The Nazi regime is notorious for many reasons. They were the minds behind numerous historical atrocities including the Holocaust and continue to inspire white supremacists to this day. However, one crime we sometimes forget about is their attempt to purge certain kinds of books from the public conscience. Of course, the image that naturally tends to come to mind is the infamous book burnings that took place under Hitler’s watch. Across Germany, under the instructions of the Nazis in power, German youth gathered un-German publications and set fire to them. They were applauded by the government for standing up to the Jewish intellectual elite. But it turns out the Nazis didn’t just burn books. It goes much deeper than that. 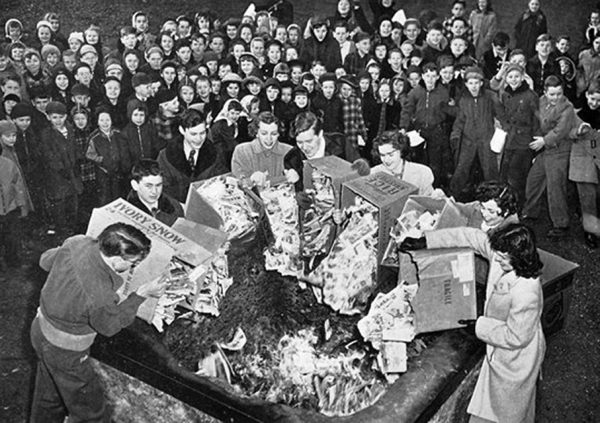 Often the Nazis would use the raids as an opportunity to collect the literature of their enemies in order to gain insight into their thinking. The books were often taken directly from the homes of private citizens. The books seized ranged from typical intellectual books to sacred texts. The Nazis hoped to use these books to find ways to justify their racial politics while also trying to erase Jewish culture. 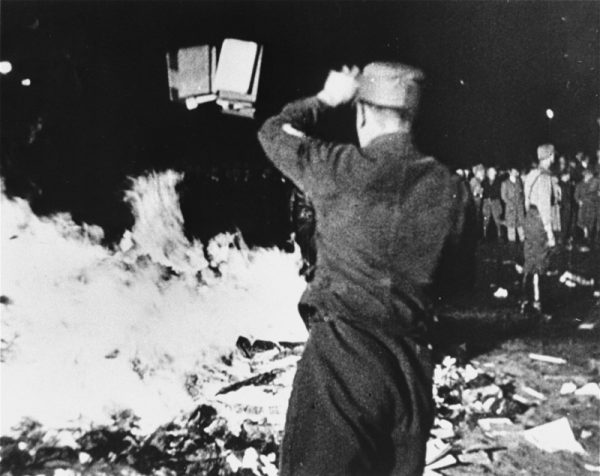 Recently, author Anders Rydell has written on this painful though noteworthy subject in The Book Thieves. In this new book, Rydell describes the operation undertaken by the Nazis to rob private libraries across Europe. The theft was apparently a fairly large operation, overseen by Heinrich Himmler and Alfred Rosenberg while requiring the use of many German troops. The operation lead to thousands of books being stolen with Freemason lodges and Marxist-Lenninst enclaves being singled out. 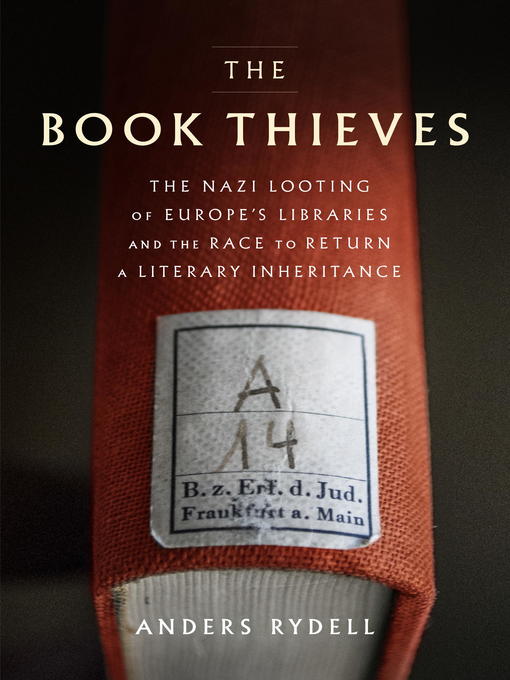 However, this tragic tale of cultural pillaging is not yet finished. For those of you unfamiliar with the world of antiques and fine art, it can be difficult to establish where an artifact originates. As a result, it can be even more difficult to track down older artifacts that have been stolen. If it is a simple process to fake records, then it is easy for someone to fake the place of origin, therefore making it even easier to get rid of stolen pieces. The nature of antique documentation also makes it difficult to specifically track down these stolen items.

The same could easily be said for books, only the problem is even worse due to books rarely having any detailed identifying markers or anything that makes them stand out. There is also no national book registry owners could utilize in their search. Thus, many of the books stolen by the Nazis have yet to be returned to the families of their rightful owners. Sadly, it is highly unlikely that many who were robbed of their cherished books will see them returned. Few Holocaust survivors remain at this point, and experts predict it will take generations to find all of the stolen books.

To say that this experience in history was a great tragedy is a major understatement, though for lack of a better phrase, I deeply hope we won’t have to live to see it repeated. 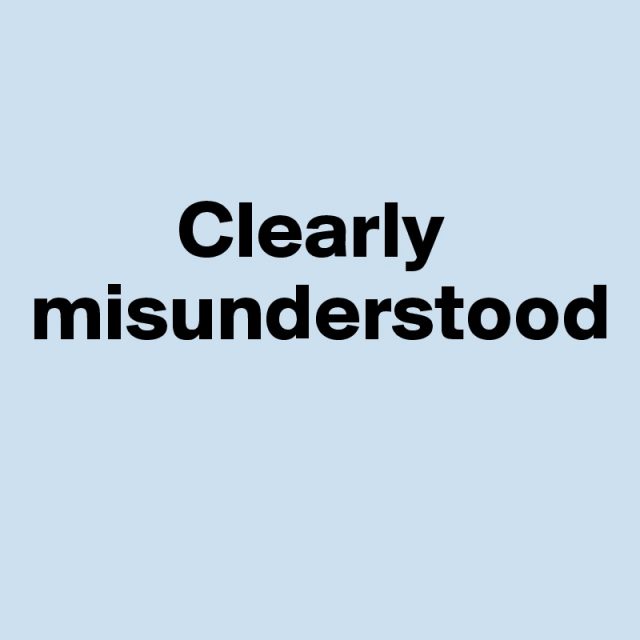