Successful crime fiction author Walter Mosley, known for the works Rose Gold, White Butterfly, and This Year You Write Your Novel among others, is expected to release a new crime thriller come February 2018 EW reported yesterday. 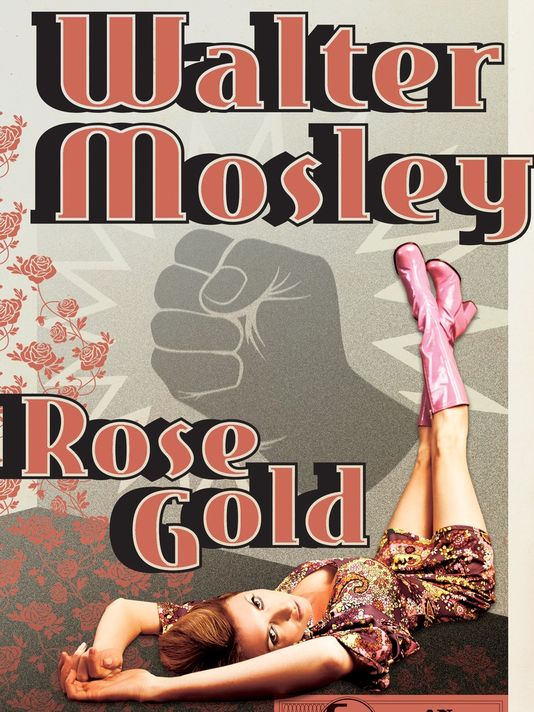 The new novel, titled Down the River Unto the Sea, follows a former New York City detective who, after a change of events, is now working as a Brooklyn Private Investigator. Readers will follow the main character who is both trying to glue together the mysteries of his own downfall at the hands of police, as well as the case of a Civil Rights activist that was accused of murdering two police officers. 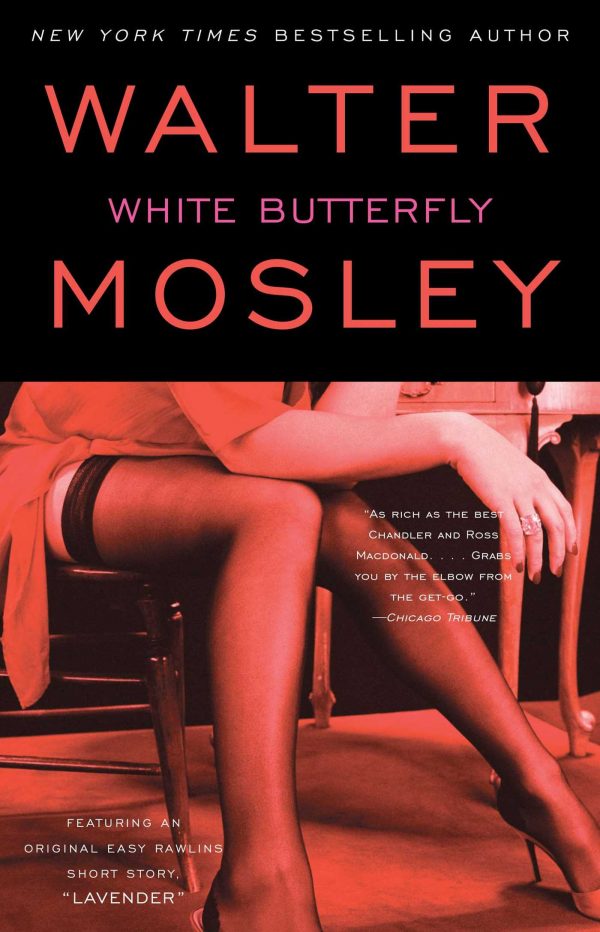 Down the River Unto the Sea will be published by Mulholland Books, an imprint of Little, Brown.

Preorder is not yet available, though you can mark your calendar to pick up a copy on February 20th, 2018. 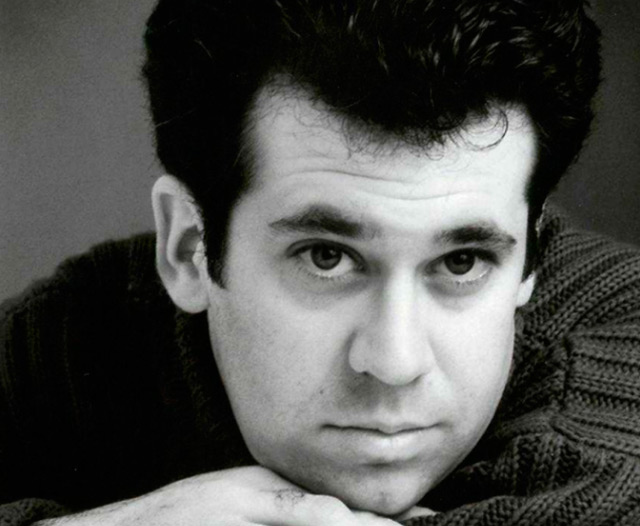