Tom Fletcher is well-known for the British band McFly, as well as his YouTube persona, along with wife Giovanna Fletcher, and his media heavy presence. (Check out his Instagram and Twitter here!) But you may not know that he’s also an author! The musician’s first notable work was the McFly memoir entitled McFly: Unsaid Things… Our Story, which is co-written by Fletcher and his three band mates: Dougie Poynter, Danny Jones, and Harry Judd. Captivating a very different audience is his The Dinosaur That Pooped series which is co-written by Poynter. The picture book series starts with The Dinosaur that Pooped Christmas which follows a boy named Danny who gets the one thing he didn’t ask for from Santa: a hungry dinosaur.

His solo debut children’s novel, The Christmasaurus, has also received high praise and was considered a “bestselling debut middle-grade novel” for 2016 by Ten Eighty Magazine. The beloved book follows a young boy, William Trundle, as he meets a dinosaur known as the Christmasaurus, and embarks on a magical Christmas Eve adventure. Christmasaurus will also hit the stage in 2017, with Fletcher and his wife starring in the show. A sneak peek of the musical was performed at the Royal Variety Performance and the charming story is currently being adapted into an animated film which the musician/author will be writing new music for. 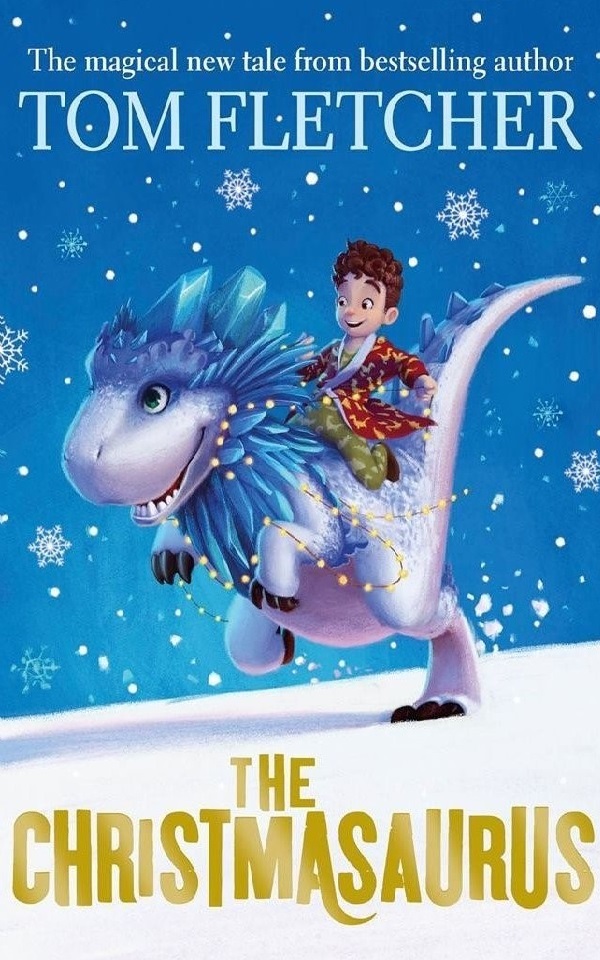 On top of the Christmasaurus news, Fletcher has announced a new children’s book entitled There’s a Monster in Your Book. The newest children’s book will be published June 29th and contains adorable illustrations by Greg Abbott. Monster is described by Penguin Books as a “read-aloud, interactive story [that] allows readers to playfully follow Monster from page to page, delighting at his laugh-out-loud antics. Little ones will just love to shake, tickle, and spin Monster in this marvelously inventive shared reading experience.” Sneak peek illustrations can be found on Penguin’s website.

“I’m extremely excited to announce There’s a Monster in Your Book. This was actually the first book I wrote whilst on tour with the band many years ago, long before the Dino Poop series and The Christimasaurus, so my cheeky little Monster has been patiently waiting in his book all this time,” Fletcher shared.

“It feels quite appropriate though that it’s being published now that I am a father as it’s so much fun to read with kids (much better than band mates). We live in an age where kids are so familiar with screens, I wanted to show that with a little imagination a book can be just as interactive. Greg has created such an awesome, unique-looking Monster and I can’t wait for people to go on this little adventure with him.” 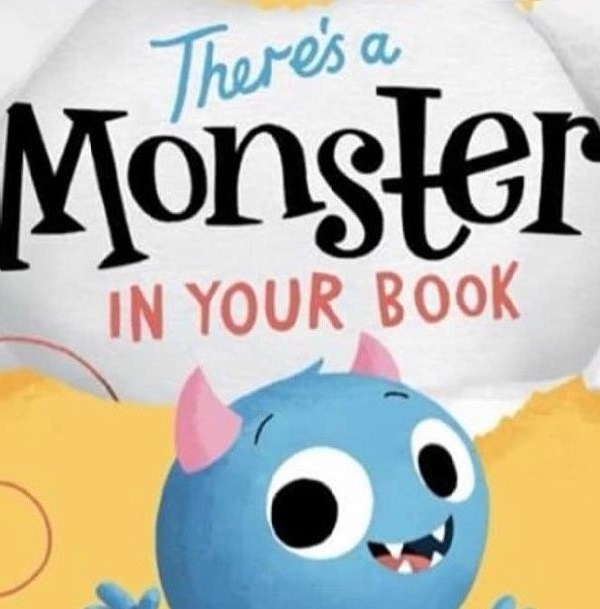 Along with the recent book announcements, Fletcher recently reunited with the other McFly members for an Anthology tour where they performed songs from their previous albums over the course of a few nights. The Anthology tour CD can be found at McFly.com. The band is also back at the studio, recording a sixth album. For further music check out the band’s YouTube channel, and for updates go to McFly’s Twitter.

If you can’t get enough of these wonderful two, check out Giovanna Fletcher’s Happy Mum, Happy Baby which was released on February 23rd.

Be sure to follow us and stay in the loop about even more children’s book news!

Featured image via One Direction Wiki