When we think of Mahatma Gandhi, we usually do so in terms of his lifelong work toward India’s independence from Great Britain and his championing of civil rights and easing of the caste system. Gandhi was both a great man and a great teacher; his influence led him to be referred to as the “father of the nation” (India). In light of that, it should go without saying that his writings are a treasure trove of information, and not just for the budding philosopher or historian; even the aspiring business owner may find useful insights from the following works of Gandhi:

1. India of My Dreams

The first step to any business venture is to dream big, right? And what better primer than a national icon’s own dreams for his country? This collection of Gandhi’s writings examine in depth his hopes for India’s future. 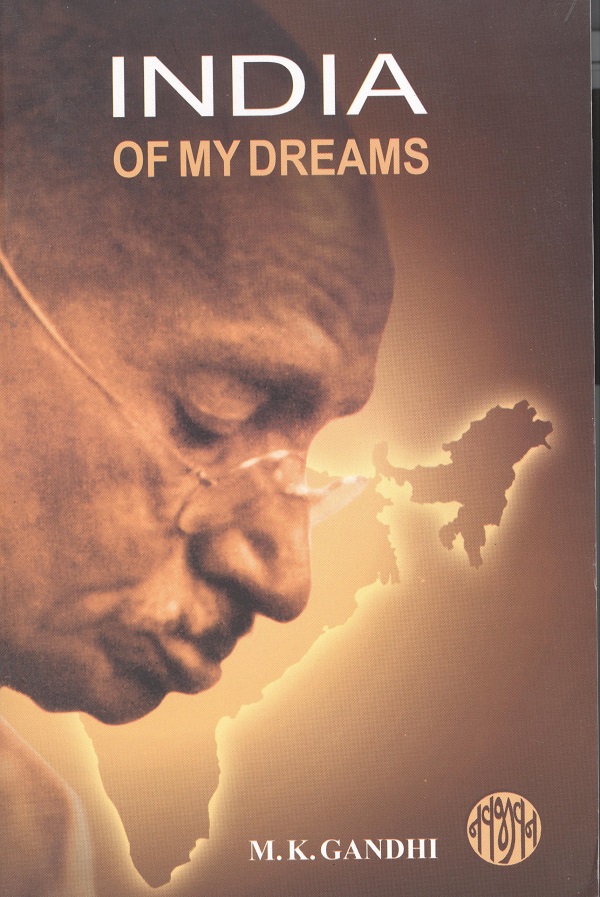 Gandhi’s primer for independence (“swaraj”  means self-rule), this book, written as a dialogue between “the reader” and “the editor” (Gandhi himself), deals with the concept of rejection and (peaceful) resistance, and creating a new identity. For someone looking to create something totally new and different in the business world, Gandhi’s views on obtaining, creating, and maintaining independence can be quite useful. 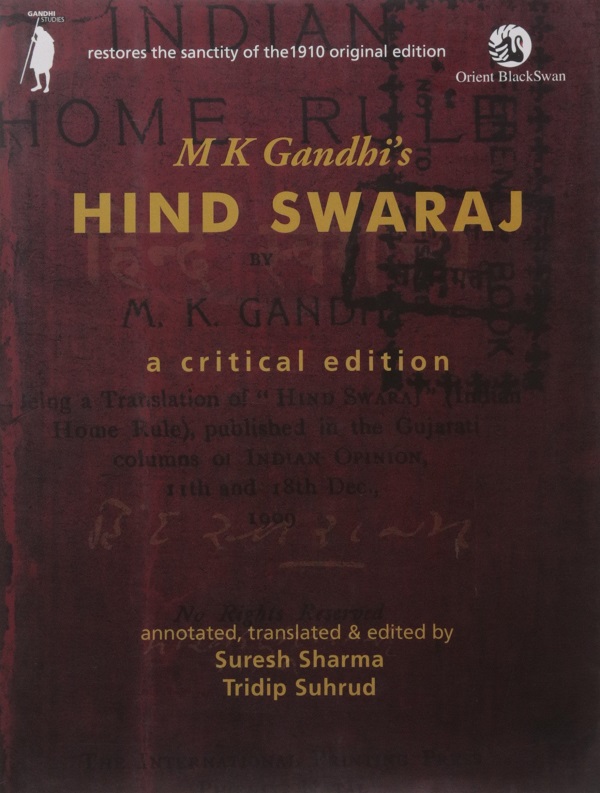 If “hind swaraj” treats the idea of self-rule, “village swaraj” deals with the necessities in creating a cohesive society, from education and industry to transportation and hygiene. While most of us live in the first world where these basic concerns are already taken care of, a future business owner would do well to examine how much thought needs to go into the logistics of creating any successful enterprise. 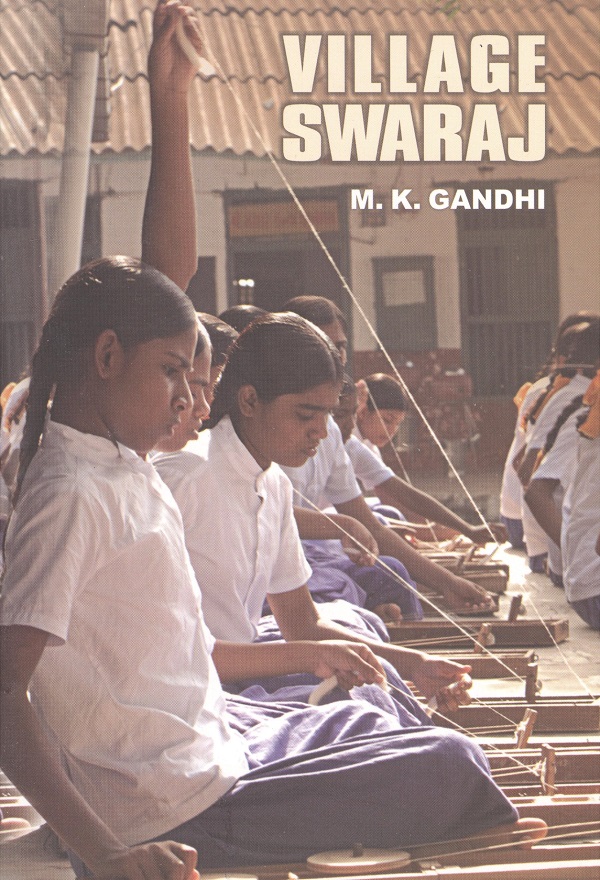 4. Constructive Programme: Its Meaning and Place

To Gandhi, there are two ways of dealing with oppression and struggle: civil disobedience (“Obstructive Program”) and self/community improvement as a way to overcome (“Constructive Program”). Any grand venture will encounter its own share of struggle; learning to deal with it constructively is the key to success. 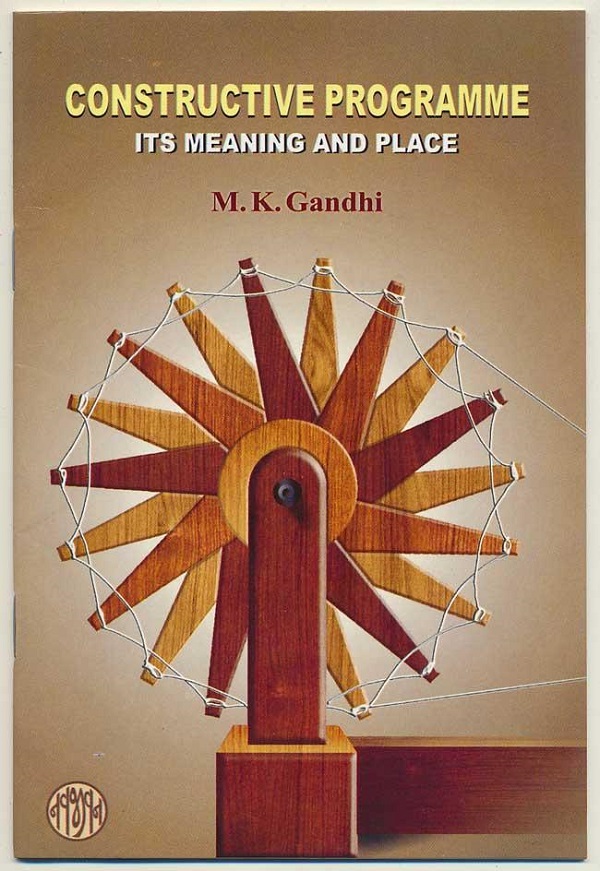 5. Gandhi: An Autobiography: The Story of My Experiments With Truth

Gandhi shares stories from his childhood and formative years, and details how he came to his views on passive resistance, freedom, and independence. An entrepreneur needs to know just how a great person becomes so great if he or she wants to reach such heights. 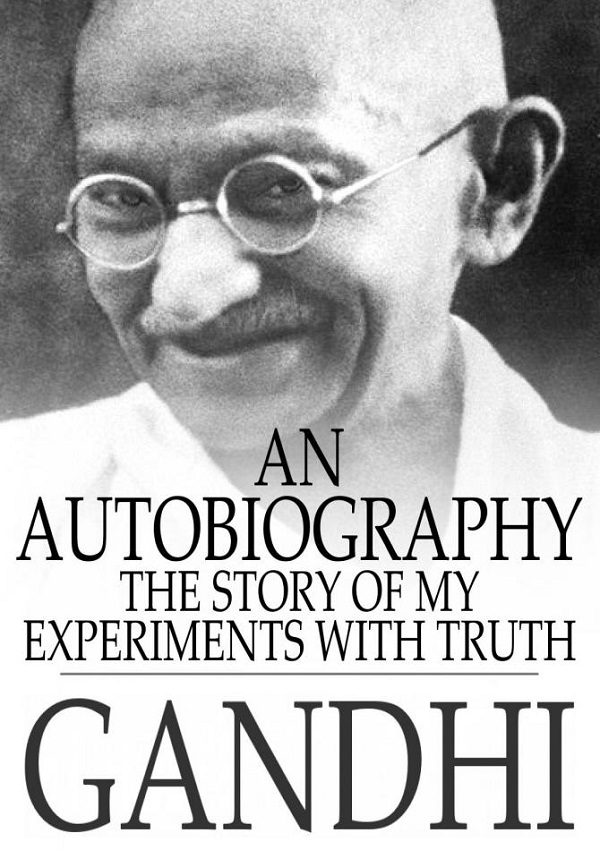 Whether you’re dreaming of becoming a business tycoon or just running your own Etsy shop, you should certainly read as much as possible from people who dreamed big and had great success. Gandhi may have been a political and spiritual leader, but his lessons are incredibly useful for the business world as well! 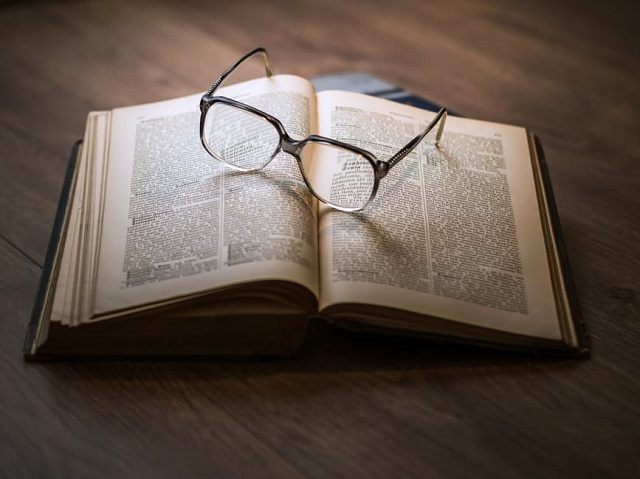