Last week Neil Gaiman released his latest book, Norse Mythology. It is a collection of short stories that are retellings of Norse myths. In a recent reading, Neil Gaiman read the story “The Master Builder.” In the story, the Norse Gods are worried that their home of Asgard is vulnerable to attack from aliens. As they debate how to make their borders more secure, the king of Norse gods, Odin, wants to build a wall.

The irony of this story was not beyond the audience and they loved it. However, it’s Neil Gaiman. He could have read anything and gotten a similar response. Gaiman keeps a close relationship with his fans with his 2.5 million Twitter followers and a collection of works that span several genres. From comic books to children’s books to novels, there is something for everyone. Norse Mythology is just another adventure into another genre. 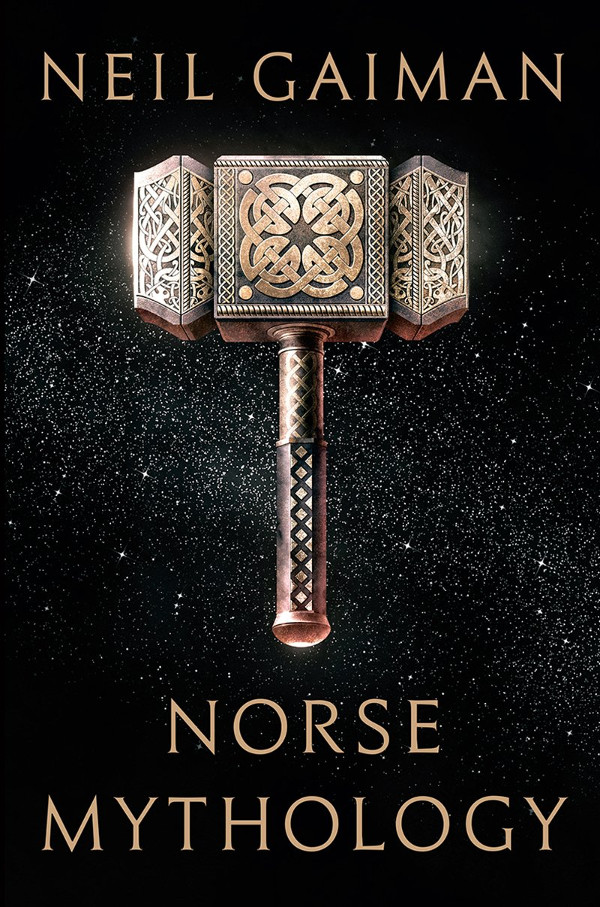 Norse myths are northern stories that feature the gods Odin, Thor, Freya, and Loki among others. Gaiman first encountered the Norse myths through Marvel’s Mighty Thor comic. He says he was attracted by the flawed protagonists and dark worldview. When asked why he chose to do a retelling of Norse myths rather than say, Greek, Gaiman replied with, “Greek Myths are full of sex and peacocks. There’s lots of sitting outside and falling in love with your own reflection. No one’s doing that in Norse Mythology. You sit outside in the winter, you’re dead.”

Gaiman rightfully began his book at the beginning, with the creation of the world, and ended it with Ragnarök, the destruction of it. However, he leaves a grain of hope as the world is rebuilt from the ashes of the old one. Gaiman comments, “If there’s anything that a study of history tells us, it’s that things can get worse, and also that when people thought they were in end times, they weren’t.” 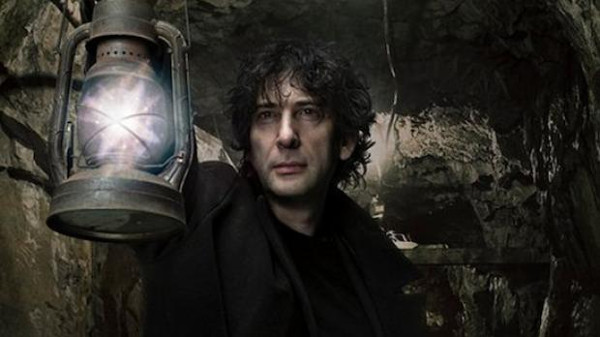 Gaiman says he wrote Norse Mythology in the same way a musician might cover a 1950’s folk song. The basic story is there, it’s just the details that get spruced up. Such is the case with goddesses. In traditional mythology, the goddesses are set aside to traditional female roles. But in Norse Mythology, Gaiman has them standing up for themselves. Freya for example, responds with “What kind of person do you think I am?” when she is presented with a deal to marry her off to an ogre.

Neil Gaiman always seems to have something in the works. He recently finished writing the script for Good Omens, a book he wrote with the late Sir Terry Pratchett. And he is currently working on his next novel that will be a sequel to his Neverwhere.

What do you think of Norse Mythology? You can order your copy here!