Arigon Starr has done everything from appearances on General Hospital and Barbershop: The Series, to writing and starring in the play The Red Road, to producing albums, including Meet the Diva and Backflip. Though none of that is what she was showcasing at the Greater Tulsa Indian Art Festival. At the festival, Starr proudly displayed her comic books, from the campy superhero Super Indian to the serious anthology Tales of the Mighty Code Talkers.

“I’ve always thought our Native community didn’t have enough comic book heroes and most of the ones that were already out there weren’t created or drawn by Native artists or writers,” Starr said on her reason for Super Indian.

Super Indian is the most known of her work, and features a campy superhero style. Super Indian follows Hubert Logan, an ordinary and socially awkward man who makes the mistake of eating commodity cheese tainted by some bizarre substance. This cheese gives him super powers which he uses to help people. The comics include pages devoted to “real life Super Indians,” including ballerina Maria Tallchief. The comics began with a ten-minute radio comedy that transformed into a 10 episode series, which is available through Super Indian Comics. Two volumes are available with a third one in production. 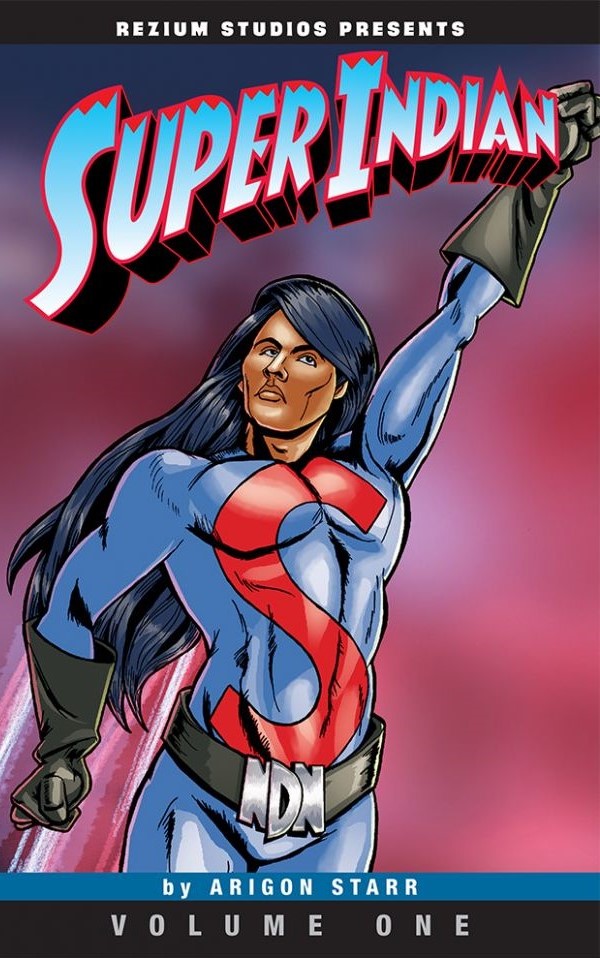 “I loved the 1960s-era Batman show and modeled the story after that. It lets me show another side of Native Americans that a lot of people don’t realize, that we’re a people who love to laugh and cut up. There are some serious issues woven into the stories, but I wanted these comics to appeal to kids, as well as adults,” Starr said on the style of the comics.

Last November, Super Indian was featured at the first ever Indigenous Comic Con which was held in New Mexico, and included other popular works including: Tribal Force by Jon Proudstar, Red Wolf by Jeffrey Veregge, and Kagagi by Jay Odjick. Each of the works holds a special place at Indigenous Comic Con: Tribal Force is the first comic to feature an all Native American superhero team; Red Wolf is the first Native American superhero for Marvel; and Kagagi is a television show and comic that is deeply rooted in Odjick’s Algonquin culture. Each episode of Kagagi provides Algonquin subtitles, and each translated episode script is available to download on his website.

Starr is also known for her help on anthologies. The first anthology she contributed to was Moonshot: The Indigenous Comics Collection. Her recent comic anthology, entitled Tales of the Mighty Code Talkers, features a more serious tone, and is filled with stories about the American Indian soldiers that conveyed messages through their native languages during World War I, World War II, and the Korean War. Starr served as an editor on the anthology, as well as contributed stories of her own. The work also includes several other writers and artists, including Roy Boney Jr., Theo Tso, and Lee Francis IV. Code Talkers is available online at Native Realities, an organization that strives to provide “original and authentic representations of Native and Indigenous people through stories and texts that educate and entertain children, youth, and adults.” 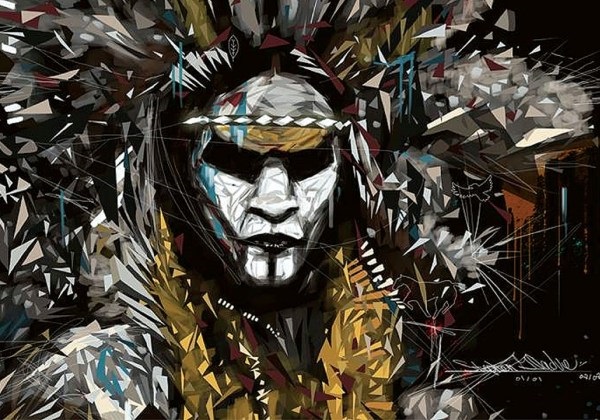 “That’s really what I’m trying to do. There are all these untold stories about Native Americans, and I just want to try and shine a light on them,” says Starr.

Starr is currently adapting award winning Western novels by late author Robert J. Conley into graphic novels. She also has a proposed series of ten plays, each set in a different decade. The inspiration for the project comes from August Wilson’s Pittsburgh Cycle. The current play she’s working on is set in the 1940’s and focuses on Don Whistler, the late host of the radio show Indians for Indians Hour. The second play will take place in the 1950’s and will focus on the Indian Relocation Act which forcefully encouraged Native Americans to move from their reservations to the cities.

What other Native American authors do you love? 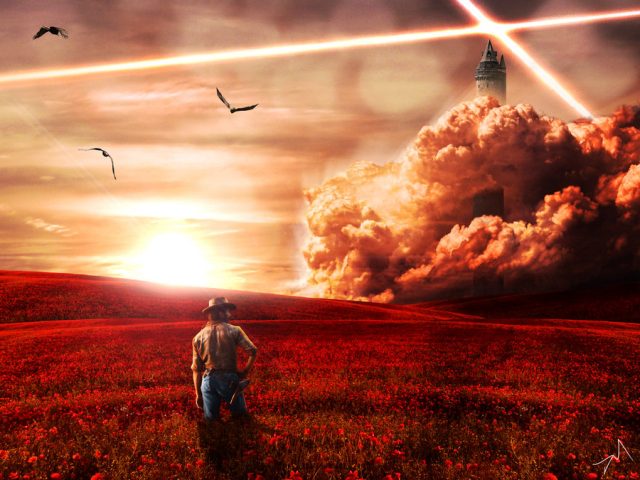