After seeing Waitress live and in color on Broadway, you’re bound to leave the theater not only highly amused, but hungry as heck!

Fellow foodies, don’t you worry your tummies! There’s a Waitress cookbook baking it’s way (couldn’t resist!) to booksellers near you.

The cookbook, which will prominently feature more pies than we could ever dream of, will be entitled Sugar, Butter, Flour: The Waitress Pie Cookbook, Recipes from the Files of Jenna Hunterson and will be released on May 23rd of this year.

That’s plenty of time to go to the dentist, have him/her lecture you about cutting down on the sweets, and then hurry to the bookstore to pick up your copy! 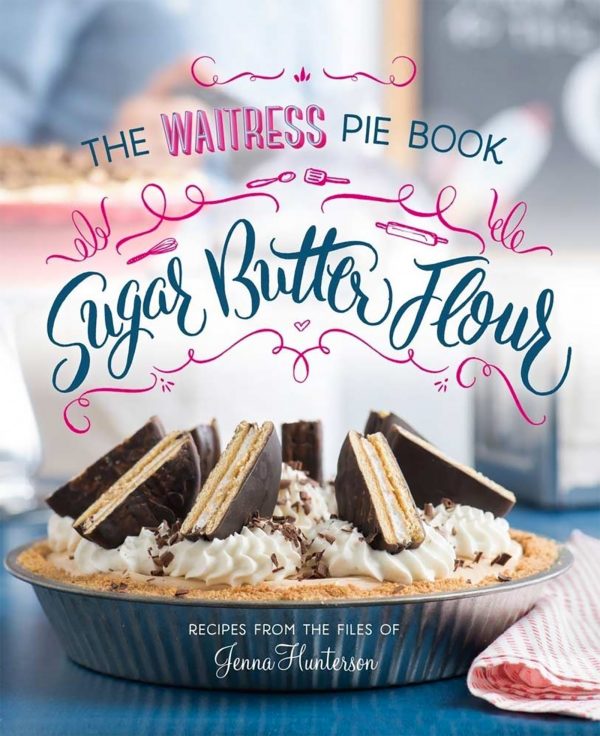 The cover alone gives me cavities but I don’t even care! (Source: Amazon)

For those who aren’t familiar with the characters and plot, the story follows a woman named Jenna whose talent for baking is really something fierce. She often channels her thoughts and emotions into the preparation and baking of her pies, and also comes up with quite colorful names for them such as “The Key (Lime) to Happiness Pie,” “The I Wanna Play Doctor with my Gynecologist Chocolate Mousse Pie,” “The Betrayed by my Eggs Pie,” and “The My Husband’s A Jerk Chicken Pot Pie.”

The cookbook is authored by Daniel Gercke and the recipes come from cooking teacher and food writer Sheri Castle.

The musical is based on Adrienne Shelley’s 2007 film, starring Keri Russell in the title role, and also features music from the lovely songstress Sara Bareilles. You can preorder your copy here!

Which recipes satisfy your sweet tooth? 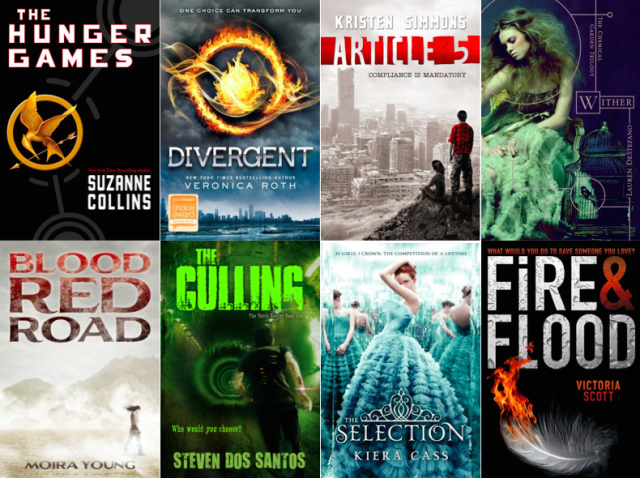