It’s Valentine’s Day and love is in the air! To celebrate, we’re continuing our “You Haven’t Heard Of Them?” series by highlighting six underappreciated romance authors. So light a candle, sink into a bubble bath, and show these swoon-inducing writers a little more love.

If you’re thinking that the person in the photograph below doesn’t look much like a Madeleine, well, you’d be right. Madeleine Brent was actually British author Peter O’Donnell, known mostly as the creator of Modesty Blaise, a criminal/secret agent who starred in various comic strips, novels, and films. The character of Modesty Blaise first appeared in a comic strip in 1963 and quickly became a success. In 1969, O’Donnell’s publisher asked if he would be willing to try his hand at a Gothic romance. Although not overly enthusiastic about the prospect, O’Donnell nevertheless agreed and adopted the pseudonym Madeleine Brant, taking the initials from Modesty Blaise. The resulting romance novel, Tregaron’s Daughter, was a success and Brent/O’Donnell went on to write eight more romance novels. Set in the late Victorian era, his romances feature strong, resilient heroines in a variety of locations, including China (Moonraker’s Bride), Mexico (A Heritage of Shadows), and Afghanistan (Stormswift). 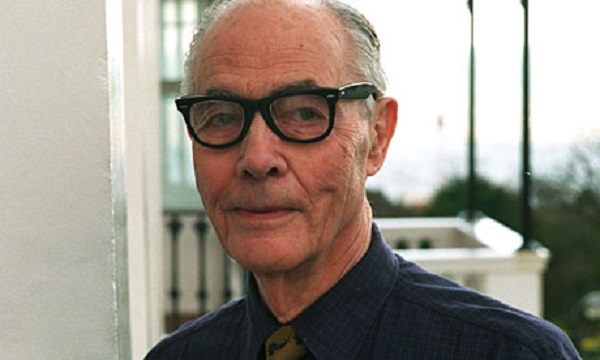 Despite several RITA nominations (The Nobody, Fair Game, Once Upon A Christmas) and a Romantic Times Reviewers’ Choice Award (The Nobody), Diane Farr’s Regency romances haven’t quite garnered the readership they deserve. This is partly because Farr’s books don’t include sex scenes, which resulted in them being marketed as histories, rather than romances. In addition, Farr’s books were published through Signet, which stopped publishing Regency romances in the mid-2000s, leaving Farr without a writing contract. All of this is a shame, because Farr’s romances are truly delightful. Eschewing steamy sex scenes in favor of sweetness and character-driven plots, Farr also pays close attention to detail, taking care to use period-appropriate language and keeping things as historically accurate as possible. The combination of enjoyable romance with historical accuracy makes Farr’s books definite winners. 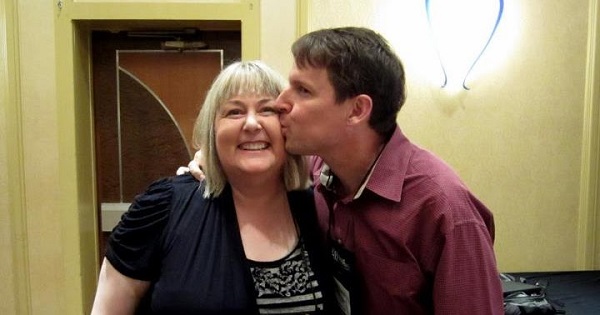 If you like your romance on the quirky side, you need to check out MaryJanice Davidson, who specializes in taking offbeat premises and crafting them into charming, hilarious romances. Her Royal series (The Royal Treatment, The Royal Pain, The Royal Mess) is set in an alternate universe where Alaska is its own country with its own royal family. The romantic mishaps and hijinks of the Alaskan court are the perfect mix of sexy, funny, and heartwarming, reading like a slightly more grownup Princess Diaries. If supernatural romance is more your style, Davidson’s Undead series (starting with Undead and Unwed) has got you covered. Starring Betsy Taylor, who is killed by an SUV and wakes to find herself the Queen of the Vampires, the series blends humor, romance, and magic in equal measure. Davidson’s novels also feature cranky mermaids, werewolves with alpha issues, and a host of other strange and memorable characters, all looking for (and usually finding) love. 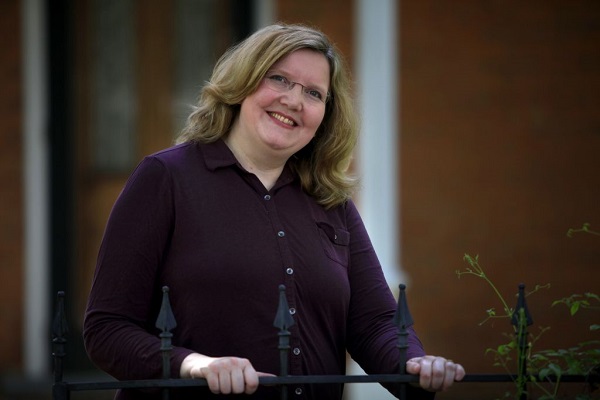 If dark romance is your thing, look no further than Trisha Baker. Although her books were out of print for a time, leaving her largely overlooked, they’ve recently been reissued and are perfect for fans of dark, paranormal romance. Her Crimson series (Crimson Kiss, Crimson Night, Crimson Shadows, and Crimson Revenant) blends together horror and romance in the strange, twisted relationship between Meghann, a psychologist, and Simon, a seductive, sadistic vampire. Packed full of sex, lust, murder, revenge, vampire babies, paranormal investigators, and the ghost of a vampire monk, Baker’s books are simultaneously creepy and sexy, and reveal just how thin the line between romance and horror can be. 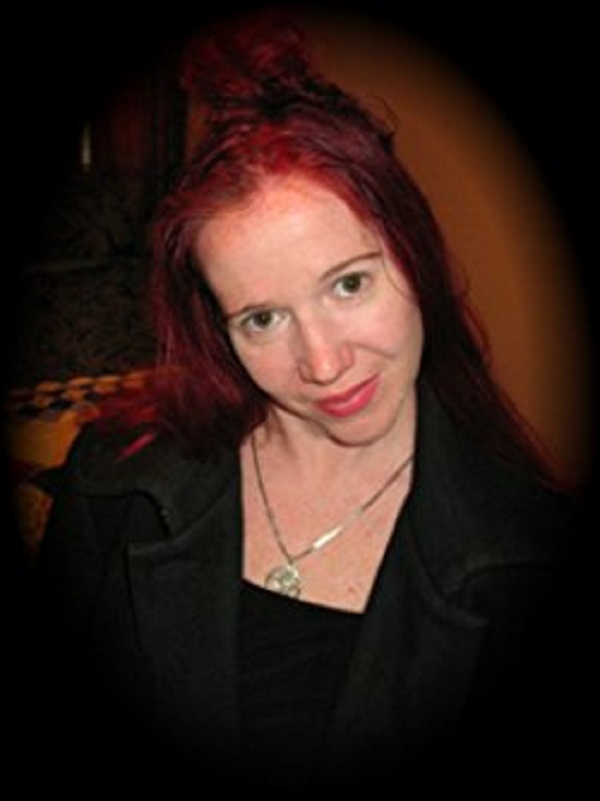 After working your way through Trisha Baker, you’re going to need something to banish the gloom. Look no further than Elyssa Patrick and her heartwarming romantic comedies. Whether she’s writing about college students (the With Me series) or rock stars (the Rock Stars in Love) series, Patrick’s book are full of warmth, heart, and humor, and deserve a much wider audience. The romances are sweet, the characters are real, the heroes are swoon-worthy, and Patrick has a fantastic and underappreciated ability to incorporate scenes of laugh-out-loud slapstick comedy into her stories (without giving too much away, let’s just say one woman discovers that a whipped cream bikini is not actually a great choice of garment for greeting your boyfriend at the door). The perfect antidote to a rough day, Patrick’s stories are sweet, sexy, and perfect for filling you up with warm fuzzies. 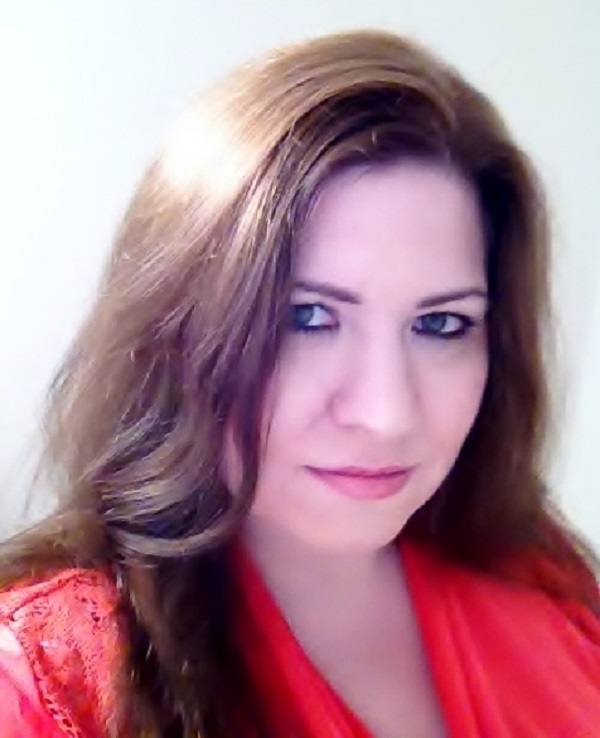 Joan Aiken is probably best known for her children’s novels, including the classic The Wolves of Willoughby Chase. What’s less well-known, however, is that Aiken also published a great many novels for adults, including several excellent romances. Set in the Regency era, her Paget trilogy (The Smile of the Stranger, The Weeping Ash, and The Girl From Paris) chronicles the romantic schemes, dreams, and mishaps of the Paget family. Filled with danger, intrigue, madcap adventures, quirky characters, and Aiken’s razor-sharp wit, the Paget trilogy is a must-read for any fan of historical romances. Also worth a read is Aiken’s stand alone romance novel The Five Minute Marriage, in which complications ensue after a music teacher agrees to a fake marriage with her cousin in order to secure funds for her mother. 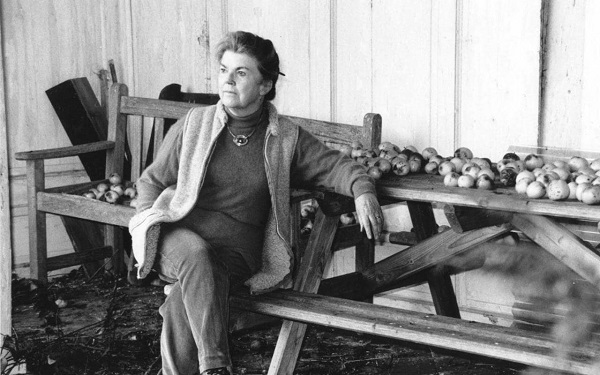 Do you enjoy a good romance novel? Which genre’s underrated authors would you like to see us do next?