In addition to his much anticipated new legal thriller set for this fall, bestselling author John Grisham has revealed that a new summer release will bridge the wait. The refreshing heist thriller Camino Island is his 30th book, and will hit stores this June.

This new novel features a young writer’s search for stolen F. Scott Fitzgerald handwritten manuscripts that have been taken for possible sale on the black market. As the investigation leads our heroine to suspect a prominent bookseller of the heist, the long summer on Camino Island suddenly becomes a whole lot more dangerous. 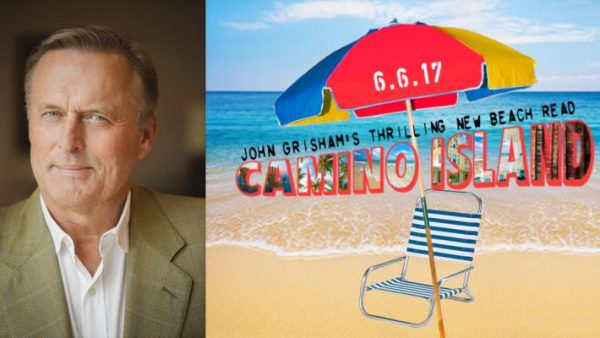 Such an original concept combined with Grisham’s gripping writing style is sure to produce another nail-biting thriller. This tantalizing news of the novel follows the announcement from Grisham’s publishers that the author would be releasing a book before fall this year:

“We are thrilled to be publishing two books by John Grisham in 2017. The first, Camino Island, is a caper of the highest form…The second novel, coming in October, is one of John’s classic, suspense-filled legal thrillers.”

This legal thriller will be The Whistler, centering around an investigation into judicial corruption that soon spirals towards a mafia-lead scandal that could be deadly for those who wish to go against the perpetrators. The Whistler will be released in October, and is available for pre-order now. 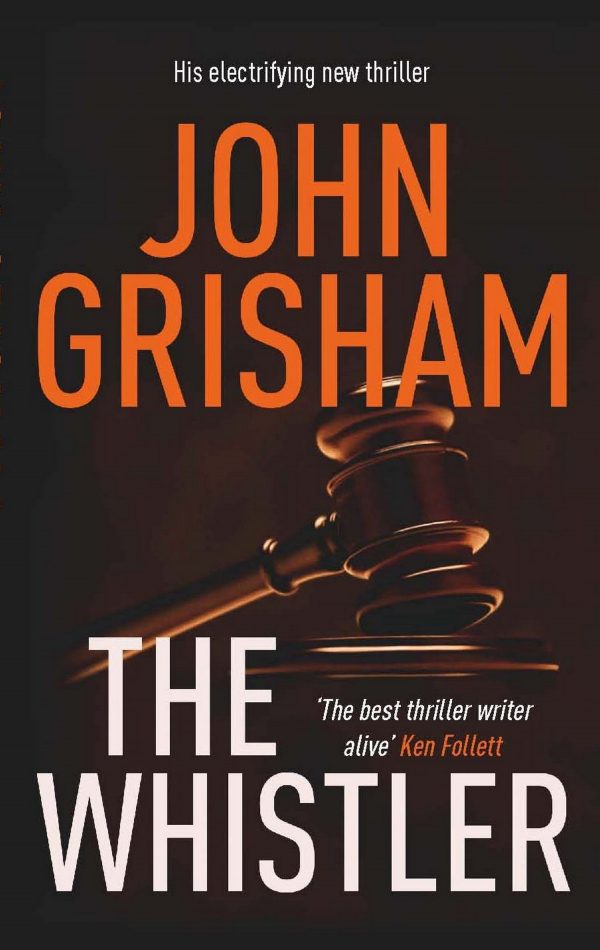 But whilst this later novel follows an expected format for Grisham, Camino Island provides a new challenge for the author, stepping away from law-orientated characters, and focusing instead on a writer who must take up the investigative role. In spite of this change, Grisham describes how the conceptualization of the novel was far from difficult:

“[My wife] Renee and I dreamed up the story during a ten-hour drive to Florida. We love rare books and great bookstores, and the story just sort of emerged along the way.”

So despite sailing past the bench mark of book number 30, the international best-selling author shows no sign of running out of inspiration any time soon.

Camino Island will be released on June 6th.