Frederick Douglass was born a slave, and so his exact birthday is not known, but later, as a freed man, he chose to celebrate it on the 14th of February. To celebrate his contributions to the abolitionist movement, here are 14 historical and fictional accounts of escaping slavery.

This is standard reading for many public schools, so you’re likely familiar with it already, but an article in honor of Frederick Douglass would be remiss without his own story of freedom. 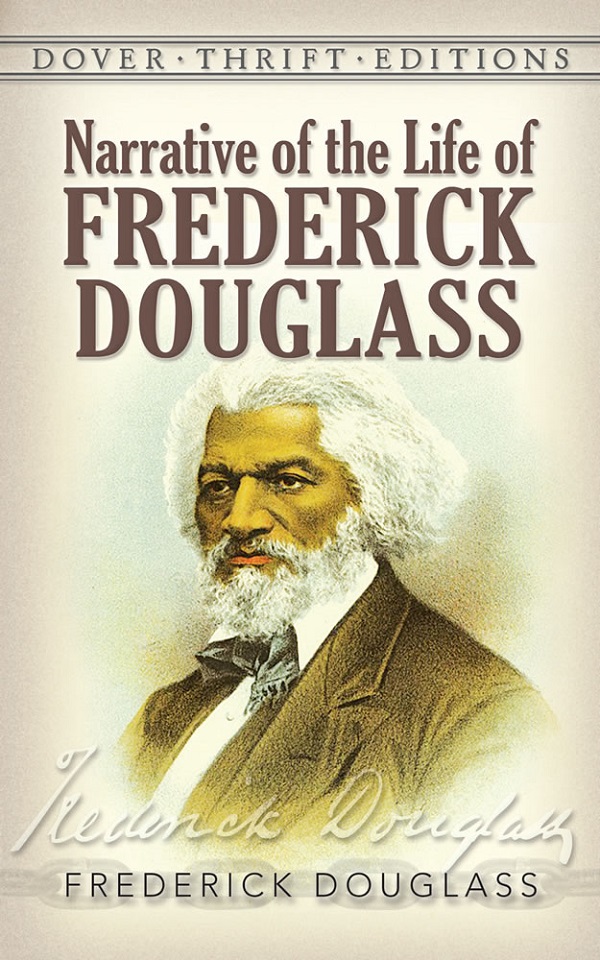 2. Runaway Slaves: Rebels on the Plantation by John Hope Franklin and Loren Schweninger

Longstanding myth tells us that slaves were generally compliant and obedient toward their duties, but Franklin and Schweninger tackle that historical inaccuracy by reviewing plantation documents, local newspapers, and other telling artifacts to show us how slaves frequently resisted and challenged the cruel system that kept them chained. 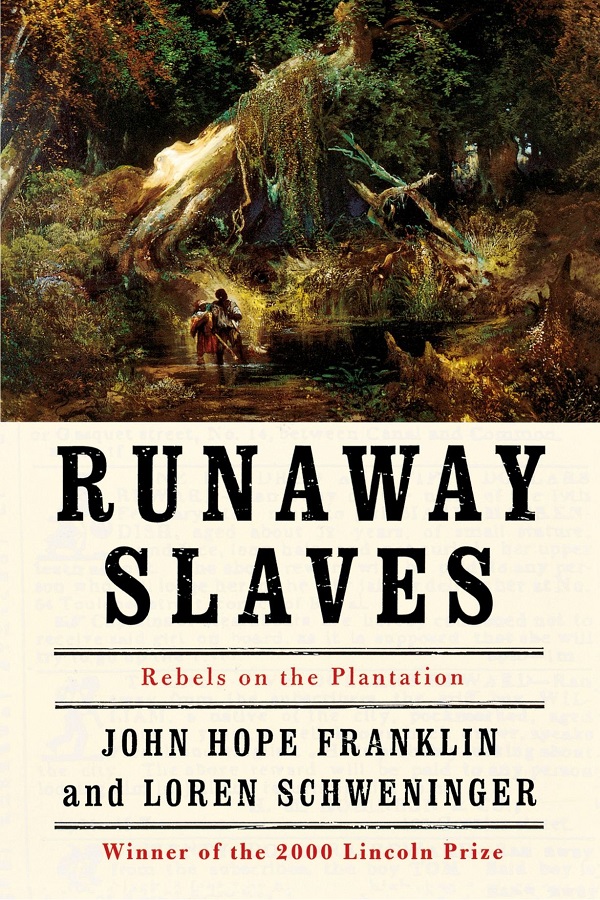 Husband and wife, William and Ellen, recount their daring escape from slavery in the antebellum South. They find temporary freedom in the North, but are forced to flee once again when the Fugitive Slave Act of 1850 is passed. Their story was originally published in 1860 and offers firsthand insights into race, gender, and class of 19th century America. 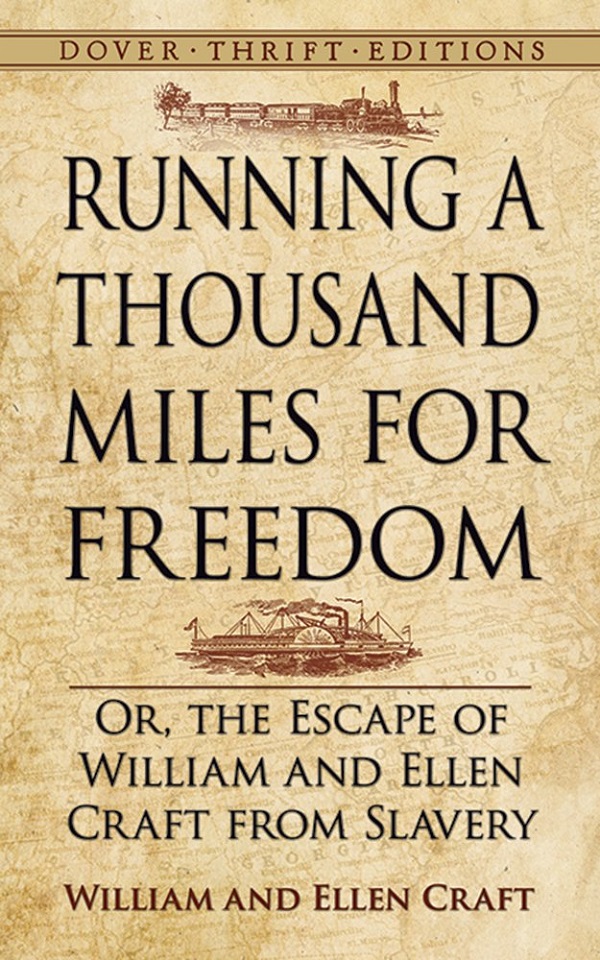 4. Making Freedom: The Underground Railroad and the Politics of Slavery by R.J.M Blackett

This is a book that explores many nuances of America’s troubling past, but mainly Blackett explores the effects of the 1850 Fugitive Slave Act through the stories of slaves seeking freedom, and the freed slaves who helped them reach the important network of the Underground Railroad. 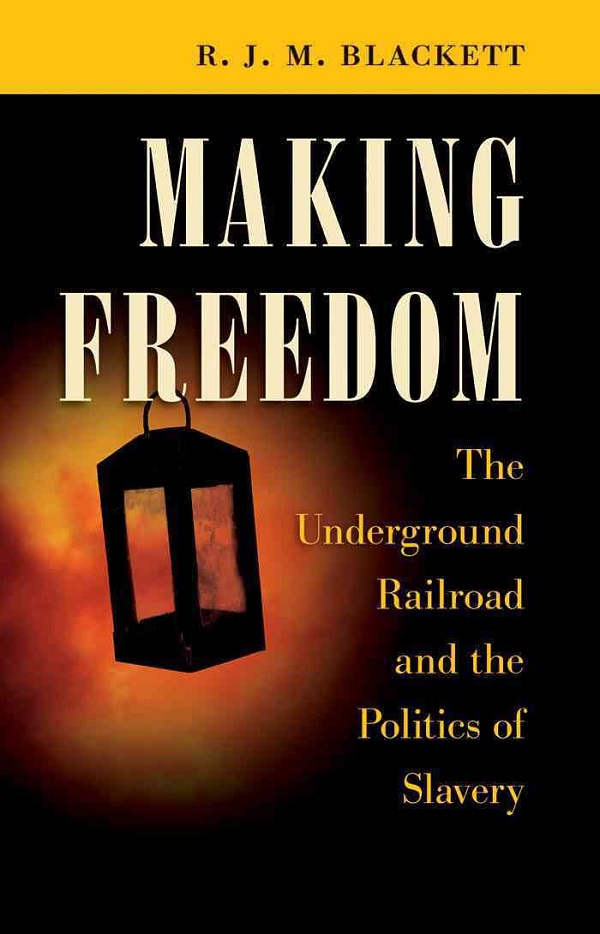 As the Secretary and Executive Director of the General Vigilance Committee, a group that assisted slaves in the Underground Railroad, William Still was able to put together vivid firsthand accounts of the slaves he helped to find freedom. 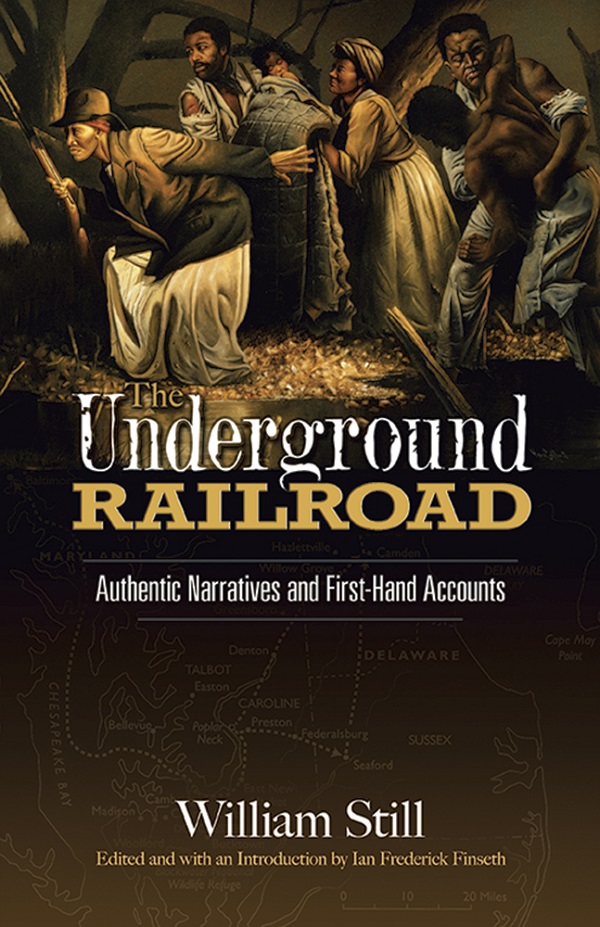 6. Narrative of My Escape from Slavery by Moses Roper

“May this little volume be the instrument of opening the eyes of the ignorant to this system — of convincing the wicked, cruel, and hardened slave-holder — and of befriending generally the cause of oppressed humanity.” Those were Roper’s wishes for his autobiography, which was published in 1838. As a popular speaker and avid abolitionist, Roper should be recognized for all his efforts in the fight against slavery. 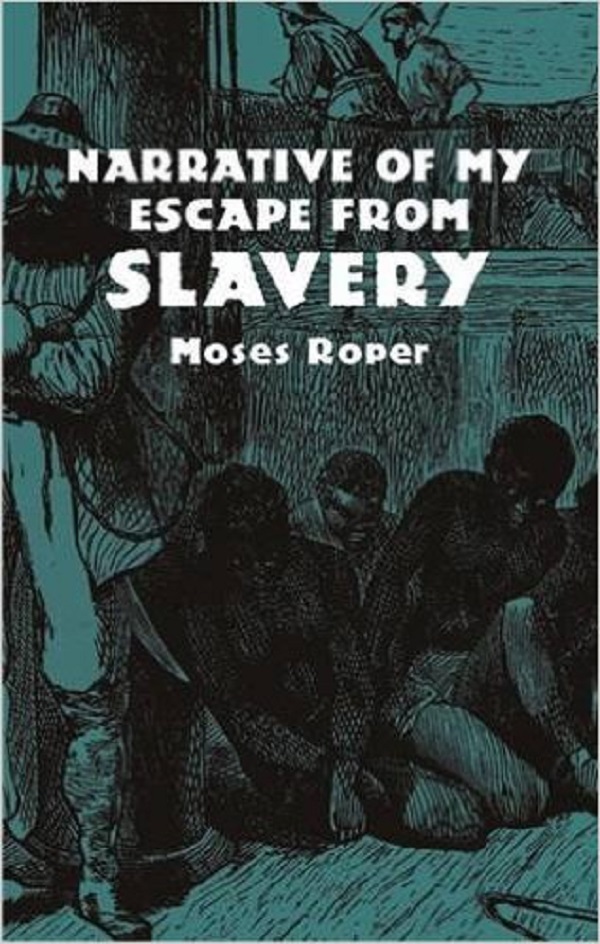 7. Incidents in the Life of a Slave Girl by Harriet Jacobs

Jacob’s autobiographical account remains one of the few existing slave narratives written by a woman. Jacobs offers a personal view of the additional challenges women slaves faced, such as sexual abuse and being separated from their children. 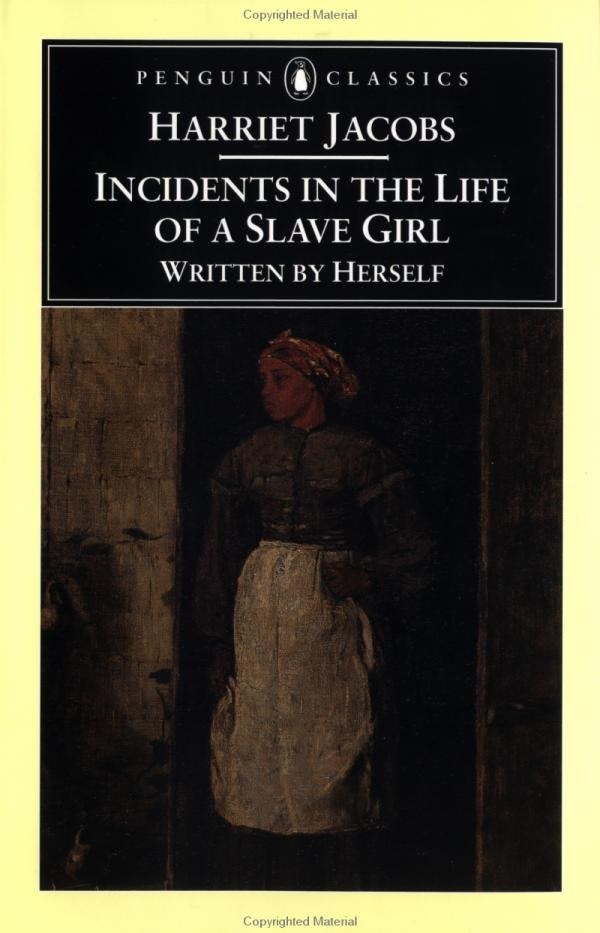 8. The House Girl by Tara Conklin

This historical fiction novel intertwines two stories, a modern-day New Yorker named Lina Sparrow, and the story of an escaped slave from antebellum Virginia. The two girls may be centuries apart, but are connected through their search for justice. 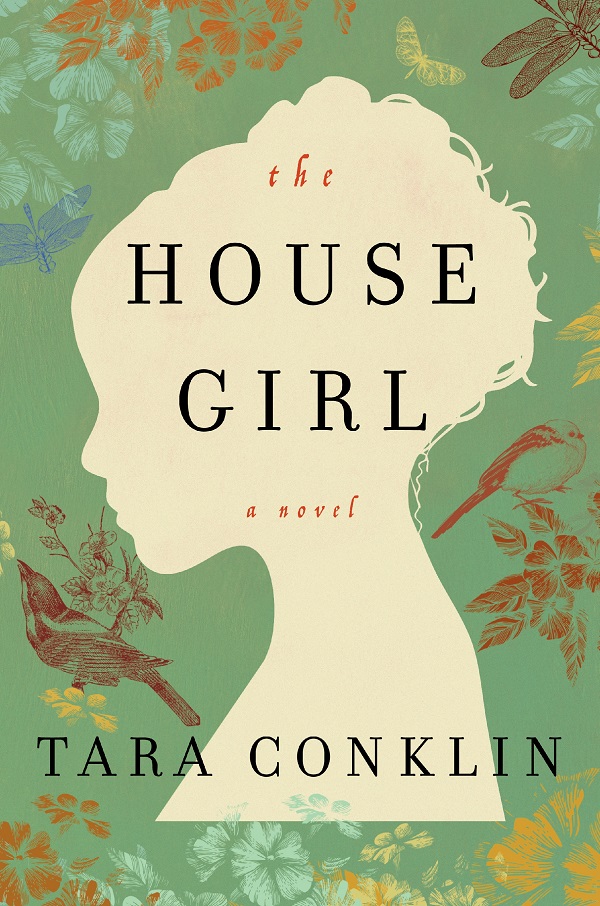 9. The Seeds of America Trilogy by Laurie Halse Anderson

Anderson creates a stirring fictional account of slaves Isabel, Curzon, and Ruth seeking freedom in America in 1776. The three books in the series are Chains, Forge, and Ashes. 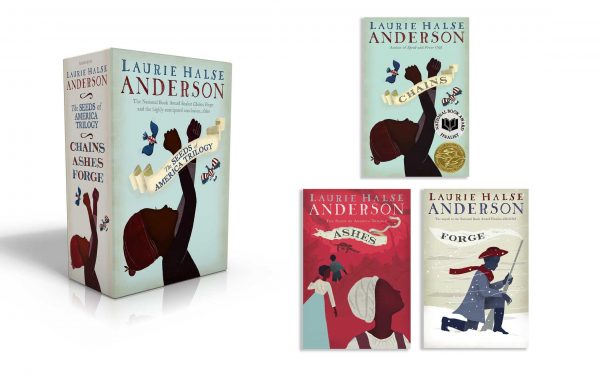 Sethe was born a slave and escaped to Ohio, but even years of freedom can’t unchain her from years of painful memories. 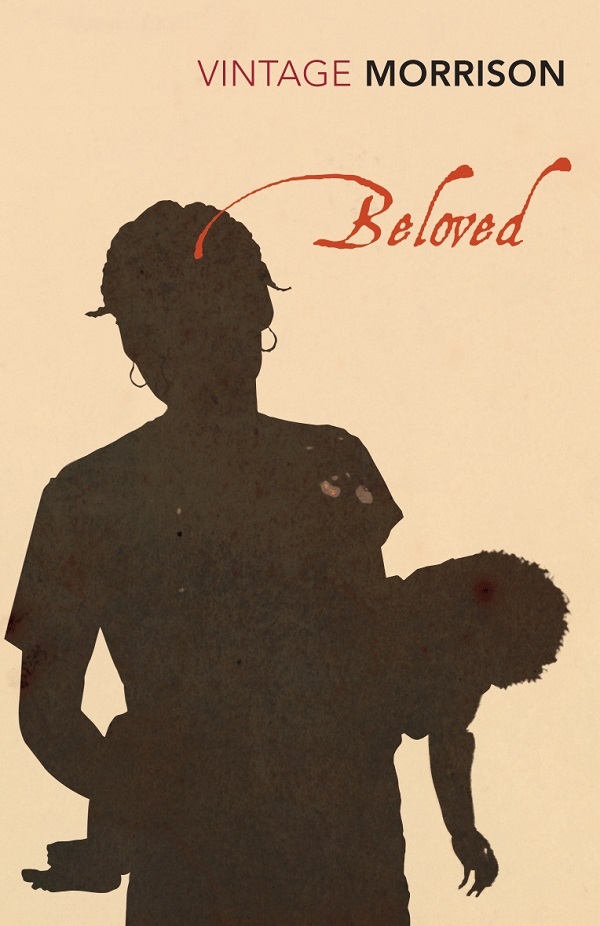 In this award winning novel, a boy, disguised as a girl and known by Little Onion, narrates abolitionist John Brown’s intense and fanatical attempts to free all slaves. 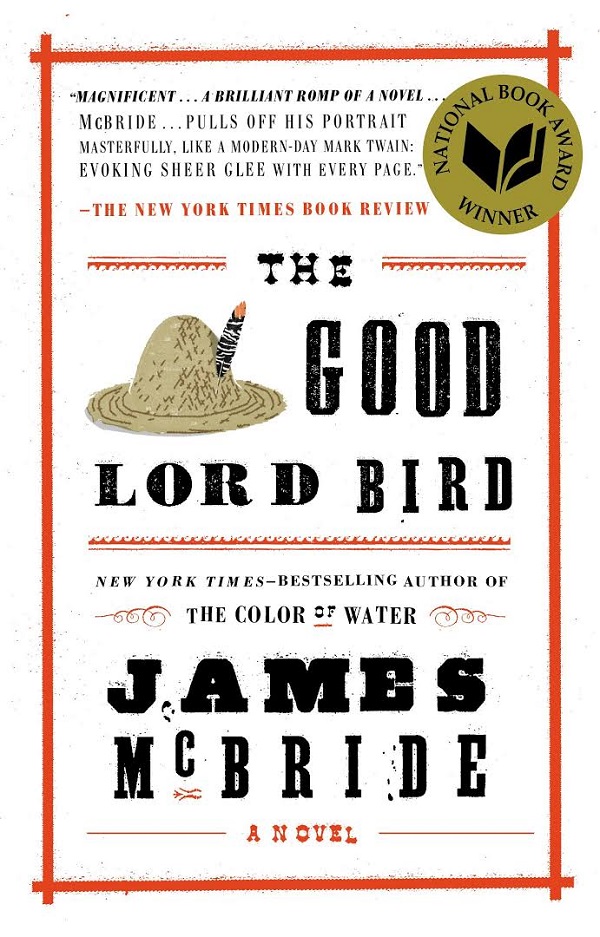 This unique narrative showcases the complexities in the master-slave relationship as it follows the lives of four enslaved women who accompany their masters to a resort in Ohio, where they see freed black people for the first time. Over several summers, when they meet again at the resort, they consider the opportunity they have to run and be free, but are bogged down by the complexities in their relationships. 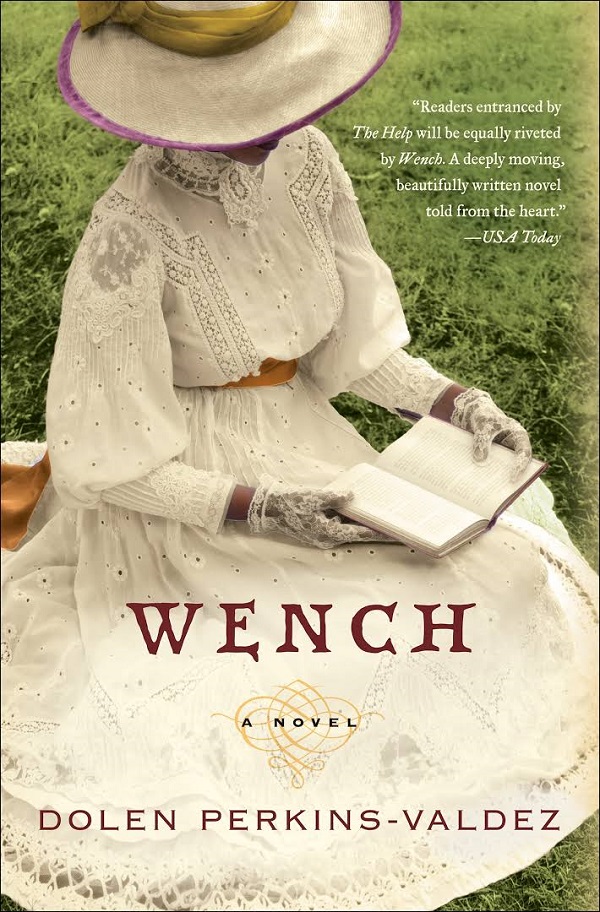 13. Running Out of Night by Sharon Lovejoy

Lovejoy combines the narratives of a nameless girl in the South who experiences cruel abuse at the hands of her father and brother, and Zenobia, a runaway slave. Together, the two girls flee unjust abuse. 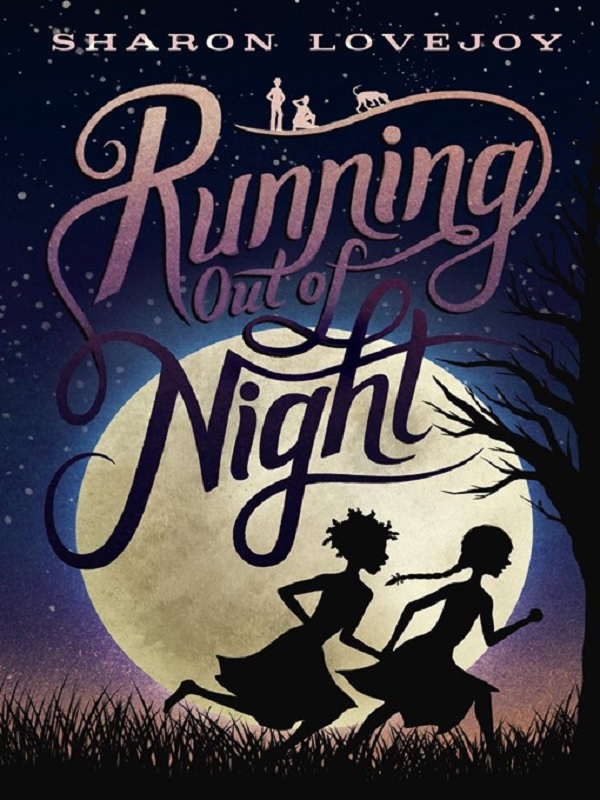 14. I, Dred Scott: A Fictional Slave Narrative Based on the Life and Legal Precedent of Dred Scott by Sheila P. Moses

Moses creates a moving fictional slave narrative of Dred Scott, who famously and historically sued for his freedom with his wife Harriet in 1846. Moses shows us Scott’s life as a slave, his eleven years as a plaintiff in a harrowing legal battle, and finally a glimpse at his and Harriet’s freedom. 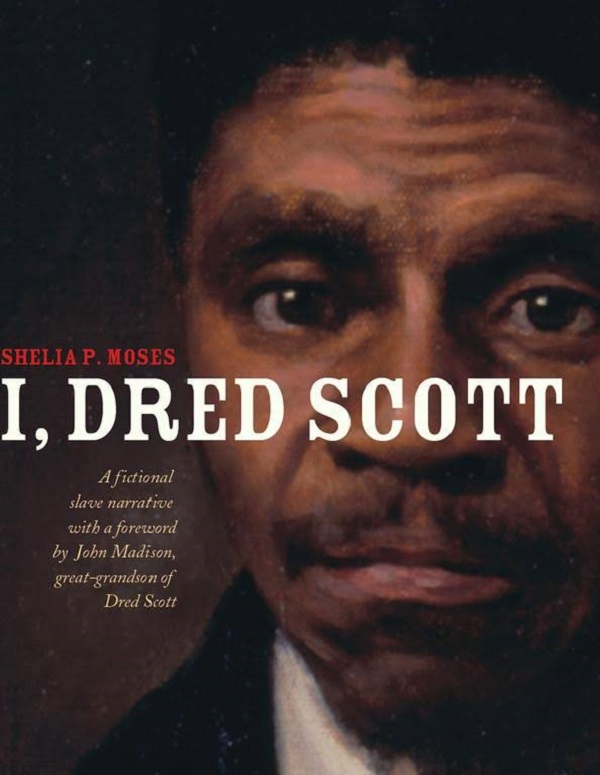 Slavery is a dark shadow of our nation’s past, but we must both remember it and move forward as servants only to kindness and redeeming humanity.