With the wild success of books like Amy Poehler’s Yes Please, Lena Dunham’s Not That Kind of Girl, and Rob Lowe’s Stories I Only Tell My Friends, it seems like writing a memoir is the thing to do for celebs these days. (These books didn’t suck, btw! Read about them here.) Blame it on the public’s insatiable appetite for celeb gossip, maybe, but we buy the books as fast as the stars can write them.

I fell in love with Melissa McCarthy when she played Sookie on Gilmore Girls. And I’ve got to say, I was pretty shocked when the next thing I saw her in was Bridesmaids. Talk about a personality change! Her husband is a comedic actor as well, and they have two kids. Can you imagine the dinnertime talk at that house? I’d also love to hear her on-set secrets from Gilmore Girls, Mike & Molly, and all of her hilarious movies. Did you know she studied fashion in school and now designs her own clothing line? Her line is called Melissa McCarthy and is part of the Seven7 brand. What’s next? Maybe she’ll run for president? 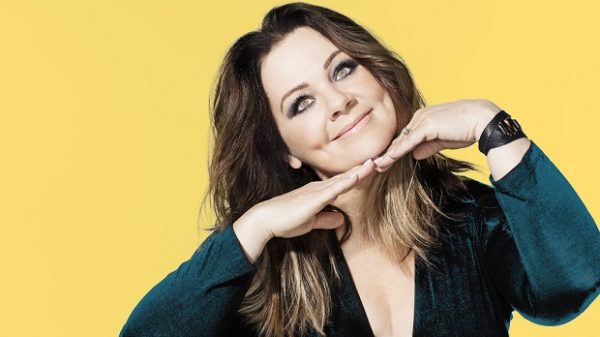 As a book lover and a Canadian, I’m a bit of a Margaret Atwood nut. She’s written some of the world’s most intense novels, and I’ve always wondered where the heck she gets her inspiration for these bone-chilling dystopian tales. She’s won a ridiculous number of literary awards, been inducted into the Canada’s Walk of Fame, is one of the founders of the Scotiabank Giller Prize, has traveled the world… and has even written the lyrics for an opera. An opera! I would love to read of her work, her travels, her ideals, and her advice for other writers. 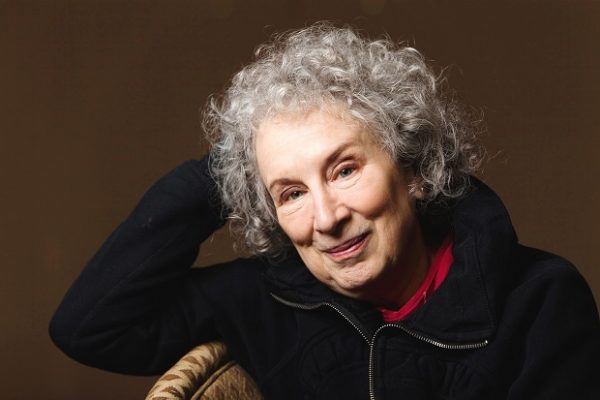 Do I even need to explain myself with this one? Since several of her Harry Potter books broke records for the number of sales on the first day of publication, I have no doubt that Rowling’s thousands – no, millions of fans around the world would line up to buy her memoir. I mean, the woman has written children’s books, YA books, adult novels, screenplays, and even a crime novel series. Her own life has been an inspiring rags-to-riches story, and she has since become involved with several philanthropic organizations. A memoir by J.K. Rowling would have everything: a humble beginning, love and divorce, determination, perseverance, discovery, riches, wild success, and Hollywood hobnobbing. 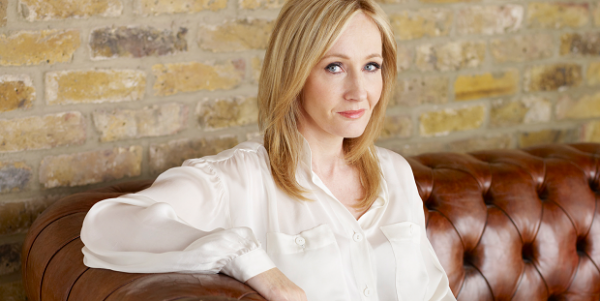 Basically, I want George to write a memoir because I love him. I don’t care how old he is, the man is classically beautiful and flawlessly charming. But where does his charm come from? What made him finally settle down with the stunning Amal Alamuddin? What are his religious beliefs? What’s his favorite on-screen kiss? What’s it like to work with Brad Pitt? Do they really play pranks on one another? These are all questions that deserve his personal attention, pronto. Also, did you know he’s related to the songstress Rosemary Clooney? Hmm. I wonder if Bing Crosby or Irving Berlin ever came over for a family dinner. See, that would be great fodder for a memoir. 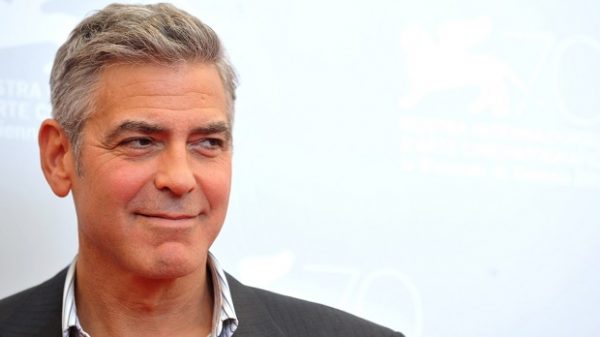 He may play for Pittsburgh, but this guy is 100% Canadian. If you remember, I’m Canadian too, so I naturally have a soft spot for Canuck celebs. And for hockey players! Sid the Kid is even from my home city, Halifax. He’s not only the pride of the city, he’s the idol of the entire country. This guy has hobnobbed with politicians, movie stars, and of course a fair number of famous athletes, and he won both the Olympic gold medal for hockey AND the Stanley cup. Yet he seems to be incredibly down-to-earth. The guy who signed the most lucrative endorsement deal in sports history has also founded a hockey school in his hometown, and created an organization that supports children’s charities. I want to know what goes on in this guy’s head. 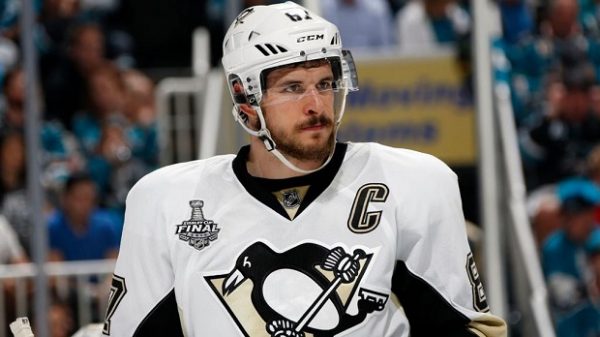 If ever a man was a legend, it’s Paul McCartney. Having been part of two of the most popular music groups of all time, I bet this man has some crazy stories to tell. Although he has given thousands of hours of interviews to help create the biography Many Years From Now, he has never created his own book. I would like to hear, in the man’s own words, how he felt when John Lennon died, how the media attention of his high profile divorce from Heather Mills affected him, and how he has managed to stay inspired to write music throughout the years. How the heck has this cultural icon not written a memoir yet? I mean, Yoko Ono has written one. What’s up, Paul? 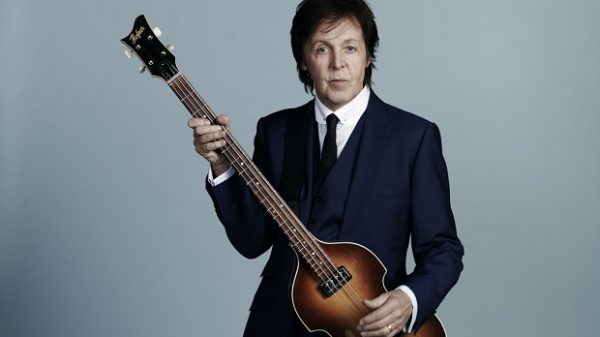 Which of your favorite celebs would you like to see write a memoir?

Featured image via The Rumpus