A number of rare books worth more than £2 million were stolen from a warehouse near Heathrow airport on January 29th, in what is being described as a heist à la Mission Impossible. According to Business Insider, “over 160 rare books were stolen, including works by Galileo, Isaac Newton, and Leonardo da Vinci. Thieves reportedly gained access to the warehouse in Feltham, Middlesex by climbing onto the roof, cutting holes through the reinforced skylights, and then abseiling down into the building.” 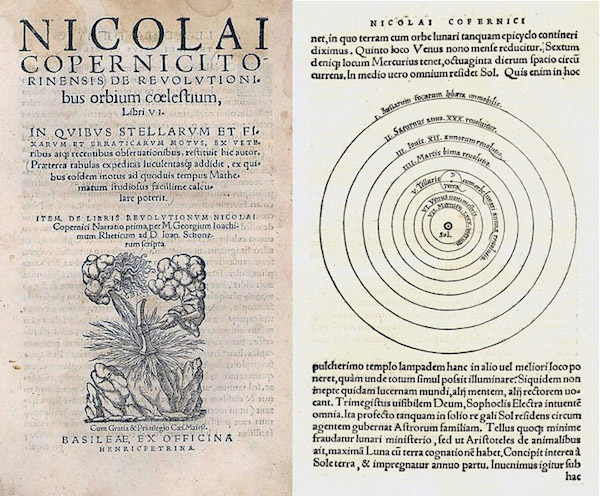 The group of thieves reportedly gained access to the warehouse and checked books against a list, ignoring most of the titles and searching out specific books to take with them. CCTV cameras captured the theft, but the perpetrators were apparently in no hurry; The Daily Mail reports that the group may have spent several hours in the warehouse.

It’s likely the theft was ordered by a collector of antique books, as the titles that have gone missing would be essentially impossible to sell after fact. “Scientific works are particularly in demand,” reports the Mail, “leading to speculation that an individual collector – dubbed the Astronomer by investigators – had been commissioning thefts of works by Copernicus and Claudius Ptolemy, a Greek astronomer.” 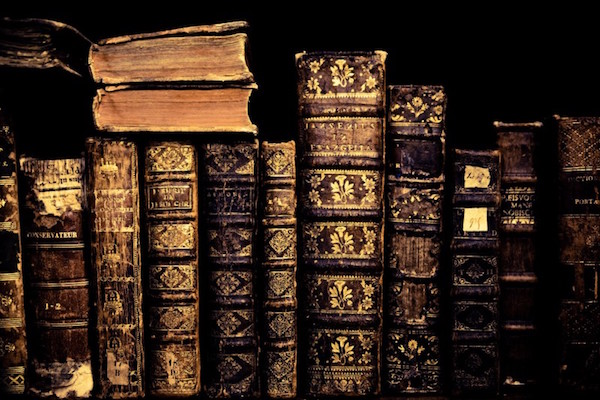 The most notable book taken in the heist was a copy of De Revolutionibus Orbium Coelestium by Nicolaus Copernicus from 1566. Translated as On the Revolutions of the Heavenly Spheres, the book is worth more than $200,000 and details Copernicus’ theory of a heliocentric universe. Other stolen books include an edition of Dante’s Divine Comedy from 1506, a copy of Isaac Newton’s Philosophiæ Naturalis Principia Mathematica, and a 1656 work by Galileo, Opere di Galileo Galilei.

The Antiquarian Booksellers Association’s Brian Lake told the Mail he was shocked by the theft. “Quite honestly I have never heard of a heist like this involving books,” he said. “It is extraordinary.”

The heist certainly sounds like a book plot itself.