Ever since the iconic Leslie Knope introduced us to the concept of Galentines Day, women everywhere have been buying chocolate for their besties and having pre-Vday girls’ nights like never before. Why should there only be ONE holiday in February devoted to love? Why only celebrate the love between two mates? I love my girlfriends just as much as I love my boyfriend (sometimes more, depending on whether or not he’s done the dishes), and dammit, I want to celebrate!

Just like many of you, my favorite way to celebrate is to buy books. And read books. And share books. And talk about books. So for all those gal pals, book lovers, and Parks and Rec fans out there, here is a list of 7 books that offer beautiful portraits of female friendship.

The founder of Galentines Day herself! Most of us know that Poehler has a gorgeous friendship with Tina Fey, and we love them all the more for it. This book has names dropped all through it, and Poehler makes no bones about how much she cares for and appreciates all the people she has worked with over the years (she calls Aubrey Plaza a “big hearted warrior”). Tina Fey, however, has her own chapter (just as Fey’s book had a chapter devoted to Poehler) and an obvious special place in Poehler’s heart. She is referred to as “my life partner” and  “my comedy wife.” In one spot, Poehler talks about how Fey can make her feel like she can do anything by saying Fey is like a “a very talented bungee-jumping expert. All it takes is for Tina to softly say, ‘We can do this, right?’ and I suddenly feel like I can jump off a bridge.” What more could you ask for in a friend? 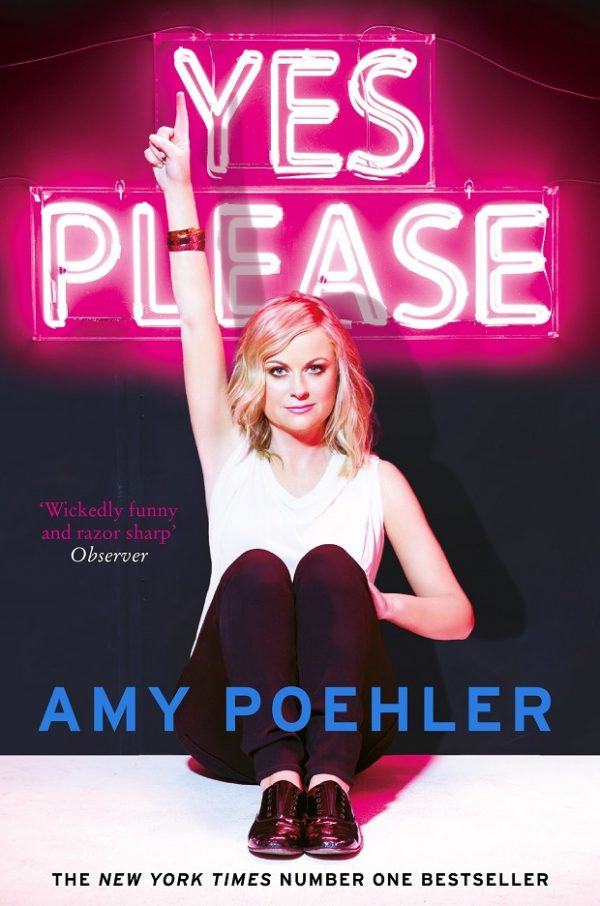 The plucky orphan girl and her bosom friend have one of the most treasured friendships in all of literature. At one point, Anne says, “Diana and I are thinking seriously of promising each other that we will never marry but be nice old maids and live together forever.” Gets ya right in the feels! When Diana accidentally becomes drunk after too much “raspberry cordial” and her mother forbids the girls from seeing one another ever again, hearts are broken. And not just the hearts of the two girlfriends; MY heart was torn to pieces too. They just love one another so very much! Why would anyone try to keep two such kindred spirits apart? Luckily, but not at all surprisingly, Anne’s determination and spirit work their magic when Diana’s little sister is ill, and all is forgiven. We could learn so much from these girls! They never have a true argument, they guard each other’s secrets closely, they defend one another against bullies and shame… a perfect example of what true friendship should be. 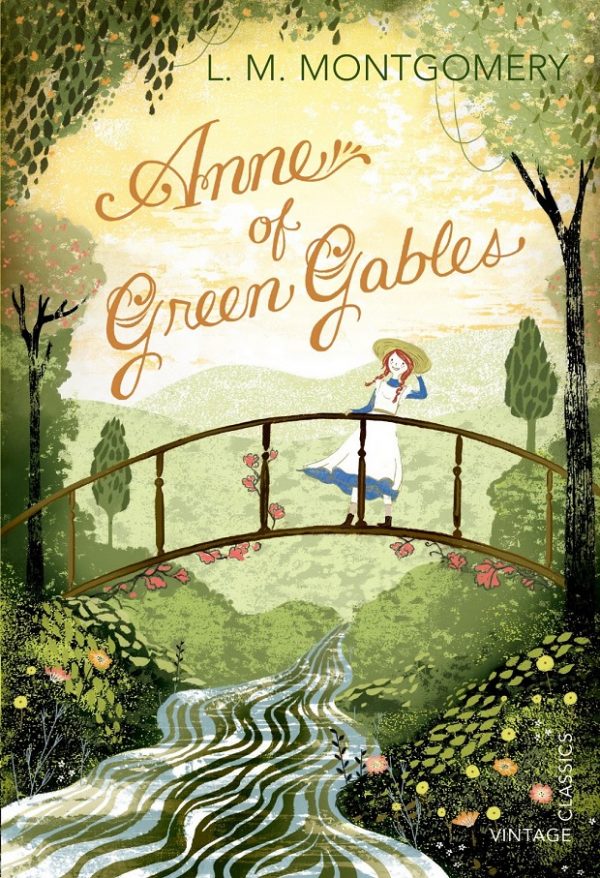 This book isn’t about friendship per se, but the author does give a list of “13 Rules of Female Friendship,” and I have to say, they’re spot on. I particularly love rule #5: “Want nothing but the best for your friends because when your friends are happy and successful, it’s probably going to be easier for you to be happy.” As a woman with several very close girlfriends, I can tell you this is 100% true. I always feel happier when my friends are happy. When good things happen to them, I feel good. When they are uplifted, I am uplifted. The whole “do unto others as you would have them do unto you” thing can be something we accomplish without even lifting a finger. In the final rule, Gay gives us a quote from her mother: “Qui se ressamble s’assemble.” Which means “You are who you surround yourself with.” Way to put it in perspective Roxanne! 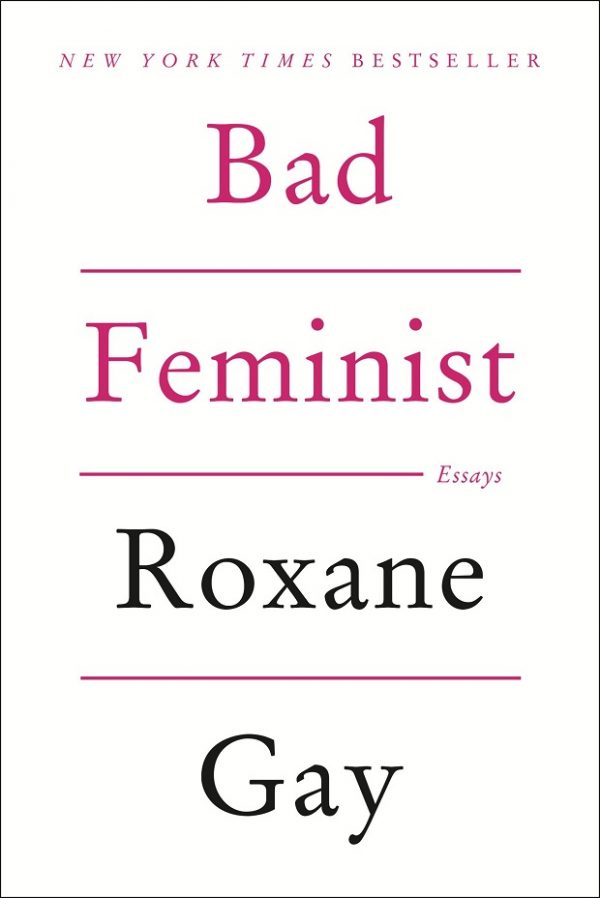 If you’ve read any of Hosseini’s other work, you’ll understand that this one is going to tug at your heartstrings and cause some audible gasps. Although the characters Mariam and Laila are 20 years apart in age, their unfortunate life circumstances throw them together and they form an inspiring bond. Both married to the same despicable man during 1960’s Afghanistan, it is the disgusting treatment they endure at the hand of this man that connects them. Despite oppression from their husband and their society overall, these women find time for tea, laughter, and love, setting the ground for their eventual collusion and escape. I certainly didn’t expect two women in this type of situation to become such strong friends with such a familial feel, but they really do. Laila, at one point, thinks of how “Mariam is never very far […] mostly, Mariam is in Laila’s own heart, where she shines with the bursting radiance of a thousand suns.” Powerful, right? It is only because of their mutual, unfailing faith and support for one another that they are able to run away from their husband and his metaphorical prison. At the very end, as Laila is dying, she thinks that she is “leaving the world as a woman who had loved and been loved back. She was leaving it as a friend, a companion, a guardian.” Cue the waterworks. 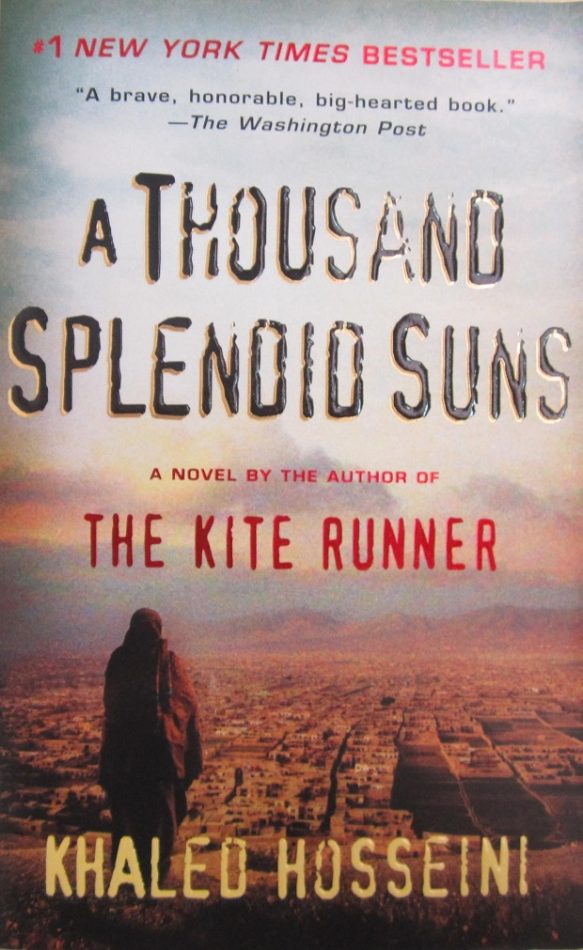 Another classic example of friendship, brought to life through the page and screen. The book tells of two special friendships, the first is between two ladies named Evelyn Couch and Ninny Virginia Threadgoode. Evelyn is middle aged and menopausal, while Ninny is older and despondent while living in a nursing home. It is her unexpected friendship with the younger woman that brings Ninny back and restores her love for life. “I found out what the secret to life is: friends. Best friends.” (Okay, so that quote is from the movie. I don’t care.) And then there’s Idgie and Ruth. Idgie loves her friend so much that she risks everything, more than once. Because that’s what you do when you truly love your friend. “Idgie smiled back at her and looked up into the clear blue sky […] and she was as happy as anybody who is in love in the summertime can be.” If you discovered that your best friend’s husband was abusing her, what would you do? Idgiey sure knew what to do: You get that friend out of Dodge, and if or when the situation requires, you help cover up that your other friend killed the guy and then feed him to your restaurant patrons. Piece of cake. Or steak. Whatever. 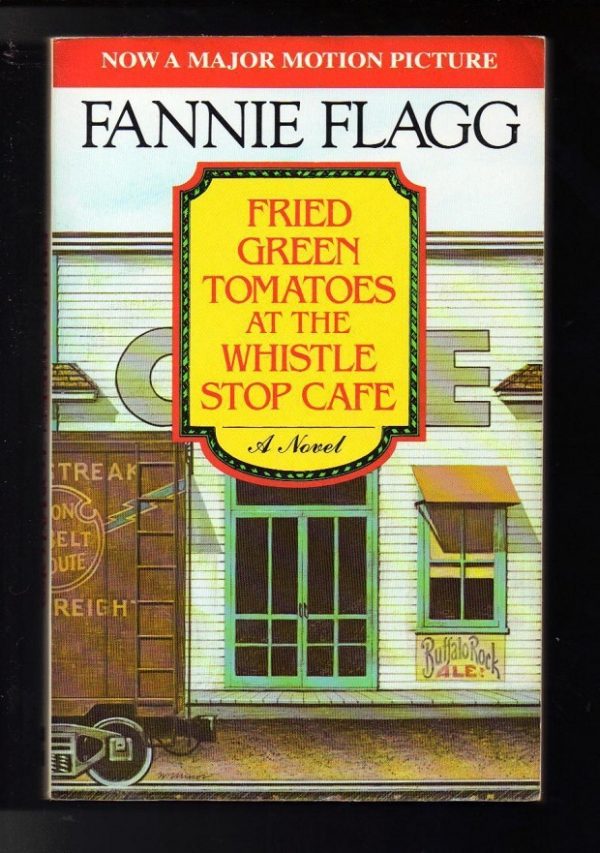 6. Little Women by Louisa May Alcott

This may be a book about the bonds between sisters, but there are no better friends than sisters, and no better sisters than friends. Anyone who has a sister will tell you they’ve experienced the same blinding rage that Jo felt when Amy fed the manuscript into the fire. And any friend will tell you they’ve experienced the same form of jealousy and disappointment as Jo felt when she realized Meg and John Brooke were falling in love; “…she’ll go and fall in love, and there’s an end of peace and fun, and cozy times together.” There’s a reason why women refer to themselves as “soul sisters,” “sisters from another mister,” “sister friends,” and all those sorts of things: because nearly all the intense emotions you have for your biological sisters, you also feel for your best friends. And man, is this book ever packed with intense emotion! Don’t bother cracking the cover unless you’ve got a seriously large box of tissues handy! 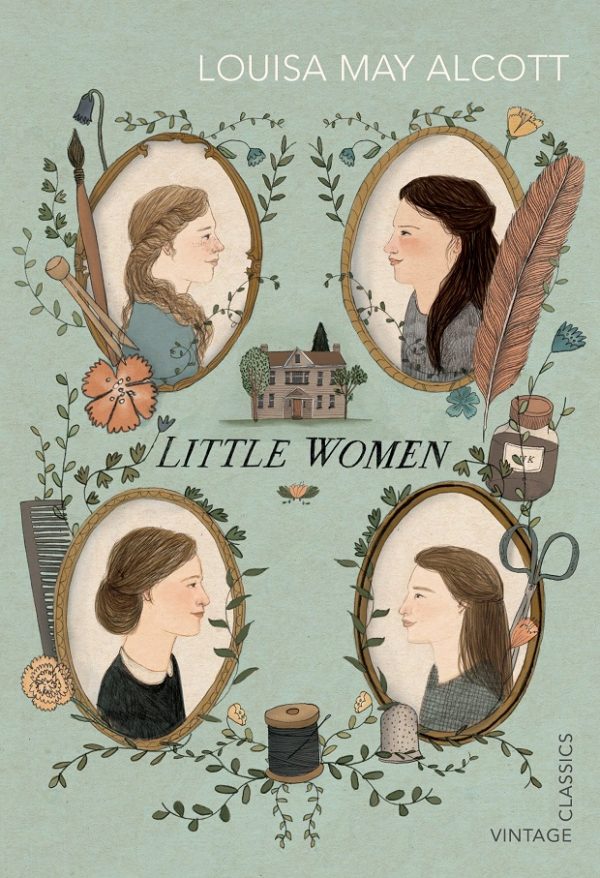 7. My Brilliant Friend by Elena Ferrante

In this story, two girls grow up in a not-so-affluent area of Naples in the mid 1900s, learning each other’s strengths and leaning on those strengths as friends do. Although their personalities are wildly different, it is their differences that make them perfect together, that complement each other, just as friendships often do. “…like two old ladies taking the measure of lives of disappointment, clinging tightly to each other. No one understood us, only we two – I thought – understood one another.” Elena and Lila go through the rituals of life together; school, boys, families, pain, heartbreak, and the trials of poverty. Don’t get the wrong idea, though. This isn’t another rags-to-riches story, or anything cheesy like that. This story is memorable because it’s not overly cutesy, as maybe you’d expect a tale of two young girls in Italy to be. It’s normal, wholesome, and so very relatable. The girls have opposite personalities, but similar households. “We told each other everything, even the little things, and were happy.” I mean, that says it all, right? Isn’t that how you felt about your bestie back in the day? 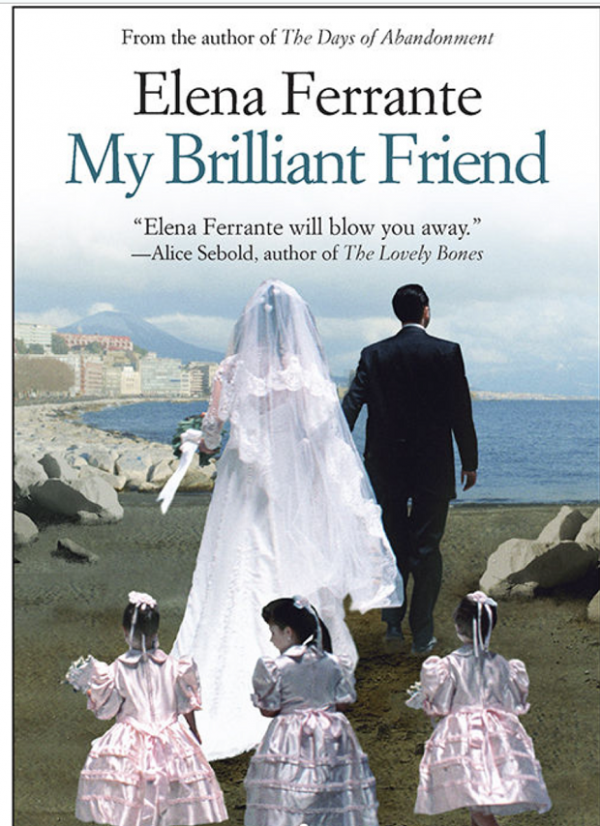 I suggest you now head to the nearest bookstore, pick up a copy or two of these books, wrap a pretty ribbon around them, and gift them to your bestie as you treat her to a Galentines Day martini. There’s no better way to show her how much you love her.