Brazil is one of the largest countries both in terms of economy and population in the world. Yet in spite of its prominence, we don’t talk enough about some of the major political and social leaders in the country. There have been more than a few major leaders to arise from the country’s very diverse population. Here are five biographies and memoirs of five such leaders.

1. Lula of Brazil: The Story So Far by Richard Bourne

One of the most influential political leaders in Brazilian history, Lula’s story is one we have heard many times around the world. One man born into poverty overcomes the limits of his status and rises to lead a nation. This fantastic biography from Richard Bourne covers Lula’s humble origins as well as his role in Brazil’s trade unions during his early career, to his first run as president in 2002. Bourne leaves nothing untouched, covering even Lula’s major scandals that erupted during his reign as president. This biography leaves larger questions in the air for the audience including whether or not progressive policies are compatible with globalization. 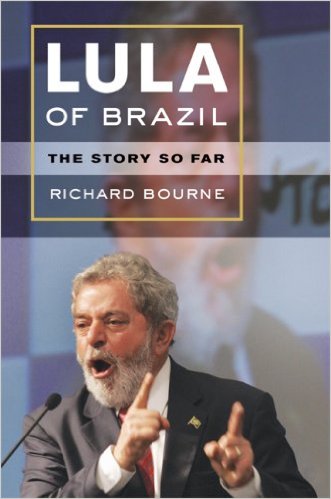 Brazil boasts one of the most diverse populations on the planet. Of course, anyone who has studied the history of the world can tell you diverse populations do not always foster racial harmony. Benedita da Silva’s story is proof of this, but also shows this can be overcome. Like Lula, da Silva is a woman who was born into poverty and rose in Brazil to become a prominent political and social leader. Da Silva has spent her career fighting for both economic and social justice for her fellow citizens. As a black woman in Brazil, she was also subjected to some of the social injustices prevalent there. In her memoirs, Benedita da Silva shows us that with enough will power, anything can be overcome. 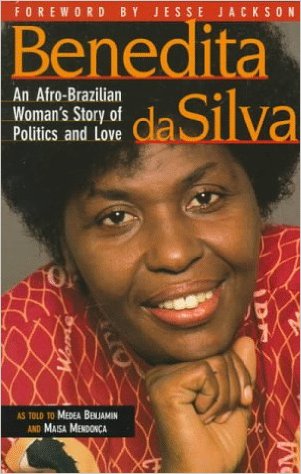 3. Princess Isabel of Brazil: Gender and Power in the Nineteenth Century by Roderick J. Barman

Long before Brazil became its own independent country it was under colonial rule. Even today this colonial history continues to impact the social and economic issues plaguing the country. However, every once in awhile a positive influence can be found among the muck of colonialism. Princess Isabel, while a part of the colonial structure that oppressed many in Brazil, did leave a positive legacy. As a member of the monarchy, she helped to push through a law abolishing the practice of slavery in Brazil. Roderick Barman’s biography of the Princess is also an exploration of the role gender plays in empires. 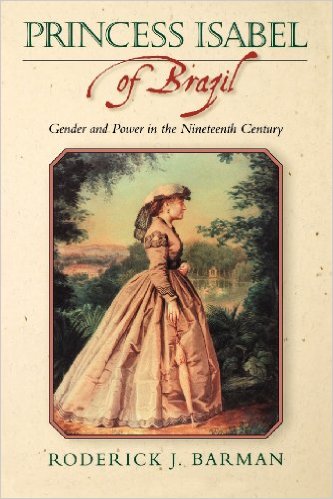 4. Pele: The Autobiography by Pele

Pele is probably one of the greatest soccer (or football) players to ever play the game. Although, to the country of Brazil he is more than just a soccer player. Like many on this list, Pele had to overcome a variety of different challenges to become the man we know today. The great soccer player grew up in the streets of Sao Paulo and rose to prominence playing for the Brazilian national team. Of late, Pele has also leveraged his celebrity to promote and call attention to several issues near and dear to his heart. This has included the plight of the poor in the slums of Brazil, as well as other human rights issues worldwide. This autobiography is a truly inspiring story and will warm your soul. 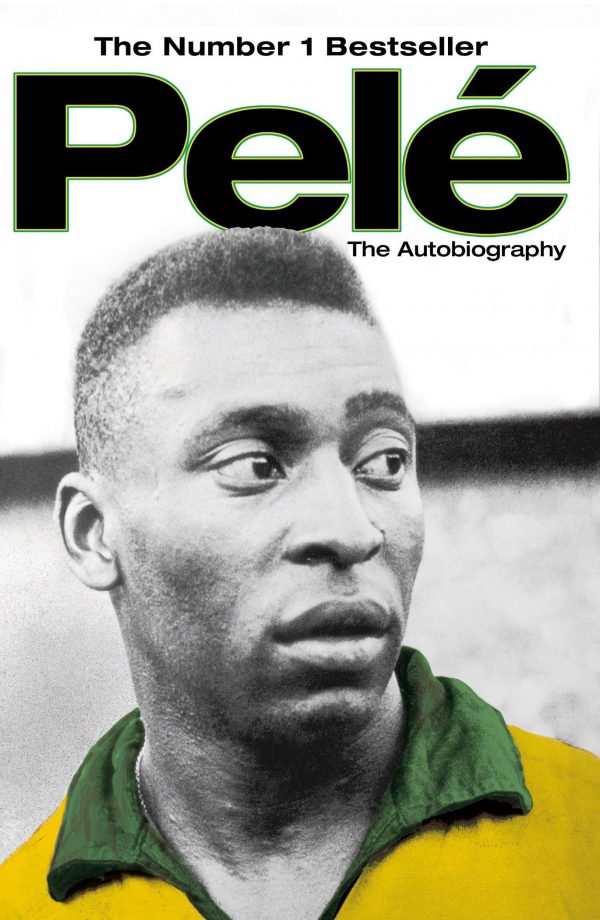 5. The Burning Season: The Murder of Chico Mendes and the Fight for the Amazon Rain Forest by Andrew Revkin

The story of Chico Mendes is a warning sign for those in the fight for environmental rights. The Burning Season is as much a celebration of his life’s work as it is a thorough detailing of the impact of his death. Mendes was a crucial voice and face of the environmentalist movement in Brazil. Due to his prominence, his death forced the government to prosecute the killer and also brought to light some of the environmental wrongdoings taking place in the Amazon. This is great read for anyone interested in the challenges with global environmentalism. 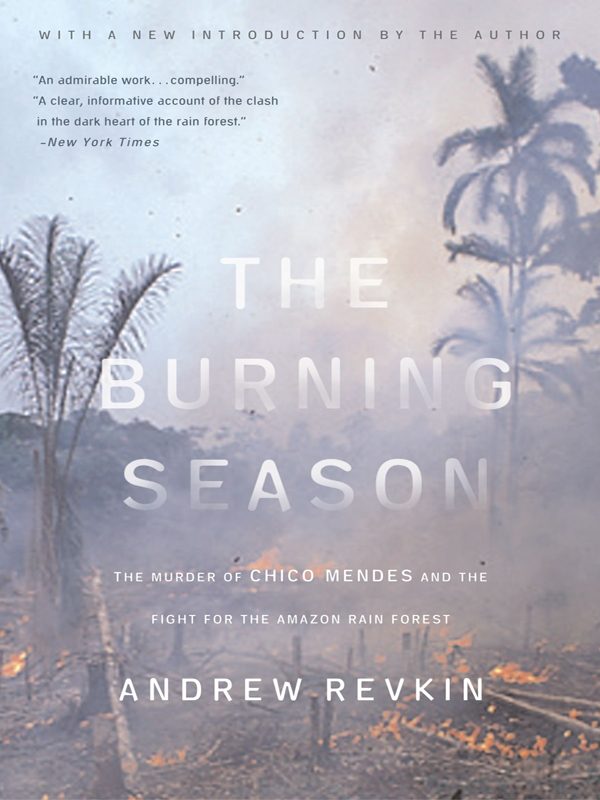 Any of these books are bound to get you more interested in Brazil. It is a fascinating country with a unique historical experience. If you have more suggestions please comment below!