Mysteries have a wide variety of options for people to choose from: true crime, paranormal, cozy, hard boiled detective. The twists and turns allow you to put together puzzles, determine which suspect is guilty, and to get caught up in the intrigue. It’s the captivation of the unknown, the need to put all the pieces together that make mysteries addicting. These novels offer a range of mysterious circumstances, serial killers, time travel, underground tunnels, and even a gargoyle, in page turning twists.

1. A Murder in Time by Julie McElwain

Agent Kendra Donovan is injured during a raid where she discovers a mole in the FBI, and her teammates are murdered. When she travels to England to assassinate the man responsible, she finds herself fleeing for her life, and back in 1815. She’s forced to blend in until she can find her way back to the present, while trying to catch a murderer without any of her 21st century tools. The debut novel is described as “absolutely captivating,”and “wickedly entertaining.” 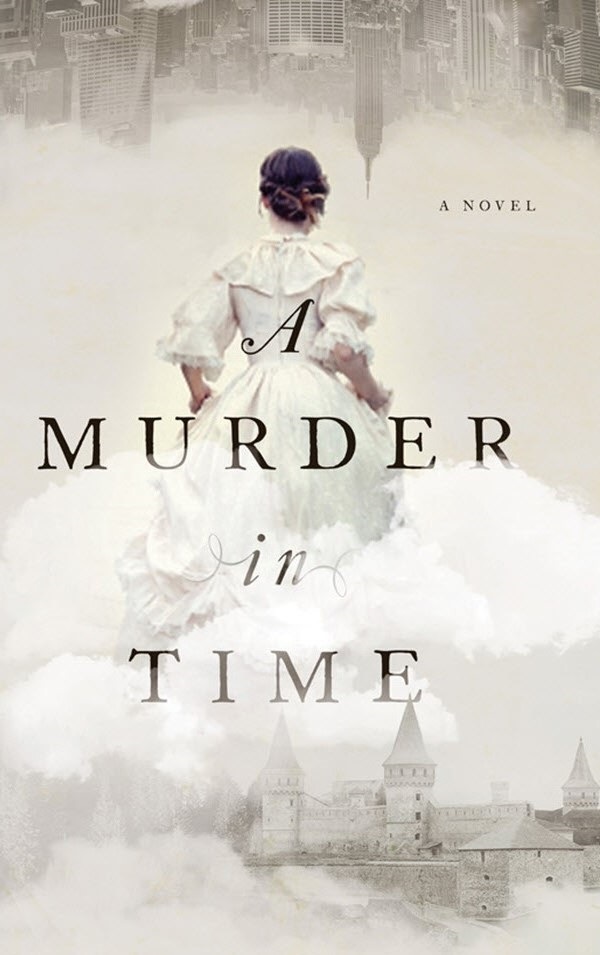 2. The Guests on South Battery by Karen White

In this Tradd Street novel, Melanie Trenholm returns to work after an extended maternity leave, excited to be able to sell an South Battery home inherited by her new client, but nervous to be apart from her twins. However, a mysterious phone call with no voice on the end wakes her in the night and threatens to ruin her spirit free year. Her return to work is cut short as she can’t ignore the spirits talking to her again. To start at the beginning of this thrilling series, read The House on Tradd Street. 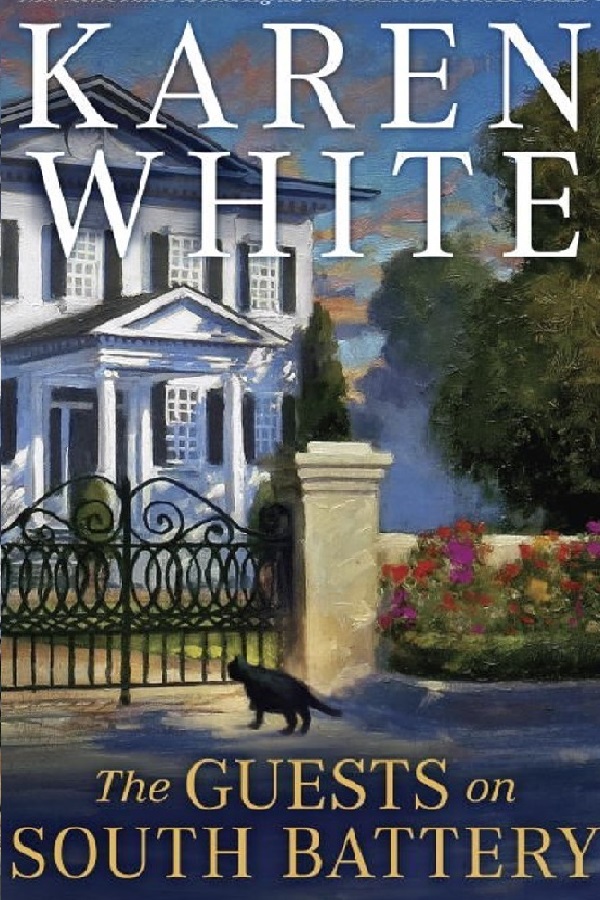 3. Among the Ruins by Ausma Zehanat Khan

Esa Khattak travels to Iran to connect with his history and enjoy his leave from Canada’s Community Policing department. When he’s approached by a Canadian government agent to look into the murder of a Canadian-Iranian filmmaker, Khattak has to navigate politics as he searches for the killer. The clues connect back to the filmmaker’s family in Canada so he has to seek his partner, Rachel Getty, for help. Together, they unravel mysteries of the past connecting to the Royal Ontario Museum, and to a smuggling operation on the Caspian Sea. Khattak finds himself involved with Iran’s political prisoners, while Getty discovers the filmmaker’s murder may not have any political ties but rather more sinister ones. The Unquiet Dead is the first of the Rachel Getty and Esa Khattak series. 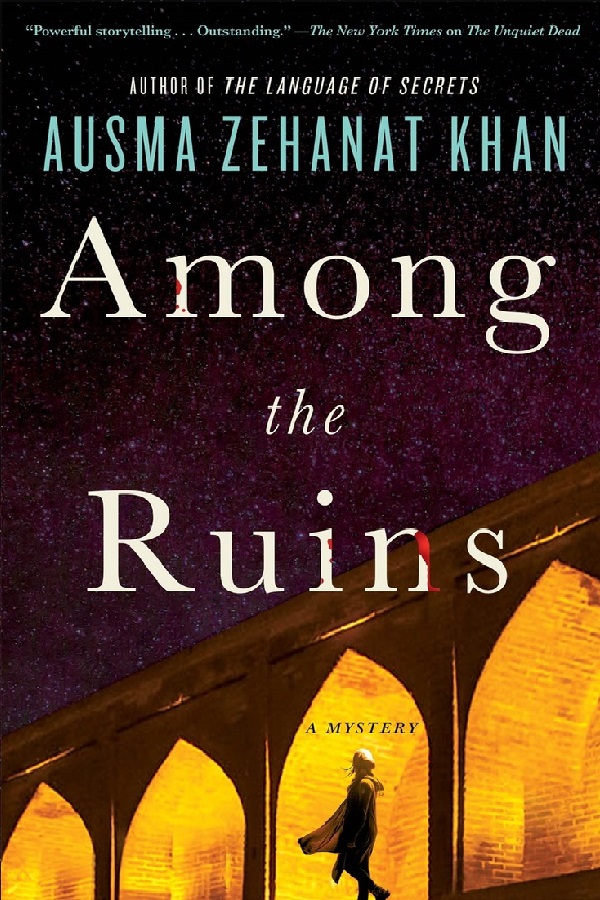 4. The Shimmering Road by Hester Young

Charlie Cates is having dreams of harm befalling her unborn daughter, but she chalks it all up to being in her head. That is until the mother that abandoned Charlie as a toddler is murdered, along with Charlie’s half-sister, Jasmine. When she goes to investigate the murders, Charlie discovers that the little girl speaking to her in her dreams is her sister’s daughter who was also present during the murders. The more she digs into her family’s past, the more questions she has. Where is her niece’s father? Who, and where, is the man from the photos in Jasmine’s apartment? As Charlie uncovers her sister’s shadowy past, she also has to face the pain of it. Catch up on the beginning of Charlie’s story with the first book, The Gates of Evangeline. 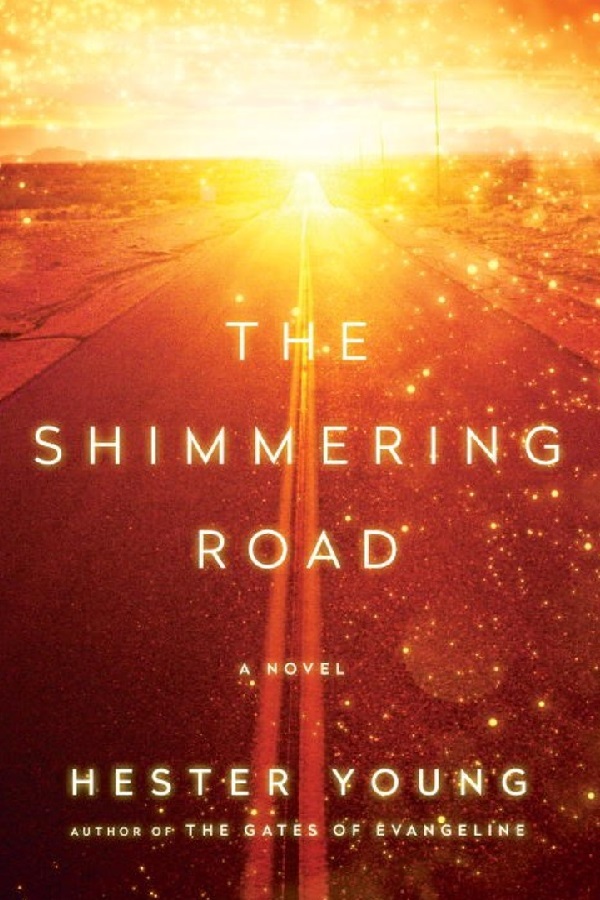 The graphic novel series starts with Volume 1: Immaculate Conception. In Volume 1, Chloe Pierce is certain that there’s more to the self-help and religious group, the Honest World Foundation, than everyone believes. After her fiance commits suicide holding the Founder of Honest World’s book, she’s desperate to uncover answers, starting with the sanctuary called Clean Room. The answers she finds are terrifying and astonishing. The series has been described as an “absorbing psychological thriller” with “an eerie atmosphere.” 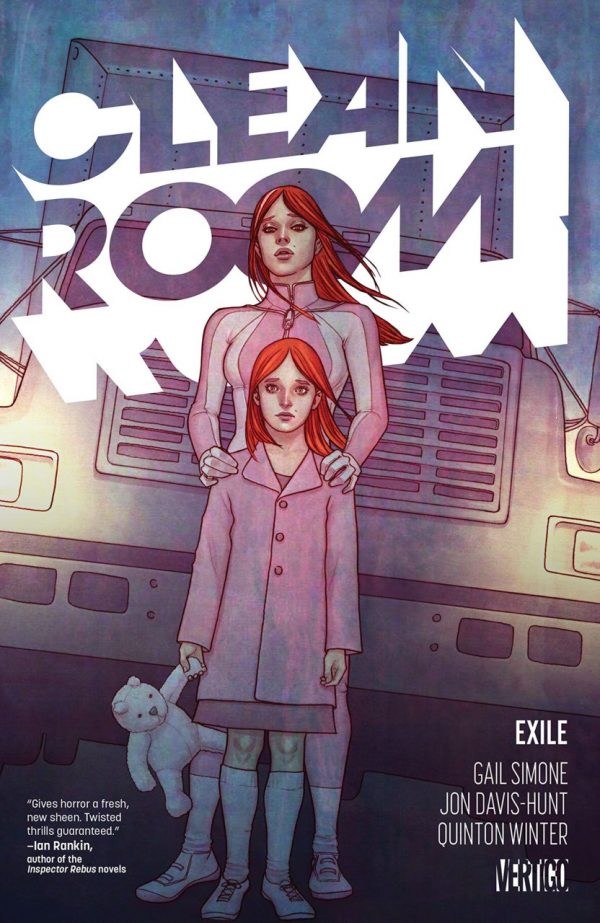 6. A Perilous Undertaking by Deanna Raybourn

The first of the Veronica Speedwell mysteries, A Curious Beginning, takes place in London 1887. Veronica Speedwell has recently buried her aunt, so now she’s free to return to her travels and any potential romance that happens to find her. After she thwarts her own abduction with the help of a German baron, he allows her sanctuary with his reclusive and ill tempered friend, Stoker. Before the baron can help her uncover who’s behind the abduction attempt, he’s murdered, leaving Veronica and Stoker on the run. Critics describe A Curious Beginning as “wickedly clever,” and “a real find.” The second novel, A Perilous Undertaking, was released last month. 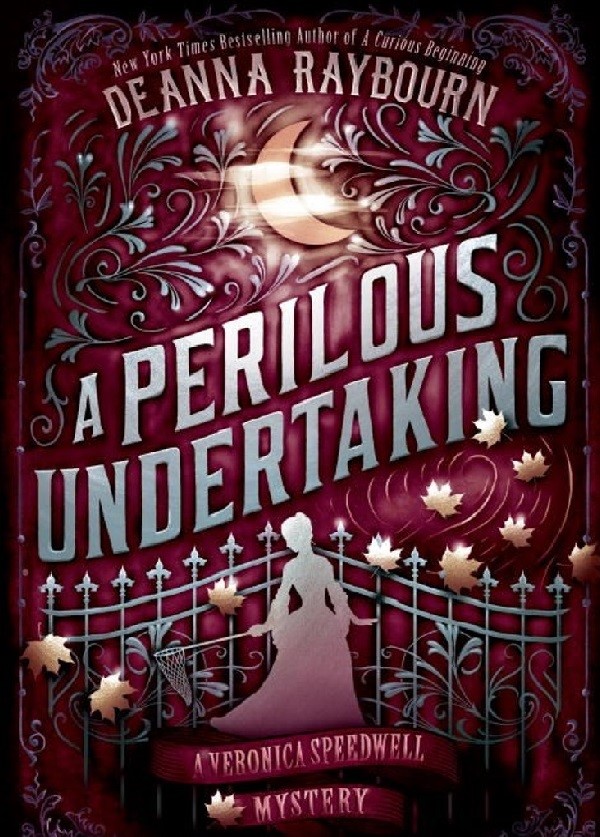 7. A Darkness Absolute by Kelley Armstrong

In this sequel to City of the Lost, Casey Duncan and the local sheriff follow a cabin-fevered resident into the woods, only to end up stranded in a blizzard. When they find a cave, they find more than a shelter. A resident of the town is discovered, along with the shocking reveal that they’ve been held captive for over a year. It’s not long before two other bodies turn up, leading Duncan to wonder if the killer is an outsider or one of the town’s own. Described as a “heart racing thriller,” A Darkness Absolute is a must read full of surprises, and an addicting plot. 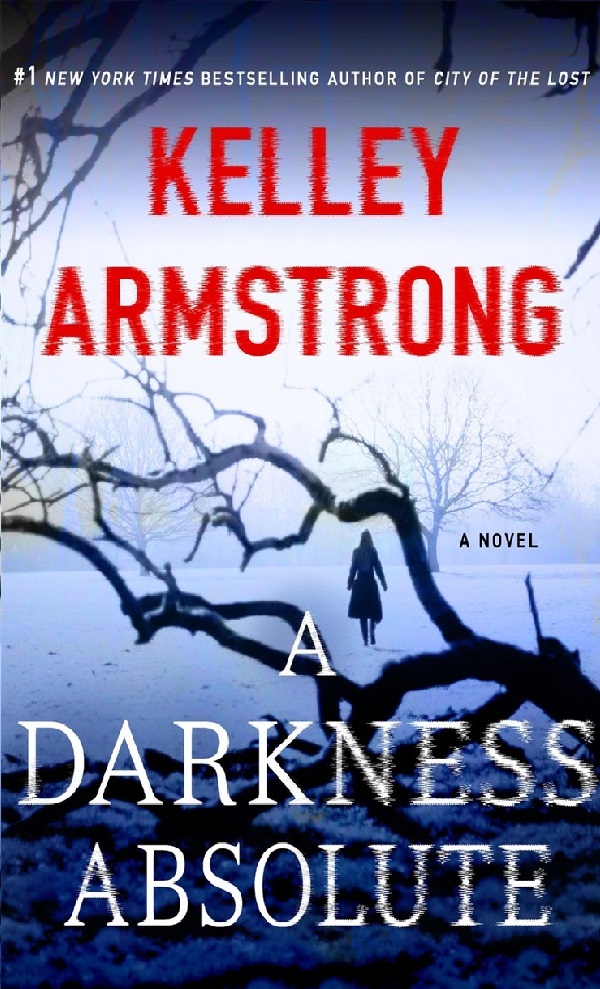 The above serve to be a plentiful variety for every mystery lover. Each novel touches on a bizarre, intriguing, and page turning mystery. What makes a mystery intriguing to you?