Ralph Burns, a 64-year old man from Tennessee, has finally learned to read.

“I had a rough life,” says Ralph Burns, who was abandoned as a child and had to drop out of school in the third grade. “I was sometimes embarrassed, but I got over that.”

Since then, Burns has made a good living as a pastor, painter, and as a guitar player at bars, weddings, and charity events. But he never gave up on his dream of being able to read–that’s why he reached out to Friends of Literacy, an organization that helps adults learn to read for free. 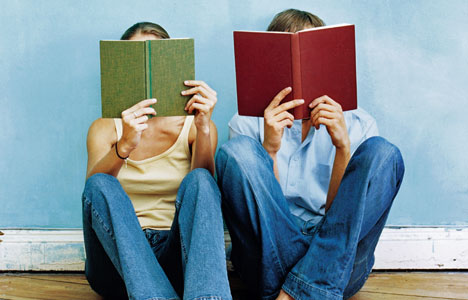 It was at Friends of Literacy that Burns met Sydney Osborne, a volunteer at the organization who became Burns’s teacher. “I’ve been through 50 to 100 teachers. No one taught me. She’s got that gift though,” Burns says of Osborne.

Osborne and Burns worked together for two hours every week for a year and a half.

“He didn’t know the letters of alphabet or the sounds that went with the letters,” Osborne says of Burns when he just started. 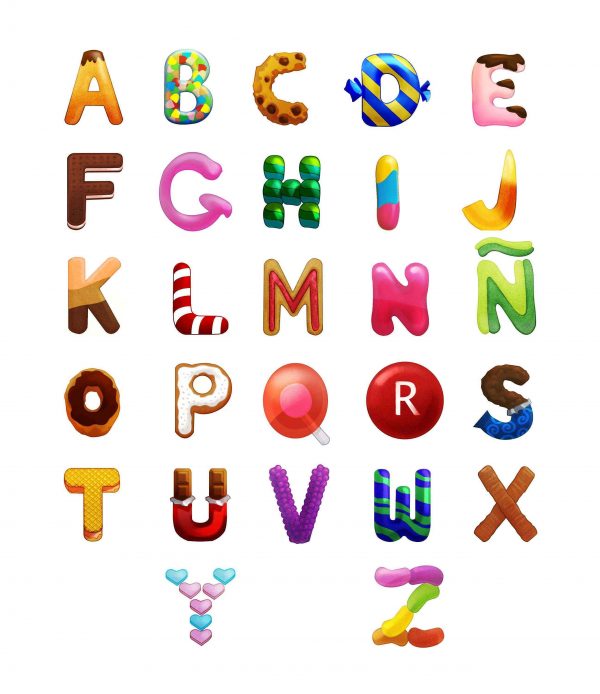 Burns loves school and is now reading at a first-grade level. He says that when he goes out to eat at restaurants, he can almost read the menu.

“It opens up a whole world,” Burns says of reading.

What does being able to read mean to you? Do you know someone who’s worked as hard at reading as Ralph Burns has? Share your thoughts below!