As far as billionaire romances are concerned, there are many books a person can read. However, whenever anyone thinks of sultry and sexy books, E.L James Fifty Shades of Grey comes to mind. It’s likely its viral popularity, combined with its S&M vibes, and maybe the fact that the reading is easy — making the series quick to breeze through. Whatever the true reason, there is no doubt that virtually every person on the planet has heard of the book series turned movies, Fifty Shades of Grey.

Another popular billionaire romance series is written by Sylvia Day and titled The Crossfire Series. This one has a story line comparable to Fifty Shades but the writing is vastly different. Today I will compare these two books so we can see which one is the better deliverer of smut.

Reading steamy romances is not a common book choice of my own. However, when I travel on beach vacations or need a break from reading heavy memoirs and dystopian fiction, I will reach for some trusty, lusty smut. I have read both the Fifty Shades series and the Crossfire series, and here is my opinion of the two.

Breaking Down The Gettin’ Down

Sex scenes are vital parts to any saucy romance novel, but it is so easy to completely screw it (pun intended). Here is an excerpt from the first book in the Fifty Shades series:

“Sitting beside me, he gently pulls my sweatpants down. Up and down like a whores’ drawers, my subconscious remarks bitterly. In my head, I tell her where to go. Christian squirts baby oil into his hand and then rubs my behind with careful tenderness — from makeup remover to soothing balm for a spanked ass, who would have thought it was such a versatile liquid.” 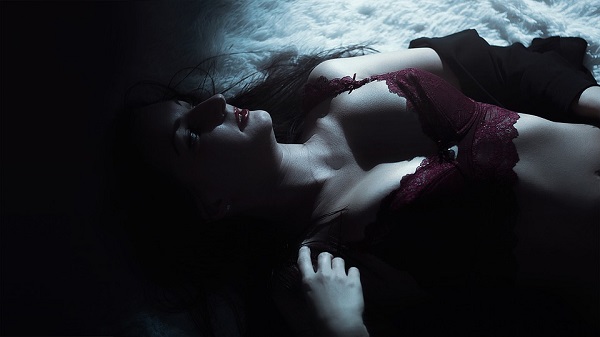 Here is my breakdown:

“Sitting beside me, he gently pulls my sweatpants down.” She is getting steamy here. I’m interested.

“Up and down like a whores’ drawers, my subconscious remarks bitterly.”  I get it. You’re at odds with yourself, Ana. We don’t need to know this as things are getting hot. Killing my mood here, lady. Also ‘whores’ drawers’?  Really? You couldn’t have at least written something sexier like ‘the thong of a prostitute’? Maybe it’s just me that found her original terminology to be really odd.

“Christian squirts baby oil into his hand and then rubs my behind with careful tenderness —” Okay, things are heating up again. You can go ahead and say ass though, James, it’s not a crime.

I’d give this little scene a 4/10, with too much confusion for any decent enjoyment. Now, let’s get to Sylvia Day’s first Crossfire book, Bared To You.

“I gasped as his mouth covered my nipple and sucked through the satin, deep pulls that echoed in the clenching of my core. He moved to my other breast, his hand pushing up the hem of my baby doll. I arched into him, lost to the magic of his mouth as it moved over my body, his tongue dipping into my navel, then sliding lower.”

Ahh, you can picture it, can’t you? It’s steamy and descriptive, without being too adjective laden. I have one problem with this quote, and it may be just a personal issue. Thinking of someone tongue thrusting my belly button is a serious barf-worthy thought. Just no. My lint collector is not a play zone.

I’d give this scene a solid 8/10. It loses a couple points for ending with a moment that made me gag. Solid effort, Day.

There is something in both series that drives me crazy. It is the over-use of the term ‘sex’ to describe both Ana and Eva’s vaginas. I get that a writer has to switch up their terms in order to prevent the books from being too repetitive, but both authors swung towards using ‘sex’ a whole lot more than they needed too. It made me want to scream VAGINA at my book. Not weird at all, right?

Within Fifty Shades of Grey there are so many strange metaphors, like the one below, that take away from the story line.

“I can almost hear his sphinx-like smile through the phone.”

The text messages in Fifty Shades is a really interesting way of splitting up the dialogue and telling the story. However, the use of ellipsis every few sentences in the series is tiring and pointless. The series is written as though an inexperienced writer wrote it, which doesn’t come as a surprise considering it was written as a response to Twilight. Some critics call James an innovative and fresh writer. I think it’s clumsy. #sorrynotsorry

Who Has the Better Story?

These two series have a lot in common. Both center around strong, controlling, men who also happen to be filthy rich. Gideon and Christian have jagged pasts that have left them damaged. Enter Ana and Eva, both beautiful women whom the men fall head over heels for. The stories are largely about the woman changing the lives of these men. Of course, there are tons of racy sex scenes and confrontations everywhere. There are also a couple of big differences.

When it comes to Fifty Shades, Ana is an innocent college grad when she meets Christian. Her innocence is pushed (too much in my opinion) throughout the entire series. She battles with whether Christian’s lifestyle as a Dom is something she can live with. There is also the famous contract she is asked to sign. This story finishes in a happily ever after way. She changes him. He spoils her. Yadda Yadda Yadda.

Crossfire’s Eva is a little different. She is a strong woman, not depicted as innocent. She and Gideon both come from troubling pasts and they are obsessed with each other. Both work towards healing each other, while facing the world. As they face constant uncertainty about their circumstances, they balance each other. However, because they are two hot headed characters they fight non-stop. I can’t comment on a happy ending here because book #5 has not yet made it into my hands. Yikes!

Which Would I recommend?

Well, thanks for asking! Both books have their positive and negative attributes. After reading each series, I had a clear preference for Sylvia Day’s Crossfire series. Obviously. It is better written, blunt, and sexy. I love that Day writes for a mature, confident, adult reader. 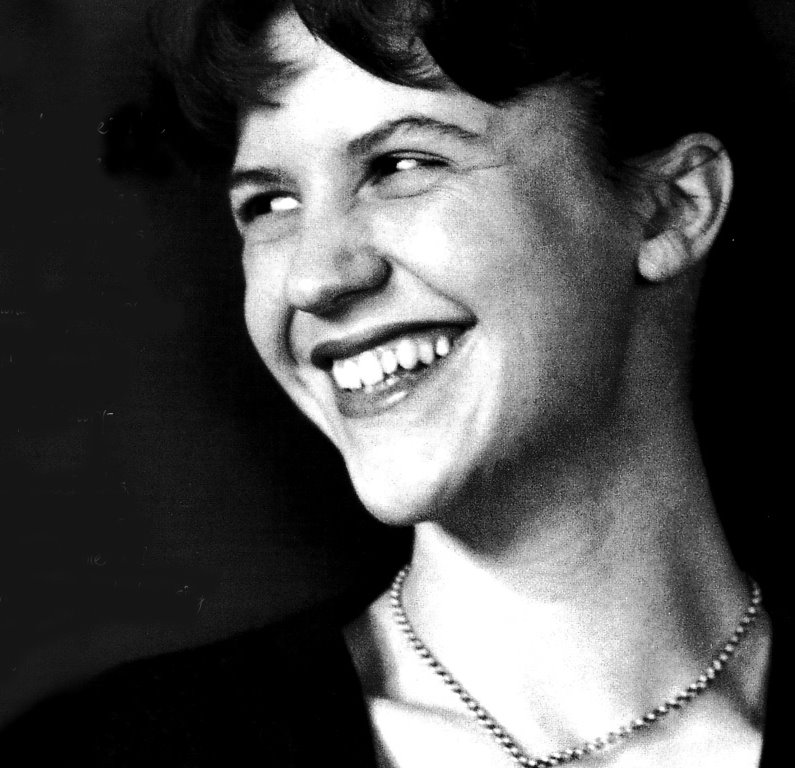