For the first time in a long while, American intellectualism (among many other things) is at risk. From promises to defund/privatize public broadcasting to the controversial appointment of Betsy DeVos as Secretary of Education, what the United States needs more than ever right now is an increased interest in and emphasis on arts and education. And who, more than anyone else, could benefit from the positive benefits of a good book than Trump himself? Fortunately, a new campaign has been started to do just that. 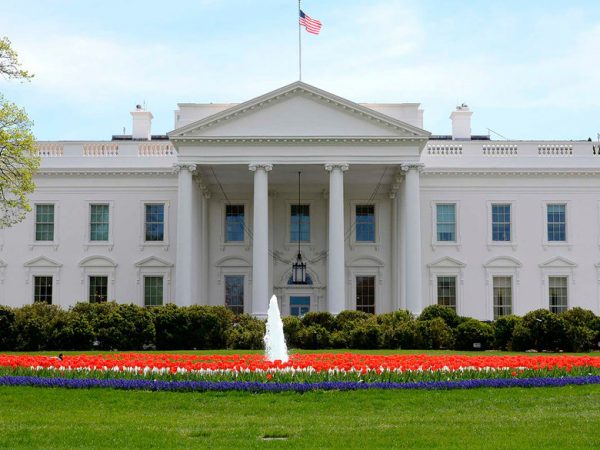 “Bury the White House in Books” seeks to do just that—the Facebook event is urging participants to mail their favorite books to the president, along with a message that they believe he needs to hear. Trump himself has admitted that he doesn’t read books, a stark contrast from former President Obama, who was an avid lover of fiction, and who also credited literature with making him a better citizen and a more emphatic person (is there any wonder why it’s important to send books to Trump?). 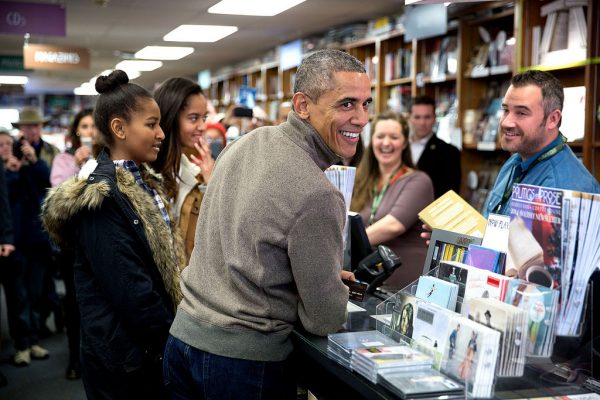 The plan of action is as simple as it seems: just choose your favorite book from your collection (or, better yet, buy a copy of it from your local bookstore to support independent businesses), write a message in it for Trump’s administration either explaining why you chose the book, and/or promoting an issue you care about, and then mail it to the White House on Valentine’s Day. You’re welcome to send more than one book but if you choose to do so, send each book out in its own separate package, that way it will increase the volume of mail that will arrive to the White house roughly at once en masse. If everyone posts their books on the same day, it may just be possible to drown the Oval Office in wonderful books. Plus, for extra credit, for each book you send to the White House, buy an extra one to donate to a worthy cause, like a local school or library. 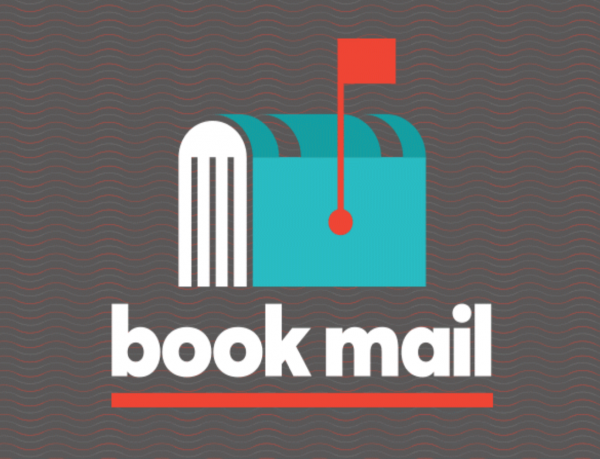 The creators of the event, Leaders Are Readers, started in reaction to Donald Trump’s shocking revelation that he doesn’t read books. Their mission is to share their love of literature in hopes for a better world. You can follow their campaign on Twitter.

If you’re interested in being a part of this historic event, send the book of your choice to the White House:

And remember, send it on Valentine’s Day so the White House can be buried in books!