A judge in Virginia has given five teenagers who vandalized a historic schoolhouse an interesting sentence—they must complete a reading list with titles that cover issues of racism, sexism, religious prejudice, and bigotry. In addition, the vandals must each write a research paper, visit museums, and watch 14 films covering similar subject matter. 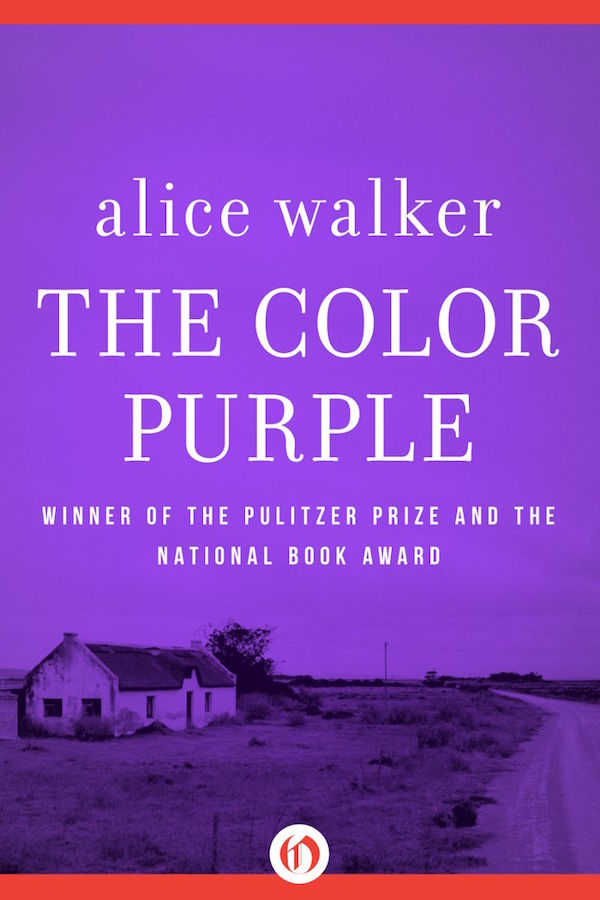 The teens had covered the Ashburn Colored School, which opened in 1892, in graffiti that included racist and anti-semitic material. Alex Rueda, the county prosecutor who delivered the sentence, told local TV station WUSA, “None of the boys had any prior record. They had never been in trouble. And it was obvious that this was not racially motivated. It was more of them being stupid and not understanding the seriousness of what they had done.” She referred to the decision as a “teachable moment.” 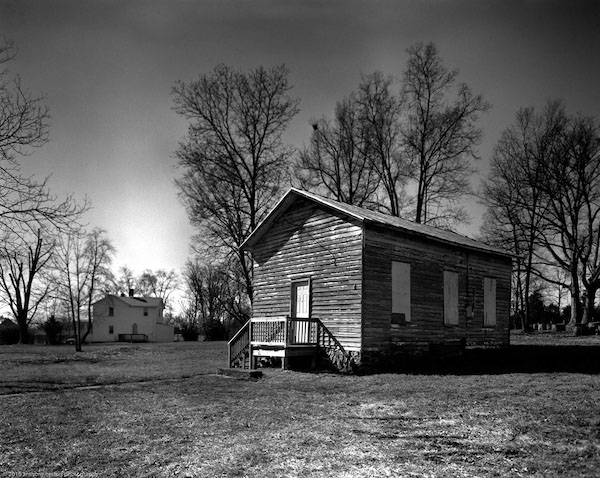 Source: Corcoran School of the Arts and Design

Among the films assigned to the teens are Lincoln and 12 Years A Slave. The full reading list, which includes 35 books, is below:

1. The Color Purple by Alice Walker
2. Native Son by Richard Wright
3. Exodus by Leon Uris
4. Mitla 18 by Leon Uris
5. Trinity by Leon Uris
6. My Name Is Asher Lev by Chaim Potok
7. The Chosen by Chaim Potok
8. The Sun Also Rises by Ernest Hemingway
9. Night by Elie Wiesel
10. The Crucible by Arthur Miller
11. The Kite Runner by Khaled Hosseini
12. A Thousand Splendid Suns by Khaled Hosseini
13. Things Fall Apart by Chinua Achebe
14. The Handmaid’s Tale by Margaret Atwood
15. To Kill a Mockingbird by Harper Lee
16. I Know Why the Caged Bird Sings by Maya Angelou
17. The Immortal Life of Henrietta Lacks by Rebecca Skloot
18. Caleb’s Crossing by Geraldine Brooks
19. The Tortilla Curtain by TC Boyle
20. The Bluest Eye by Toni Morrison
21. A Hope in the Unseen by Ron Suskind
22. Down These Mean Streets by Piri Thomas
23. Black Boy by Richard Wright
24. The Beautiful Struggle by Ta-Nehisi Coates
25. Eichmann in Jerusalem by Hannah Arendt
26. The Underground Railroad by Colson Whitehead
27. Reading Lolita in Tehran by Azar Nafisi
28. The Rape of Nanking by Iris Chang
29. Infidel by Ayaan Hirsi Ali
30. The Orphan Master’s Son by Adam Johnson
31. The Help by Kathryn Stockett
32. Cry, the Beloved Country by Alan Paton
33. Too Late the Phalarope by Alan Paton
34. A Dry White Season by Andre Brink
35. Ghost Soldiers by Hampton Sides

What do you think of the literary sentencing?

Featured image via The Loudoun Tribune