Bryant crafts a non-fiction narrative that captures the spirit of Louis Braille, a young blind boy so determined to read that he created his own alphabet. This well-crafted book is accessible for blind readers, too, and readers with sight can immerse themselves in the tactile experience of the book to gain a better understanding of how the world feels for people without vision. 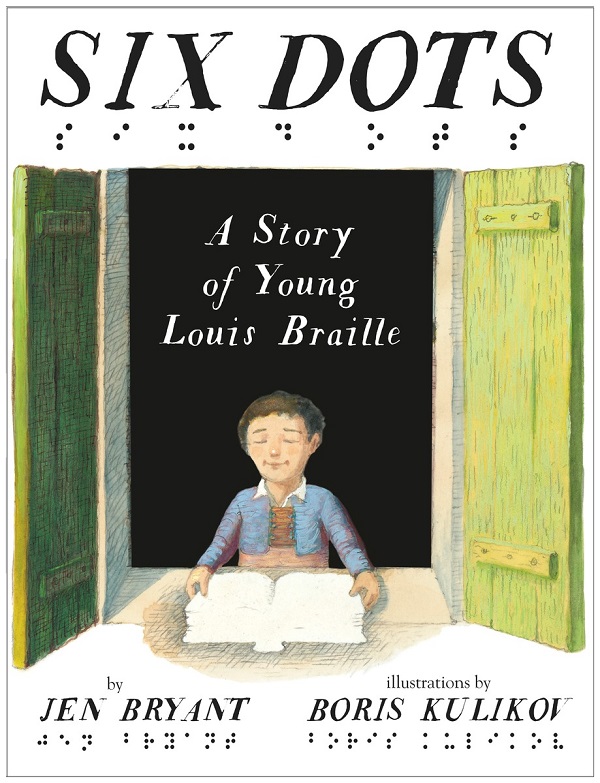 Bell humorously chronicles her own childhood experience with a device called “The Phonic Ear” that gives her the ability to hear, but makes her stand out among her classmates. Young Bell, who takes the form of a bunny in this graphic novel, learns to find her place in the world, Phonic Ear and all. 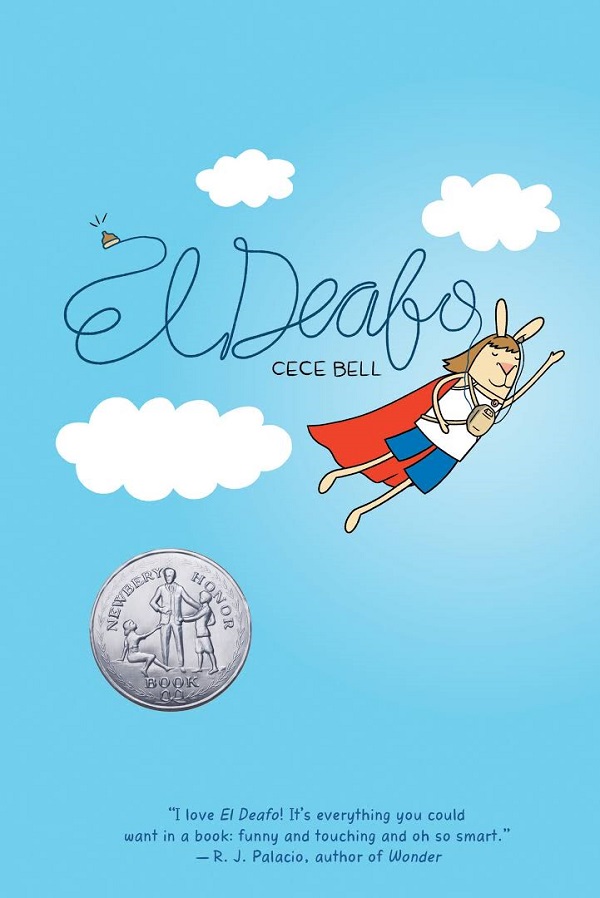 3. When We Collided by Emery Lord

This touching narrative takes readers through the highs and lows of bipolar disorder as the protagonist, Jonah, falls in love with Vivi, who struggles to be consistent with her medication. 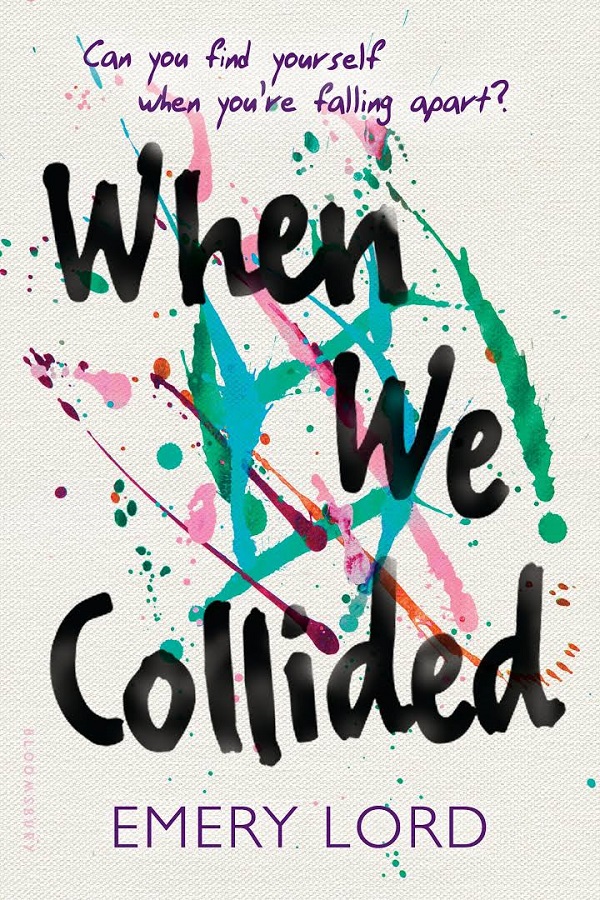 Emmanuel was never held back by the fact that he had one leg because he had an encouraging mother who helped him to live life to the fullest. Thompson captures Emmanuel’s determination and exuberance in her narrative about how he cycled 400 miles across Ghana to spread his message that disability is not inability. 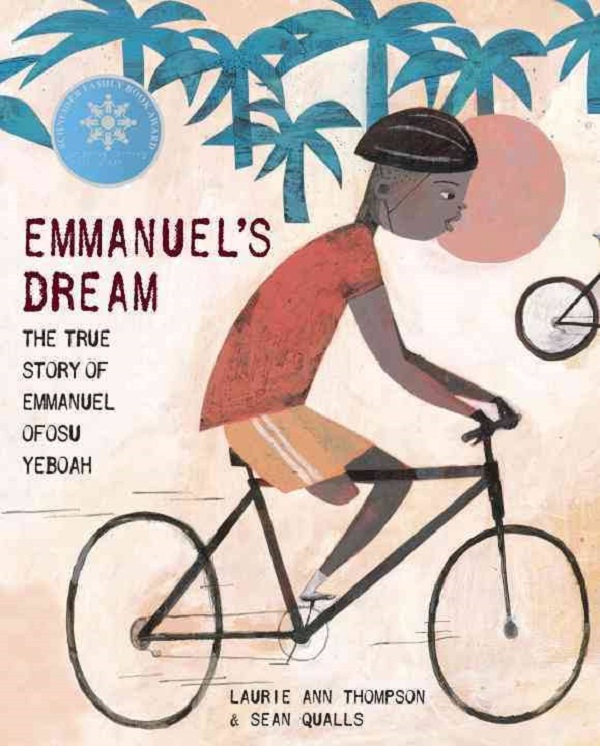 5. The War That Saved My Life by Kimberly Brubaker Bradley

Bradley’s heart wrenching narrative, set during World War 2, reveals the harsh truth that sometimes parents are the most cruel when it comes to their children’s disabilities. Ada, whose mother is humiliated by her twisted foot, never gets to go outside. Ada takes things into her own hands, though, and sneaks out when her brother is shipped to London to escape the war, and the two of them meet the kind and loving Susan Smith. 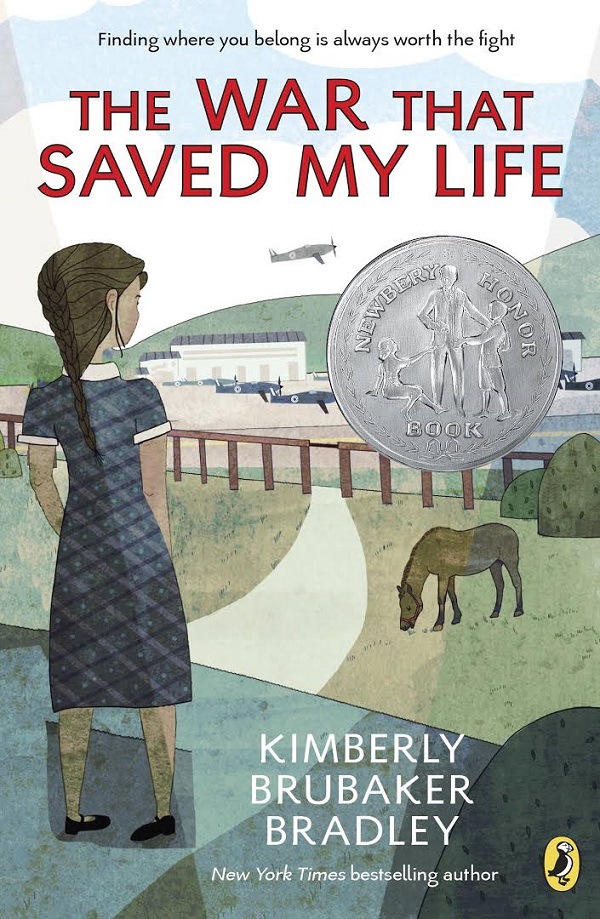 6. As Brave as You by Jason Reynolds

In this poignant coming-of-age novel, Genie and Ernie go to visit their Grandfather for the summer, and are surprised to learn that he’s blind. As the protagonist, Genie, discovers how his Grandfather has kept his blindness a secret, he learns about what it means to be brave. 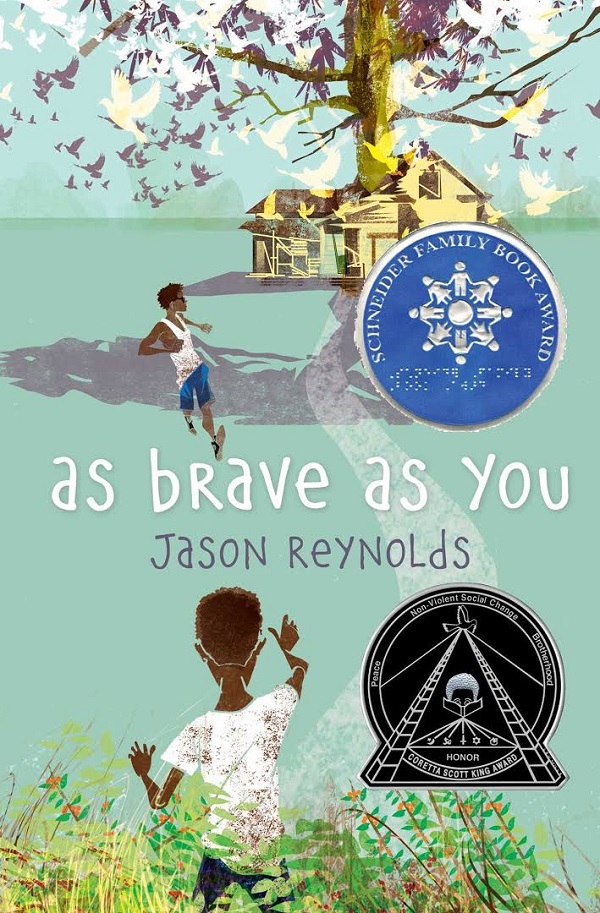 7. The Unlikely Hero of Room 13B by Teresa Toten

Unlike the cliché narrative about Obsessive Compulsive Disorder that makes OCD humorous, Toten’s narrative raises questions about the daily challenges of living with this all consuming condition. The protagonist, Adam, sets his sights on saving Robyn, who was recently released from a residential program for her disorder, and Adam has to learn who he really needs to rescue. 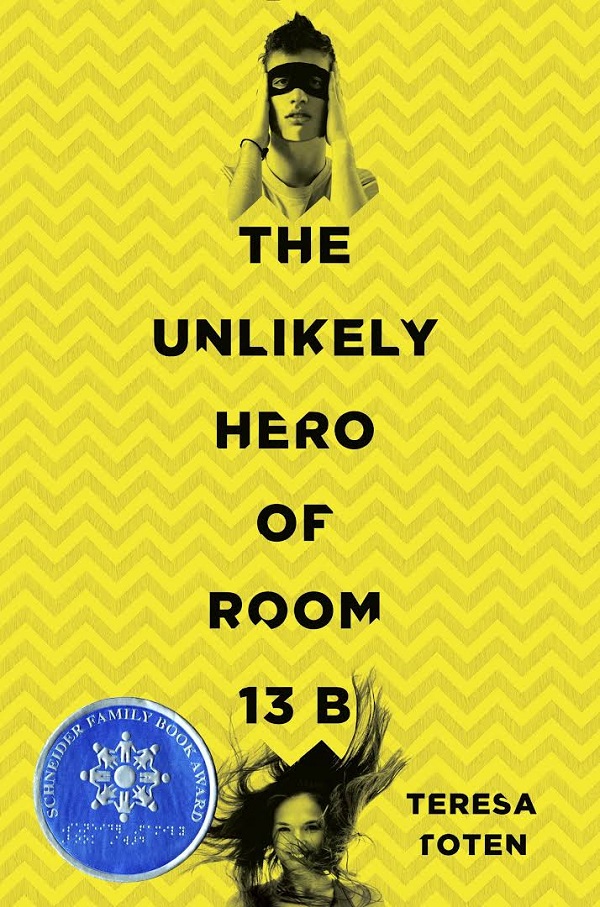 8. Fish in a Tree by Lynda Mullaly Hunt

Ally has been hiding her dyslexia for years because she’s embarrassed and feels dumb, but her new teacher, Mr. Daniels, helps her to see that she doesn’t need to be ashamed. Hunt shows readers how learning disorders can hide under troublemaker behavior, and how compassionate adults can help children become confident, even through challenges. 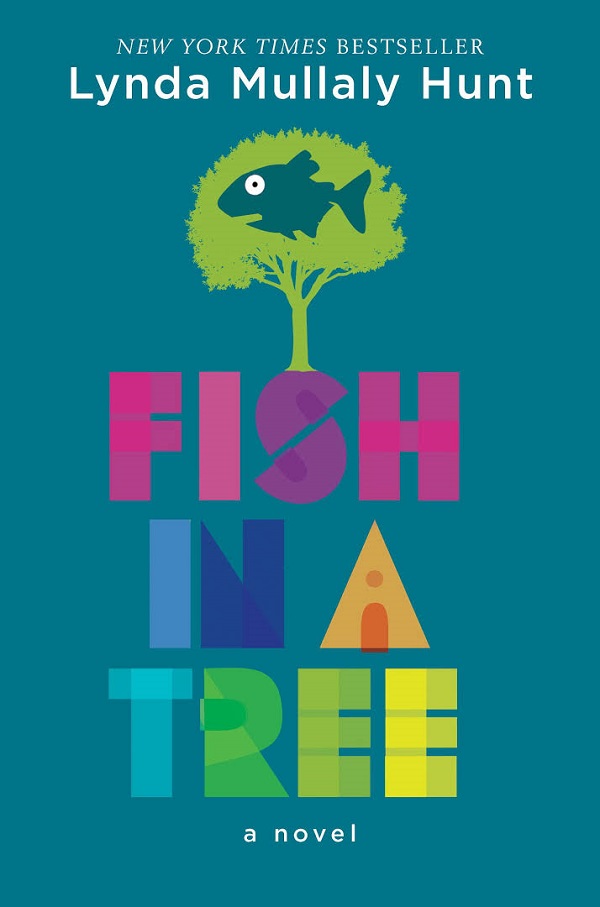 It’s important to share books that highlight diversity, because everyone deserves to see themselves in a book! 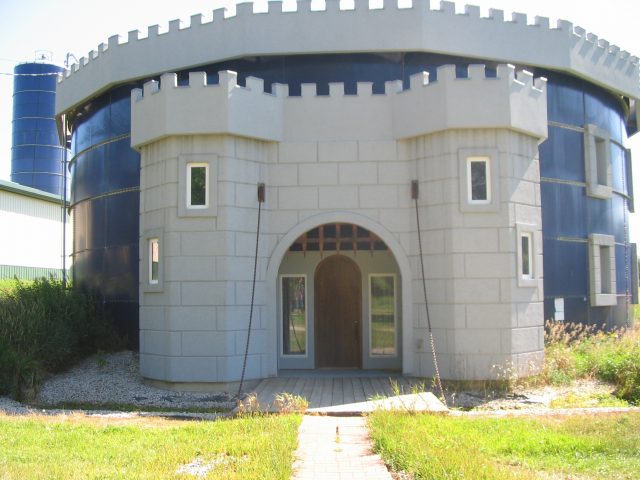