The Council on Books in Wartime changed the face of publishing and created a nation of avid readers when they gave away millions of books to soldiers during World War II.

Before World War II, books were a luxury. Proper “serious” books were published only in hardcover. At $2 a volume, it was a steep price for most people. This exclusivity made books harder to locate as well. Not every town had a bookstore, leaving readers to travel or mail order. Many people simply did not bother. While it was possible to publish in paperback, the paperback was viewed as a throwaway, not meant for lasting literature. For this reason, usually, only mysteries, westerns, and comics could be found in paperback.

That all changed during World War II. In an attempt to advance the war effort, the Council on Books in Wartime wanted to sell millions of books to the military at 6¢ a volume. No hardcover book could be produced that cheaply, however, magazines could be. Special military editions of books were printed on a magazine press, cut in half, and bound to create a paperback that was wider than it was tall. 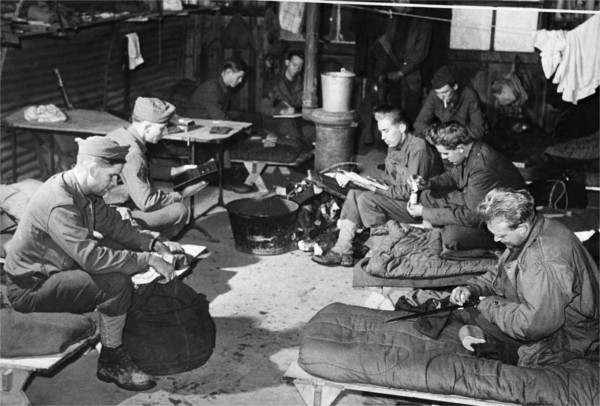 In the planning leading up to shipment, the army originally asked for popular or recreational books. They would include mysteries, westerns, comics, and picture books. Their aim was to merely entertain the soldiers. The Council set their sights higher. They included poetry, classics, and histories. Their aim was not only to entertain but to educate and inspire.

Publishers were skeptical at first. Many believed that this would spoil their ruin. They were giving away some of their most valuable titles for the effort. They worried that the army paperbacks would flood the market when the soldiers came home and that no one would want to pay $2 for a book that used to be 6¢.

The Council saw the effort as a counter to the mass book burnings by the Nazi regime. The New York Times made the comment, “People of the Axis Lands are prevented by force from knowing the facts of the time, and are told what to think. People of this free nation are supplied with the truth as free men see it and are confidently left to think for themselves.” With that, the publishers joined as a statement of American values. 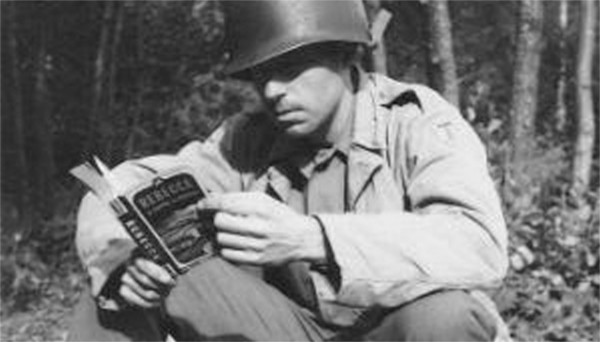 The soldiers devoured the books. They were easy to carry and could be pulled out and read at any spare moment. They would read by dim flashlight and in one case, even continued to read as an air-raid siren was going off when they should have been moving into a foxhole. The books were read and reread until they were falling apart.

The most popular books were those that contained sex (context didn’t matter) as well as mysteries, and westerns. A Tree Grows in Brooklyn by Betty Smith was a particular favorite, as was an older book by F. Scott Fitzgerald that sold under 200 copies back home. That book was The Great Gatsby.

Once the war was over, the publisher’s fears were unfounded. There was an explosion of sales across the country of new readers. Paperbacks became more widely distributed and soon shelves of paperbacks were a common sight. Readers would often purchase hardcovers of their favorite titles.

“Books are the quietest and most constant of friends; they are the most accessible and wisest of counselors, and the most patient of teachers.”
― Charles William Eliot