Everyone is familiar with romance novels: girl meets boy, boy meets girl. A love story follows with some angst filled obstacles that eventually resolve so the couple can find their happily ever after. It’s no secret that media and literature has lacked in diversity, but recent years have seen a rise in diverse stories.

Author Jenn LeBlanc is taking the typical romance genre tropes and giving them a modern update. She is well-known for her historical romance series, Lords of Time, which features time travel, as well as an array of diverse characters. Her standout novels from the series include The Trouble with Grace which is considered an autochorissexual romance (on the asexual spectrum), and follows Lady Celeste Alain as she searches for a husband in the 1800’s. Quintin Wynter is just what she’s looking for. Quintin is brokenhearted when his lover, Calder, leaves him, so he decides to pursue his feelings for Celeste. The novel is true to the period, and dives into the heart of obstacles the characters face. 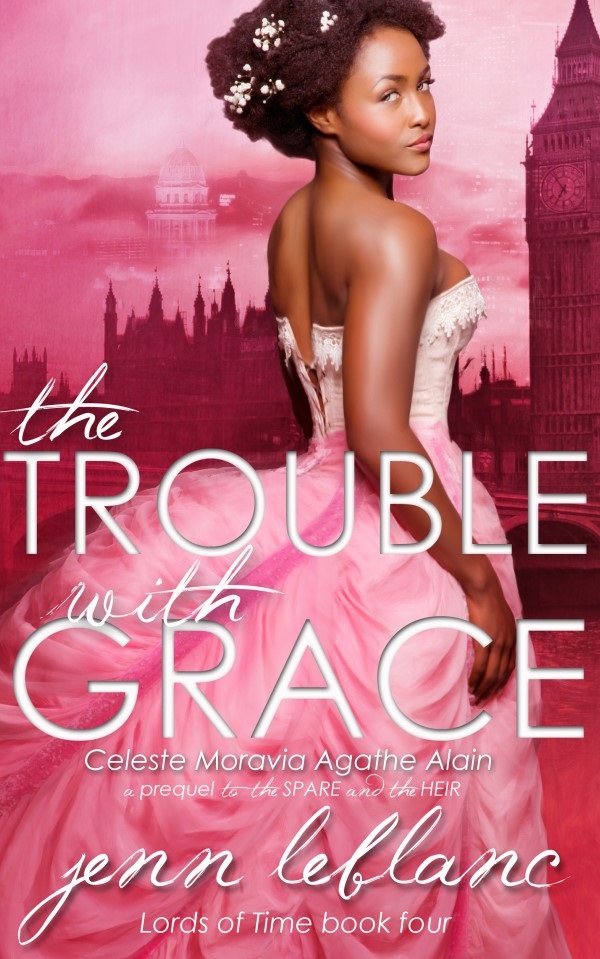 The most recent novel of the series, The Spare and the Heir, picks up after book four with Calder escaping from having to watch the courtship of Quintin and Celeste. When he hears that his former lover is married, he distracts himself by investigating a group establishing a skin trade in London where he’s taken by a ghost. This doesn’t stop Quintin from chasing him down, determined to reunite with his lover. The novel is set in 1885 when being with another man would have been a prison sentence. The novel contains a cover LeBlanc photographed herself filled with around 100 images, similar to the previous novels. 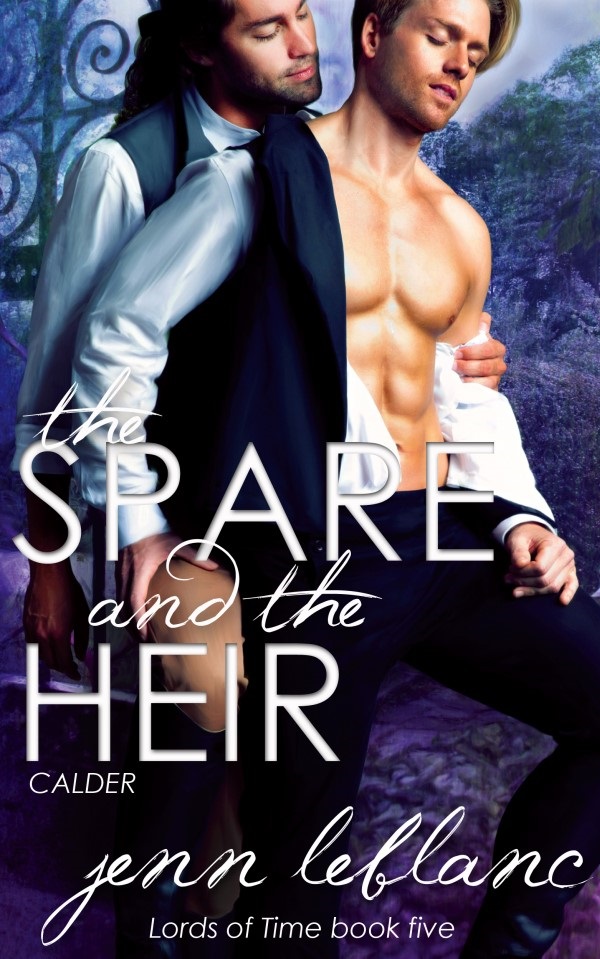 Other authors have similar dedication to LeBlanc. One of those authors is Laina Villeneuve, who is dedicated to writing stories about real people, and going against the ‘traditional’ types.

“Alice Walker has that great quotation about how we write to heal ourselves, and I think that’s why I’m writing,” says author Laina Villeneuve about her reason for writing.

Villeneuve is currently working on her fifth novel, featuring mostly Latina characters. Her past books include Take Only Pictures and Such Happiness as This which feature Lesbian heroines. Author Cat Sebastian tackles a historical cross-class, same sex relationship in her novel The Soldier’s Scoundrel. Sebastian was thrilled for the novel to feature a traditional clinch cover, the one with the gorgeous couple in period clothing partially falling off, only for this cover, it’s two men.

“I also, personally, find it really comforting to be reminded that throughout history there have been LGBTQ people not only existing but also falling in love and building lives together. Seeing that represented in romance is important to me,” said Sebastian on her novel.

A few other diverse authors to read:

Try one of these authors for your February read and let us know what other diverse authors you love!

Featured image via The Bookavid 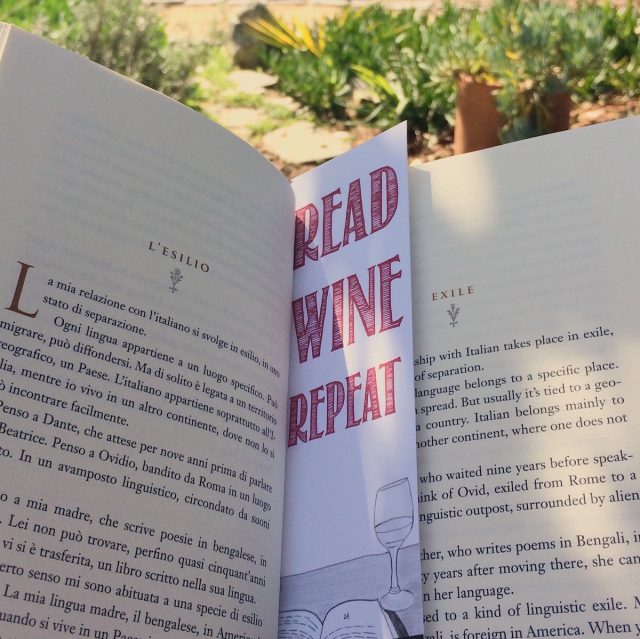