Everyone loves a good spy story, right? It’s why Ian Fleming’s James Bond series has remained so popular in both print and film for decades. While real-life espionage isn’t usually quite so glamorous and thrilling, there’s no denying that the life of a spy makes for some truly interesting stories. Check out these seven biographies of some of the most important spies you ever (or never) heard of!

1. Wolves at the Door: The True Story Of America’s Greatest Female Spy by Judith Pearson

It’s highly likely that you’ve never heard of Virginia Hall, but she’s one of the major forces behind the defeat of the Nazis in WWII. During the course of the war, she helped countless Allied POWs escape, aided in the capture of hundreds of German soldiers, and managed to elude capture through a series of disguises and even traversing the Pyrenees Mountains (all with a fake leg, no less!). 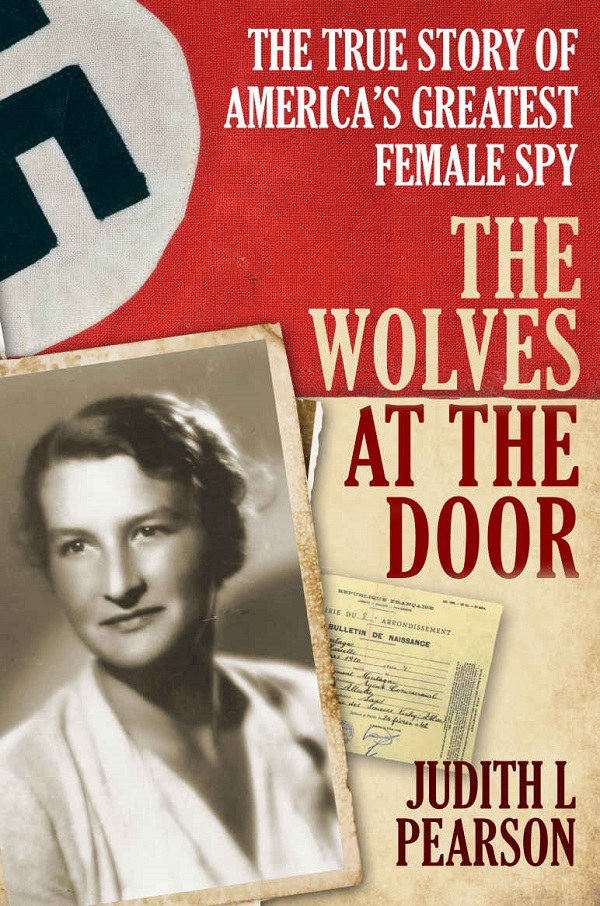 2. American Spy: My Secret History in the CIA, Watergate and Beyond by E. Howard Hunt

Hunt was a CIA and OSS operative from the 1950s-70s, and this book is filled with stories from his time in service during the presidencies of Eisenhower, Kennedy, Johnson, and Nixon. From detailed accounts of his involvement in the Bay of Pigs Invasion to his knowledge of the Watergate break-in, Hunt’s memoir offers an inside glimpse into the world of an American spy. 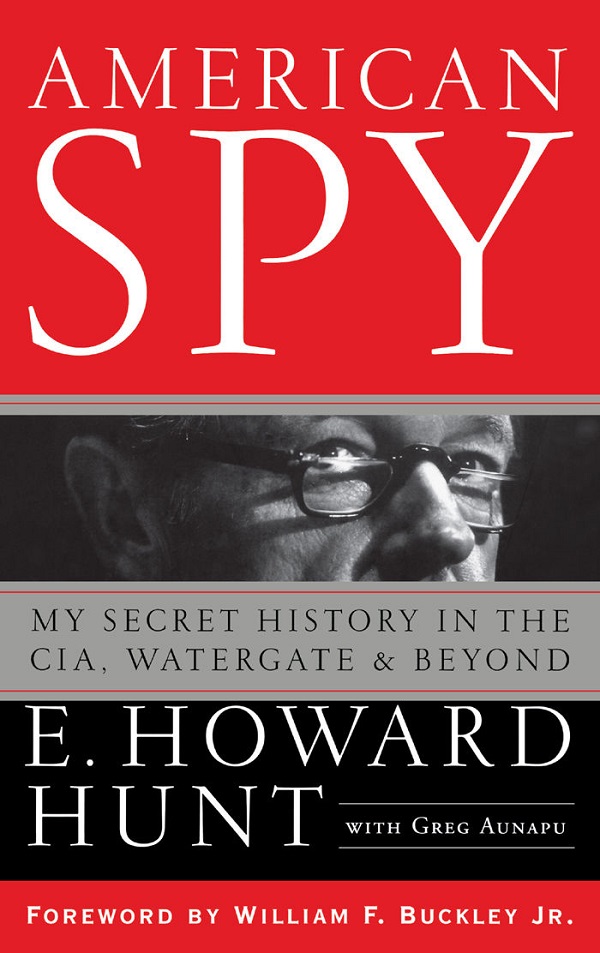 3. A Man Called Intrepid: The Incredible WWII Narrative Of The Hero Whose Spy Network And Secret Diplomacy Changed The Course Of History by William Stevenson

Sir William Stevenson’s memoir, originally published in 1976 but re-released in 2009, offers great insight into the British spy network that helped defeat the Nazis during WWII. It reads like a fictional story, but Stevenson is the stuff of legend, and his book (complete with several pages of photographs) truly lives up to his character. 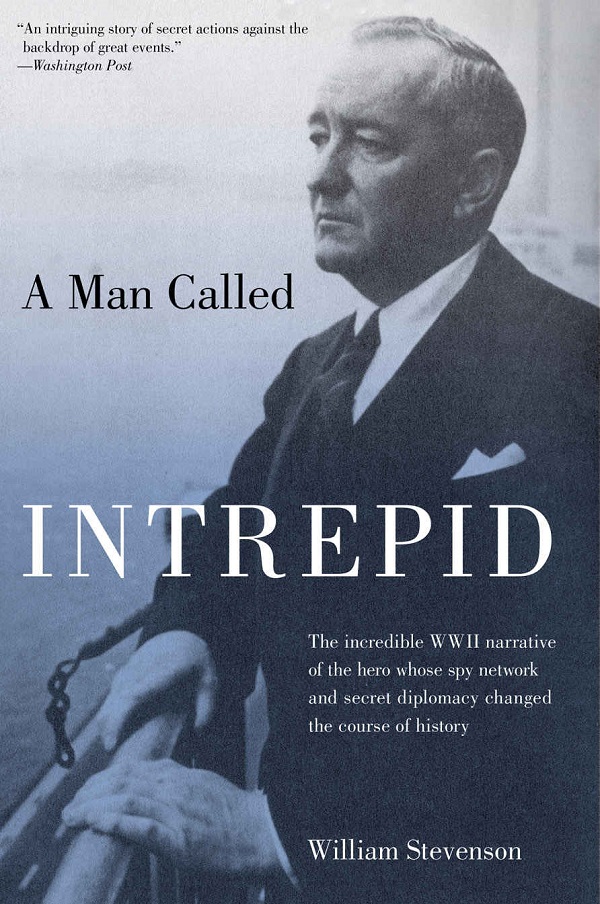 I don’t know about you, but I certainly didn’t learn anything about espionage during the Revolutionary War. And that’s a shame, because it’s the source of one of the best spy stories in American history. Rose tells the tale of the Culper Ring, a group of men George Washington established to gather intelligence about the British. Their actions allowed the Americans the upper hand in many battles, quite possibly winning them the war. 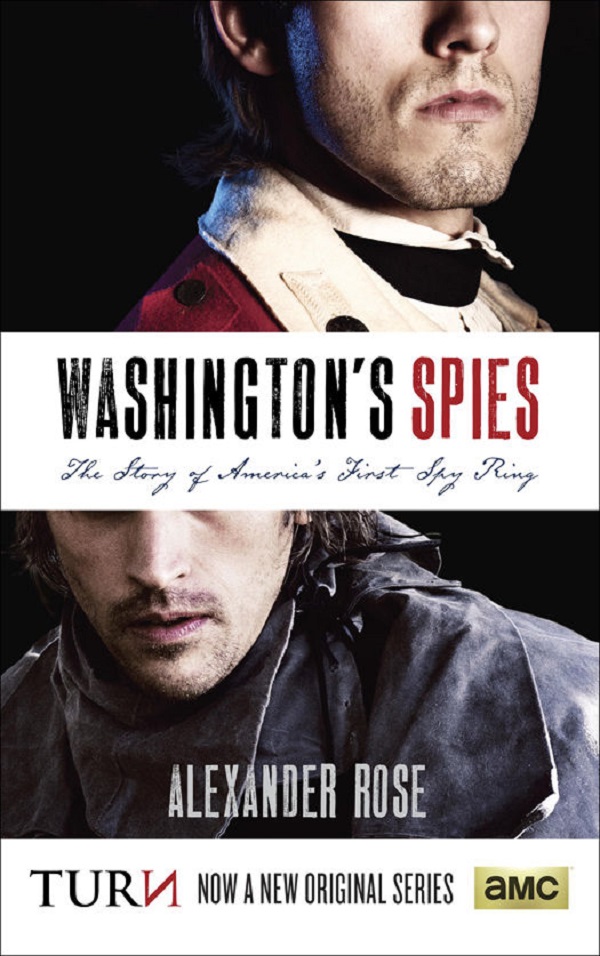 Mata Hari is the story of Margeretha Geertruida Zelle (better known by her stage name, Mata Hari), an exotic dancer-turned-spy during WWI, at times working with both the French and Germans, and ultimately ended up being executed by a French firing squad. 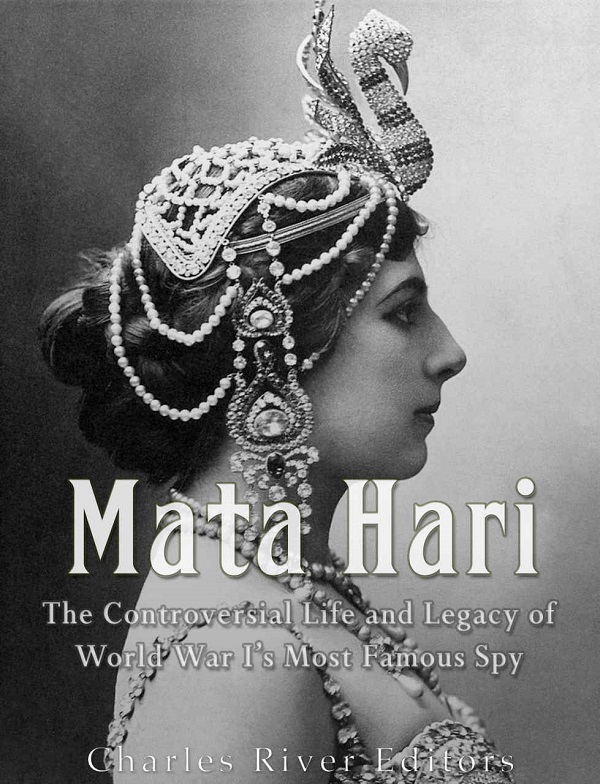 The Cambridge Five were a group of five British college students recruited by the Soviets to act as spies for the KGB during WWII (and up until the 50s). They managed to insert themselves into various aspects of government and politics, but were all eventually found out and either confessed or defected to the Soviet Union. Modin recounts their stories; as the KGB officer who dealt personally with three of them, he offers his own insight into their actions and how it benefited his own government. 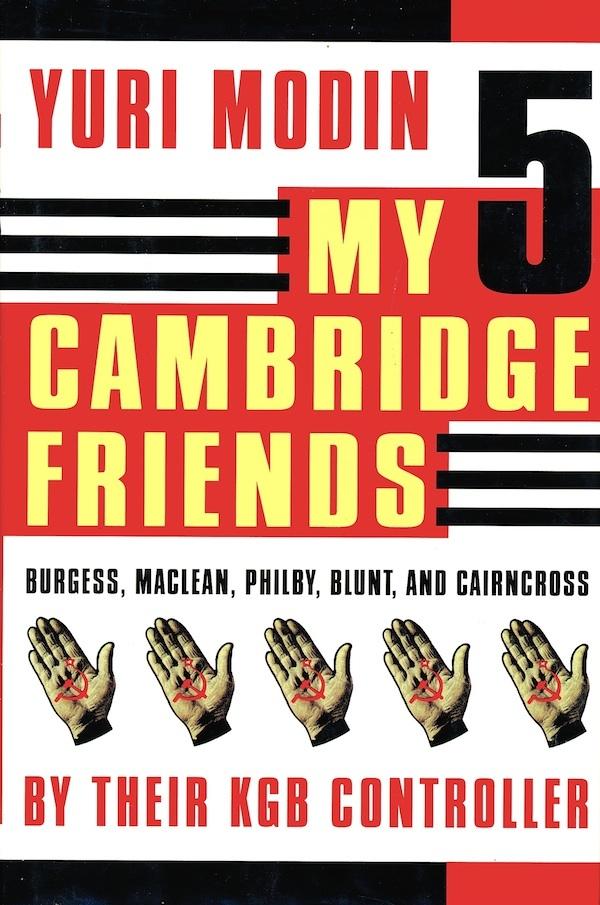 7. Stealing Secrets: How a Few Daring Women Deceived Generals, Impacted Battles, and Altered the Course of the Civil War by H. Donald Winkler

Winkler’s book outlines the stories of 36 women who spied for the Confederacy and Union during the Civil War. He draws from their own letters and journals to offer insight into their motivations, and he shows how resourceful they were in gathering and dispensing of information. 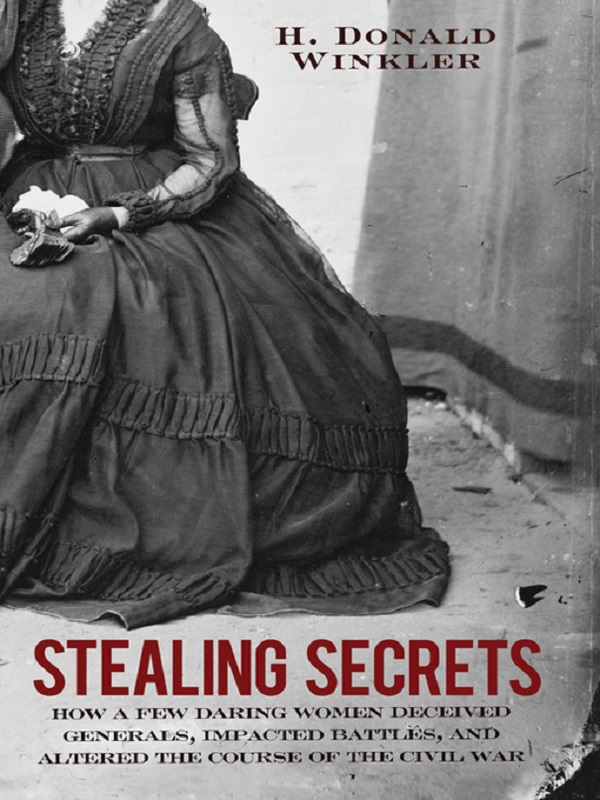 James Bond is nothing compared to these true stories of history’s greatest (and most interesting) spies. If you’re looking for real-life tales of espionage and intrigue, look no further. Happy reading! 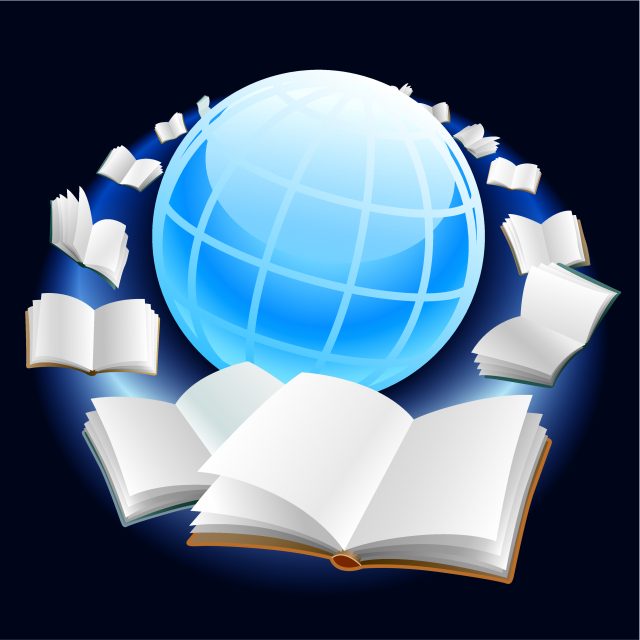