Japan has a rich history dating back thousands of years. Naturally there have been hundreds of prominent leaders that have arisen over the course of the country’s history. These are the stories of six such leaders and the contributions they made to their country.

1. The Last Samurai: The Life and Battles of Saigo Takamori by Mark Ravina

The 19th century was pivotal for the economic and political development of Japan. On one hand, there were still factions of the country backing the Shogun and an isolationist foreign policy. On the other hand stood the backers of the Meiji Emperor (more on him later) and those who wanted to open up and modernize. Somewhere between these two factions stood Saigo Takamori, a low ranking samurai from Kyushu. Saigo stood with the Emperor and fought the Shogun’s forces, but also wound up fighting the Emperor when the samurai class became abolished. Mark Ravina chronicles the life of this fascinating man from his humble beginnings to his failed attempt to rebel against the regime he helped to create. 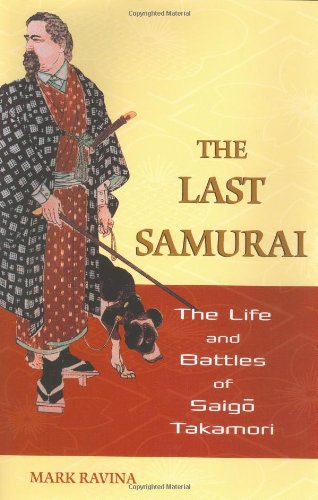 The aftermath of WWII saw Japan in ruin economically and in any other possible way a country could find itself in ruin. The infrastructure was almost completely destroyed, the military was decimated, and the country was occupied by the Americans. Enter Yoshida Shigeru, a retired official who sensed a power vacuum in Japan and its need for strong leadership in a time of chaos. Shigeru balanced the interests of Japan with the demands hoisted upon him by the US occupying forces lead by General MacArthur. Yoshida Shigeru’s memoirs cover these hectic years along with the rest of his fascinating life dating back to Japan’s re-entry to the world, to Japan’s rise in the 1960’s. These memoirs contain Yoshida’s thoughts on people and events that occurred in his time; this includes his impressions of MacArthur in addition to the state of China during this time. 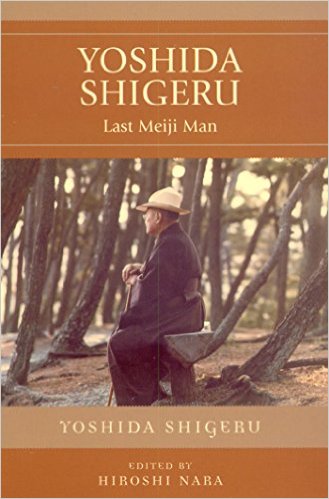 3. Shogun: The Life of Tokugawa Ieyasu by A.L Sadler

Tokugawa Ieyasu is one of the most important figures in Japanese history and yet people have not heard of him. Ieyasu started off as any other warlord of the feudal era, making alliances, and just trying to survive. Few could have predicted he would rise among the hierarchy and become the man to unify the country and bring in out of the chaotic feudal era. A.L Sadler’s biography tackles the life of the man as well as the role he played in shaping modern Japan. Sadler highlights his accomplishments as a warlord and the difficulties Tokugawa faced during his long rise to power. The resulting story is of a man from humble roots and the ambition that powered him to found a dynasty lasting over 200 years. 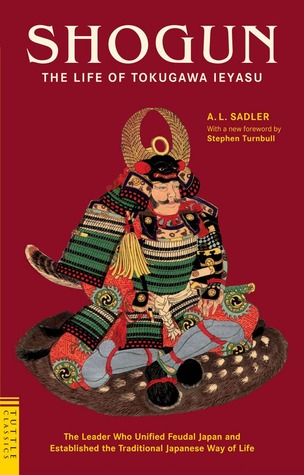 4. Princess Masako: Prisoner of the Chrysanthemum Throne by Ben Hills

Masako Owada was a well educated woman with a budding diplomatic career until the day she decided to marry into the Japanese royal family. Considered by many to be the Japanese version of the UK’s Princess Diana, Masako was supposed to be the woman who could modernize the royal family. Instead, she was met by unrealistic expectations and was put under intense public scrutiny. Although the Japanese foreign ministry has denounced this account of Princess Masako’s life, it still provides us with some fascinating insight into the life of a popular Japanese public figure as well as the Japanese royal family. Perhaps the most controversial book on this list (as well as the only one that could not be published in Japan), readers will undoubtedly find it a fascinating and intriguing read. 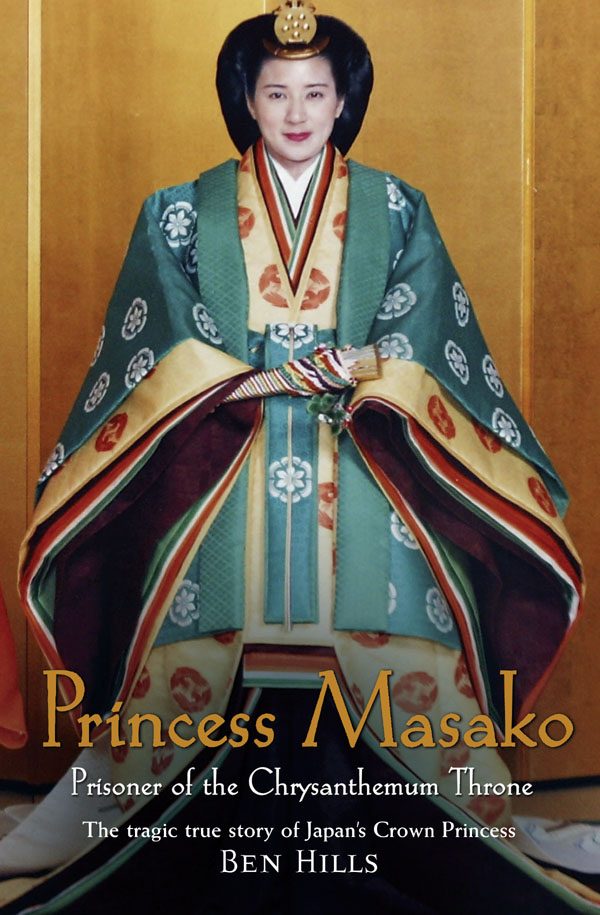 5. Emperor of Japan: Meji and His World by Donald Keene

Well, as promised earlier we are going to be talking about the Meiji Emperor. While he was, in essence, a figure head during the Meiji era, he did oversee the rapid modernization of Japan. Under his reign, Japan went from a country that had been shut off from the world to a cosmopolitan power on the level of the other western nations. It was during this time Japan expanded its reach and became a colonial power in Asia. Meiji’s Japan was a country that would not be denied what it felt was its natural role in the world. From this era, we can see the beginnings of the world power that would become a major military influence in the 20th century. This biography looks at the life of the emperor and the factors that shaped his leadership style. 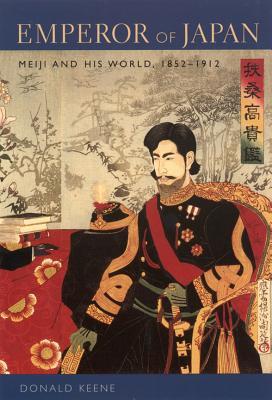 What other Japanese leaders would you be interested in reading about? 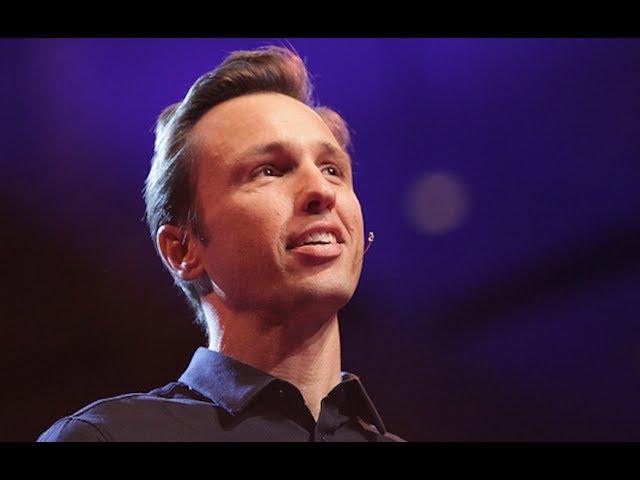