Between Utah Representative Jason Chaffetz’s recent proposal to sell off 3.3 million acres of national land (which, thankfully, he withdrew recently due to backlash) and AZ Representative Paul Gosar’s proposed resolution to ease drilling restrictions in National Parks, it’s becoming evident that the continued protection of our wilderness is not a priority in the current political environment. That’s a shame. Redwood forests, snowy mountain peaks, colossal waterfalls, deserts and canyons…that’s the heart of America. It existed long before the sky-rises and highways, long before bustling city life, factories, trains, and cars. Here are a few books that serve as a beautiful reminder of why our National Parks are such a vital part of the essence of the United States.

Luong is one of the foremost photographers of our National Parks; this book spans twenty years and over 300 visits. It includes hundreds of beautiful images (complete with details as to techniques and processes he used for the shots), guides for each park (that include maps), and personal stories from Luong about his experiences while creating his masterpieces. 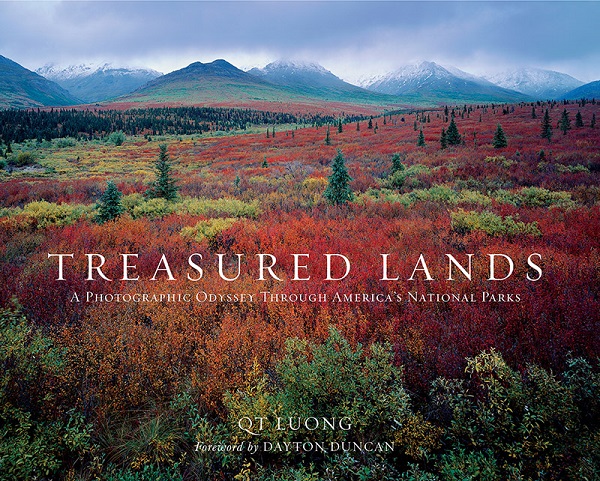 Ansel Adams is one of the best-known photographers of our time, and this book of over 200 images from America’s National Parks includes some of his best-known images. His photos, together with essays from journalists, public figures, and Stillman’s commentary, highlight our wilderness in ways that we could only imagine. 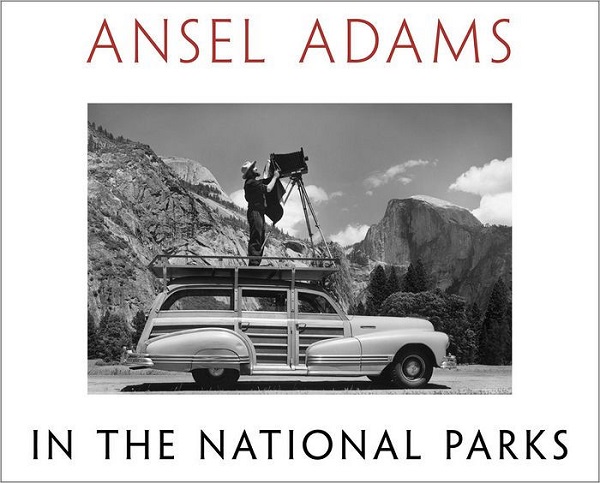 3. The National Parks: An American Legacy by Ian Shive and W. Clark Bunting

Hundreds of Shive’s images of America’s wilderness are paired with essays from conservationists, scientists, authors, and artists to tell the stories of each park. Filled with profound words and breathtaking images, Shive’s book seeks to inspire us to explore America’s natural beauty. 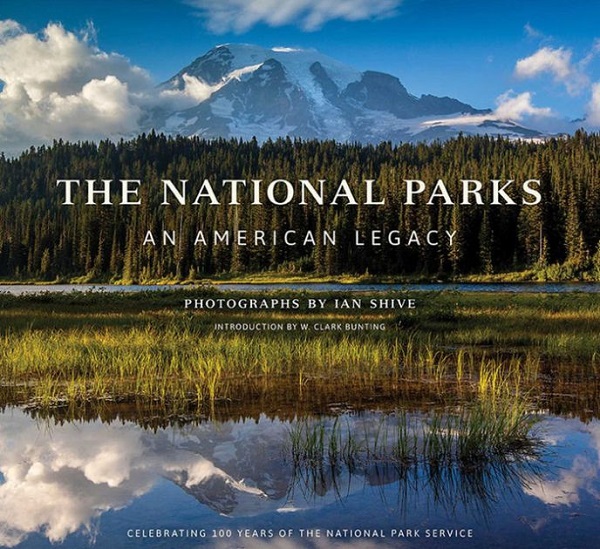 4. The National Parks of the United States: A Photographic Journey by Andrew Thomas

Thomas’ book includes images from all of America’s National Parks, including three that were previously taken off the list (in Michigan, Oklahoma, and North Dakota). He also includes profiles for each park including a map, GPS coordinates, and details about the wildlife and terrain in the area, making this coffee table book not just beautiful, but useful as well! 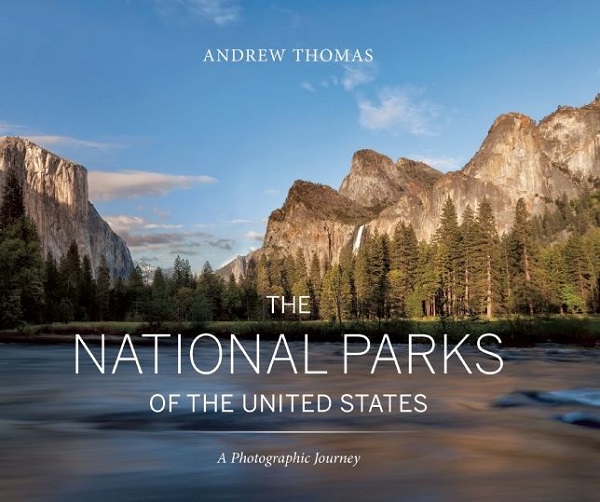 You know who the best advocate for our National Parks is? YOU. With Fitzharris’ book, you can learn techniques to create your own photographic masterpieces. He includes ideal locations and methods for using lighting and filters to create beautiful images, and even practical tips for photographing while “roughing it” in remote locations. 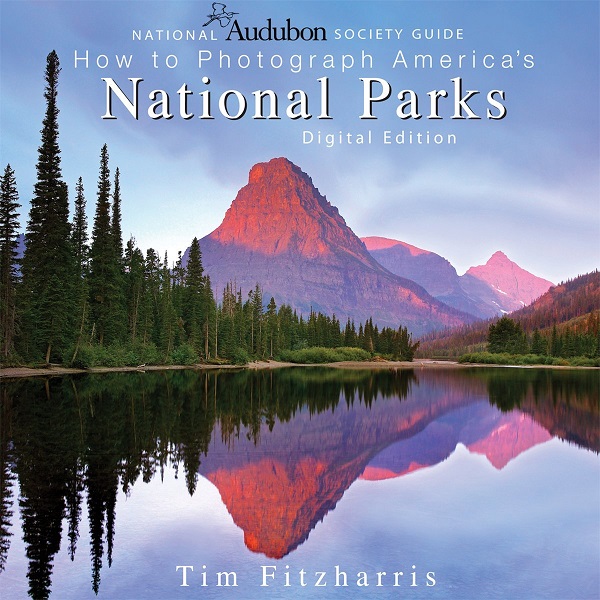 Don’t leave the protection of our National Parks to politicians. Get out and hike in them, spend time in them, and take pictures of them. While these books are all so beautiful, we don’t want them to become a distant memory.