The 1970’s were a great time for women’s rights in the United States. Between 1970 and 1980, women were given freer access to birth-control, both the Women’s Legal Defense Fund and The Women’s Rights Project of the Center for Law and Social Policy were implemented, the first battered women’s shelter opened, it was declared illegal to eliminate jury members based on sex, and The Pregnancy Discrimination Act became federal law. And that’s just a highlight of the women’s rights accomplishments of that era.

It was also during the ’70’s that Title IX was enacted. The law stated simply stated, “No person in the United States shall, on the basis of sex, be excluded from participation in, be denied the benefits of, or be subjected to discrimination under any education program or activity receiving Federal financial assistance.” Up until that time, women were often unable to participate in certain sports or faced resistance and ridicule for doing so. Title IX was a boon for female athletes everywhere. Since that time, the U.S. and the world at large have seen women become athletic giants.

February 3rd is National Girls and Women in Sports Day, and even if you’re not a sports aficionado or a woman, you can enjoy these inspiring stories of female athletes that broke the mold.

You may remember the movie A League of Their Own starring Madonna, Geena Davis, and Tom Hanks. This is not that “Dottie” but Dottie Collins was also a star pitcher in the All American Girls Professional Baseball League for six years. This book is an account of her time with the AAGPBL, including interviews with Collins herself and the role she played in the renewed interest of the Women’s League during the 1980’s. 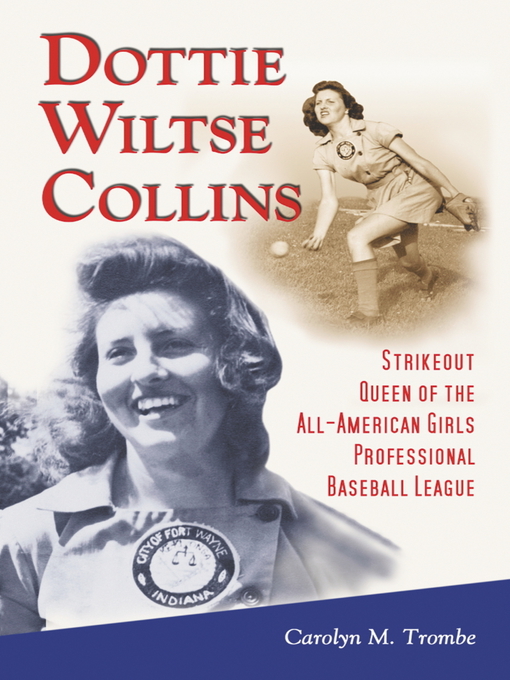 2. Grace, Gold, and Glory: My Leap of Faith by Gabrielle Douglas and Michelle Burford

It’s hard to believe the young, star gymnast that tumbled into the hearts of Americans made her first Olympic appearance nearly five years ago. Grace, Gold, & Glory came on the heels of her gold-winning performances at the London games. Douglas’ autobiography aims to inspire by reminding the reader that goals are attainable through faith, perseverance, and determination. She also published a second inspirational book, Raising the Bar, which gives a more personal account of her journey. 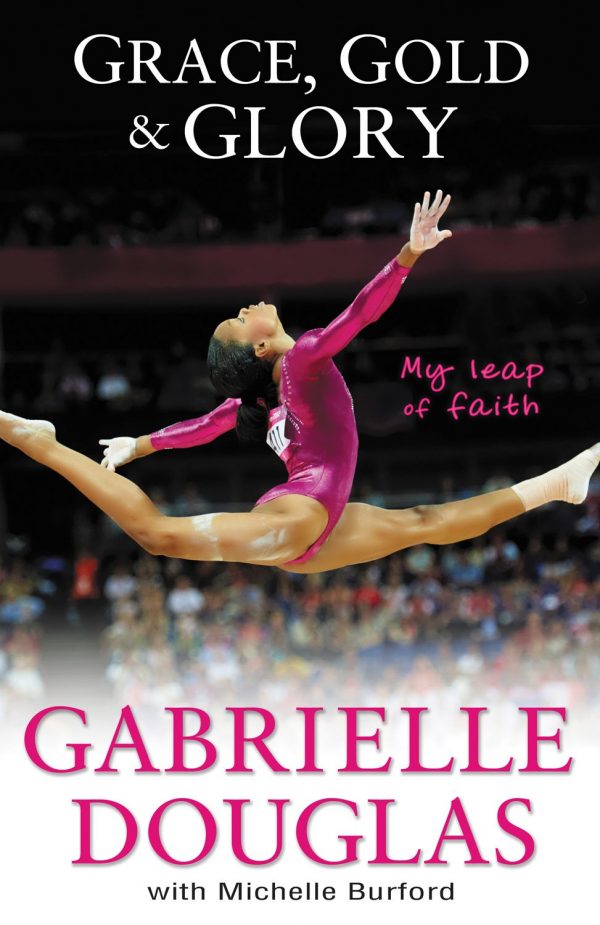 3. In the Water They Can’t See You Cry: A Memoir by Amanda Beard and Rebecca Paley

At the tender age of 14, Amanda Beard faced the pressure of Olympiad competition for the first time. She took home two silver and one gold medal, then went on to compete in two more Olympic games, winning more medals. Her memoir takes the reader on a journey that details some of the most difficult times of her life, as she battled depression, low self-worth, unhealthy relationships, and bad habits. As she finally overcomes these battles, Beard’s story reminds the reader to live bravely and with determination. 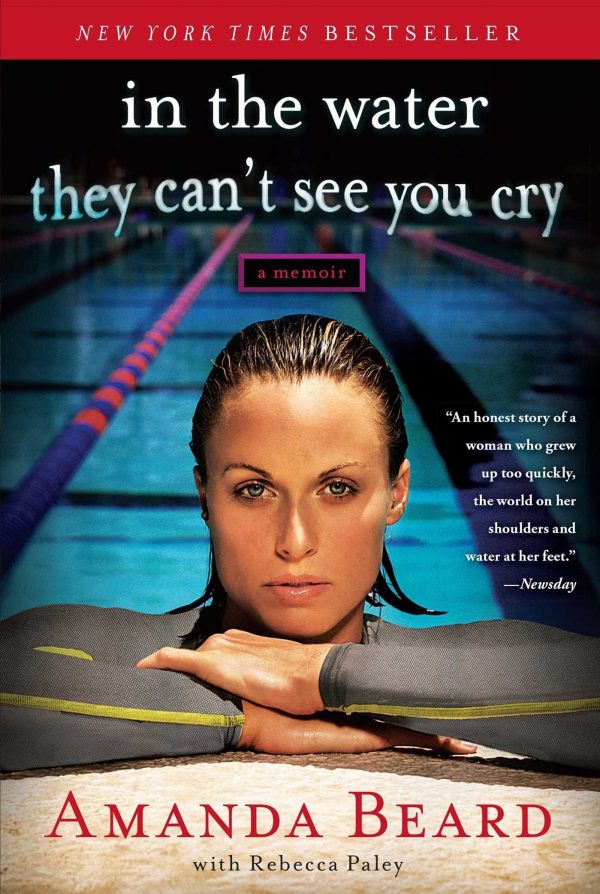 4. My Fight / Your Fight by Ronda Rousey

Ronda Rousey was an undeniable force to be reckoned with in the UFC world. She tells her amazing backstory in My Fight / Your Fight with charm and candor, reveals the secrets of her success in the octagon, and imparts wisdom and inspiration to women everywhere — athlete or not. 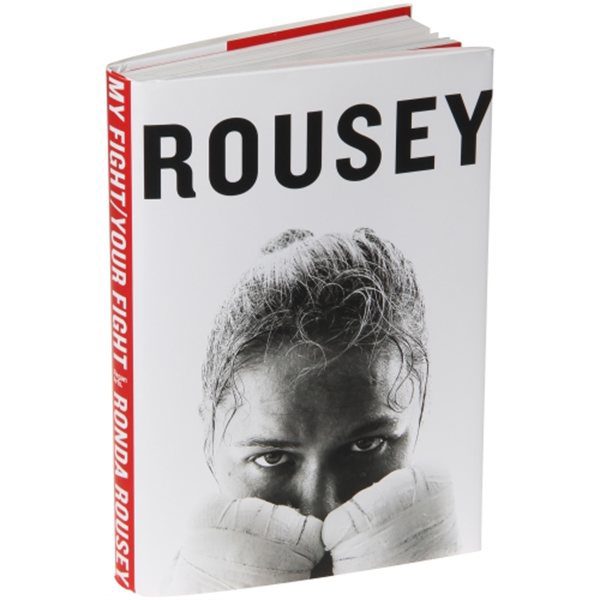 5. A Kind of Grace: The Autobiography of the World’s Greatest Female Athlete by Jackie Joyner-Kersee

Jackie Joyner-Kersee, legendary track star during the 1980’s and five-time Olympic medalist, was considered to be one of the world’s greatest athletes. In this book, she discusses the difficulties that nearly hampered her Olympic career, including a poverty-stricken childhood and debilitating asthma that nearly killed her. 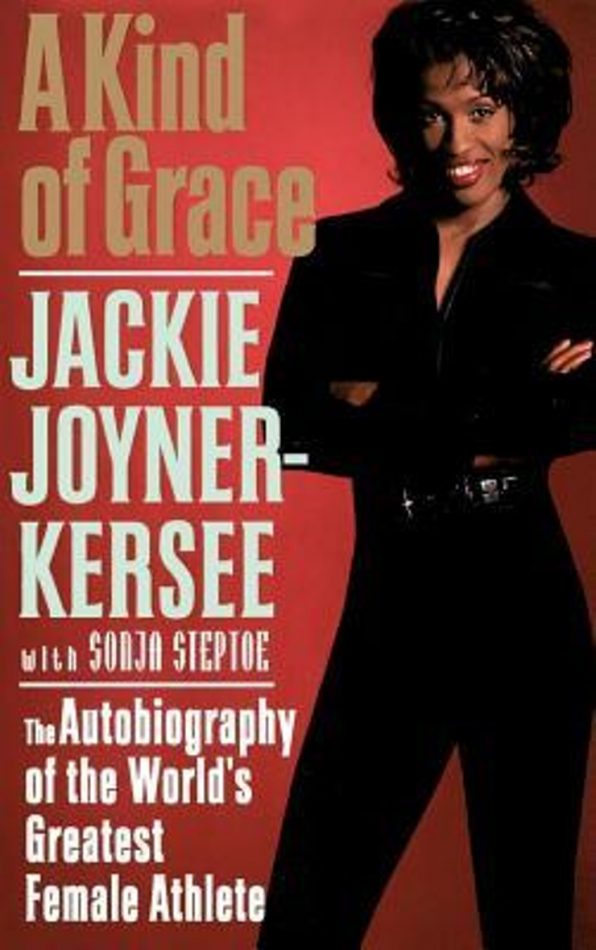 Game Changers showcases the heroes of women in sports before Title IX. From policymakers to sportswriters, this book brings to light unknowns and behind the scenes champions in the sports world that paved the way for our current female athlete legends. 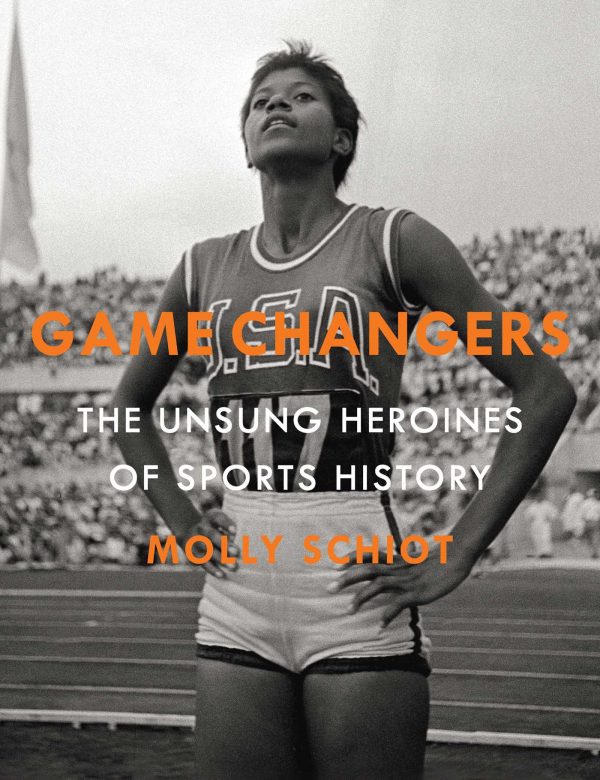 7. Sum It Up: A Thousand and Ninety-Eight Victories, a Couple of Irrelevant Losses, and a Life in Perspective by Pat Summitt and Sally Jenkins

Tennessee Vols women’s basketball coach Pat Summitt set the standard high for NCAA coaches everywhere. Summitt coached for 38 years, setting the record for the winningest coach in NCAA history. Sports Illustrated named her “Sportswoman of the Year” and she was inducted into the Basketball Hall of Fame. In 2011, she was diagnosed with Alzheimer’s but still went on to coach her team to its sixteenth SEC championship in 2012. In Sum It Up, Summitt wrote about the challenges she faced due to the diagnosis. She has two other books, Reach for the Summit and Raise the Roof. 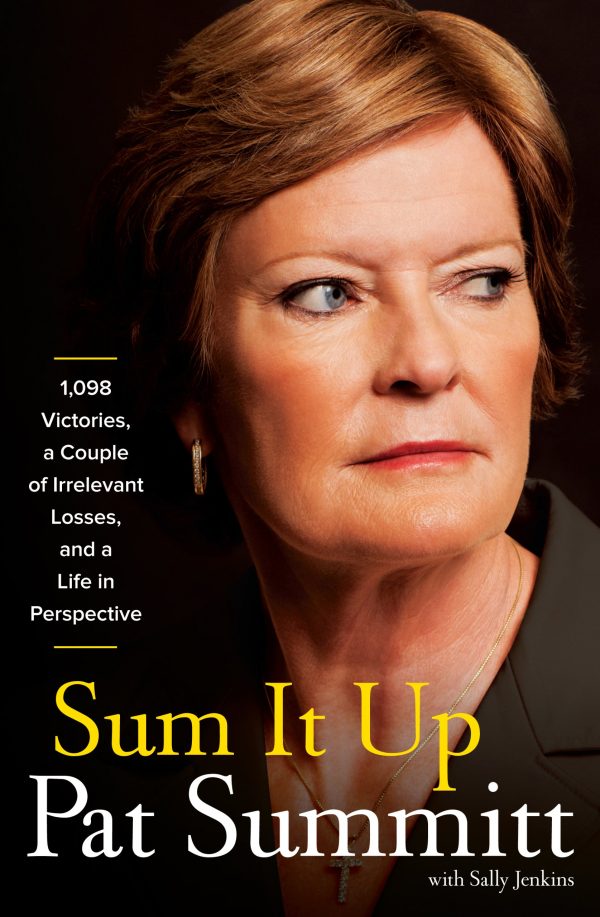 8. Winning Sounds Like This: A Season with the Women’s Basketball Team at Gallaudet, the World’s Only University for the Deaf by Wayne Coffey

This is the motivational and sensational story of a women’s basketball team that in the 1999-2000 season worked its way to an unbelievable defeat of the number one ranked team, the College of New Jersey, despite the challenges of being deaf. On their way to the top, they have had to overcome barriers of discrimination and ignorance and learned to bond through it all. 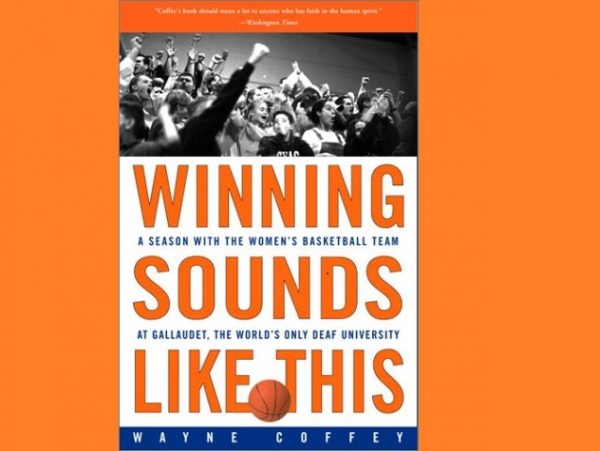 For National Girls and Women in Sports Day, find your motivation and read up on some of the most inspiring women athletes from yesteryear to yesterday.