2017 is the year of books for me. A book a month minimum is the goal I’ve set, and January’s book is Arundhati Roy’s The God of Small Things. I wrote an article sharing the news of her second fictional novel, Ministry of Utmost Happiness, releasing this June, and I figured it was about time I read her first one. Previous to this, I had only read a few of her powerful essays, and watched her speak via YouTube. 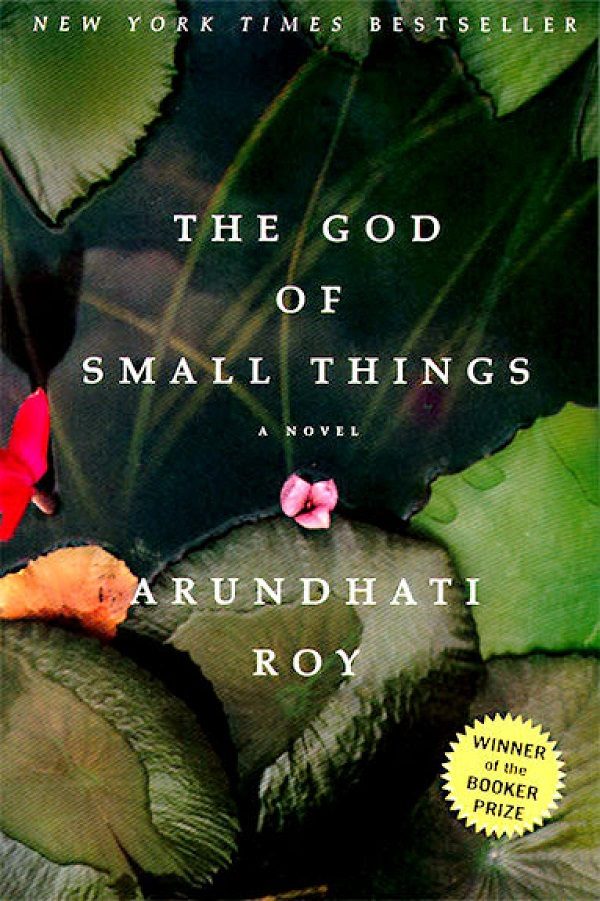 The God of Small Things is a fictional tale of two twins growing up in Kerala, India, circa 1969. Tragically, they learn that “love and life can be lost in a day.” This is the story of their attempt at a normal childhood despite a dysfunctional upper class family. It’s also a story of social caste in India, and the raw, bare-boned families within. Without giving away any spoilers, yet, this book dives into the heart of children as the blame of tragic circumstances.

Arundhati Roy is a poetic writer. She uses rhymes, song, and repetition as a way of bringing the story to life for the reader. Even more so, she writes using blunt language. She doesn’t skirt around the nitty gritty. There are some scenes that are barf-worthy, and she doesn’t sugar coat them. In fact, her attention to detail in the written word is phenomenal. 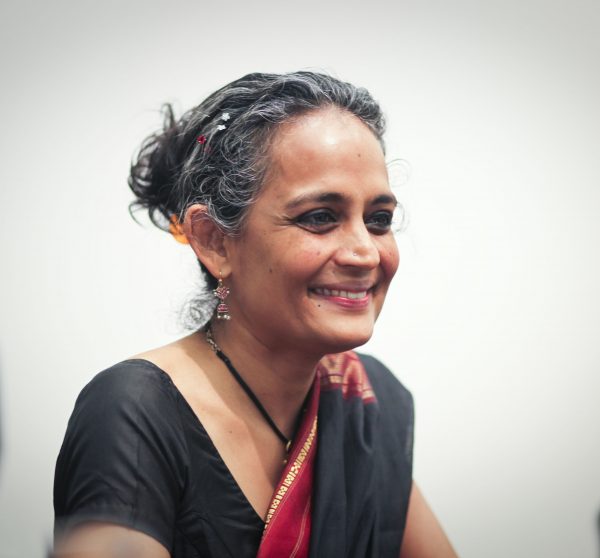 The overall theme of the story is loss, and the loss of love. Every relationship between characters is laced with tragedy, forbidden love, disdain, or common family dysfunction. Many of the characters within this story are unlikable, but a few are exceptional. The twins are curious, inquisitive children that have a sense of wonder in a world that doesn’t except them. Rahel drew me into her mind with her wild, uncouth personality, where Estha stole my heart with his shy, practical, and calculating balance. I won’t soon forget these two or their wonder.

This story was written in a third person narrative, but it still reads from the perspective of a child. Although the reader knows more about the entire picture than the twins, there is still a major sense of innocence throughout the book. Roy used terms that alter the English language in a way every child does. She writes “Bar Nowl” instead of barn owl, and “stoppit” as if it were naturally one word.  Her ability to shape her prose to one of a child’s perspective is captivating and enduring. She tells a complex story held in a time of political, religious, and economical strife. And yet, all you end up caring about are the children and their relationships with the people around them.

After reading this book, there was a mere paragraph or two that I, personally, did not enjoy:

Throughout the novel Roy uses a sensual set of adjectives when describing how one twin sees the other. Incest isn’t mentioned, but the air of it remains present. That is where Roy should have left it up to the reader to decide if their relationship ever crossed that line into taboo. A little mystery would have been a good thing in this case.

Instead, with less than a chapter left in the book, the two now adult twins sleep together. We get it – incest happens and has happened throughout history. Personally, I don’t even mind when it is written into a story where it plays a dominant role. However, in this case it is a paragraph that could have just been skipped over. The story wouldn’t have suffered a loss if that paragraph was omitted. Because of that, I felt like it was left in for shock factor only. Let me clarify one thing, this book needed no more shock.

Read The God of Small Things if…

Don’t read the book if…

Here are three other novels to read if you loved The God of Small Things: