For many years the theme of the “troubled teen” has dominated literature—especially in young adult fiction or memoirs. Teens deal with addiction, separation, abuse, and depression, while finding themselves in powerless positions where their pain is minimized by the adults around them. However, in the last several years many more novels have come out that focus on a specific kind of teenage pain: having a parent who struggles with mental illness. Here are five books that feature mothers with mental illnesses:

1. Anywhere But Here by Mona Simpson

Before it was adapted into a feature film starring Natalie Portman and Susan Sarandon,  Anywhere But Here was the heart-rending novel about the relationship between a mother and daughter. Mostly narrated by the daughter, Ann August, we get glimpses but never a specific diagnosis of her mother, Adele’s, psychoses. Unreliable, simultaneously charming, and cruel, Adele is a larger-than-life American dreamer, and the two embark on a poorly-conceived cross-country journey to Hollywood, where Adele intends for Ann to become a star. There’s plenty of resentment, terror, and disorientation along the way, creating a brilliant account of the experience of growing up with an unstable parent. 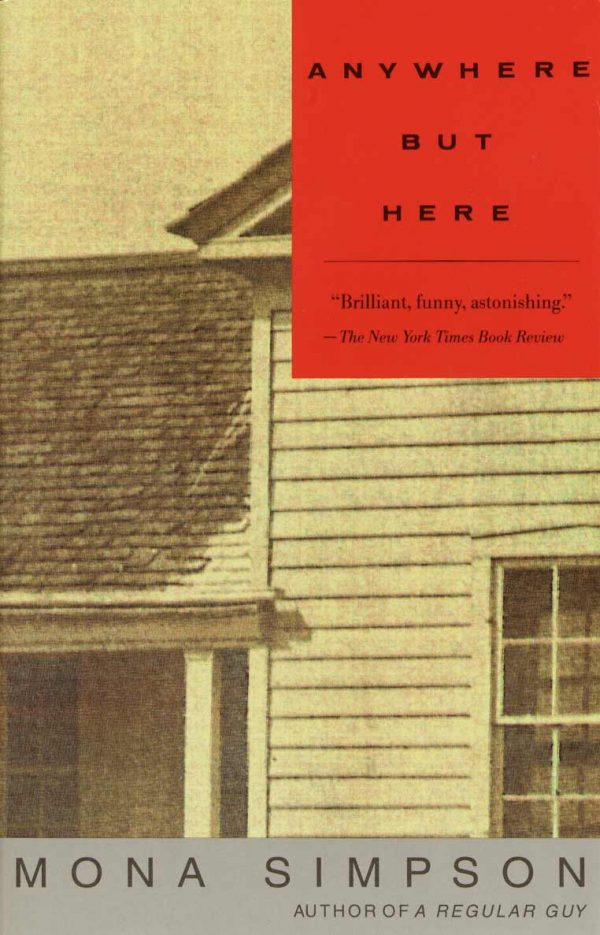 2. The Glass Castle by Jeannette Walls

The Glass Castle is the memoir of MSNBC.com contributor Jeannette Walls, who spent her early years moving around the American Southwest with her family like nomads. Her mother, Rose Mary, couldn’t deal with the responsibility of providing for her family, and referred to herself as an “excitement addict.” When the family’s money ran out, the Walls settled in a dismal West Virginia mining town, while her father, Rex, drank, stole, and tried to escape, leaving Jeanette and her siblings to fend for themselves. Amazingly, Jeannette was able to get out of her situation and triumph against the odds. The memoir opens with her working as a TV correspondent in New York City, sitting in the back of a taxi headed to a fancy party when she sees a homeless woman going through some trash. She recognizes the woman as her mother, which causes Jeannette to discuss her roots for the first time ever. Despite her harsh upbringing, she still regards her parents with affection and generosity. 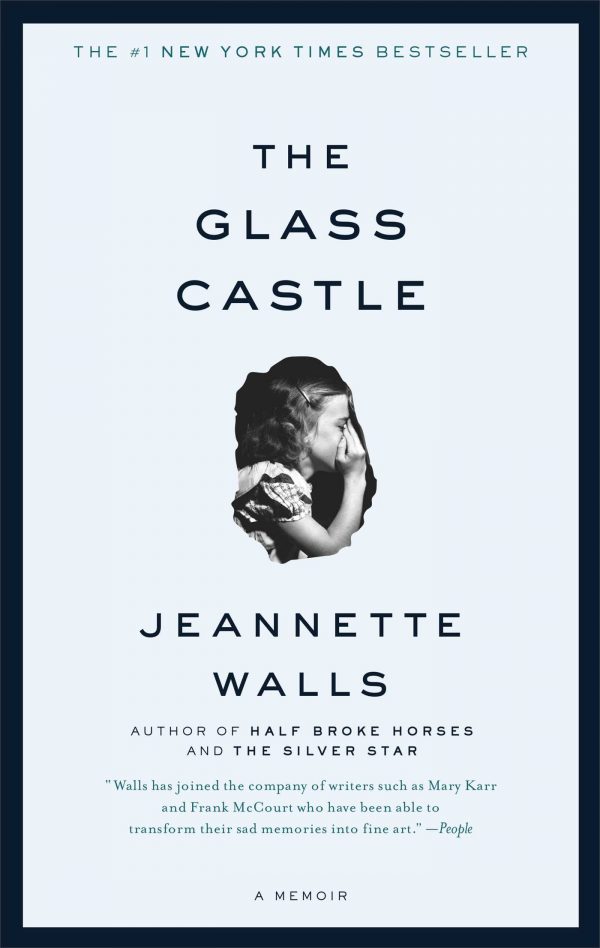 3. If You Were Here by Jennie Yabroff

If You Were Here focuses on Tess, a prep school student whose mother’s erratic behavior has turned her into a social hermit. When she’s left without any friends, she’s forced to find ways to cope with her anxiety in the day, but her nights are haunted with strange visions that fill her with dread. When a horrific tragedy happens one night at her school, Tess is blamed for it. Now she must find out the truth about what happened and clear her name—while also figuring out if her strange visions were a prophecy or if she’s going to end up with an uncontrollable mental illness just like her mother. 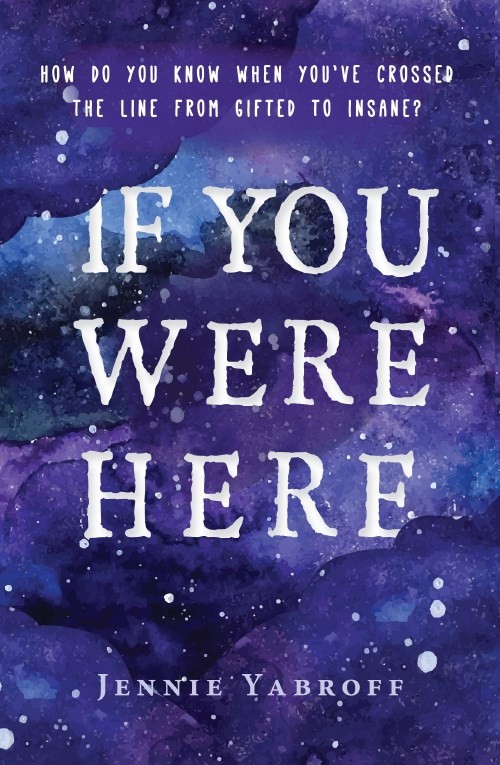 Eight-year-old Grace Davitt’s mother, Anna, is an ornithologist who speaks five different languages and who teaches her daughter about birds, evolution, and stars in their small lakeside Vermont home. Anna knows much about the natural world, but she prefers myth, superstition, and poetry to scientific fact. This places her in sharp contrast with her husband, who is a chemistry teacher that views the world through a lens of rationalism and order. Anna slowly starts to lose her grip on reality, leading to a remarkable cross-country journey with Grace, one that truly reveals the depths of Anna’s mental instability.

5. The Liars’ Club: A Memoir by Mary Karr

When The Liars’ Club was first published over twenty years ago, it took the world by storm, bringing about a dramatic revival of the memoir. In The Liars’ Club, Mary Karr details her childhood in an east Texas oil town, dealing with her mother’s mental instability. When Mary was seven, her mother tried to steer the family car off a bridge, with the whole family inside. After that, she trashed the house, burned her children’s toys, and threatened both suicide and murder. Despite the dark topics covered, Karr manages to highlight the occasional bright spots of her relationship with her mother, showing how as an adult she even formed a level of ironic admiration for her “outlaw” mom.

What’s your favorite novel that sheds some light on mental illness? 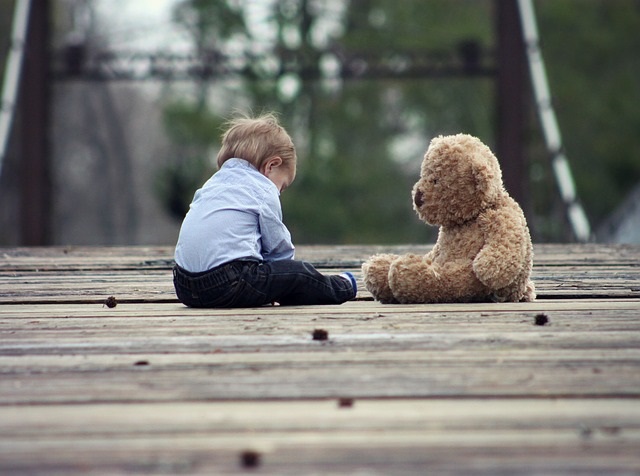