Even the most famous authors held down day jobs before their big break. And they aren’t always the ones that you might expect. Here are 20:

Charles Dickens’ understanding of poverty came from first-hand experience: as a 12-year-he worked 10 hours a day, in a factory pasting labels onto pots of boot polish. One of his fellow workers was a boy named Bob Fagin. 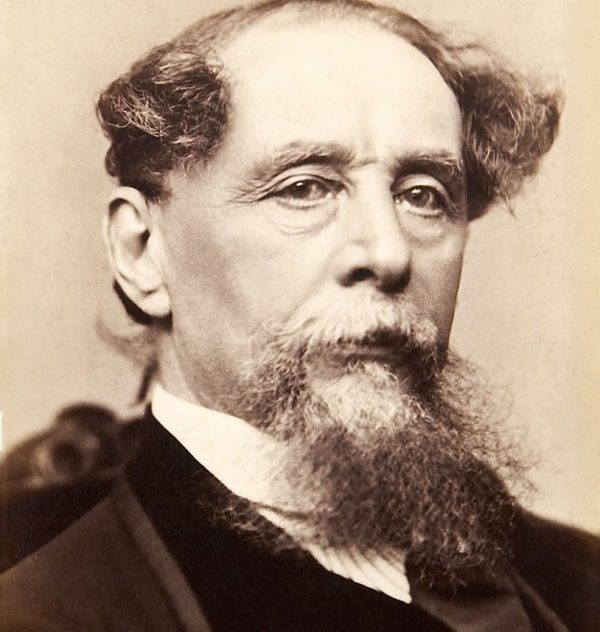 Against his will, Fyodor Dostoyevsky’s was enlisted at a military engineering institute when he was 15 years old. Despite hating every moment of it, Dostoyevsky graduated and took a job as an engineer. 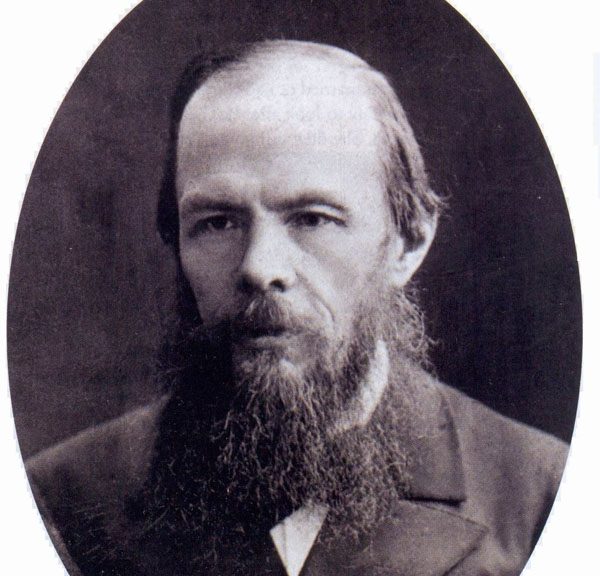 We know him as the creator of Dracula, but during his lifetime, he was well-known as the personal assistant of actor Henry Irving. Bram Stoker also managed the Lyceum Theatre in London, which Irving owned. 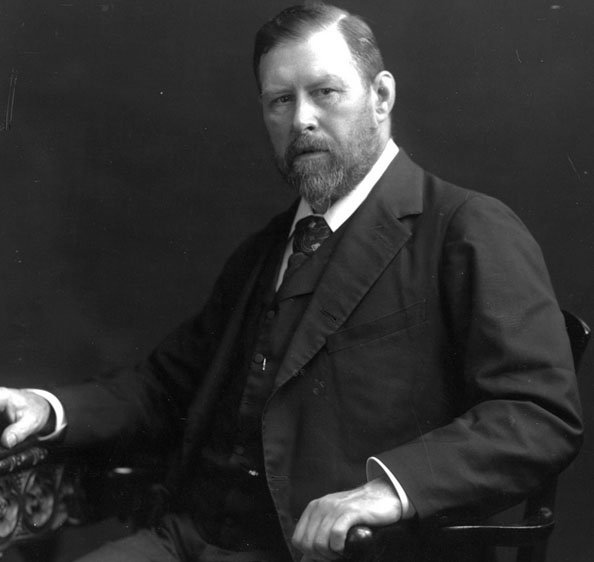 Polish-born Conrad went to sea at the age of sixteen. Four years later he joined the British merchant marine, eventually rising to the rank of captain. In all, he spent 19 years in the merchant navy. 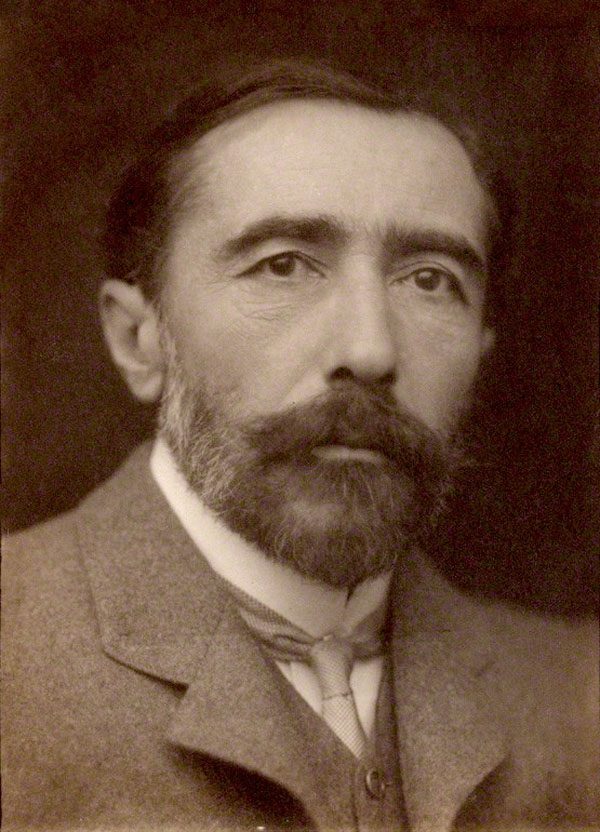 Robert Frost dropped out of college and took on a variety of jobs. He was working in a light-bulb filament factory when he sold his first poem in 1894. 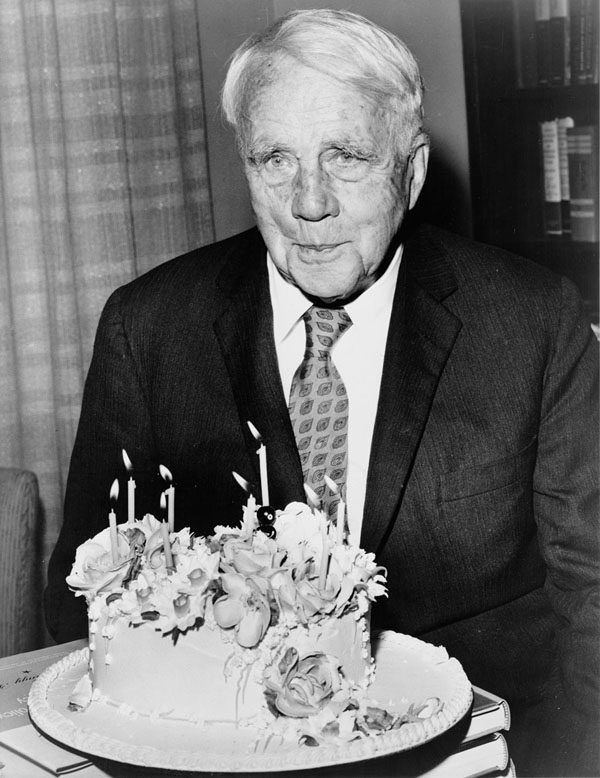 James Joyce opened Dublin’s first cinema, The Volta, in 1909. Unfortunately, the business collapsed after only one year. 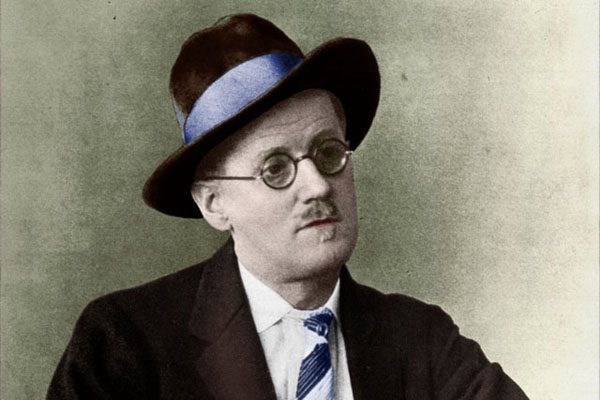 Isak Dinesen (a.k.a Karen Blixen) and her husband, Baron Blixen, had planned to raise cattle on their farm in Kenya, but changed their mind and established a coffee plantation instead. 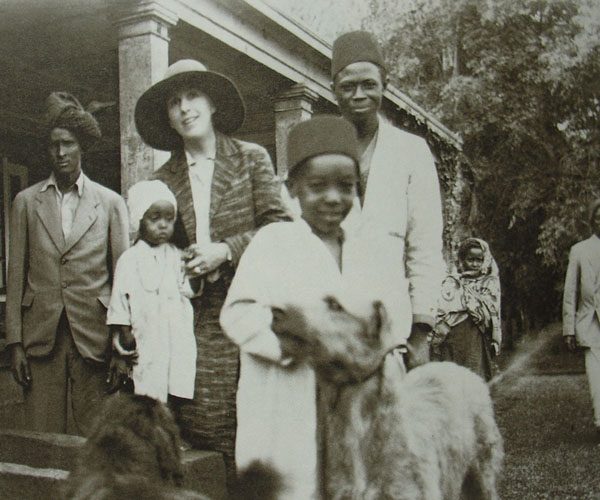 Eliot worked as a schoolteacher and book reviewer before taking up a position at Lloyds Bank in London, in 1917. 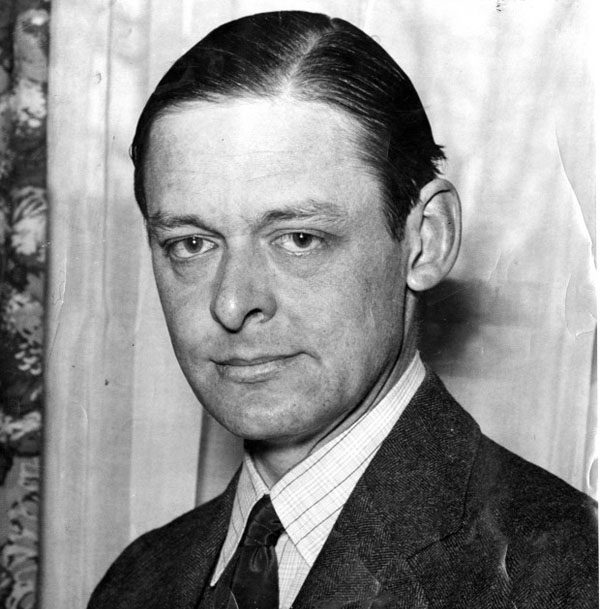 When Agatha Christie wrote about poisons, she drew on extensive knowledge. After three years working as a nurse at a military hospital in Devon, Christie qualified as an Apothecaries’ Assistant. In today’s terms that is an assistant pharmacist. 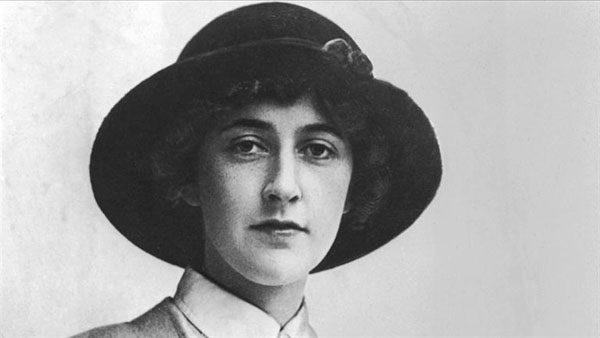 In 1955, Jorge Luis Borges became director of Brazil’s National Public Library. But long before that he’d worked at the Miguel Cané Municipal Library in a working-class area of Buenos Aires. 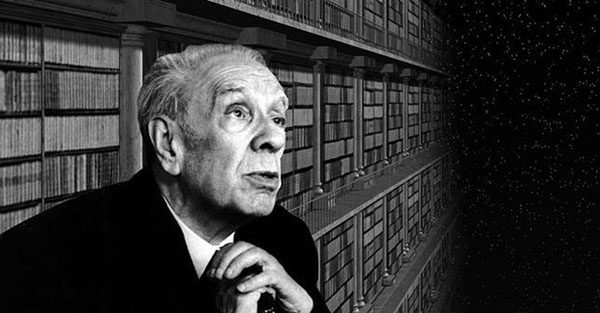 Early in 1918, Hemingway joined the Red Cross as an ambulance driver. Time spent at the Italian front informed the battle scenes in A Farewell To Arms. 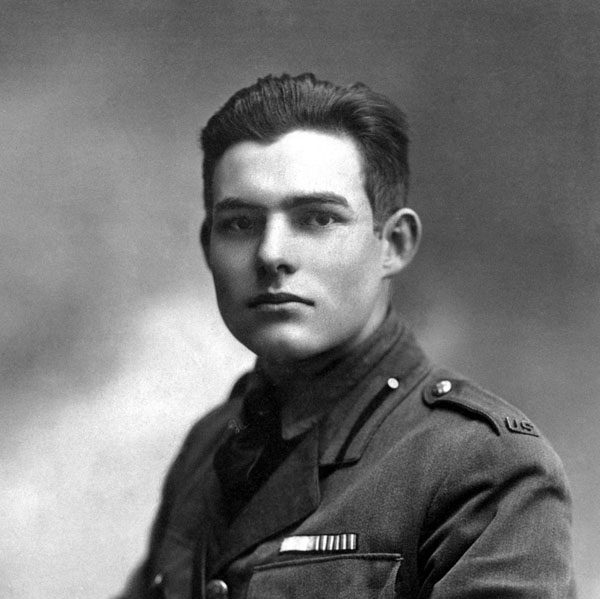 A published author when he fled war-torn Europe in 1940, Vladimir Nabokov took up the position of curator of the butterfly collection at Harvard’s Museum of Comparative Zoology. 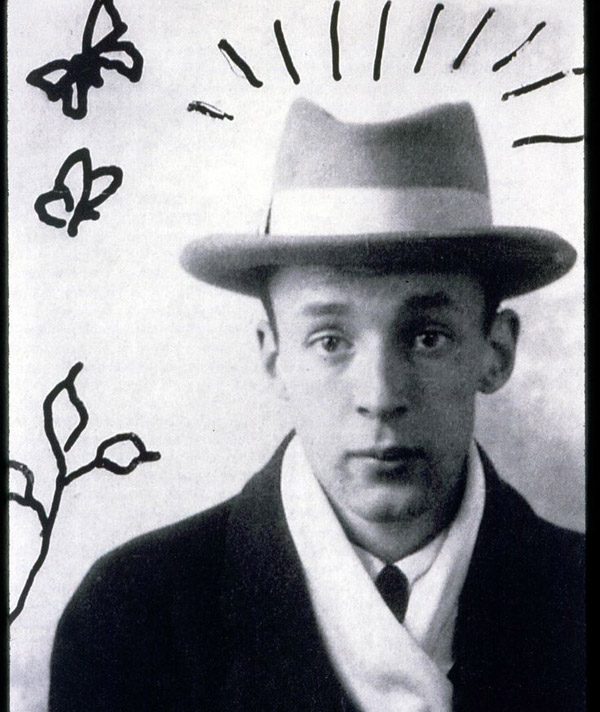 George Orwell’s years in the Indian Imperial Police Force inspired the novel Burmese Days and the essay Shooting An Elephant. His later job as a dishwasher inspired Down and Out in Paris and London. 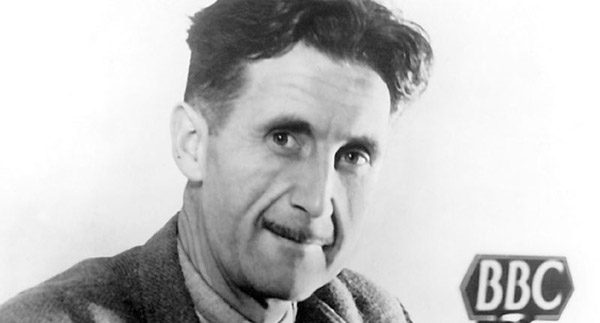 In 1941, J.D. Salinger was an activities director on a luxury Caribbean cruise liner, the MS Kungsholm. That ended when he was drafted, following the bombing of Pearl Harbor. 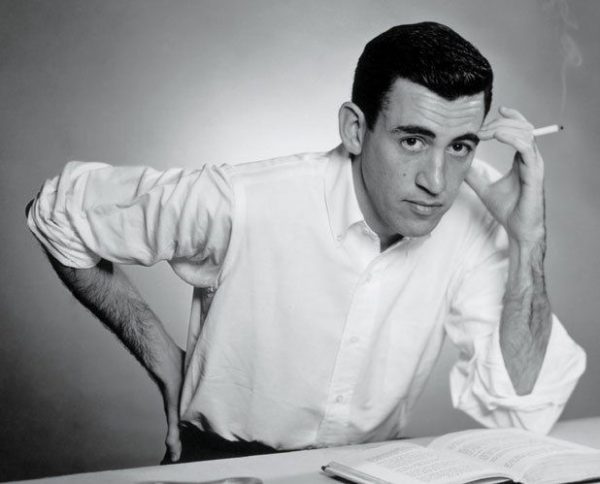 After discharge from World War II military service, Kurt Vonnegut had a string of day jobs. When journalism didn’t suit him, he moved to Public Relations, then advertising. In 1957, he ran a Saab dealership. 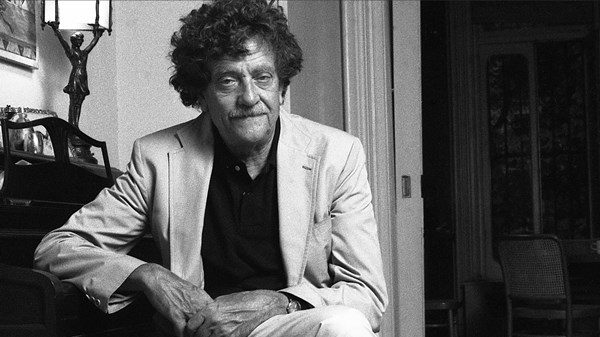 Joseph Heller was a blacksmith’s apprentice when he joined the United States Air Force in 1942. He didn’t return to his forge after the war, instead he studied English and went on to teach. He also spent time in advertising. 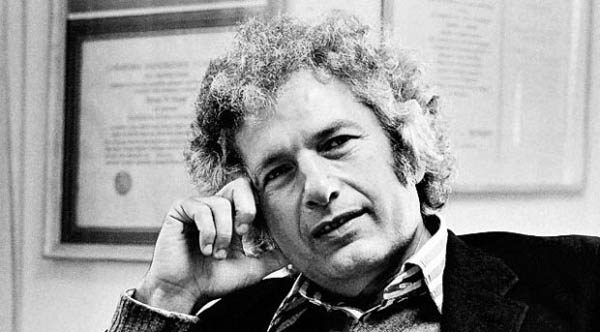 Beryl Bainbridge started off as an actress in repertory at the Liverpool Playhouse. Her acting career peaked in 1961 when she appeared in one episode of the soap opera Coronation Street playing an anti-nuclear protester. 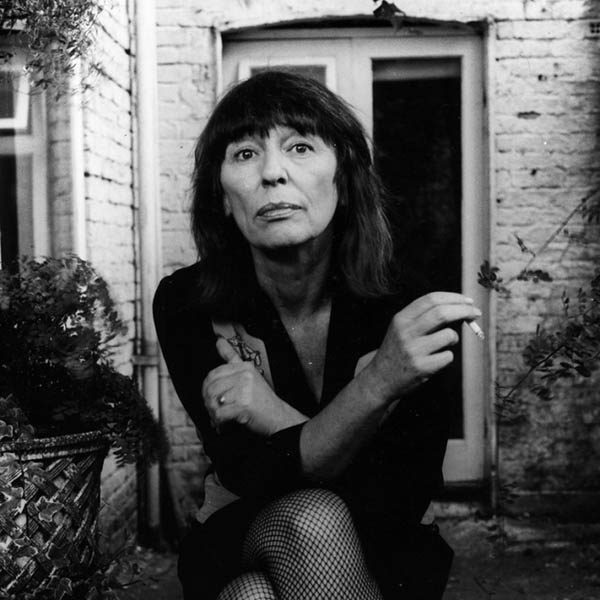 From 1963 to 1964, Margaret Atwood worked for Canadian Facts in Toronto, fact-checking and editing survey questionnaires. In her novel, The Edible Woman, published in 1969, main character Marian worked in a similar environment. 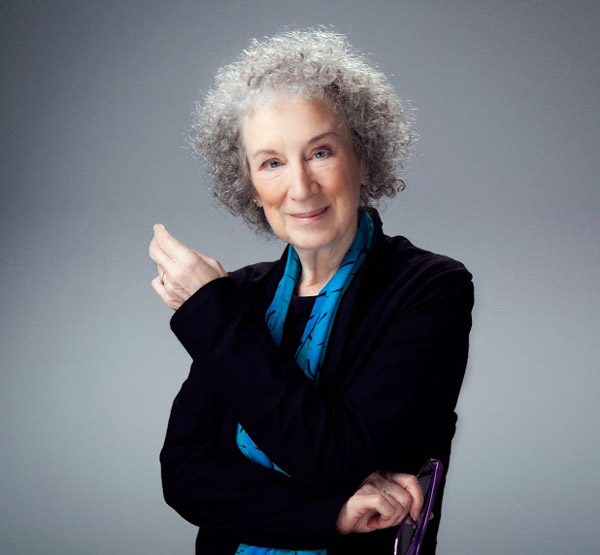 Stephen King’s stint as a janitor at a high school stood him in good stead when he came to write his breakout novel Carrie. 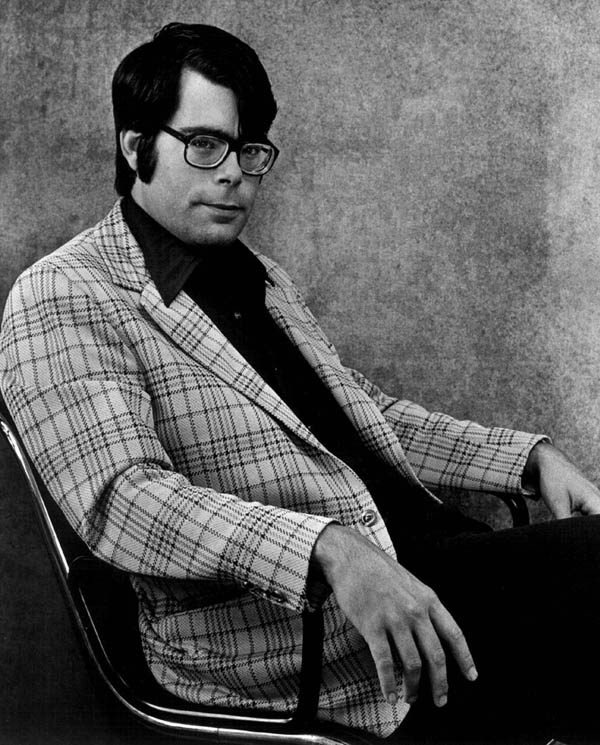 Source: Stand By For Mind Control

Jake Arnott had various jobs and two are weirdly linked: his time as a mortuary technician and his role as The Mummy in the 1999 film, The Mummy. 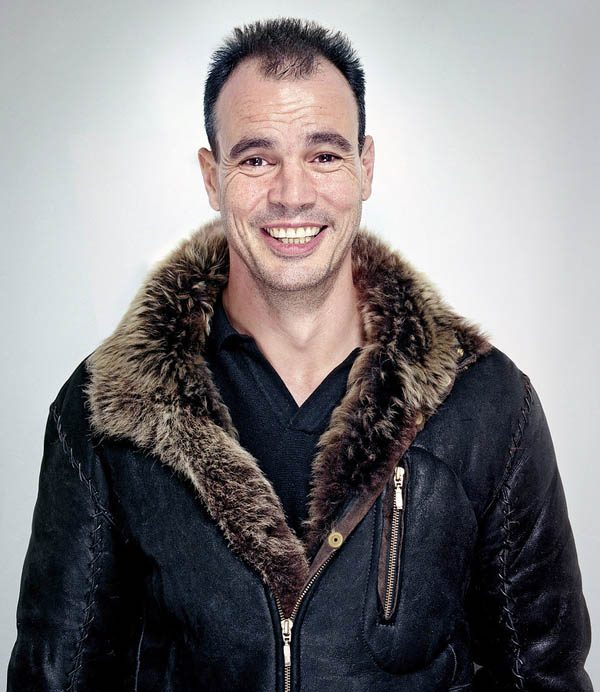 Not all authors take jobs linked to writing as they wait for their big break. But, as the examples above prove, it’s all grist to the mill.