February is here! Amidst the fluffy pink decorations that constantly remind us of that fact, we must remember that February should be celebrated for much more than just Valentine’s Day. So, join me in remembering the birthdays of 15 groundbreaking authors throughout this potentially chaotic month.

As one of the first people to use Jazz Poetry, Hughes caught the attention of successful poets who granted him sufficient connections to publish his first poetry book in 1926, The Weary Blues. His first novel, Not Without Laughter, launched his career as a professional writer. 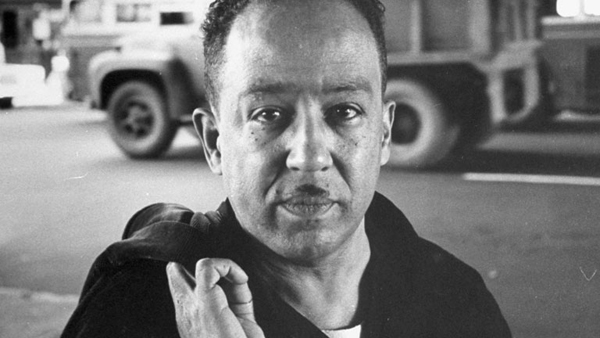 A dame, an editor, a biographer, a poet, and an author all in one seemingly tiny woman. Although she considered herself a poet for the most part, her novels were acclaimed by several established British authors. Some of her works include Memento Mori, The Prime of Miss Jean Brodie, and The Finishing School. 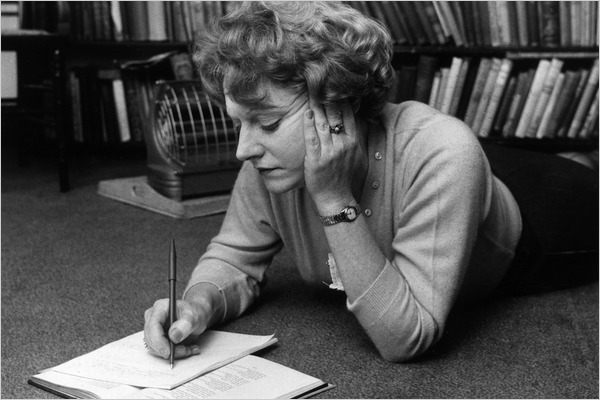 The author behind well-known novels such as A Portrait of the Artist as a Young Man, Ulysses, and Finnegan’s Wake also happened to speak 17 languages in total. Talk about multitasking skills. 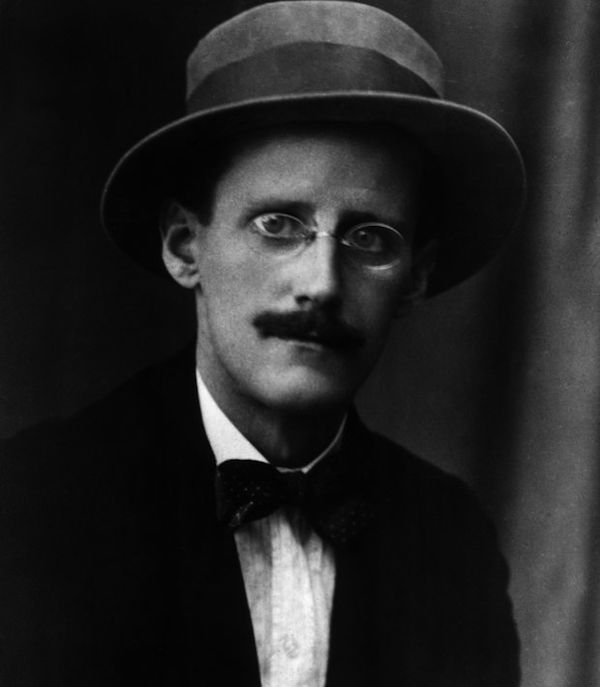 Definitely fits the description of a woman beyond her time. Stein and her brother collected Post-Impressionist paintings, which eventually inspired them to form a literary and artistic salon in Paris. It is in that particular city that she found a lifelong companion in her secretary, Alice Toklas. She regularly interacted with other writers in her salon, including F. Scott and Zelda Fitzgerald as well as Ernest Hemingway.

Curiously enough, Stein’s one and only great commercial success was The Autobiography of Alice B. Toklas, written by Stein from Toklas’ point of view. 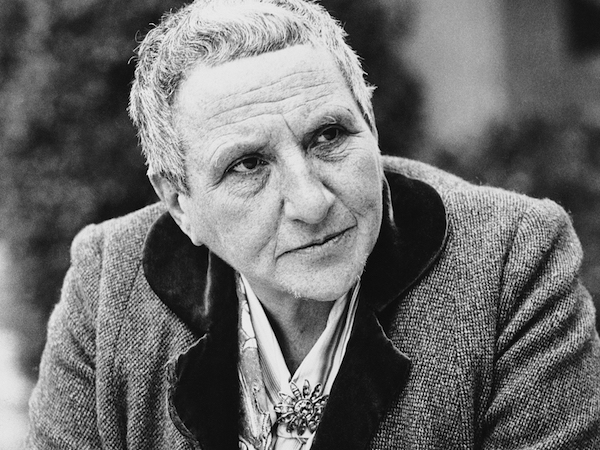 Refusing to eat no more than what soldiers had for rations during World War I, this French writer was one heck of an anti-war and civil rights activist as well as a great thinker. Weil made it a point to learn about as many religious traditions as she could, believing true wisdom and tolerance could be achieved through that method. A few of her notable works: Gravity and Grace, Waiting For God, and An Anthology. 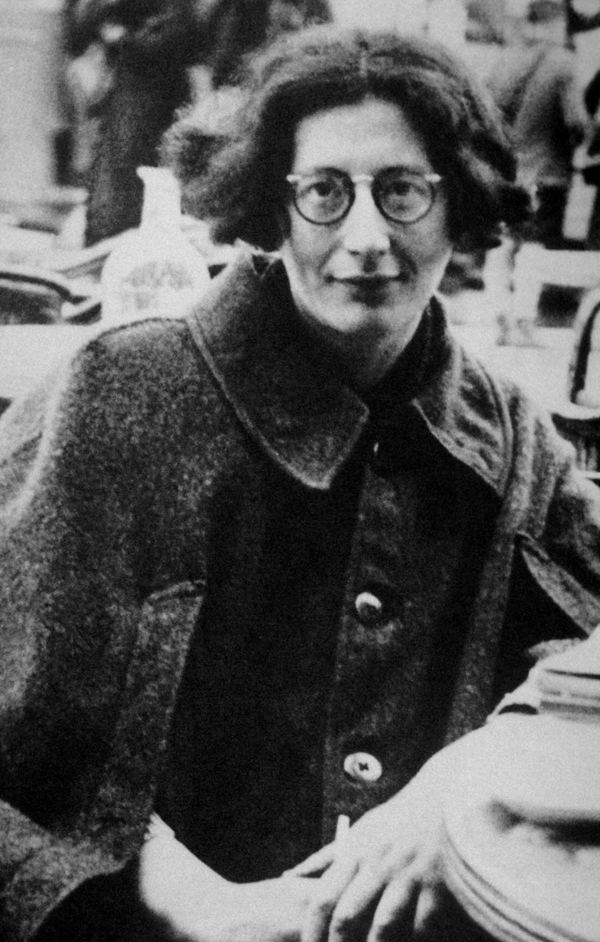 Having to work at the young age of 12 in order to support his family with six shillings a week, Dickens experienced the harsh realities of the lower working class in London – a theme that would later appear in several of his novels. His first wildly successful published pieces involved Sketches by Boz, The Posthumous Papers of the Pickwick Club, and Oliver Twist. 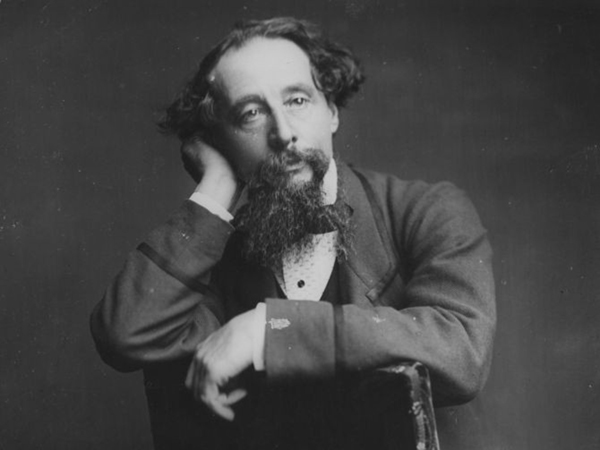 Winner of a Nobel Prize in Literature during 1930 mainly for a novel named Babbitt.

His book, It Can’t Happen Here–based on the vastly unlikely and not-at-all realistic hypothetical scenario of what would happen if the United States ended up under the quasi-leadership of a fascist– is actually an extremely interesting read to tackle in present days. Food for thought, if you will. 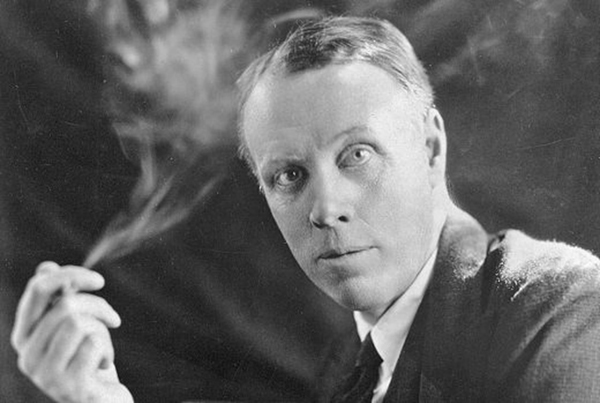 Fondly nicknamed the Father of Science Fiction, Verne is celebrated for novels such as Twenty Thousand Leagues Under the Sea, Journey to the Center of the Earth, and Around the World in Eighty Days. The praise and popularity his novels gained also made him the second most translated author in the world. 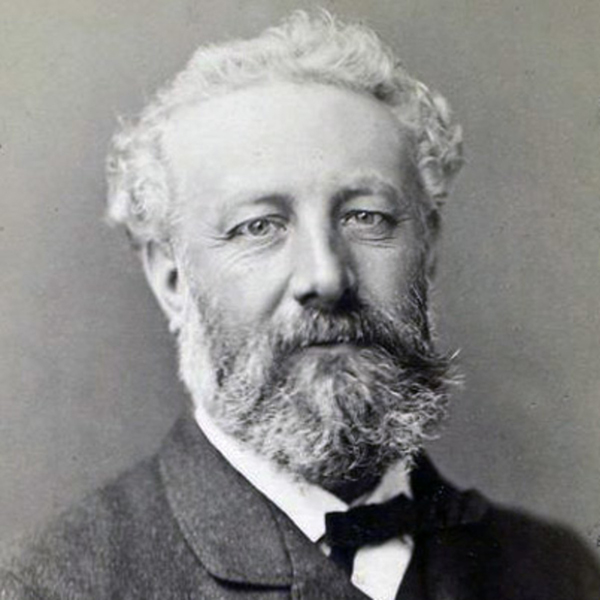 Walker won a Pulitzer Prize in 1983 for her widely-acclaimed novel, The Color Purple. She was a strong advocate for the Civil Rights Movement, which inspired the pieces within her first published poetry book, Once. 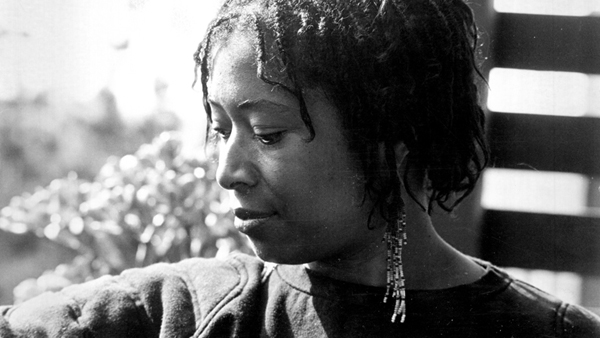 Blume’s coming-of-age stories were typically challenged for openly speaking of subjects such as sexuality and religion, both of which are major themes in her book, Are You There, God? It’s Me, Margaret, published in 1970. Her popularity increased after publishing Blubber (dealing with bullying) and Forever… (the ugly and beautiful sides of teenage love). 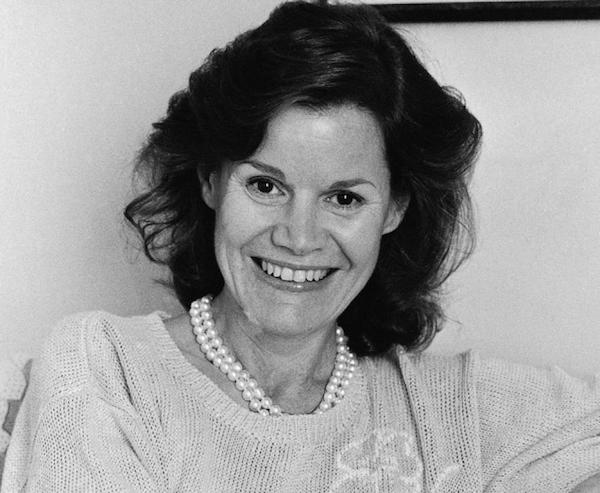 Audre Lorde was another poet and author who openly discussed themes that more conservative people generally avoided talking about: sexuality, race, and gender. Her third poetry book, From a Land Where Other People Live was so popular among the masses that it was nominated for the National Book Award. Critics do claim that The Black Unicorn is one of her greatest works. 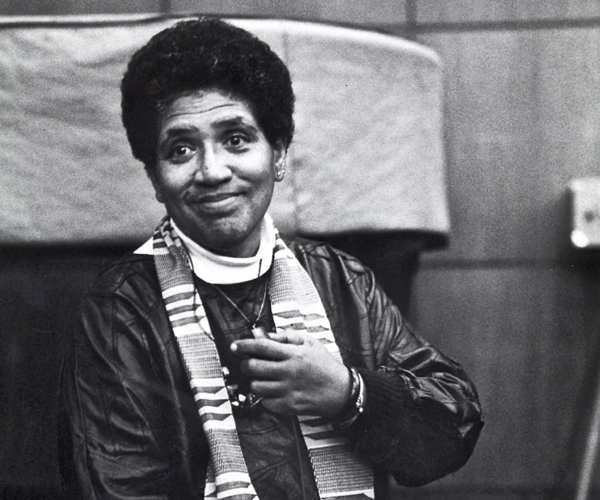 Influenced by Old English poets such as Robert Frost and Emily Dickinson, W.H. Auden (otherwise known as Wystan Hugh Auden) pursued a career in writing poetry of a similar style. His ability to write using almost any verse form is one of the factors that made Auden a remarkable poet. Some of his poems include: As I Walked Out One Evening, The Unknown Citizen, and Funeral Blues. 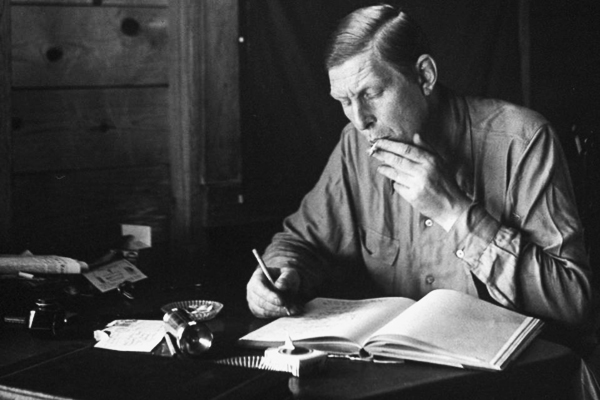 So, it turns out Wilhelm Grimm was the second oldest of six siblings. I can’t help but be a bit surprised at the fact that only Wilhelm and Jacob Grimm made an impact in the world of fairy tales. Does make one wonder about what careers the other siblings went for. His shared collection with his older brother consists of Grimm’s Fairy Tales, which covers everything from Cinderella to Rapunzel. 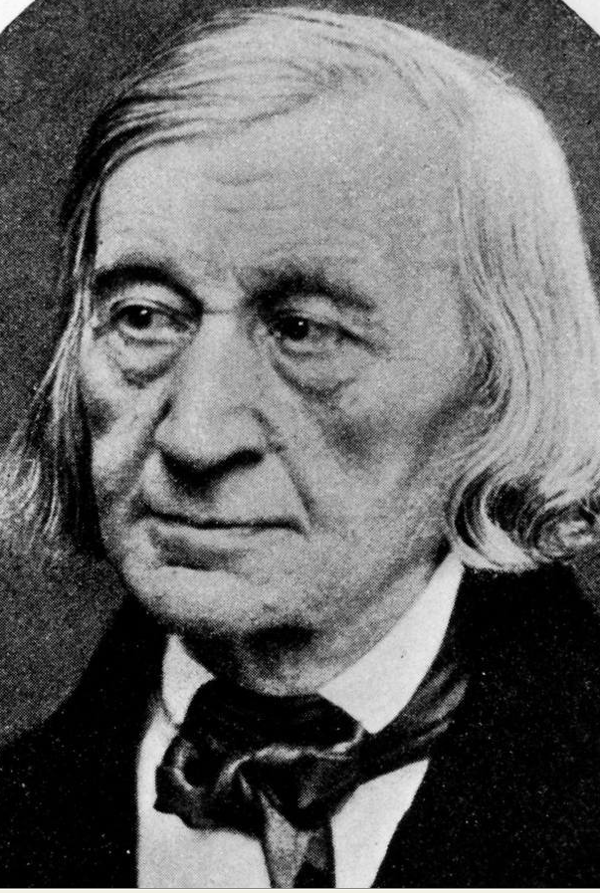 Despite having a rather tragic life, Victor Hugo still managed to write widely acclaimed novels with powerful and fierce social criticism. For instance, Les Misérables is still considered one of the most well-known novels of 19th century literature, and The Hunchback of Notre Dame is also one of Hugo’s celebrated novels. 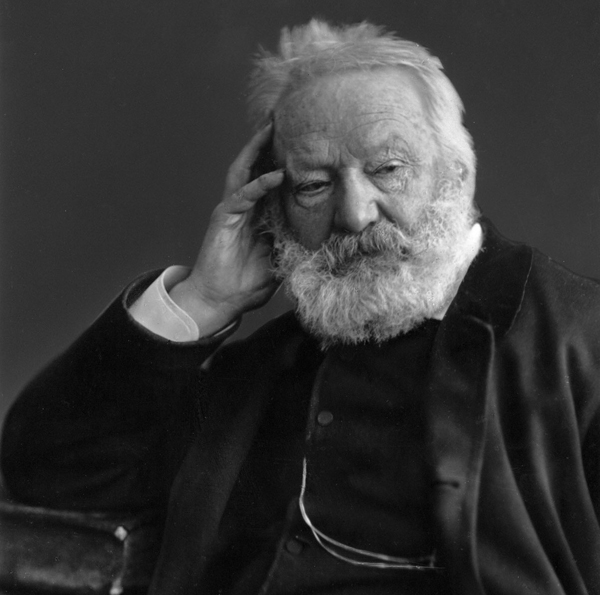 Steinbeck describes the many sides of human nature and the toils migrants faced during the Great Depression in such an honest, realistic way that he has earned a spot as one of my favorite authors. With novels such as Of Mice and Men, Tortilla Flat, The Grapes of Wrath, and East of Eden, Steinbeck’s work is oftentimes considered timeless in the literary community. 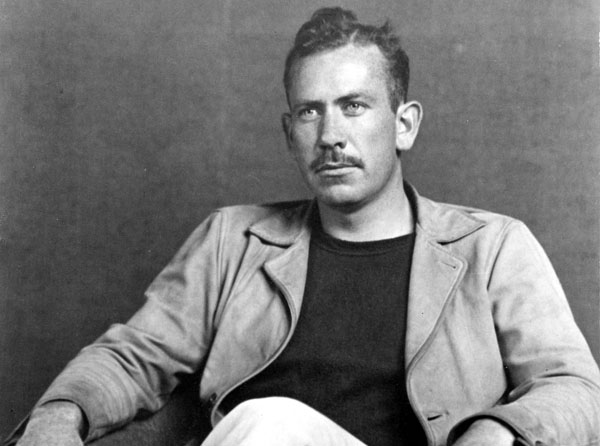 Put the roses and chocolates away, and go eat some cake. Why? Because you deserve cake for being the fantastic bookworm you are.