Five years ago, I was so tired of winter that I loaded up weather.com and surveyed the United States map for cities that were shaded warm yellow to orange. There, south of the winter blues, was Tucson.

Lest I end up stranded outside an abandoned gas station complete with tumbleweed and cattle skulls, I researched the small city to make sure I wouldn’t regret my impulsive 2000-mile relocation. I found out that, according to the Web, there seemed to be a thriving literary culture. So, I moved. I was not disappointed. To convince you even further to pay a visit to the literary beauty that is Tuscon, here are 10 bookish gems that can be found there.

The UoA creative writing department offers a minor, a major, and graduate degrees. It’s widely regarded as one of the best programs in the country, with a low student to teacher ratio and a fully funded 3-year MFA program. As such, it’s a pretty competitive admissions process, but it’s well worth considering. 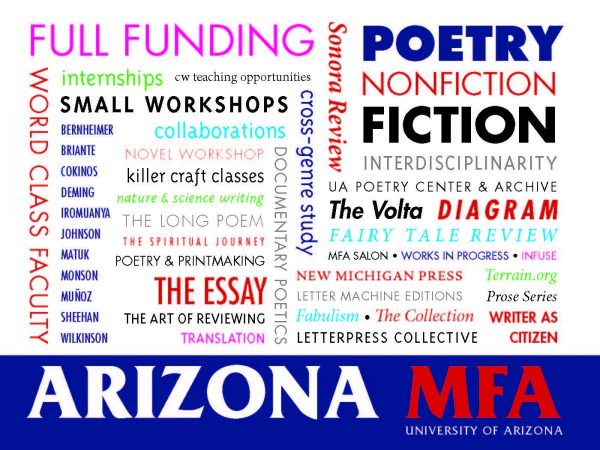 2. The University of Arizona’s Poetry Center

If you aren’t at a point in life where you want to pursue a writing degree, living in a college town at least avails you of the university library system. At UoA, a good-sized library is dedicated entirely to books and periodicals of and about poetry. Community members and K-12 students can take advantage of writing classes and workshops, usually for a fee. Readings and seminars are also frequently held there. 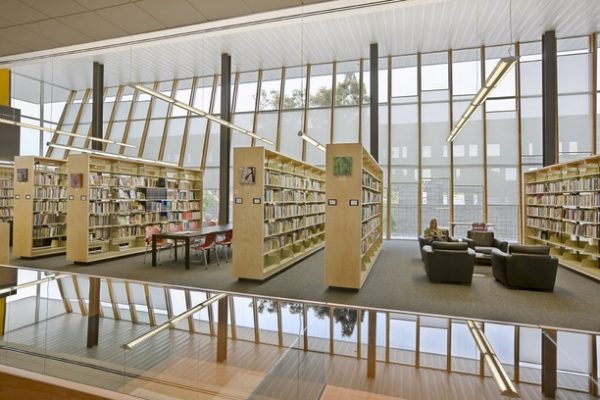 Antigone Books is the biggest, purplest book store in this funky shopping district. They stock a great selection of titles, gifts, and local art. They host readings and book clubs, and they specialize in LGBTQA literature. You can also find a trove of titles at The Book Stop, which (like the Tardis) is bigger on the inside than it looks on the outside. Revolutionary Grounds mongers politically relevant titles and hosts events like book clubs and open mic nights, while Celestial Rites keeps an impressive supply of occult books (the likes of which have inspired authors from W.B Yeats to Alan Moore). 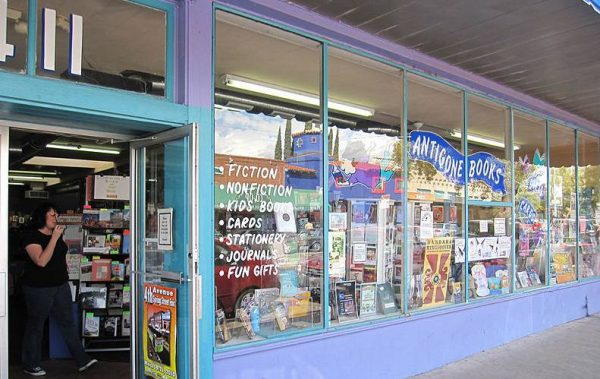 You can easily spend a weekend just trawling Fourth Ave, alternating between lattes and craft beers, then walking the underpass to Congress Street and downtown for more lattes and craft beers. Many of these places lend themselves to reading, writing, and meeting creative, intelligent people. University Avenue boasts a couple of hookah bars and a tea shop among the restaurants and shops. Go up Campbell Ave to Raging Sage, or to Caffe Luce‘s satellite shop; go to the east side and there’s Coffee X Change. Basically, go anywhere and you can find a nice reading spot that serves food and beverages and somehow stays in business even though there is another glorious spot two doors down. It’s marvelous. 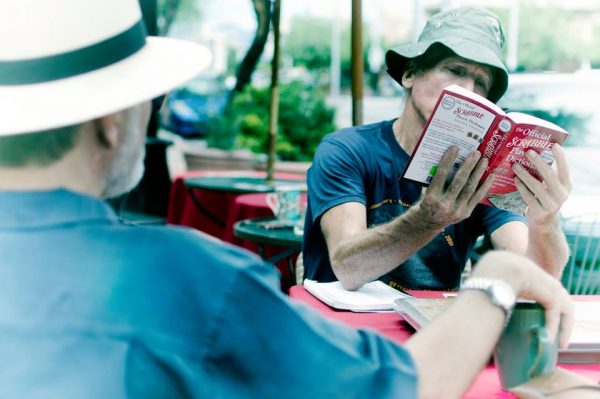 When you live in Tucson, you barely ever have to buy something new. There is a definite culture of thrift, reusing, and upcycling. You can buy and sell books at three different Bookman’s locations (also games, musical instruments, movies, music, and knick-knacks, but mostly books). Antique malls usually feature a couple of vendors who specialize in vintage books. Don’t snub Goodwill, Savers, and other thrift shops: I’ve scored a number of bestsellers, classics, and just plain good reads there. 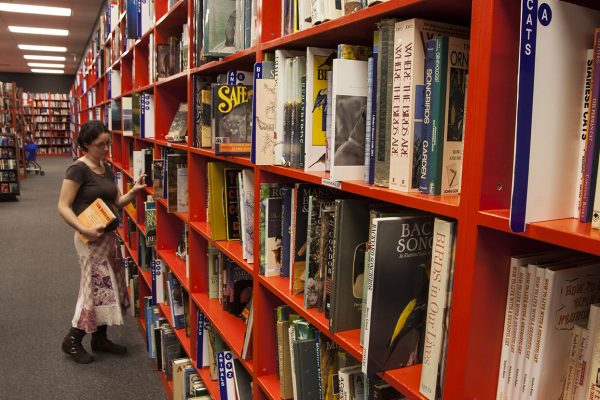 Imagine a place where high school students rally to protect their English classes. When state officials banned cultural studies, claiming books written by Mexican and Native authors were somehow un-American even though, uh, have you been to Tucson? Mexican and Native Americans are very well-represented, and did not let their extremely successful reading curriculum go quietly. Though Arizona suffers from low teacher retention thanks to the jokers in the capitol, I have heard from my teacher and parent friends that Tucson is a wonderful city for schools, thanks to passionate educators and involved parents. 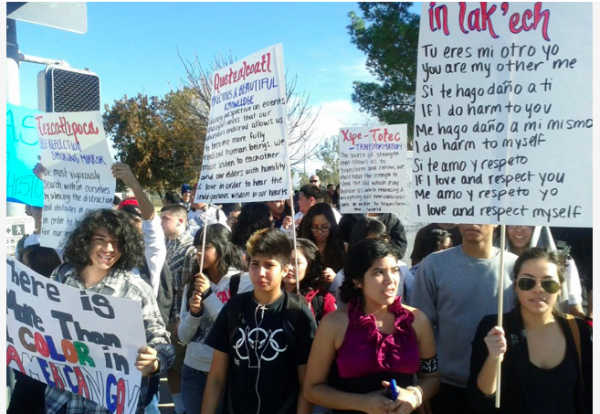 7. The Tucson Festival Of Books

Next to the annual Gem and Mineral Show, the Tucson book festival is one of the city’s biggest annual events. In fact, it’s one of the country’s biggest book festivals, attracting writers from Noam Chomsky to R.L Stine. Admission is free, and proceeds from donations support local literacy programs. Over 350 authors attend to do readings and meet & greets, along with exhibitors and publishers. There are kids’ activities, community seminars, and professional writers’ contests and conferences. STEM resides in its own neighborhood, Science City, making it a great event for well-rounded readers.

8. All The Other Cool Writers Come Here

Among the authors who have taken up residence in Tucson are MacArthur “Genius” fellow Leslie Marmon Silko, journalist Charles Bowden, Fairy Tale Review founder Kate Bernheimer, and a million others. Poets & Writers published a city guide containing a long list of writers who hang out in the old pueblo, not to mention all the literary presses located around town, and the literary journals headquartered therein. 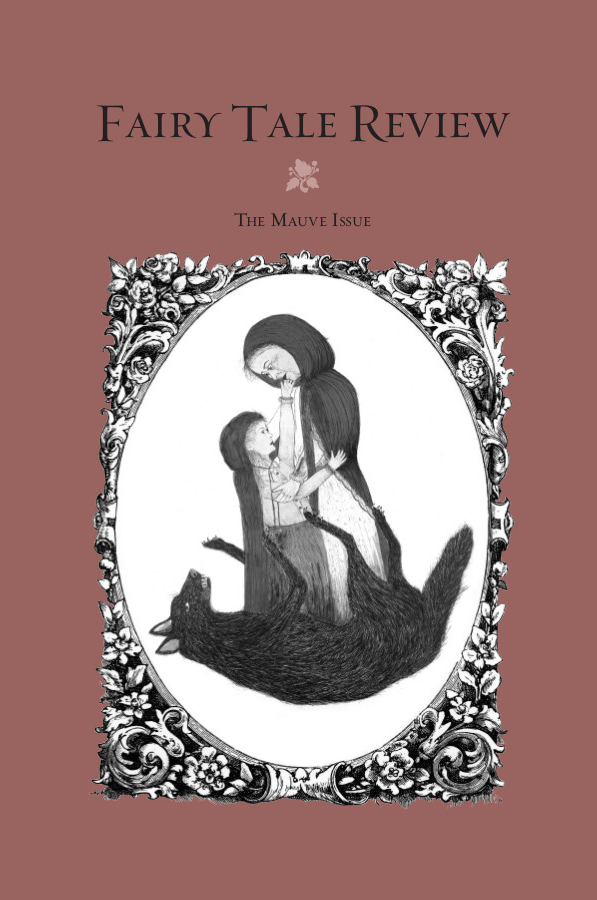 Whether you’re an urbanite or a wildman, if you love reading or writing, you probably enjoy some kind of outdoor spot where you can catch up on your favorite series or brainstorm character development. Surround yourself with flowers year-round at Reid Park, the Tucson Botanical Garden, or any number of public parks. Make an actual, physical journal at the Arizona Desert Museum’s Art Institute, or just go there to hang out with coyote and friends. Drive, hike, or bike in the wilderness areas surrounding Tucson. You can even escape the heat, as Mt. Lemmon usually measures 20-30 degrees lower than downtown, meaning there’s enough snow most winters for (a) skiing and snowboarding, or (b) viewing from below and admiring while staying warm and comfy. 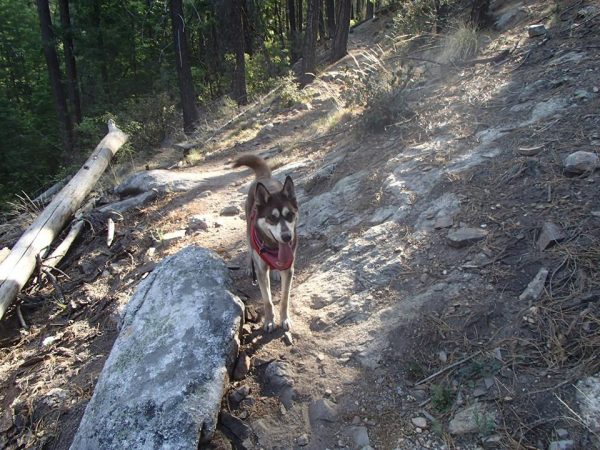 From Shakespeare in the Park to several writer’s residencies, Tucson gives lit lovers a chance to build relationships with people who share that literary passion. There are other reasons to love this city: art community, top-rated dance education, dog friendly, eternal summer, liberal oasis in a red state… Ready to pack up and visit, or move? 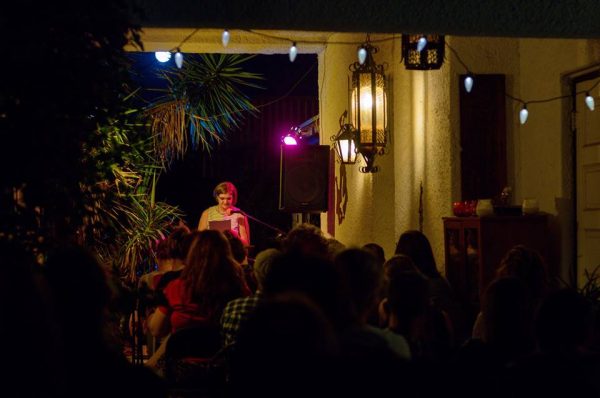 Where do you set down your literary roots? Let us know in the comments.