If you’re a librarian, a parent, or a vacuum of all literature, this list of 15 Children’s and Young Adult books to be released in the first few months of this year will help you know what to look for among the packed shelves at your bookstore or library as you start your 2017 collection for your students, kids, or yourself!

The trucks are back from Duskey Rinker’s and Lichtenheld’s bestselling Goodnight, Goodnight, Construction Site, but in this upcoming book they’re awake and ready to work! Look for this one in your local bookstore on February 14th. 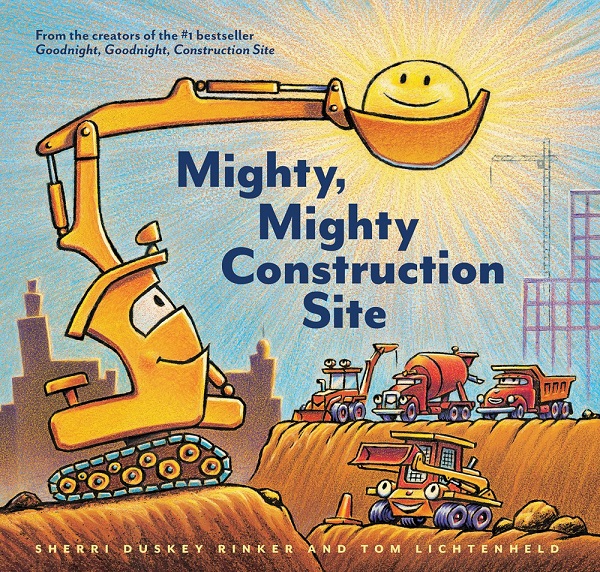 From the acclaimed author of Wonder comes a beautifully illustrated picture book following the adventures of Auggie and Daisy. This book is set to be out March 28th. 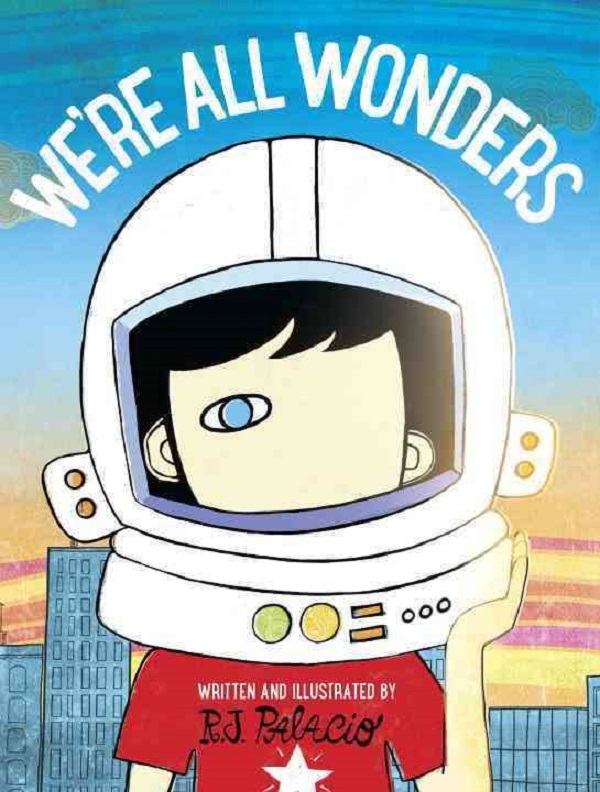 3. Princess Cora and the Crocodile by Laura Amy Schlitz, illustrated by Brian Floca

This upcoming Princess book gives readers the chance to see a Princess outside, climbing trees and getting dirty, and a crocodile inside, fooling the King and Queen. 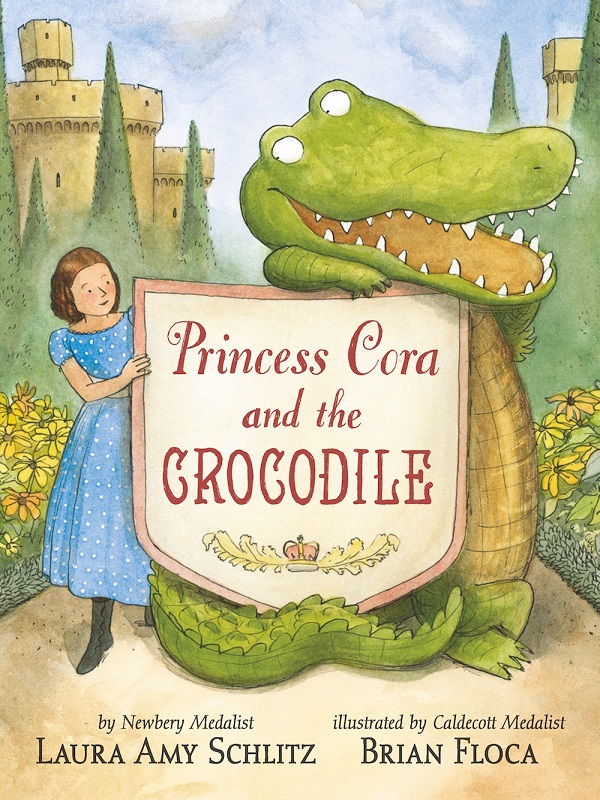 Barnett and Klassen are a power-duo when it comes to picture books, and they’re back at it again with this sneaky shape book, due out March 14th. 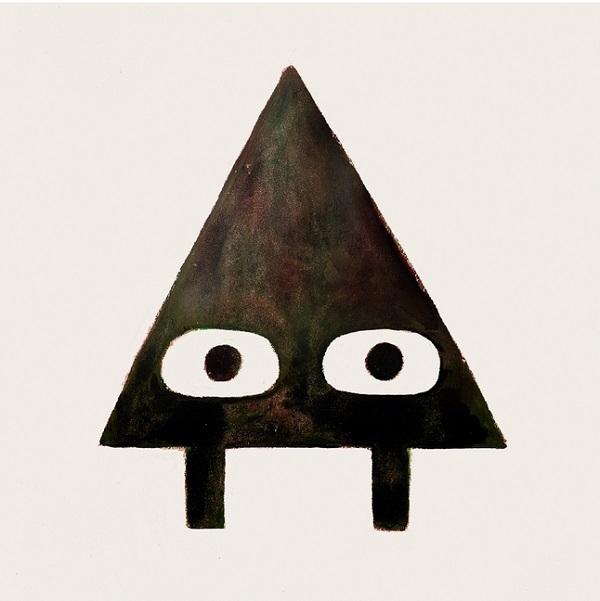 5. Olivia the Spy by Ian Falconer

It’s been a few years since the last Olivia book, but Falconer’s beloved pig will return to shelves at the beginning of April. 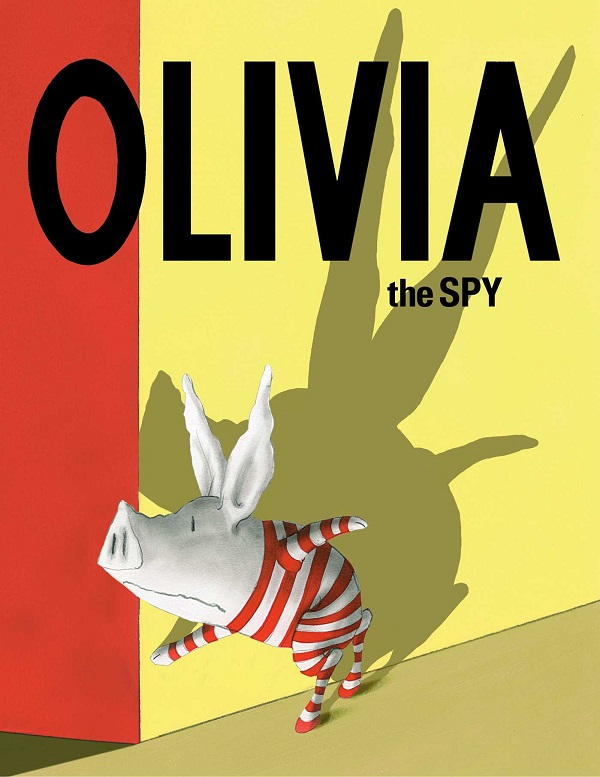 6. The Warden’s Daughter by Jerry Spinelli

If you just can’t wait for new releases, this novel already came out earlier this month and is about a girl on a quest for happiness inside prison walls. 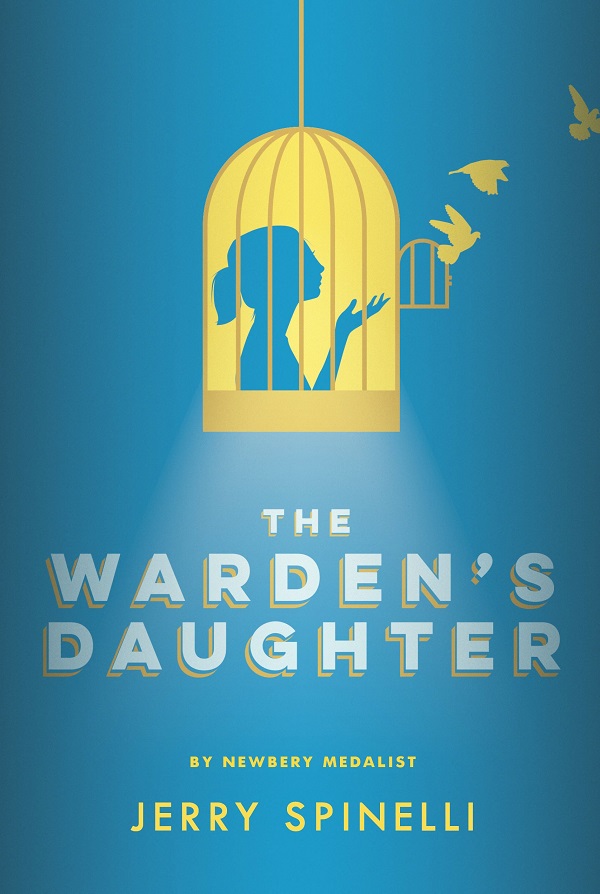 7. Flying Lessons and Other Stories edited by Ellen Oh

Another pick for impatient readers, Flying Lessons came out earlier this month and is an anthology of short stories by hard working authors in Children’s literature such as Kwame Alexander, Matt de la Peña, Jacqueline Woodson, and many others. 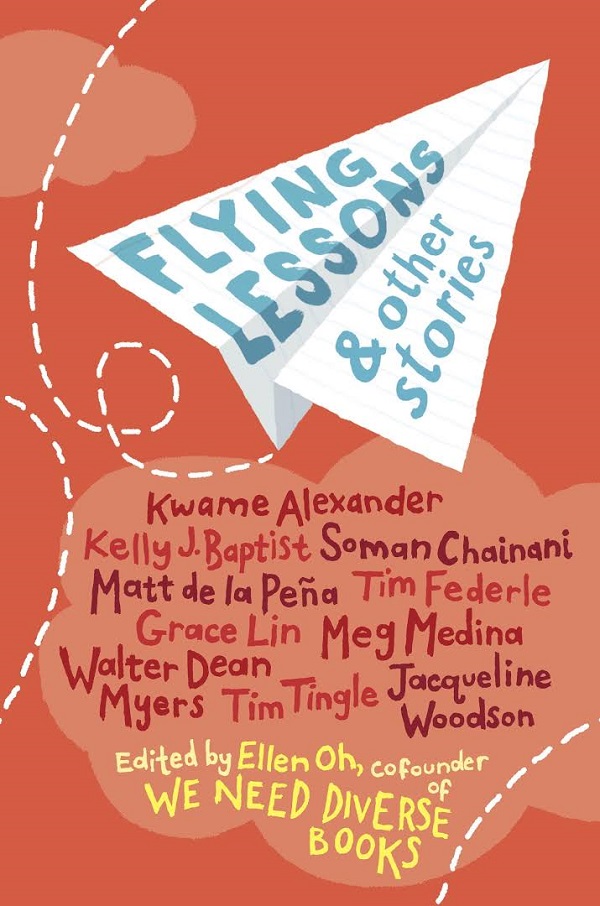 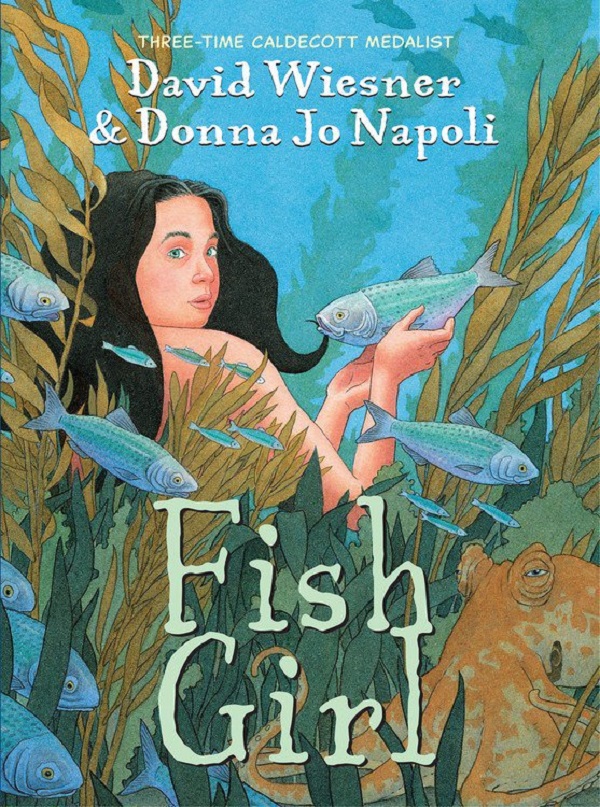 From the new publishing imprint of Simon and Schuster, Salaam Reads, comes this relevant narrative about a young Pakistani-American Muslim girl who struggles to find a place in both of her cultures. Look out for this book on March 14th. 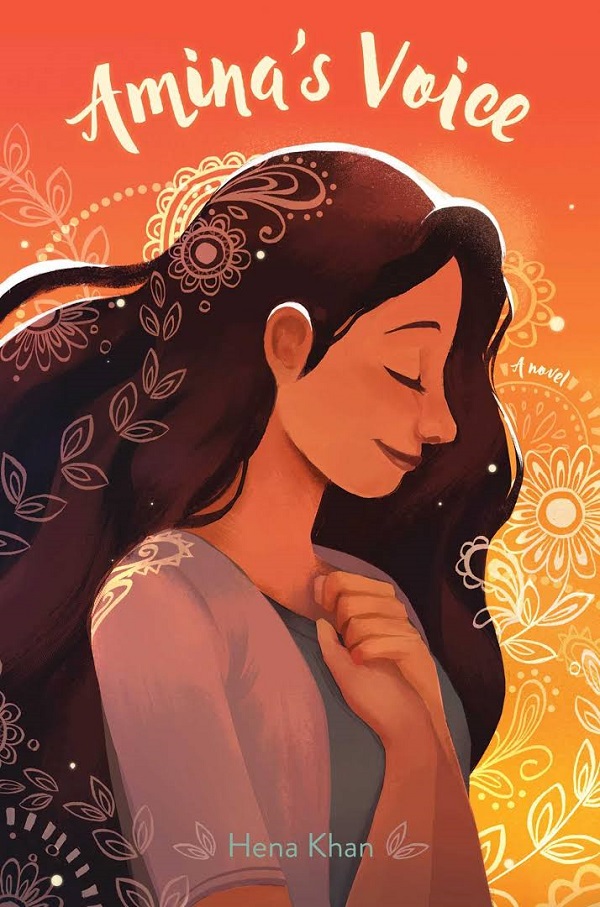 10. The Lotterys Plus One by Emma Donoghue, illustrated by Caroline Hadilaksono

Donoghue weaves together this character heavy book about a big family who gets even bigger when their Grandfather, who’s suffering from dementia, comes to stay under their care. This book is due out on March 28th. 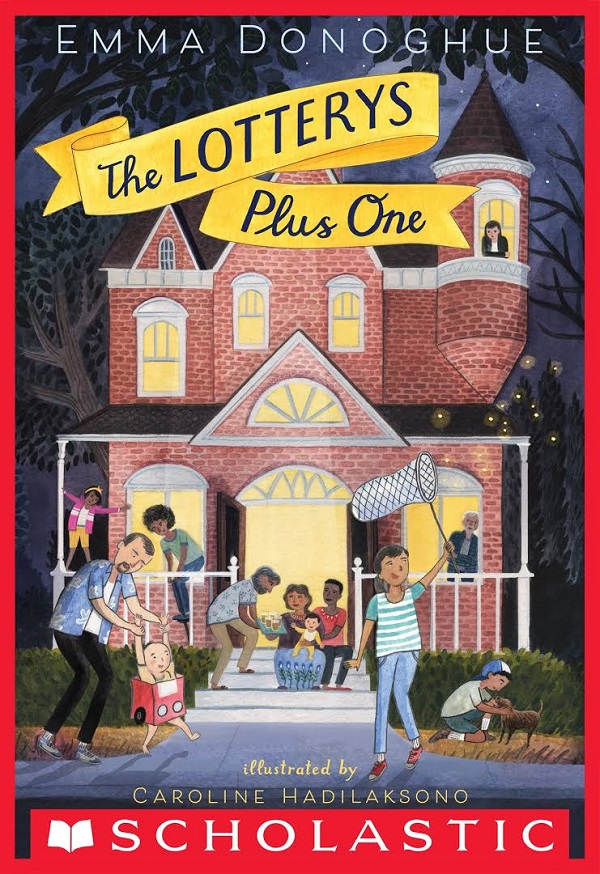 11. The Hate U Give by Angie Thomas

If you like to read books before they become films, then snag this politically relevant novel on February 28th, because Fox 2000/Temple Hill Productions will soon be releasing the motion picture. 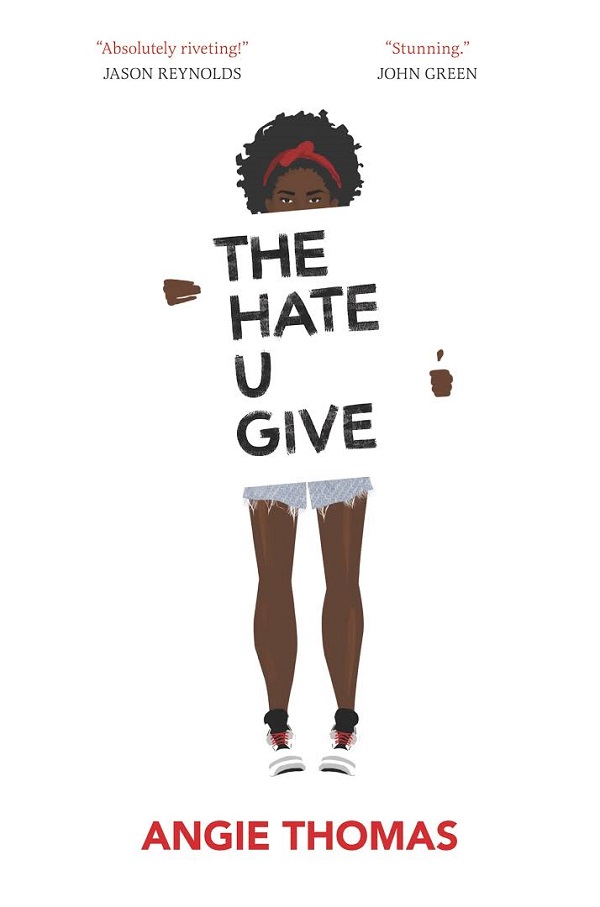 12. The Bone Witch by Rin Chupeco

The first installment in a series, this novel follows Tea, a necromancer, who struggles as her power makes her feared, and isolates her from her community. This poignant fantasy will be out on March 7th. 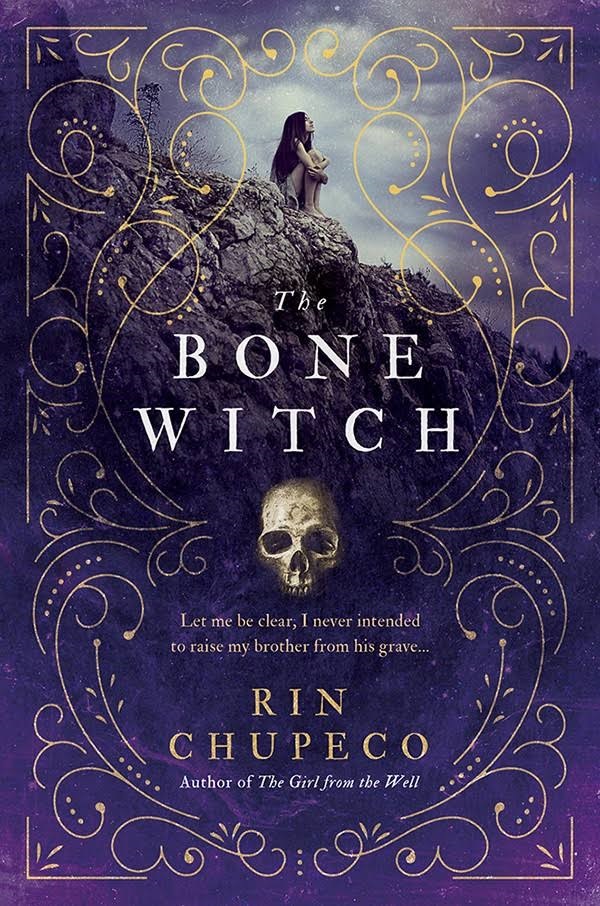 13. Strange the Dreamer by Laini Taylor

Follow Lazlo Strange on his journey to the lost city of Weep. This epic fantasy, by the bestselling author of the Daughter of Smoke and Bone trilogy, will be released on March 28th. 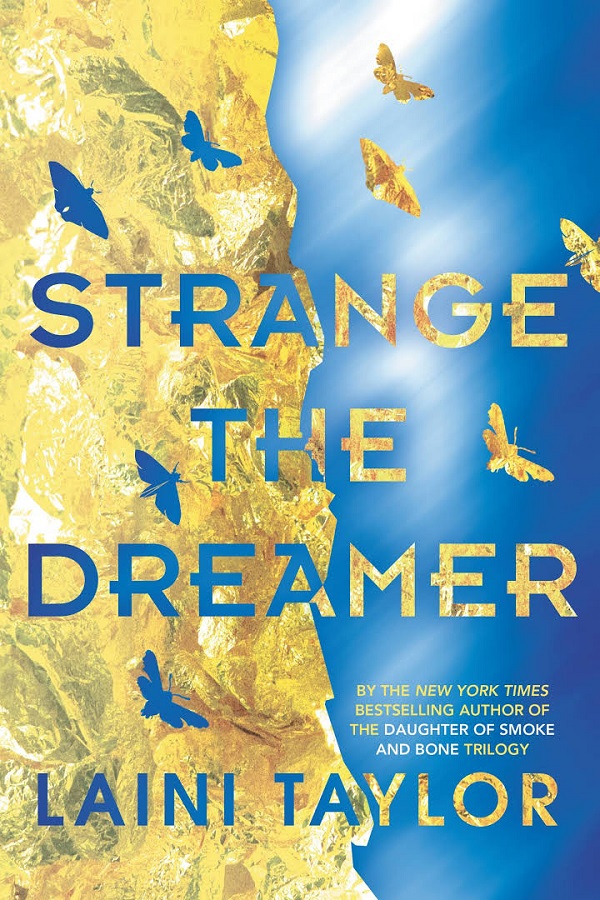 14. Gem and Dixie by Sara Zarr

Zarr delivers a heartbreaking story about two sisters from a broken family trying to keep their own relationship from falling apart. This novel is due out on April 4th. 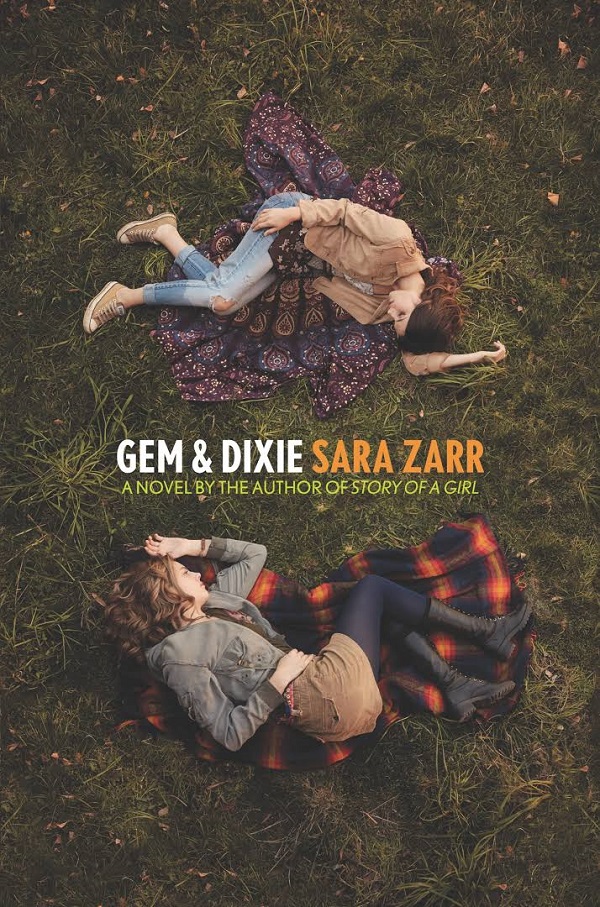 For readers who loved The Sisterhood of the Traveling Pants series, Ann Brashares is back with a new book about family, secrets, and love. Get this long awaited novel on April 25th. 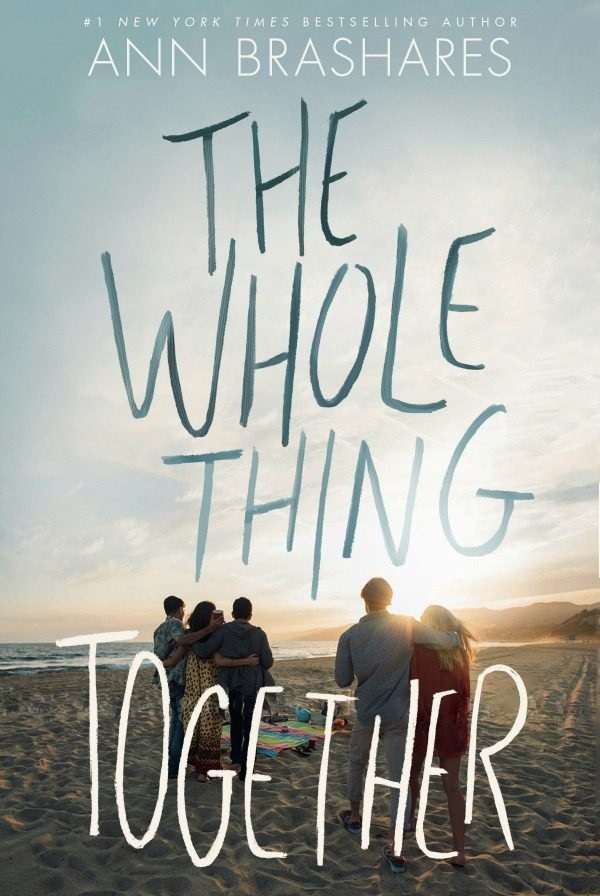 What book can you not wait to read this year? 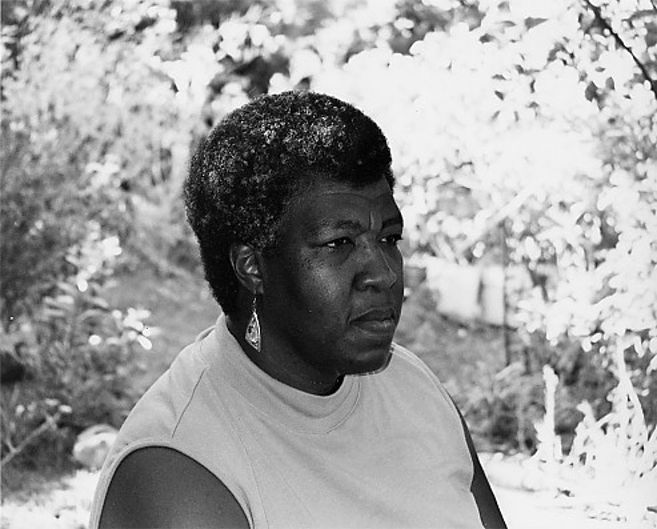 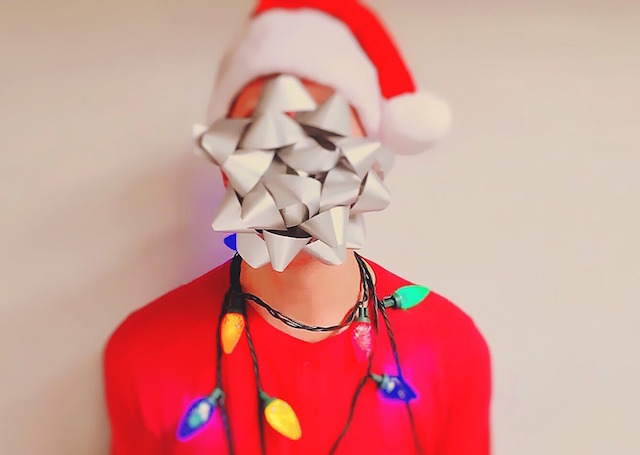