‘Lo and behold, we have almost made it through the first month of 2017. Despite the rather bleak circumstances in certain aspects of our daily life, we can still take one eye off the Doomsday Clock to learn a bit of trivia. Take a moment to sit back, relax, and feel free to read about 15 fantastic authors who were born in this particular month.

A groundbreaking historian, civil rights activist, and Harvard graduate, John Hope Franklin helped establish a huge portion of our present knowledge of African American culture throughout the years in the United States. A few of his novels include his autobiography Mirror To America, The Militant South, and From Slavery To Freedom: A History of African Americans. 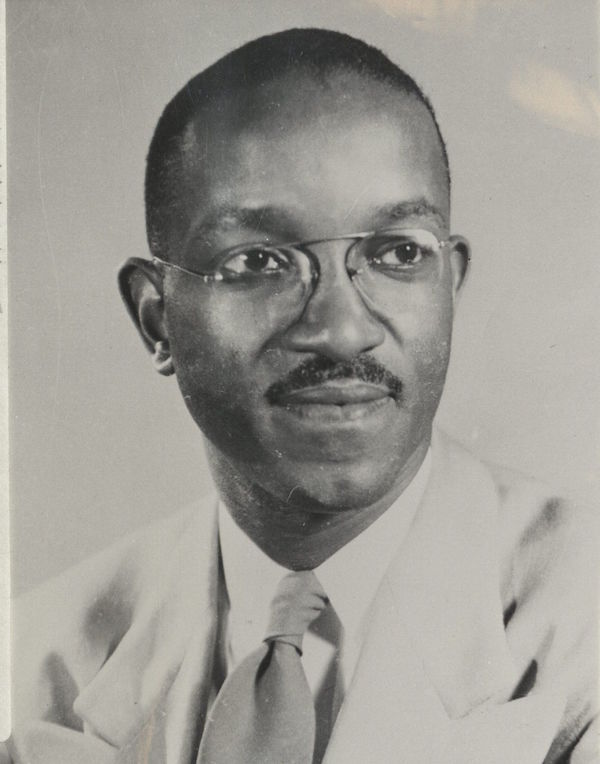 The father of The Lord of the Rings and The Hobbit universes that have rocked fantasy lovers to their very core. He was close friends with another literary legend, and both inspired one another into writing some of their best works based on dialogues and philosophical debates they’d hold. 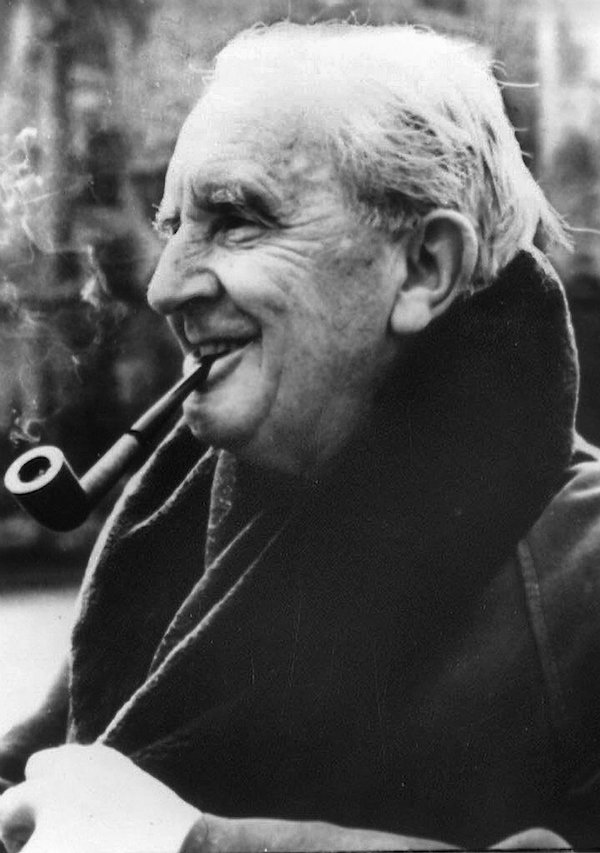 The youngest of the Grimm brothers who shaped the world of fairy tales– and consequently, merrier Disney adaptations based on their stories. Jacob Grimm’s specific works include: Deutsche Mythologie among several independent essays. 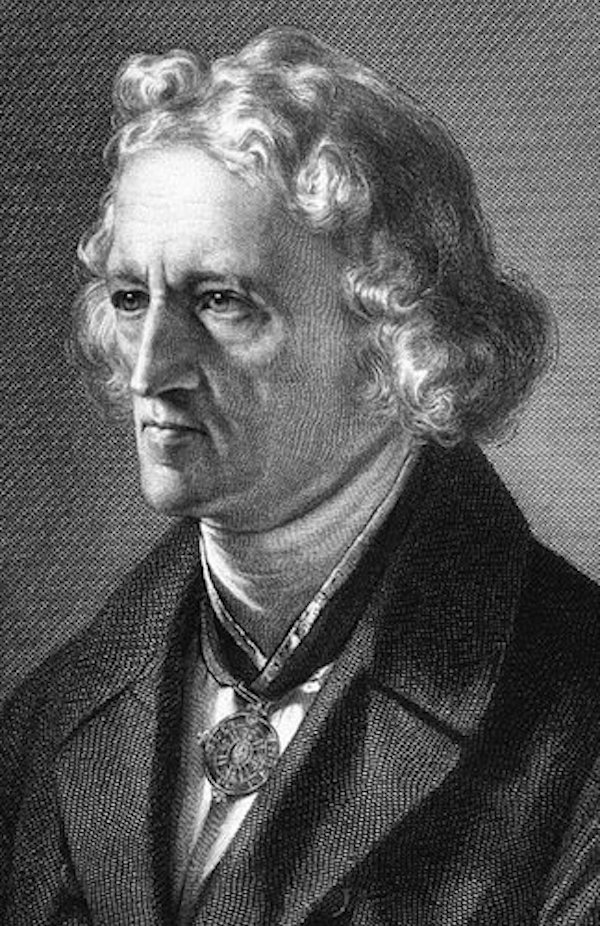 Scarlett, her sequel to Margaret Mitchell’s Gone With the Wind, was a booming success – it even made it to the top of the British best sellers after five consecutive years of selling approximately eight million copies in total. 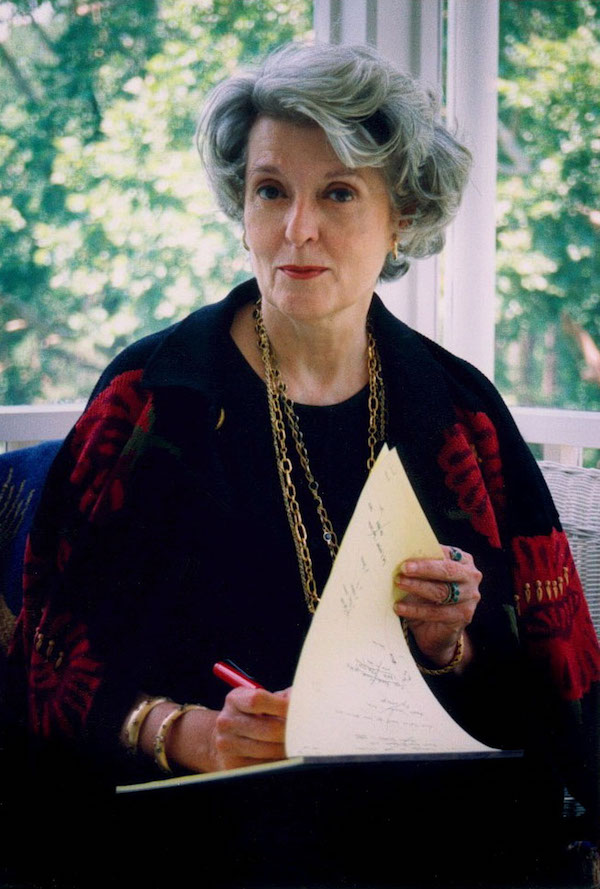 Beauvoir was a fiery women’s right activist with an equally remarkable literary career. In 1943, she published her first major novel – She Came To Stay – based on a love-triangle she experienced personally. 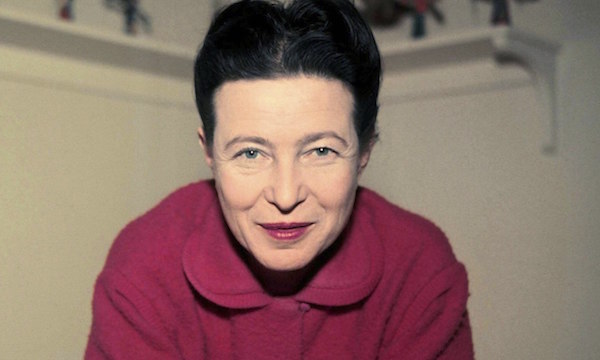 With novels such as White Fang, The People of the Abyss, and The Call of the Wild, Jack London earned a notorious reputation for being one of the first fiction writers who lived comfortably from the money he made with his book sales. 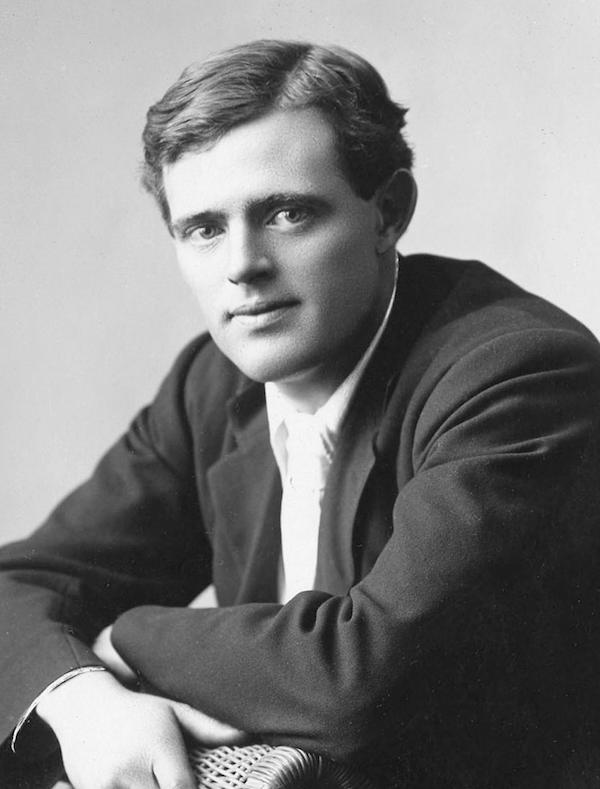 Now, will you look at that adorable bear? It is the one and only Paddington. Michael Bond created several children’s books consisting of Paddington‘s adventures and whimsical experiences, one of which more recently was adapted into a live-action movie. 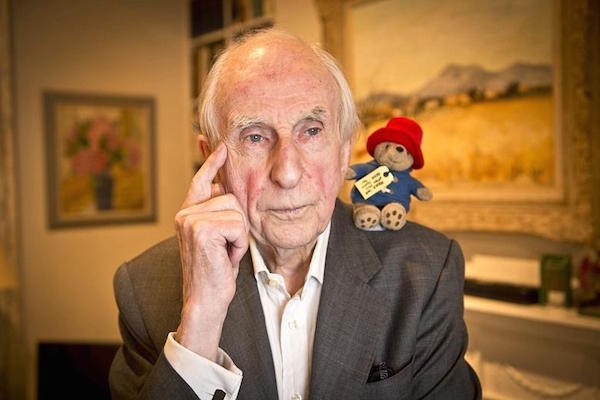 Among his many poems and novels, one character in particular managed to overshadow them all:

Milne brought to life one of the sweetest, politest bears in the history of children’s novels: Winnie-the-Pooh. Come to think about it, Pooh and his friends would’ve gotten along great with Paddington. 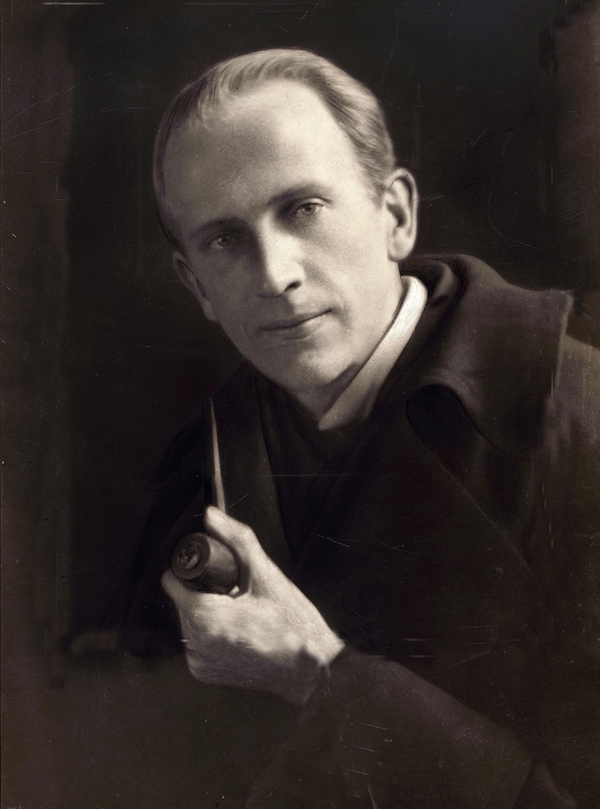 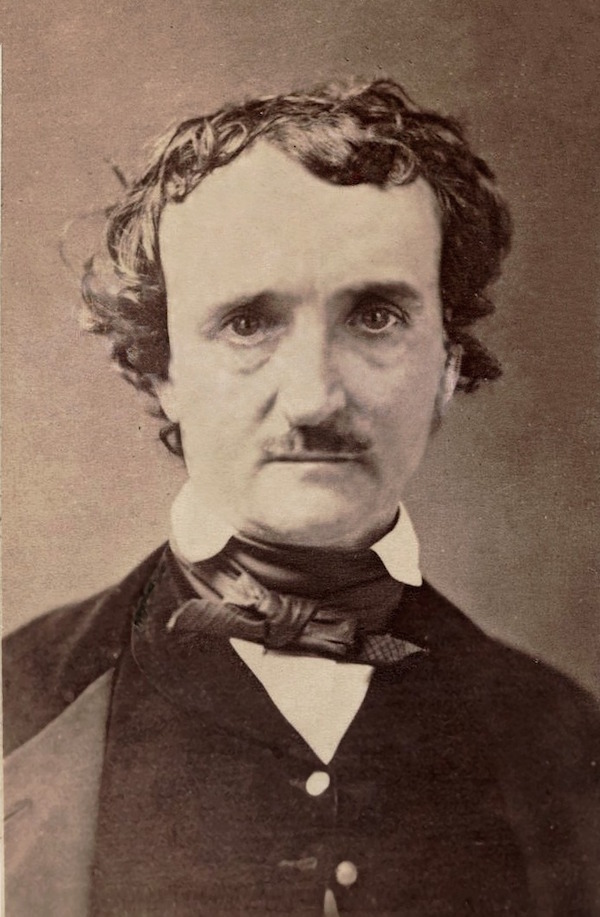 With a witty and ironic voice commenting on the hypocrisy of social and moral values in the upper-class, Wharton was the first woman who won a Pulitzer Prize for her fiction novel, The Age of Innocence. 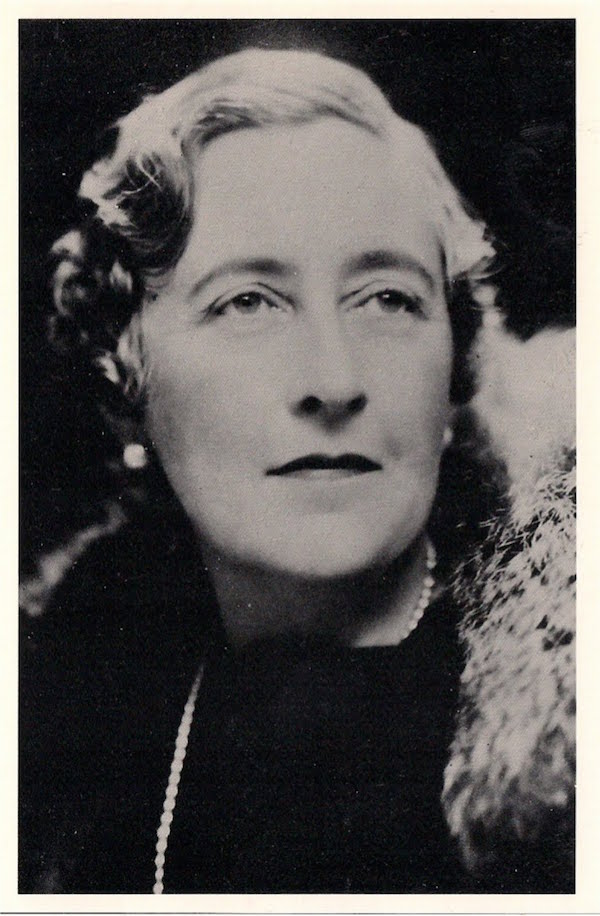 Woolf had a knack for unusual storytelling skills, as she experimented with several styles. With an originally happy childhood that took several dark turns as she grew up, Woolf’s novels highlighted the realities of topics such as mental illness, homosexuality, and feminism. Some of her strongest novels include: Mrs. Dalloway, To the Lighthouse, and Orlando. 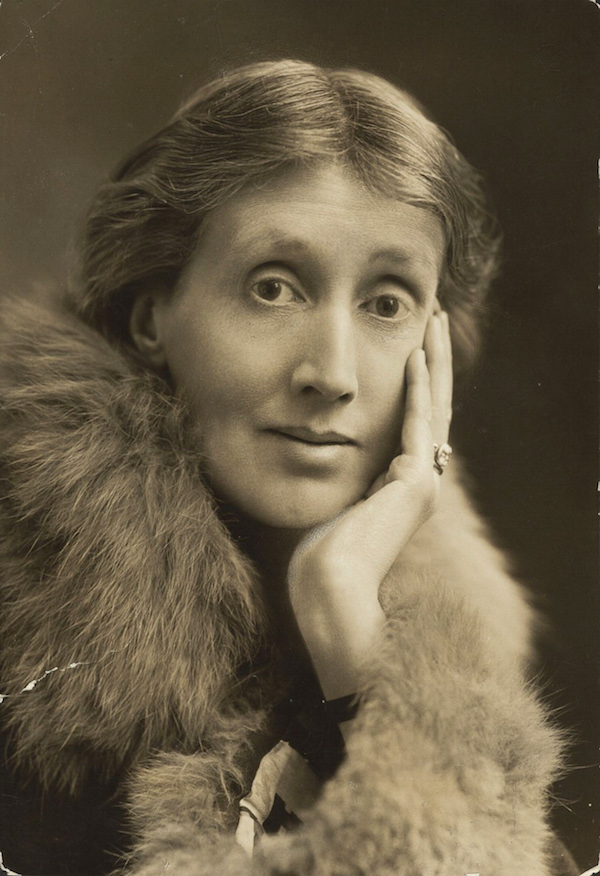 Carroll is known for writing one of the most popular novels in the world, Alice’s Adventures in Wonderland. The source of his inspiration was ten year-old Alice Liddell, whose friendship with Carroll sparked controversy and empty rumors. 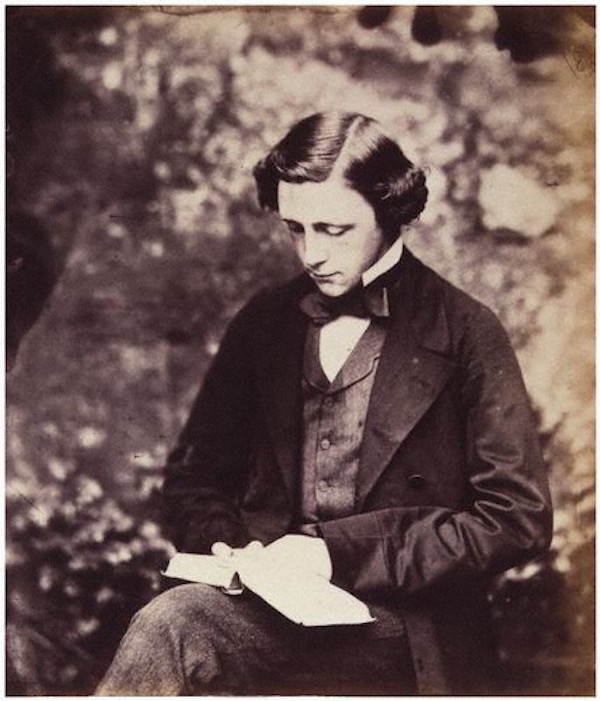 Colette was a French novelist whose writing had little to no inhibitions when it dealt with love and the pain and pleasures that came with it. Colette was always applauded for her realistic sensory descriptions. It is said her best novels are Chéri, and its sequel The Last of Chéri. Her other works include My Mother’s House and Sido. 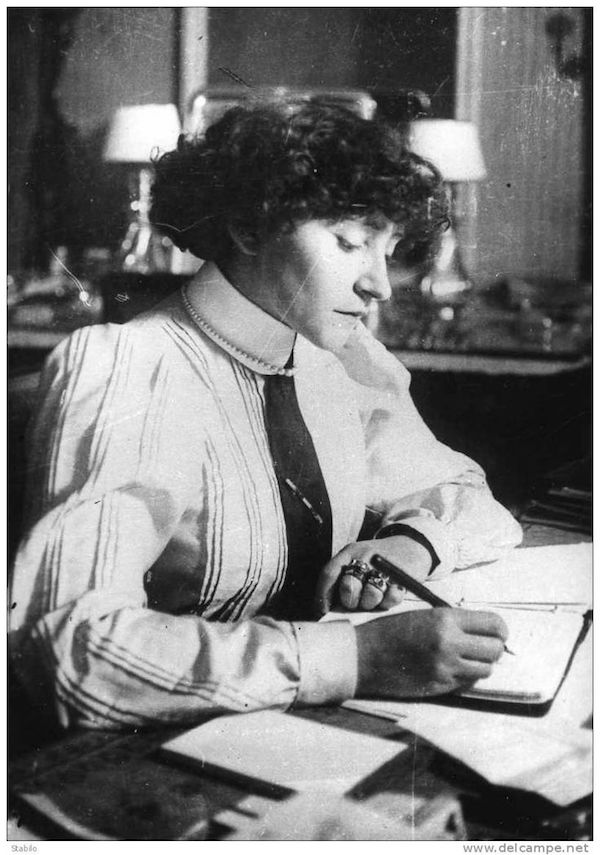 Winner of the Pushkin Prize in 1888, Anton Chekhov published books such as The Steppe and The Lady With the Dog while writing plays known for their unique combination of humor and tragedy. 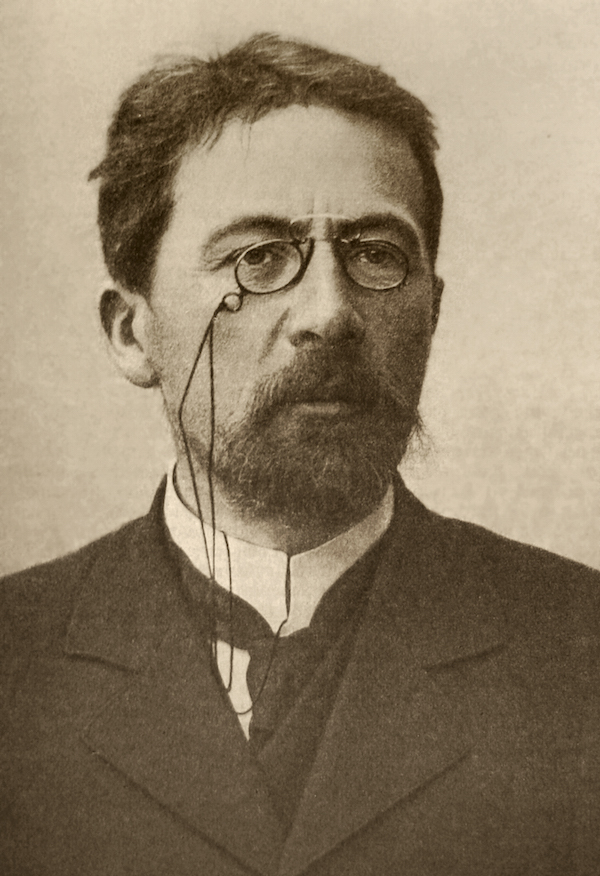 Do you share a birthday with any of these remarkable authors? Let us know!

Featured image via Sarah In Wonderland