After 70 years, a Dutch classic is finally being published in English. Gerard Reve’s De Avonden or The Evenings has been a beloved staple of Dutch literature since its publication in 1947. In the Netherlands, it is considered the best book written in the 20th century and the 3rd best book of all time. It is regularly taught in high schools and is never out of print.

The Evenings takes place over 10 nights in 1956. It is narrated by Frits van Egters, a 23-year-old man who works as a clerk and lives at home with his parents in Amsterdam. While Frits is occupied at work, at home he struggles with the anxious aimlessness and feelings of isolation during his free time. While there are no specific mentions of World War II, the novel is filled with the gloom and dark humor of post-war times. 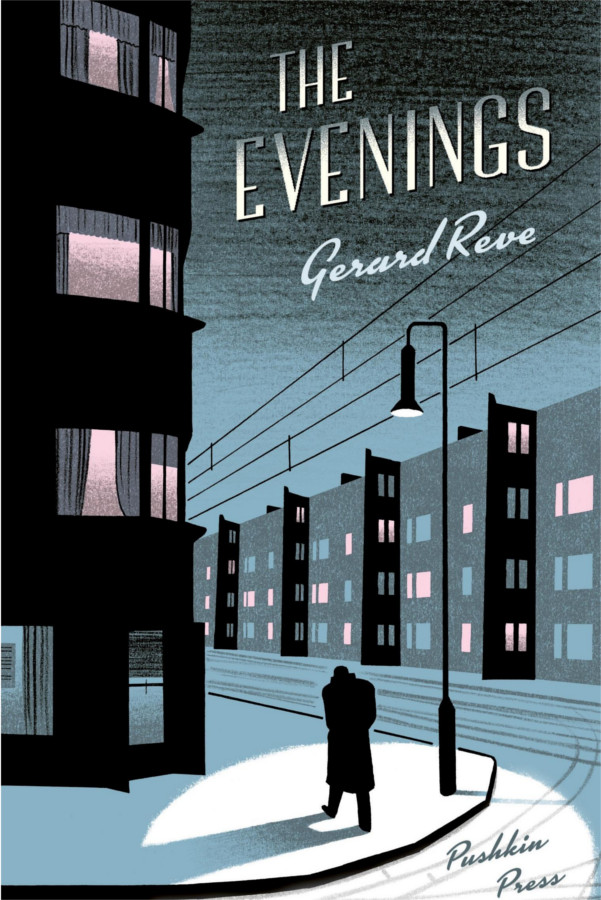 Reviewers have compared The Evenings with books such as The Catcher in the Rye by J. D. Salinger, The Stranger by Albert Camus, and My Struggle by Karl Ove Knausgaard. Like The Catcher in the Rye, the classic novel deals with a young man who is alienated and in the midst of an existential crisis.

Gerard Reve was 23 when he wrote The Evenings. Like the main character, Reve was suffering from the realities of post World War II. His novel was an instant success and won the Reina Prinsen Geerligs Prize for best young writer in the Netherlands. 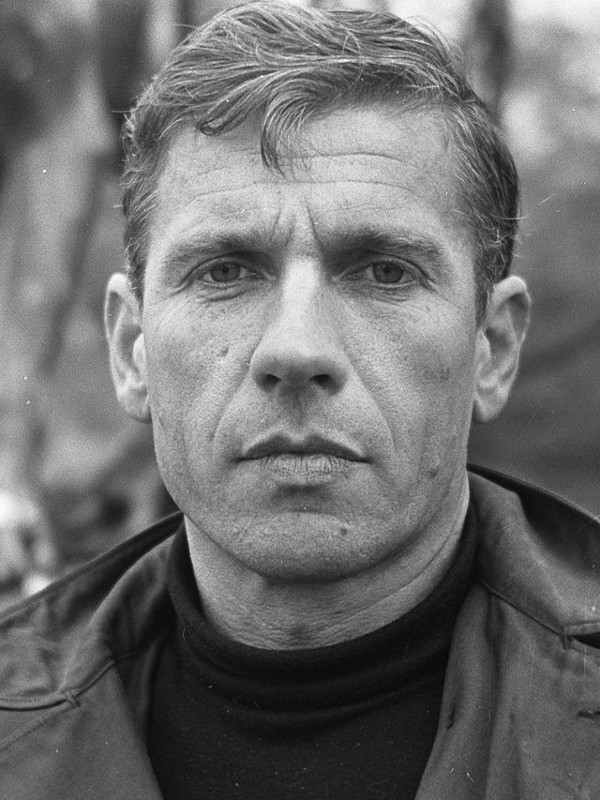 The English translation of The Evenings was first released in Great Britain in November. It will be released in the United States on January 31st. Steerforth Press, who is in charge of the American distribution of the novel, is printing 3000 copies for the first run. However, thanks to the demand and interest, they are already planning a second print run. You can pick up your copy here!

What other translated books are you looking forward to reading?