Shakespeare. Some hate him, some love him, but both agree that he is easily one of the most well-known playwrights in the world of literature. Hollywood also happens to agree with that fact, and made it a point to adapt several of his plays onto the big screen with their own modern twist.

Today we will look at ten movies resulting from some of Shakespeare’s most popular plots.

Based on The Taming Of the Shrew:

A cult classic that features the late Heath Ledger playing the role of Patrick Verona singing Frank Valli’s Can’t Take My Eyes Off You in his many attempts to woo the cynical, bitter Kat Stratford, otherwise known as the Shrew.

Eva Dandridge is a health inspector with a no-nonsense, strict attitude that constantly interferes with her younger sisters’ lives. When the rest of the Dandridge sisters want to diminish Eva’s hold on their personal relationships, their respective boyfriends come up with a plot involving a playboy. His job? Seducing Eva and convincing her to move to another city with him. Chaos ensues. 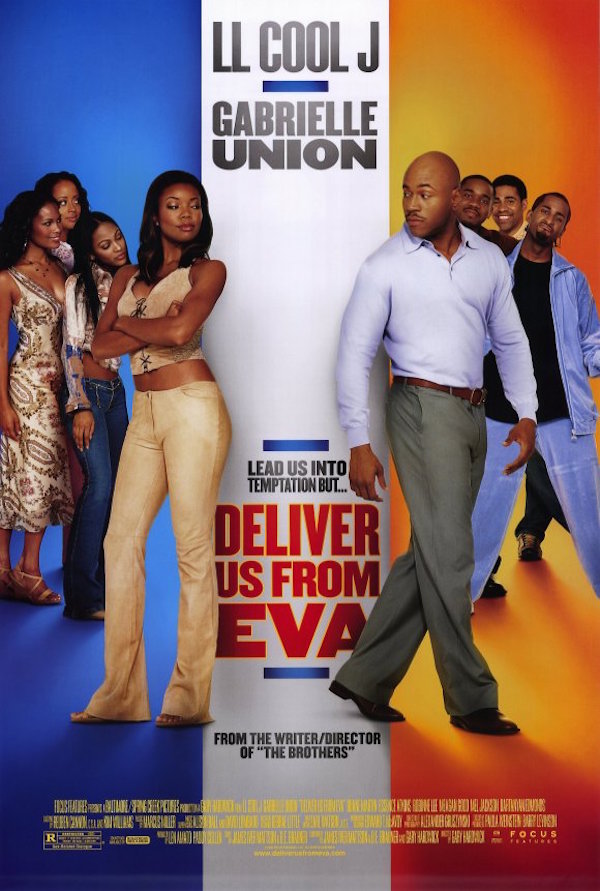 Based on Romeo and Juliet:

Catchy songs, sassy choreography, and a whole lot of drama. The audience meets two rival gangs, the Jets and the Sharks. Both gangs cannot seem to get over their racial differences (the Jets are Puerto Rican, the Sharks are white Americans), and a romance blooms between two people from each gang. This, of course, eventually leads to the tragic ending we all know about.

Australian director Baz Luhrmann is like William Shakespeare in the sense that his audience tends to split into two very opinionated sides. In this case, Romeo + Juliet is retold with the same old English dialogue, but in a modern time period. 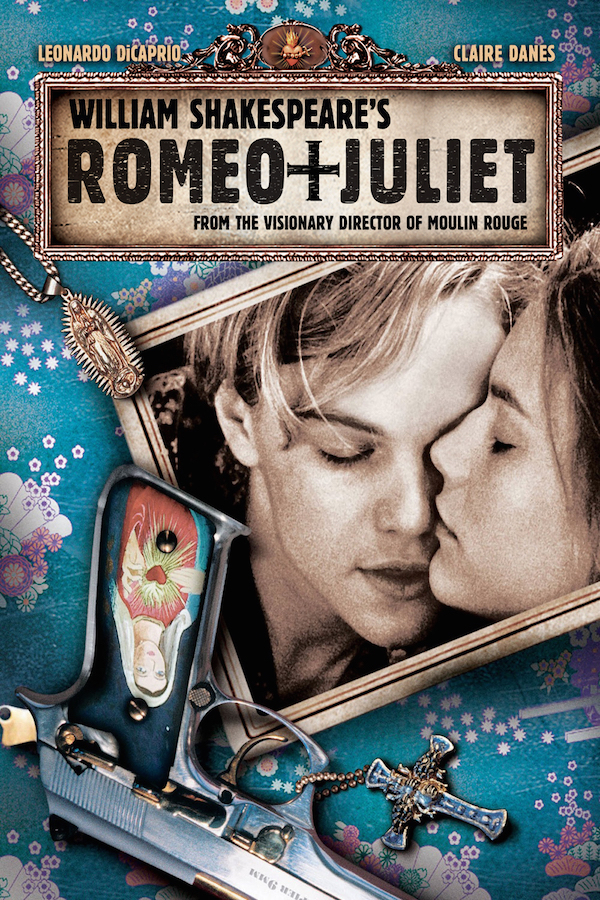 The direct-to-DVD sequel to The Lion King. Because we are talking about Disney, this quasi-adaptation does have a happier ending than the play it is based on, and it is rather refreshing to see the plot develop with lions instead of humans. 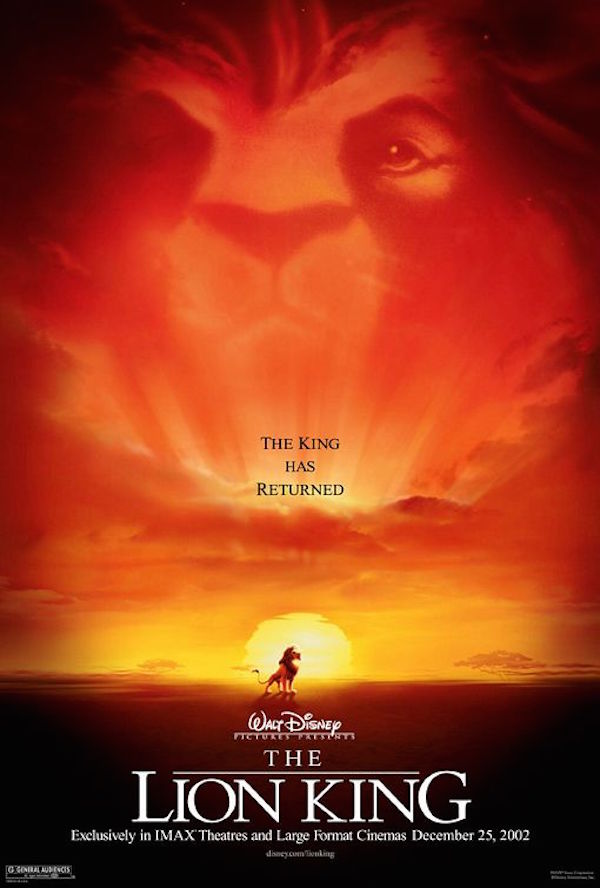 We are talking about the modernized–still alarmingly bloody– adaptation. It received excellent reviews from Rotten Tomatoes, with a booming 93% and comments on how Shakespeare manages to “still be both electrifying and relevant in a modern context” according to the Rotten Tomatoes consensus. 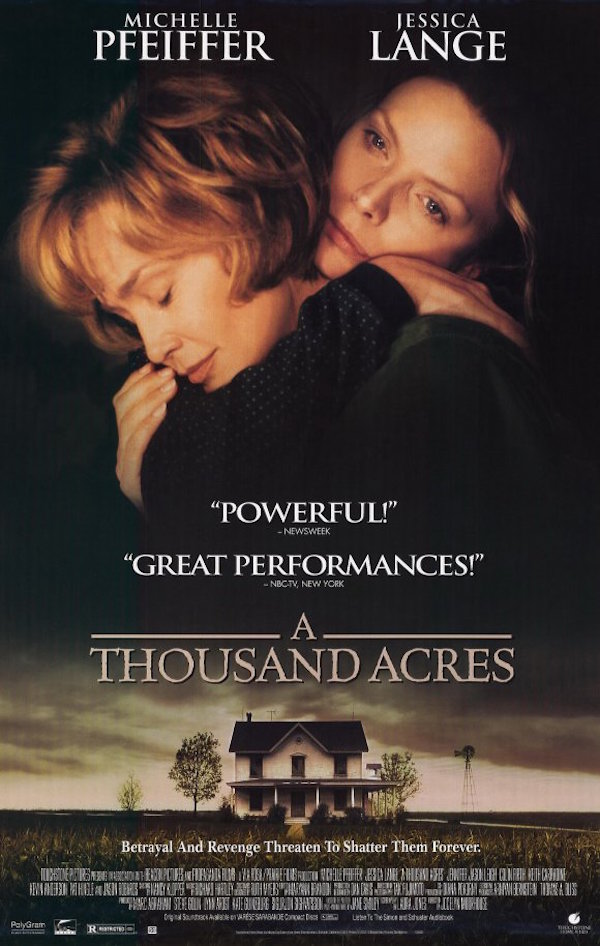 After her soccer team gets cut, Viola Hastings (played by Amanda Bynes) dresses up to pass for her twin brother Sebastian and enrolls in a boarding school with the intention to join the boys’ soccer team. It is an over-the-top type of romantic comedy, but it somehow suits the zaniness in the original play’s plot.

Staying more faithful to the original play in terms of plot and character traits and names, the story deals with an ongoing battle between three involved parties: a drug lord, corrupt policemen, and a biker gang. 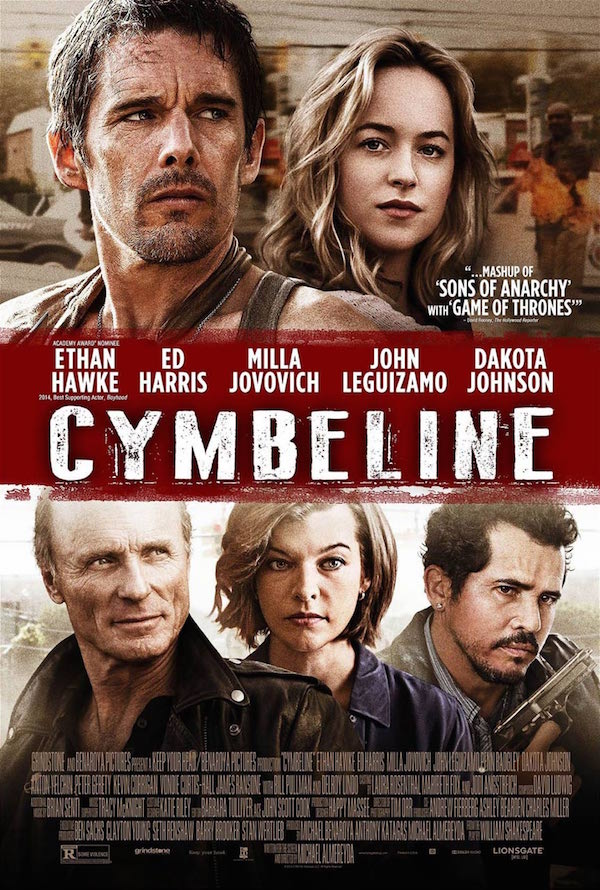 So, what are your thoughts? Do you prefer the traditional take on Shakespeare plays, or the modernized adaptations? Perhaps a balance between the two might suit your fancy. We are interested in knowing!