Roxane Gay’s next book won’t be available anytime soon. She has pulled How To Be Heard, slated for release in March, in protest at Simon & Schuster’s book deal with Milo Yiannopoulos.

Simon & Schuster announced the Yiannopoulos deal in December, saying the work, Dangerous, will be, “a book on free speech by the outspoken and controversial gay British writer and editor at Breitbart News who describes himself as ‘the most fabulous supervillain on the internet.’” 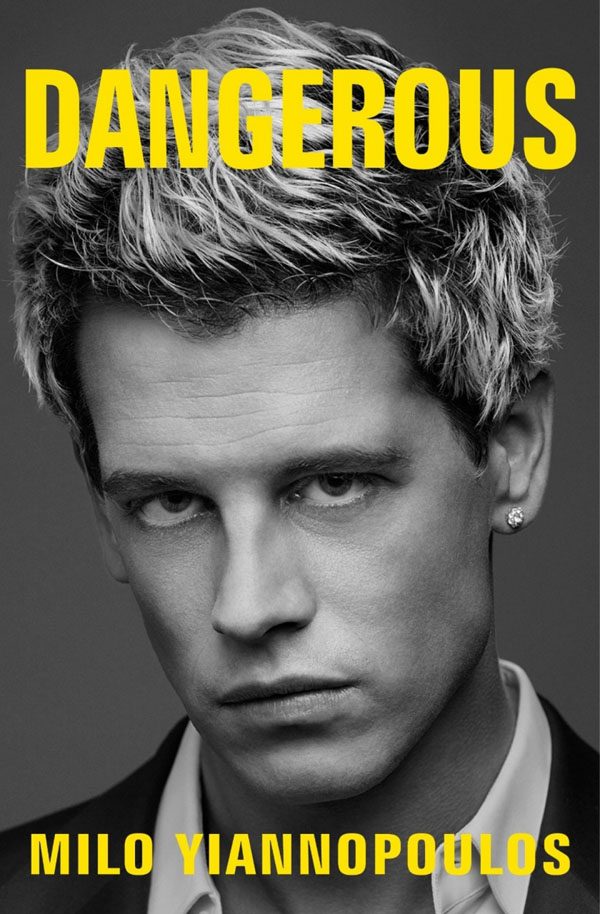 Gay sent a statement to Buzzfeed explaining that her stance isn’t about censorship. She doesn’t believe that Yiannopoulos, who is famous or infamous, for his hate-speech and Twitter trolling, should be afforded the privilege of a publishing deal rumored to be worth $250,000. According Yiannopoulos, Simon & Schuster offered him a “wheelbarrow full of money.”

The Bad Feminist author added that when she realized TED Books was an imprint of Simon & Schuster, she decided to, “put my money where my mouth is.” She acknowledged that she is in a position that “other writers aren’t and (I) understand that completely.” 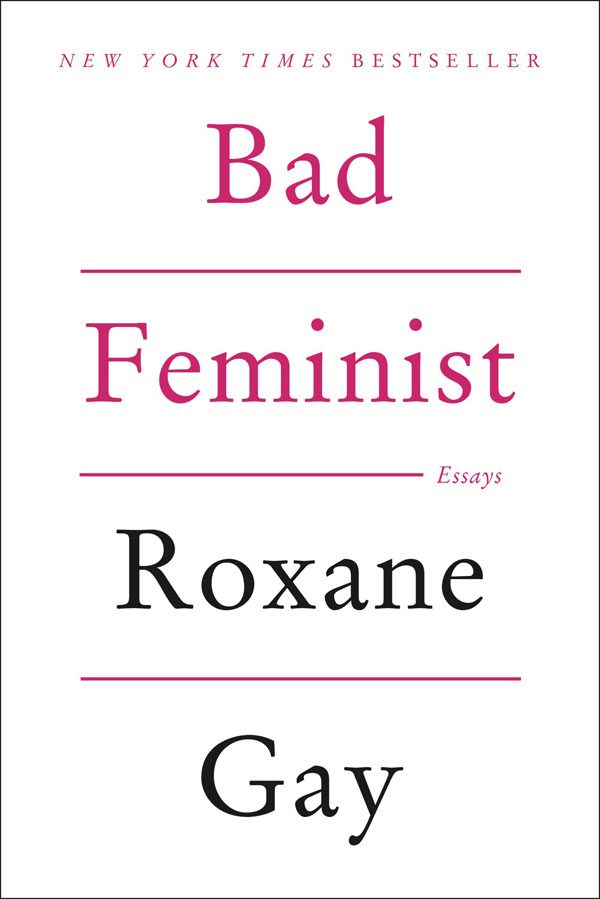 Other Simon & Schuster authors may not be in a position to follow Gay’s example, but to say that the deal was met with consternation would be an understatement. Australian author Bradley Trevor Grieve, told his Facebook followers, “It’s one thing to liberate a rat from the sewer, but something else entirely to place its likeness on our coat of arms.”

CEO, Carolyn Reidy, in a letter to address author concerns, wrote, “For us, in the end, it ultimately comes down to the text that is written. And here I must reiterate that neither Threshold Editions nor any other of our imprints will publish books that we think will incite hatred, discrimination or bullying.”

However, Yiannopoulos put the lie to that statement. In an interview with The Hollywood Reporter, he bragged, “Every line of attack the forces of political correctness try on me fails pathetically. I’m more powerful, more influential, and more fabulous than ever before. This book is the moment Milo goes mainstream.”

In late December Simon & Schuster sent out another statement asking everyone to, “withhold judgment until they have had a chance to read the actual contents of the book.”

As of now, Gay’s How To Be Heard, has not been placed with another publisher. Fans will have to content themselves with her latest book, Difficult Women, which came out earlier this month. 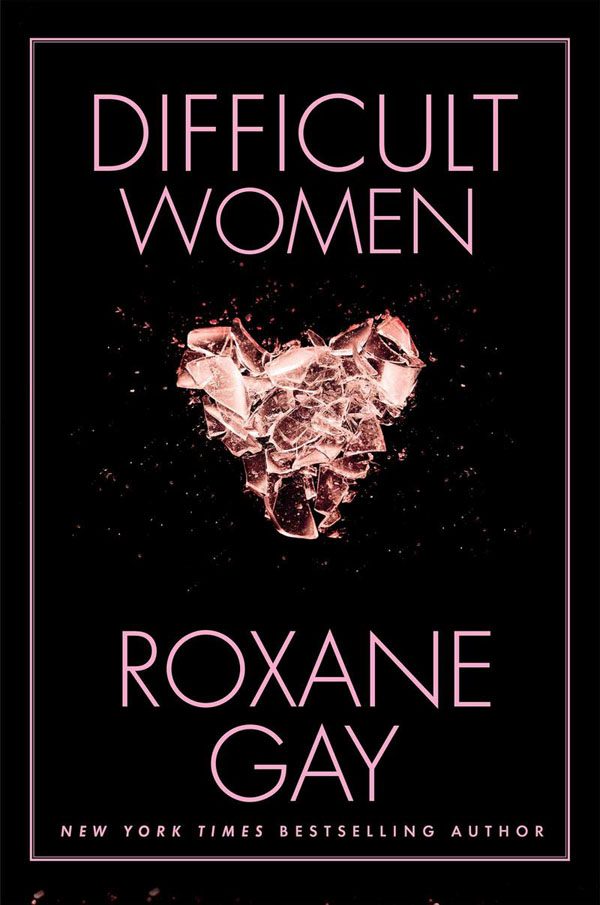 Let’s hope How to be Heard will be published soon. More Roxane Gay, less Milo Yiannopoulos thank you very much.