2018 might seem like it’s so far away, because it is, but now we have something to look forward to. See, everyone’s favorite dark comedy about the end of the world, Good Omens: The Nice and Accurate Prophecies of Agnes Nutter, Witch will be available to stream on your Amazon Prime account in 2018. If you’re familiar with the novel, you know that it was co-written by Neil Gaiman and Terry Pratchett. The show will be written and co-produced by Neil Gaiman himself. On top of that, he will also be serving as a Good Omens showrunner. 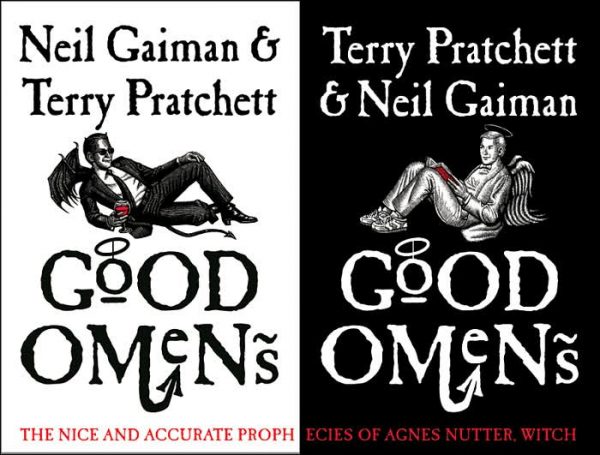 The show will be released by Amazon, but they will be partnering with BBC Studios to bring us this–sure to be laugh-out-loud funny–miniseries. There will be six full episodes for us to devour when Good Omens premieres in 2018.

The show, and novel tell the story of Aziraphale, an angel, and Crowley, a demon. These two characters are having a blast on Earth, so much so that they can’t be bothered by the end of days. But then it becomes their job to hunt down the Antichrist (an eleven-year-old boy) and stop Armageddon. Of course, adventures ensue.

The team of Gaiman and Pratchett brought this delightful novel to life, mixing Gaiman’s magical realism with Pratchett’s humor. People love this book so much that they’ve been trying to make a movie version for years. It wasn’t until after Pratchett’s death in 2015, in a posthumous letter, that he suggested to Gaiman that his fellow writer should write the adaptation himself. 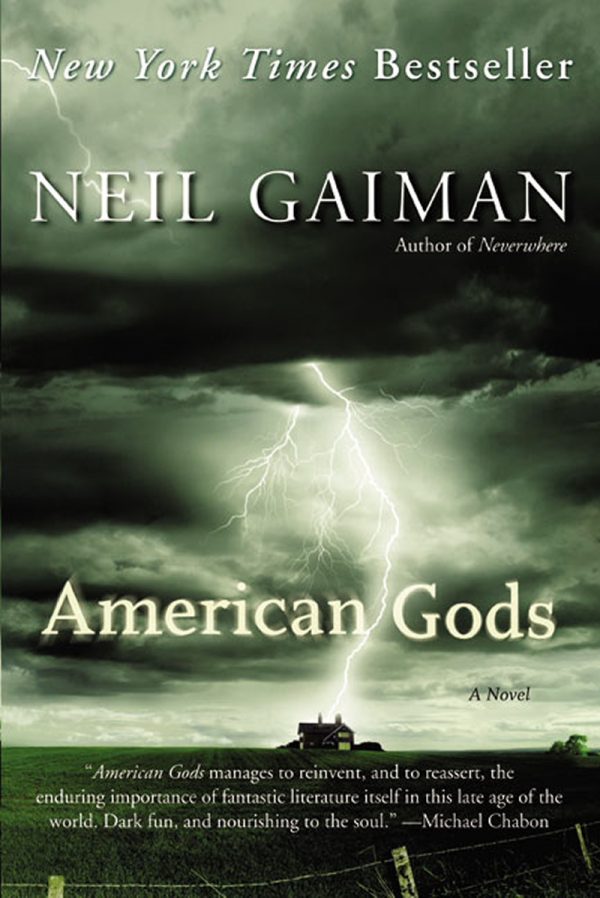 This isn’t the first news we’ve had of Gaiman’s work being turned into a TV show. American Gods will be coming to Starz later this year. Seems like Neil Gaiman is having a good year already if you ask me.

Featured image via With An Accent