The heroes of the Marvel universe are up against a threat in the new cross-over event by writer Cullen Bunn, and artist Steve McNiven. Note– I didn’t say “new threat.” In Monster’s Unleashed #1 the heroes fight monsters. Just plain, ordinary, monsters. While being a nod to Stan Lee and Jack Kirby’s classic monster stories, this comic is just more unoriginal, juvenile filler to pollute the comics industry. 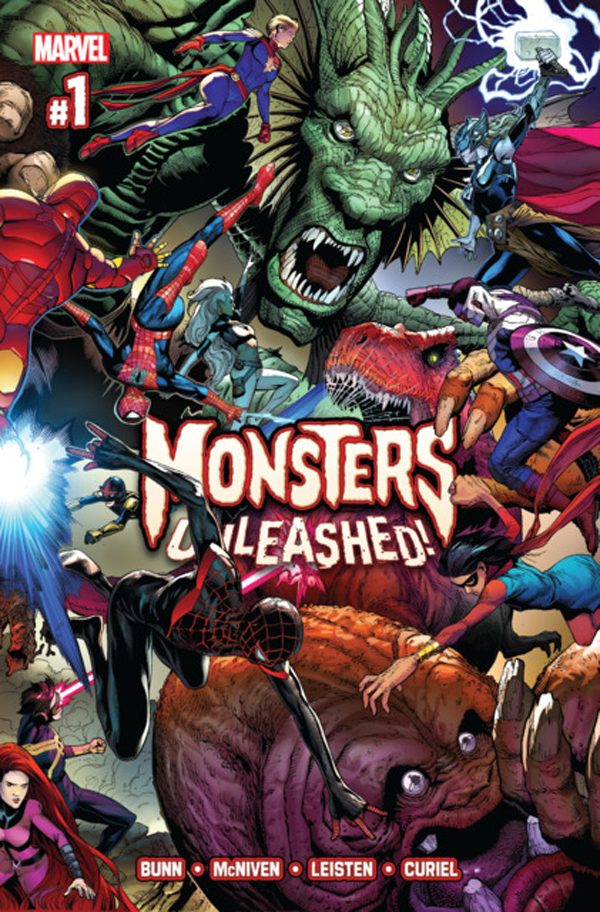 The story takes place on a global scale, involving a massive cast of heroes battling newly arrived monsters across the planet. Like with most cross-over events, the story tries to take on too many characters, and give them all voices. There are many panels in the story with four or more dialogue balloons in them, which is definitely a faux pas in comics writing. The story is too scattered to become interested in what’s happening with any of the groups of heroes, and the complete lack of pacing makes it seem more like a high-light reel than a progressive plot line. The only part of the story that makes this scenario relatively interesting is a last page spoiler, but trust me, it’s nothing to sprint down to the comic shop for.

Although some of the artwork is impressive at first glance, much of the perspective in many scenes is completely askew. The character designs for Marvel’s revamped characters are awful. We now have a flying Captain America, a female Thor, and a relatively skinny Hulk that makes bad jokes. The wrap-around cover is actually quite nice looking, and is most likely what is going to sell most of the copies of this book. It’s become hard to judge most superhero art that isn’t Jim Lee or Greg Capullo, because it all just looks the same. 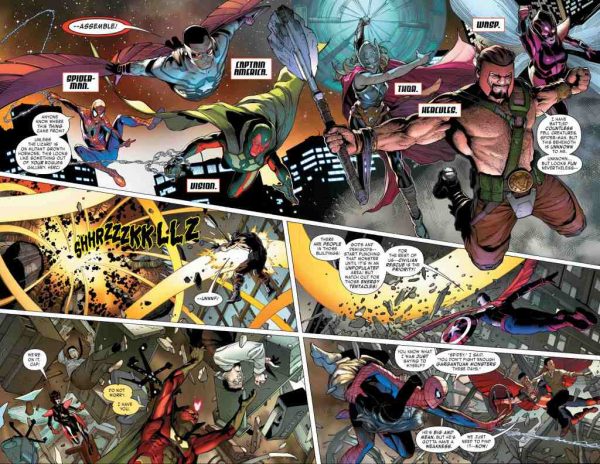 Cross-over events used to hold power in comics. They were stories that pushed the heroes’ boundaries and usually left a large impact on it’s respective universe. Other than the death of somebody important, I can’t see this event leading to anything other than a new on-going series or two. This issue did not make me want to read the second, and definitely not read the other connected stories across the Marvel line. Monster’s Unleashed #1 is a weak attempt by Marvel, scoring a 3/10.

Here are some other comics you should check out: 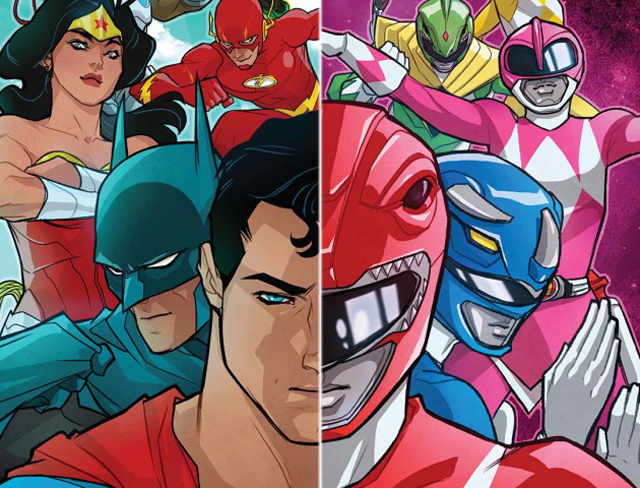