You’ve spent years writing that book. Poured your heart into every word, typed until your fingers ached, edited until your eyes twitched. Then, one day you look at the fat stack of crisp, printed pages of your grand masterpiece — your magnum opus. The manuscript is as polished as a teacher’s shiny, red apple. Then, the big day comes. You send your baby, your beloved manuscript, out into the cold, cruel publishing world. You wait. And wait. And wait some more, for the return letter that will put your name on the path to fortune and fame — or at the very least, publication and validation of your authorial prowess. Months later, it finally arrives. You open the email or the envelope with shaky hands and read the words, “We regret to inform you…”

They’re the words every author dreads reading. At this point, I usually curl up in a ball and put down a quart of Edy’s chocolate chip cookie dough ice cream. Then, polish off a bottle of Shiraz and cry. Every author knows the process. But, after the rejection blues are over, we somehow find the courage to sober up, tack that rejection letter to the wall with a handwritten reminder to ourselves scrawled over the top, “It’s always darkest before the dawn.”

If you’re having trouble shaking those rejection blues or feel like giving up — take heart. Even the most famous and best-selling authors have repeatedly been turned down and persevered. Take a look at some of these authors’ stories below and feel encouraged.

The best-selling children’s author spent two years reading rejection letters. Blume says, “I would go to sleep at night feeling that I’d never be published. But I’d wake up in the morning convinced I would be.” She then adds, “I was determined. Determination and hard work are as important as talent.”  To date, Blume’s book sales have totaled more than 82 million. 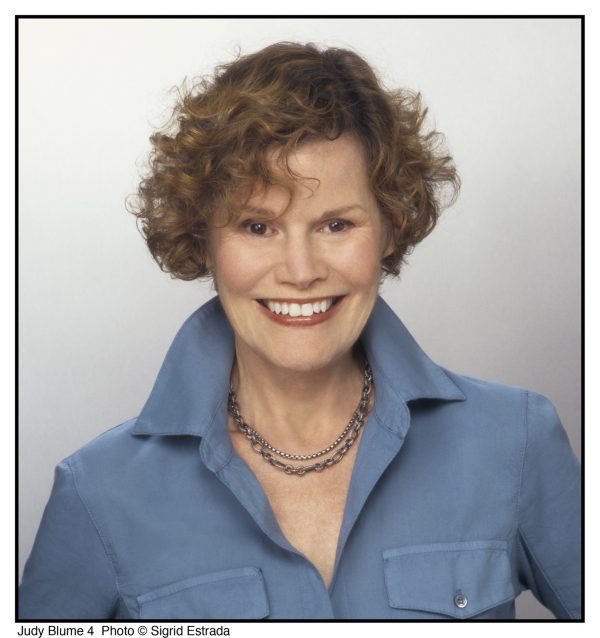 Imagine a world without Dr. Seuss’ iconic children’s books. It almost happened. Theodore Seuss Geisel’s first book, And to Think That I Saw It on Mulberry Street, was turned down 27 times. After receiving his 27th rejection, Suess made his way home, manuscript tucked underneath his arm, with the intention of burning it when an acquaintance from his college days ran into him on the street. Turns out Seuss’ acquaintance was a children’s book editor at Vanguard. He took a look at Seuss’s book and bought it that day. Since then, he has sold more than 600 million books. 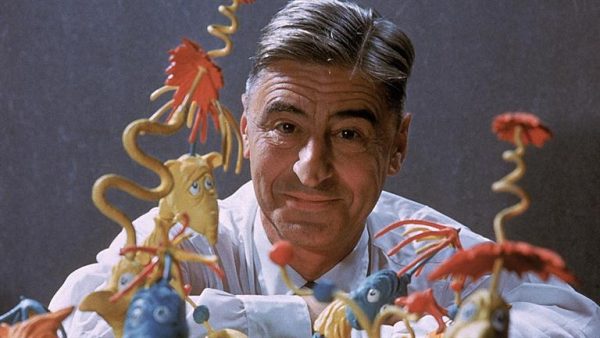 The master of literary horror was nudie magazine writer before penning his first novel, Carrie. A rocky start prompted him to trash it and his wife, Tabby, rescued it from the trash can. King eventually finished it. After sending it out, it was shunned by thirty publishers. Eventually, Doubleday picked up the novel and the rest is history. 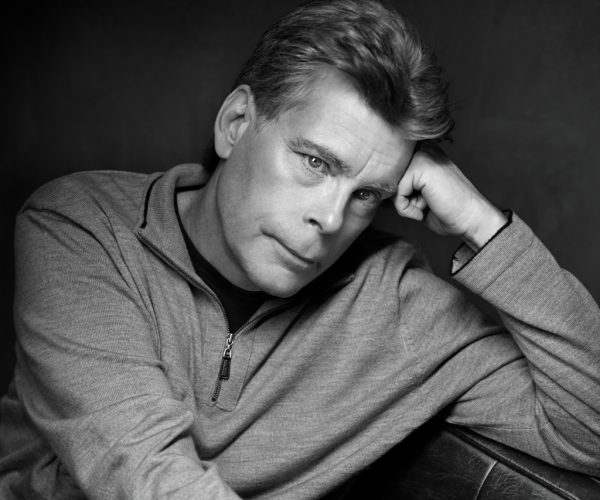 A Time to Kill slipped through the hands of 16 literary agents, and bypassed 12 publishers before finding a home with Wynwood. Little did they know what a literary giant he’d become. 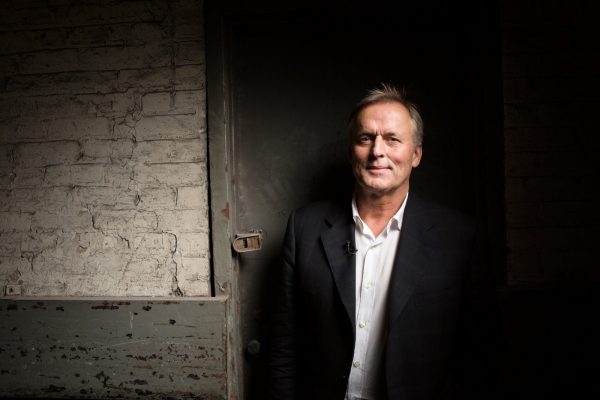 One of the most iconic southern novels of all time, Gone With the Wind, was rejected 38 times. In its first year of publication, it grossed over $1 million and won a Pulitzer, before being adapted for a major motion picture. 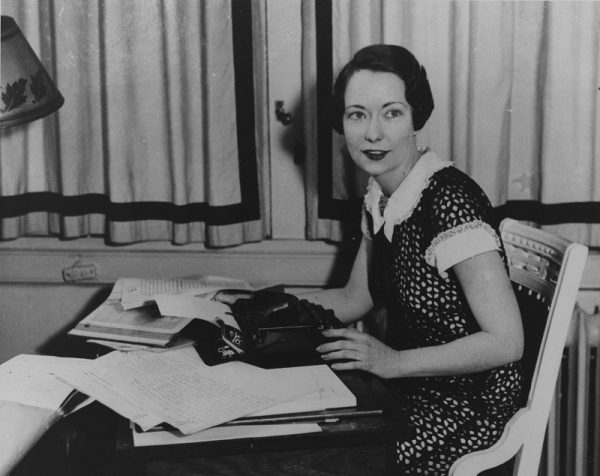 Zen and the Art of Motorcycle Maintenance would have never become the popular cult classic and literary icon it did if Pirsig had given up after any one of the 120 rejection letters he received. 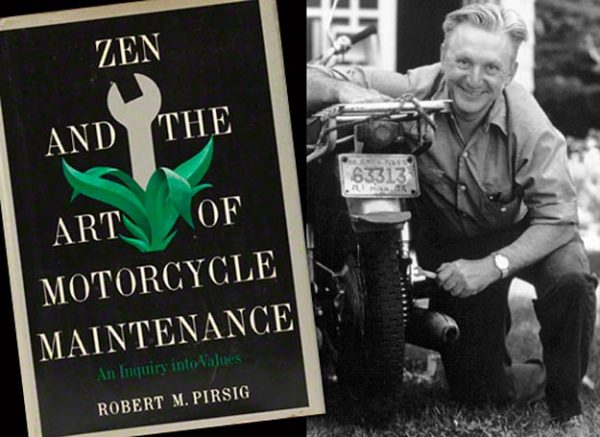 Kipling’s The Jungle Book was rejected by several publishers. One publisher even told Kipling that he didn’t understand the English language. The Disney adaptation of his book has gone on to make millions. 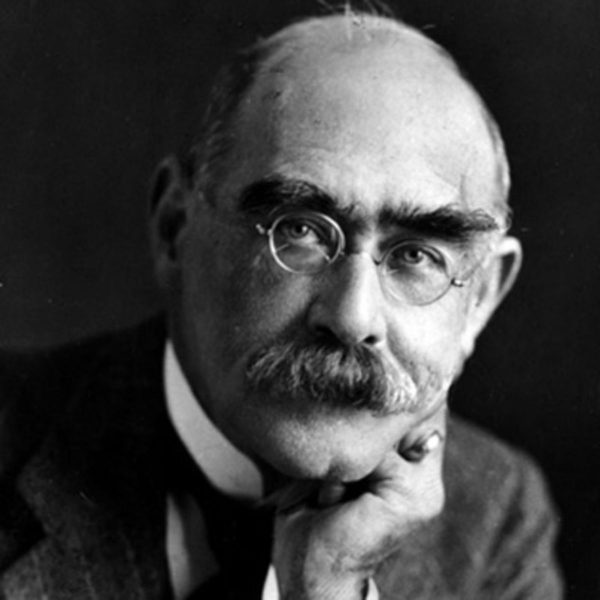 The book that launched a household phrase, Catch-22, was turned down by 22 publishers (which is actually how the title came to be). One publisher’s letter said that the book “was not funny on any intellectual level.” 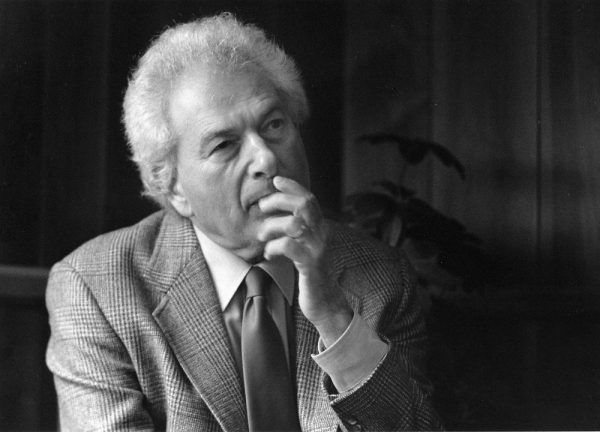 Teens everywhere fell in love with The Princess Diaries. Surprisingly, it was turned down by “nearly every publishing house in America” before finally landing a publisher, selling millions of copies, and capturing a movie adaptation. 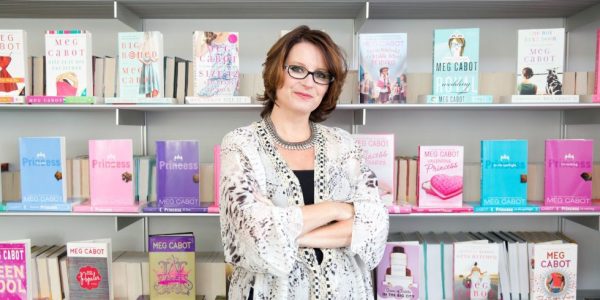 Pop-icon novel and Pulitzer winner, A Confederacy of Dunces was declined by multiple publishing houses. Toole was only a success posthumously, because in despair over the rejections, he committed suicide. He never got to see what a great success his book became. 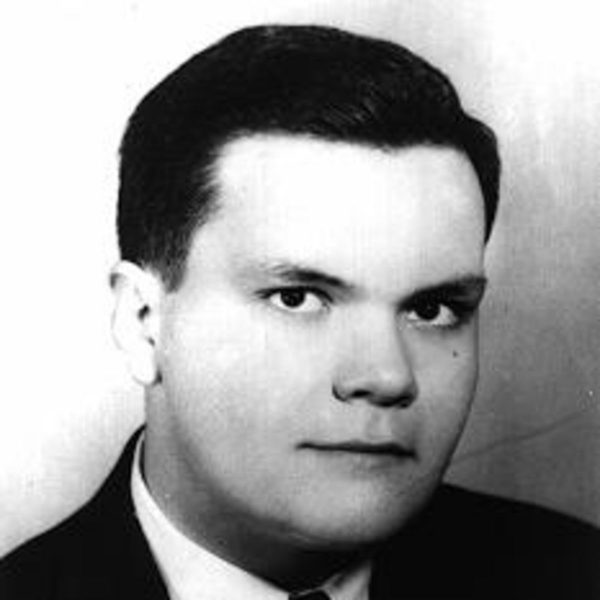 So before you throw in the towel on your pursuit of publication, remember: It’s always darkest before the dawn. Your break could be right around the corner. Just keep writing.