What’s in a name? Quite a lot actually. Many people name their children after loved ones or friends who have changed their lives forever. For book lovers, what better way to honor our love of books than by naming our babies after our favorite book characters?

As much as I love Harry Potter, with my last name being Wulf, I was not keen on naming any of my sons Harry. Harry Wulf. I don’t think so. Along the same lines, you can choose to name your children after the characters you love, but please consider that your child will live with that name forever. Be kind in your choice.

Whether for first or middle names for your children, book-inspired names are awesome options.

Here is a list of some of my personal favorites.

Anna Karenina is one of Leo Tolstoy’s and literature’s most complex stories. If you’re afraid of being mistaken as an overzealous Frozen fan, I suggest Anne, as in Anne Eliot from Persuasion, Anne Bronte, Anne Frank, or Anne Shirley from Anne of Green Gables. Even if some, like Anne Shirley, think the name Anne is plain and unromantic, many people who have had that name aren’t plain or unromantic.

Imagine people sitting in the waiting room, you know, waiting for your baby. Get it? Waiting for Godot? Fingers crossed that your child doesn’t babble as nonsensically as Lucky. Even if he does, he’ll have a cute name. 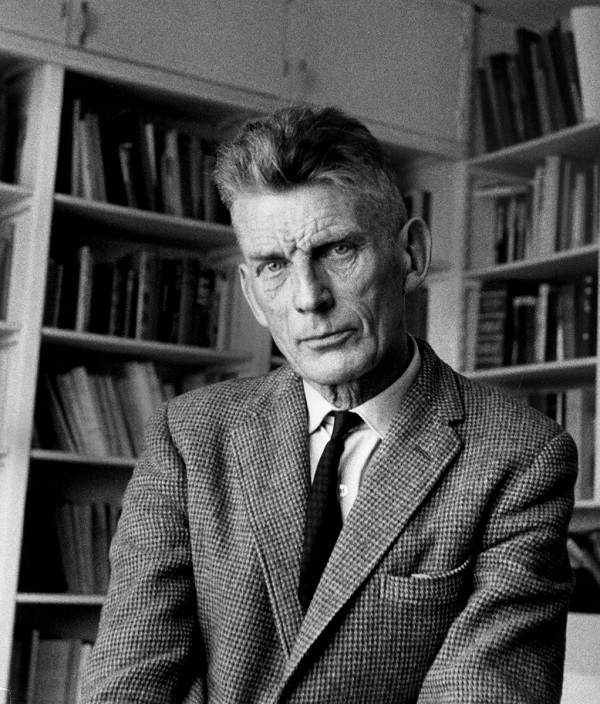 Sir Percy Blakeney is an awesomely cunning protagonist who has to pretend to be a brainless fop to save people from danger in the adventurous book The Scarlet Pimpernel, and in several sequels. If you don’t like the name Blakeney specifically, but you love the character, you could use Blake. 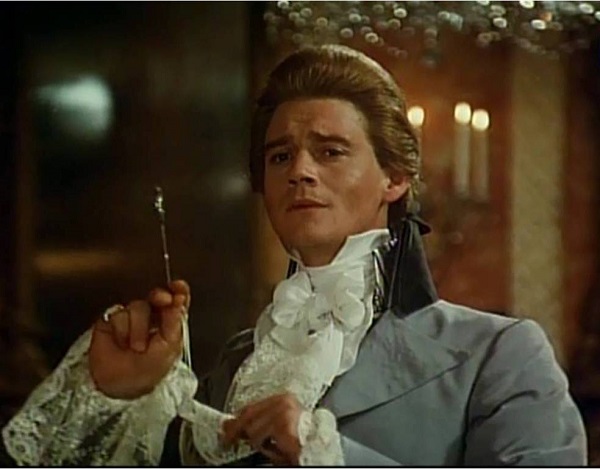 This might seem like a boring, overused name at first, but think about how many wonderful characters are named Catherine. We have the Catherine of A Farewell to Arms, Northanger Abbey, and Taming of the Shrew. We also have not so nice characters–to put it nicely–named Catherine (or its derivations) in East of Eden and Pride and Prejudice. But, hey, don’t let the bad apples spoil the entire bushel, right? 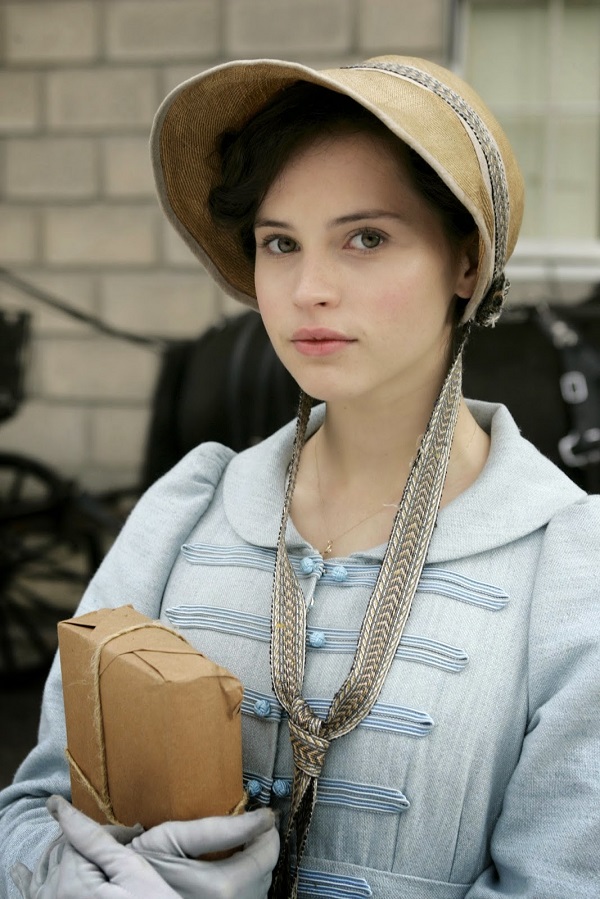 Source: Babblings of a Bookworm

There’s Charlotte’s Web and Charlotte Bronte, who wrote Jane Eyre. With a cute nickname like Charlie, Charlotte is a great name for your baby. 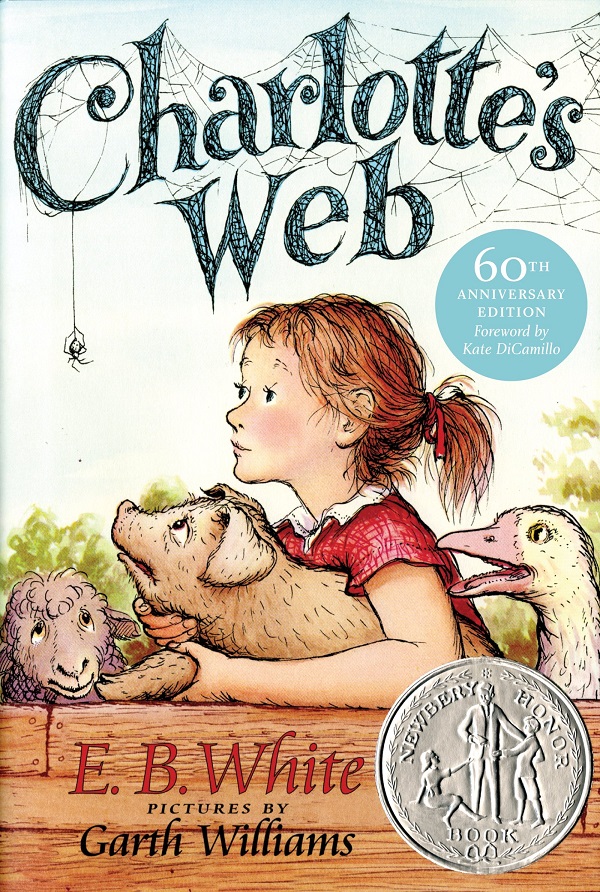 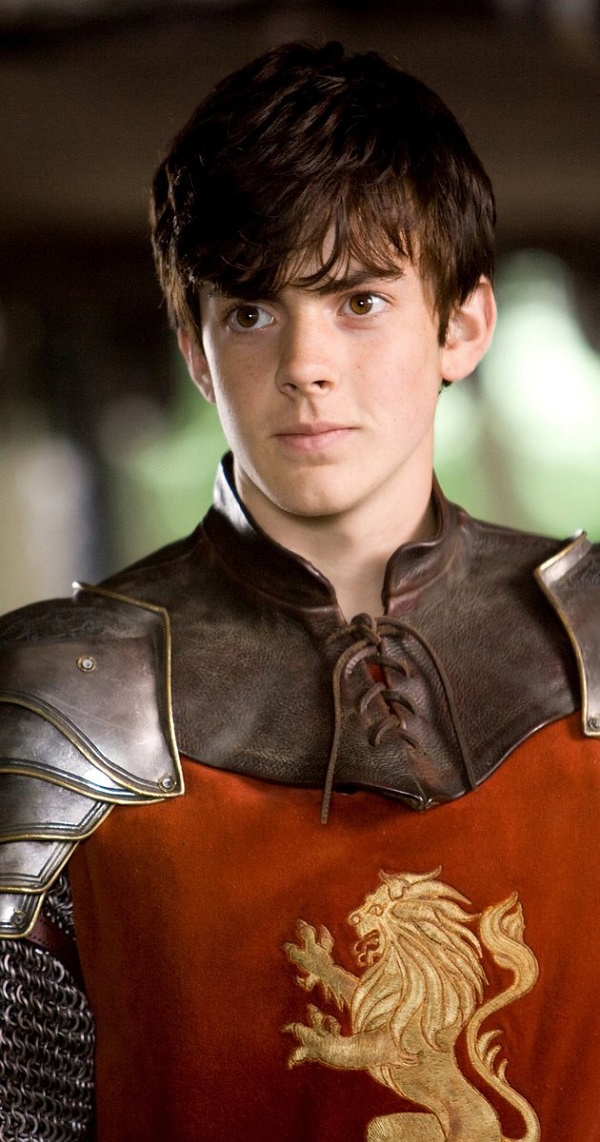 Elinor from Sense and Sensibility and Eleanor from Eleanor and Park. Pick whatever spelling you want; they are both awesome. You could use the nickname Ellie. So cute! 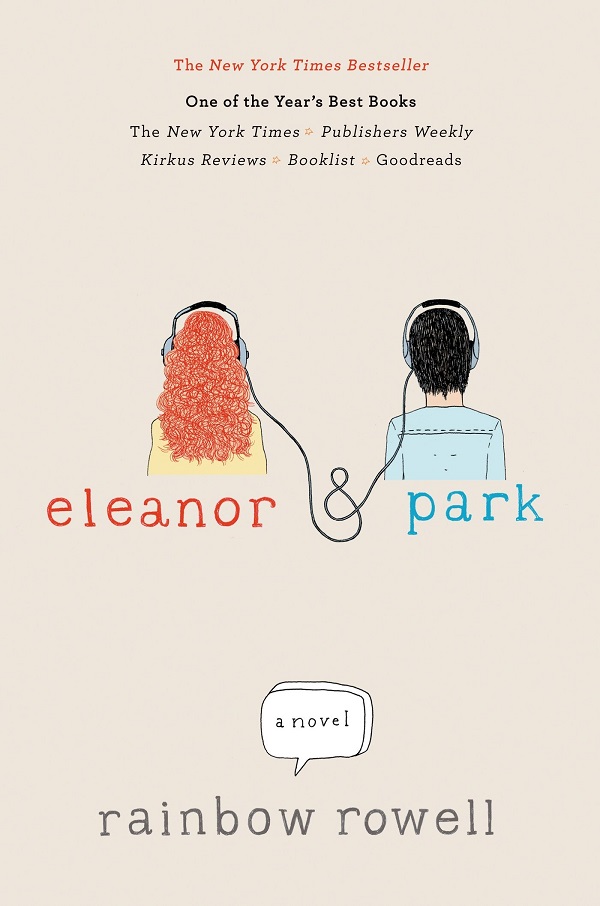 I know someone who named her son Alexander, but she calls him Ender after Ender’s Game, her favorite book. After all, Ender isn’t even the book character’s real name either! Even if you don’t want to use Ender, take it as an example. Your literary names can be nicknames! 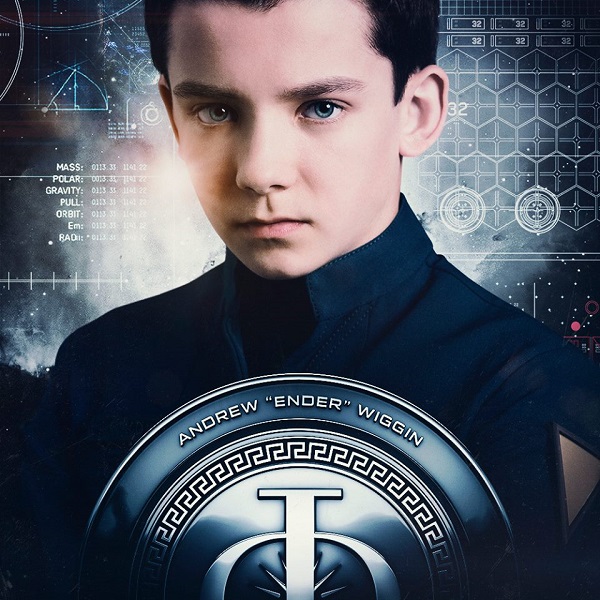 You can name your daughter Ginevra if you really want, or you could just go with the shortened version, which I personally prefer. Other than Hermione, who is unbelievably amazing as well, can you think of a stronger Harry Potter character to name your daughter after? 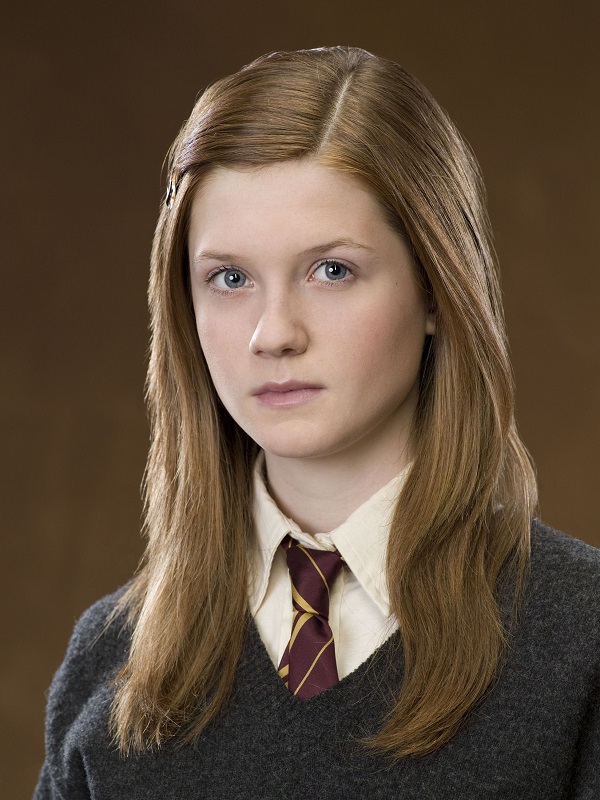 There are many spellings of this pretty name. This spelling is based on Laila from A Thousand Splendid Suns, a sad but beautiful story about two women and their abusive husband in Afghan society. 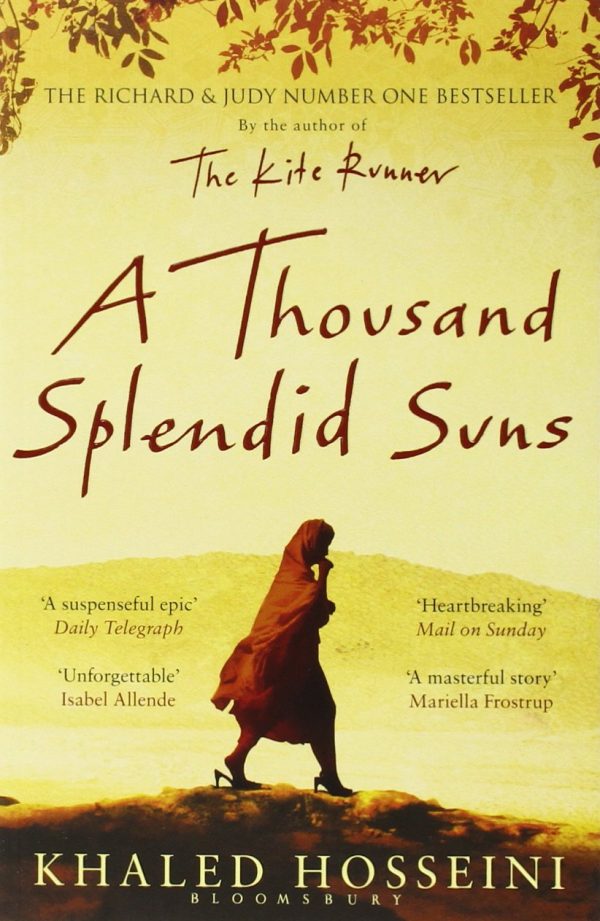 Maya is popular both in and out of the United States. I can see why–it’s a beautiful name. Plus, it has Greek and Roman ties in mythology, which led to naming the month of May. Author Maya Angelou has certainly contributed to the name’s popularity as well. 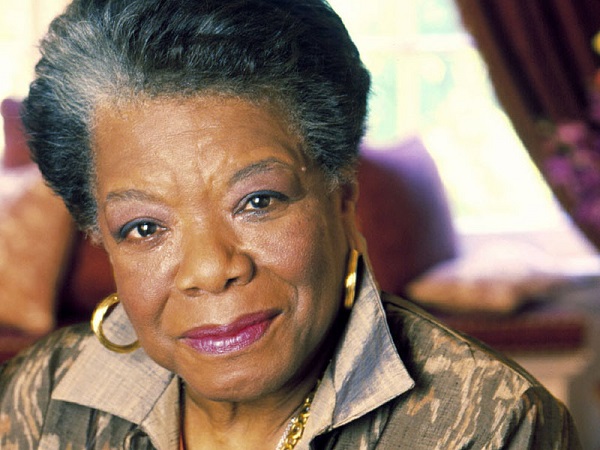 Scarlett isn’t the only popular name to emerge from Margaret Mitchell’s Gone with the Wind. Just hope that your child doesn’t learn Rhett’s famous movie line too early in life. He might try to use it on you and get in serious trouble. 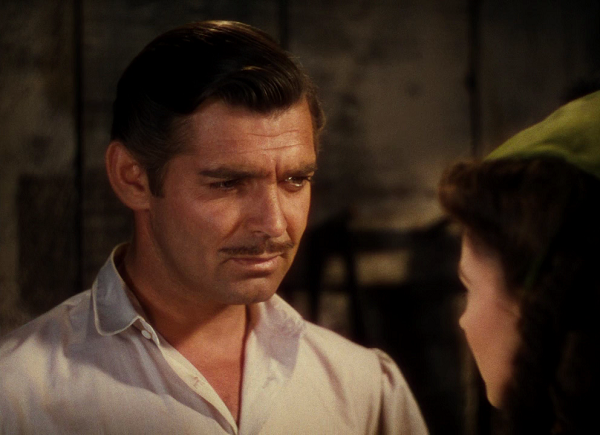 This name has an easy, laid-back feel to it, doesn’t it? Like you could just lounge on a raft drifting down a river. Wait . . . 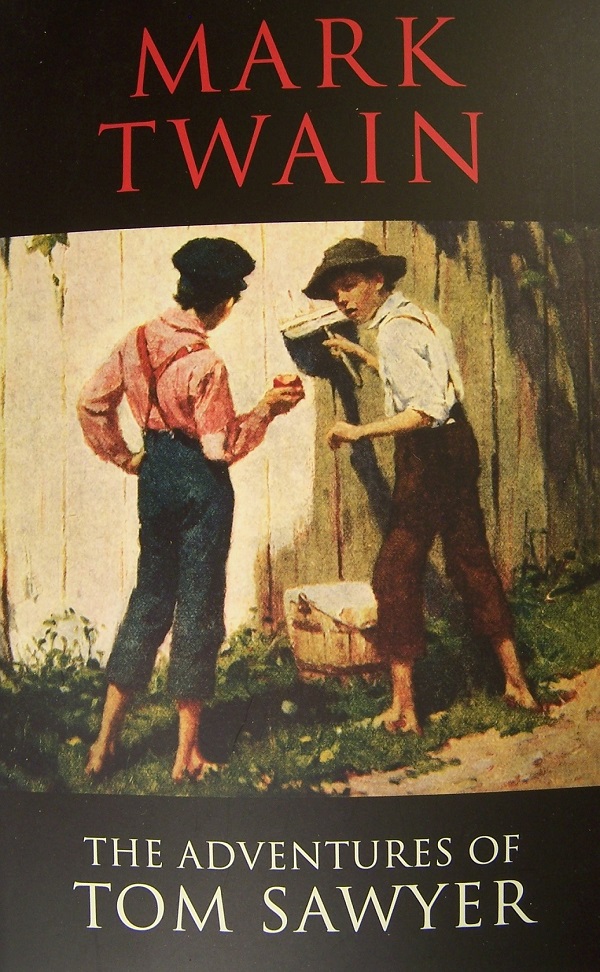 If you love Breakfast at Tiffany’s or one of his other stories like “A Christmas Memory,” Truman might be a good, strong name option. 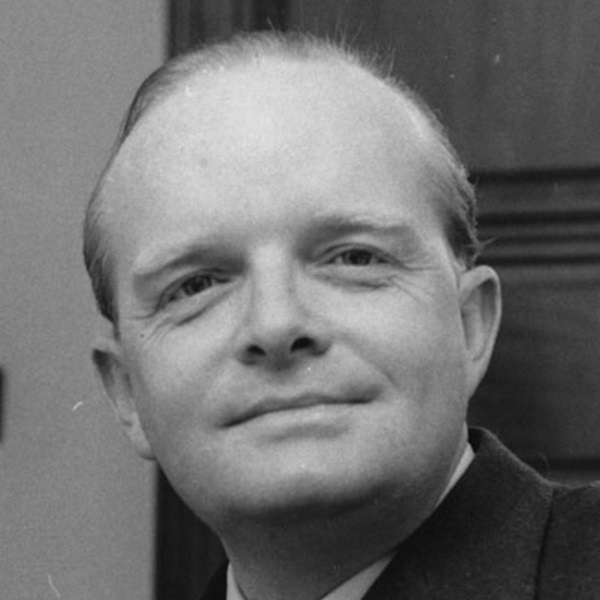 Whatever name you choose, the point is to use a name that is both beautiful and meaningful to you, personally.

Which book character(s) would you want to name a baby after?