Friday, January 20th marks the end of one Presidency and the beginning of another. As President Trump is being sworn in, we can look back on the styles of leadership that fiction has brought us. In some cases, the leaders are kind and good and do what they believe is best for the people. In other cases, not so much. While we wait to see what President Trump will be like, here are ten great books that feature a rise to power.

1. V For Vendetta by Alan Moore and David Lloyd

In the near future, the world is ravaged by a nuclear war. In the aftermath, a fascist government, know as Norsefire, are able to take control of the United Kingdom. Norsefire is an absolute authority where the United Kingdom is a police state and enemies are extinguished. 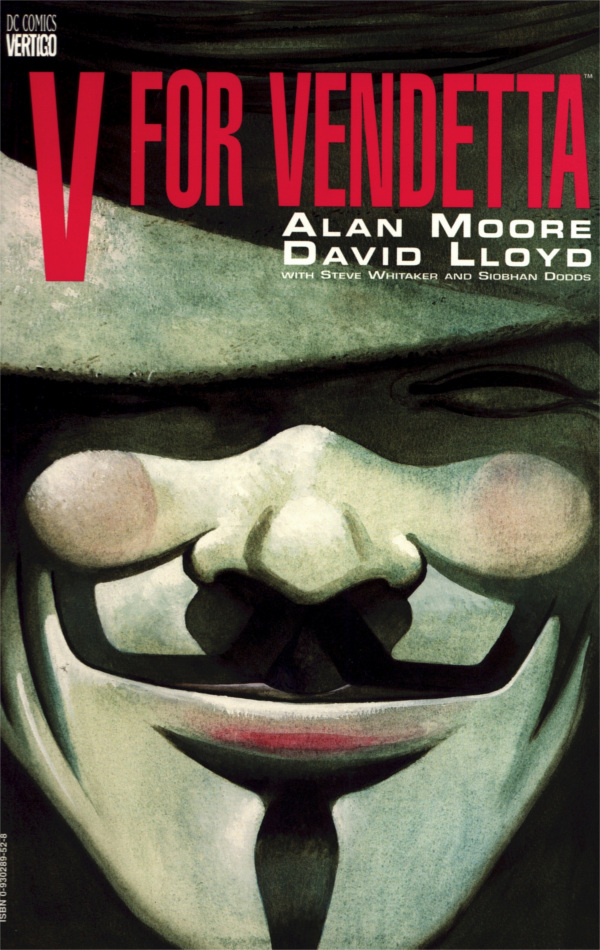 In order of publication, Prince Caspian is the second book in the Chronicles of Narnia series, following The Lion, the Witch, and the Wardrobe. 1300 years have passed in Narnia since Peter, Susan, Edmund, and Lucy ruled there as kings and queens. They return to help a refugee Prince Caspian take back his rightful throne from his usurper Uncle Miraz. Check out our review, here! 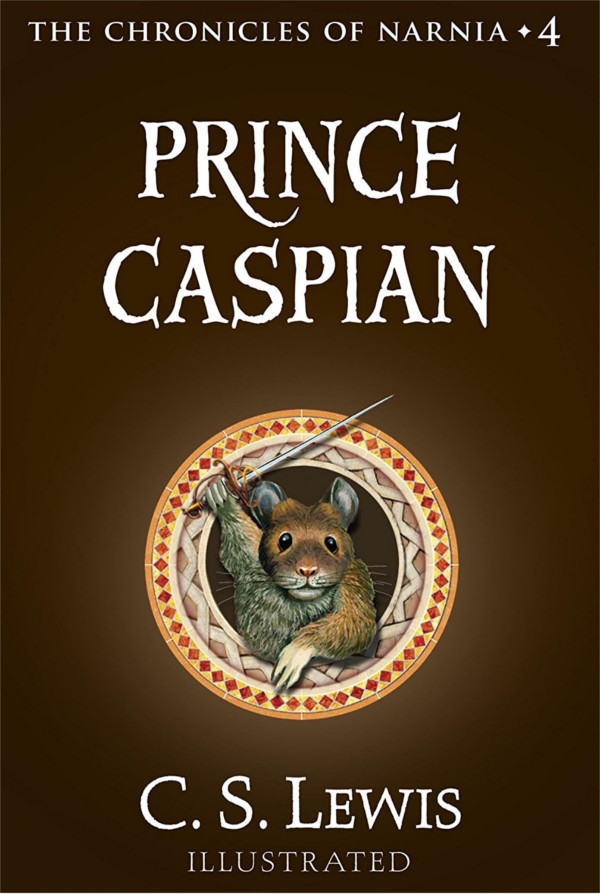 3. Harry Potter and the Half-Blood Prince by J. K Rowling

This is the sixth novel in the Harry Potter series. In preparing for the finale, it reveals much of the dark wizard Lord Voldemort’s past and his eventual rise to power. 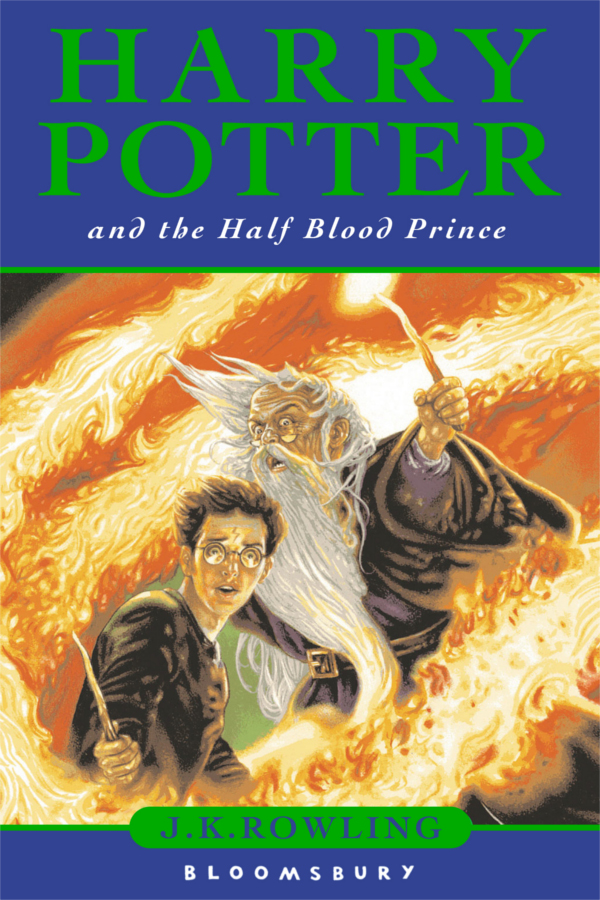 4. A Game of Thrones by George R.R. Martin

The rise and fall of conquers, kings, and khals is a major component of George R. R. Martin’s A Song of Ice and Fire series. In the first book, we are introduced to Robert Baratheon. In a time when the king was a madman and a tyrant, Robert raised an army against him and claimed the iron throne for himself. 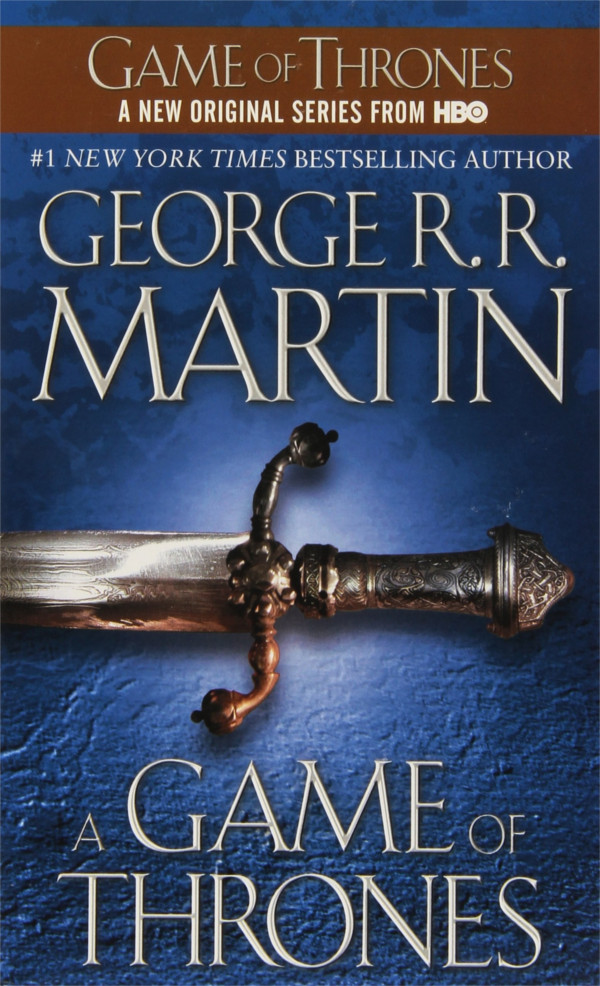 In Brandon Sanderson’s debut novel, we see what happens when a city of gods fall. Elantris was once a great ruling city before its godlike inhabitants were struck by a curse known as the “Roed.” The city lost its power, and the cities around it rose in power. From the merchant class rose a king who creates a kingdom where money truly equals ruthless power. 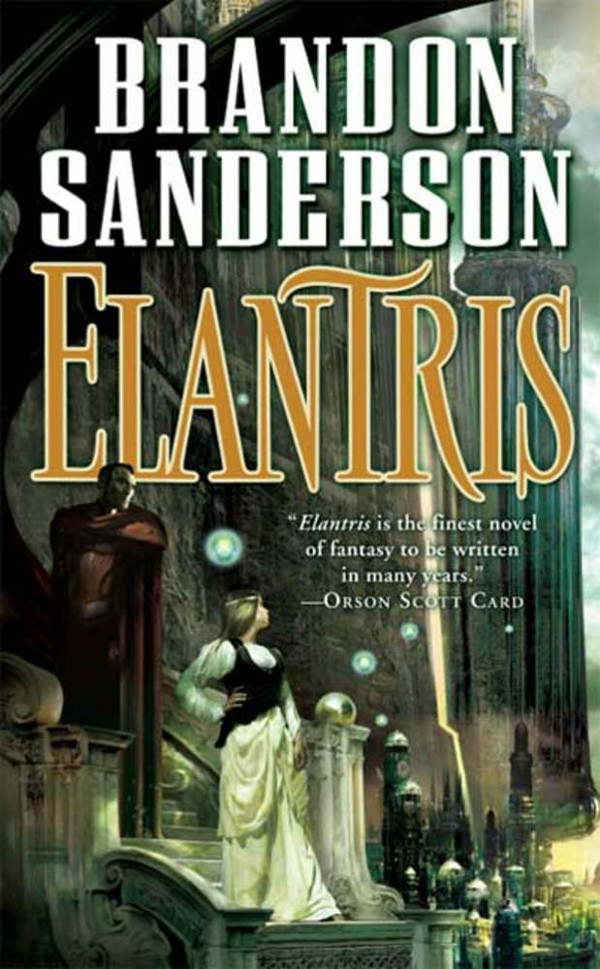 6. The Godfather by Mario Puzo 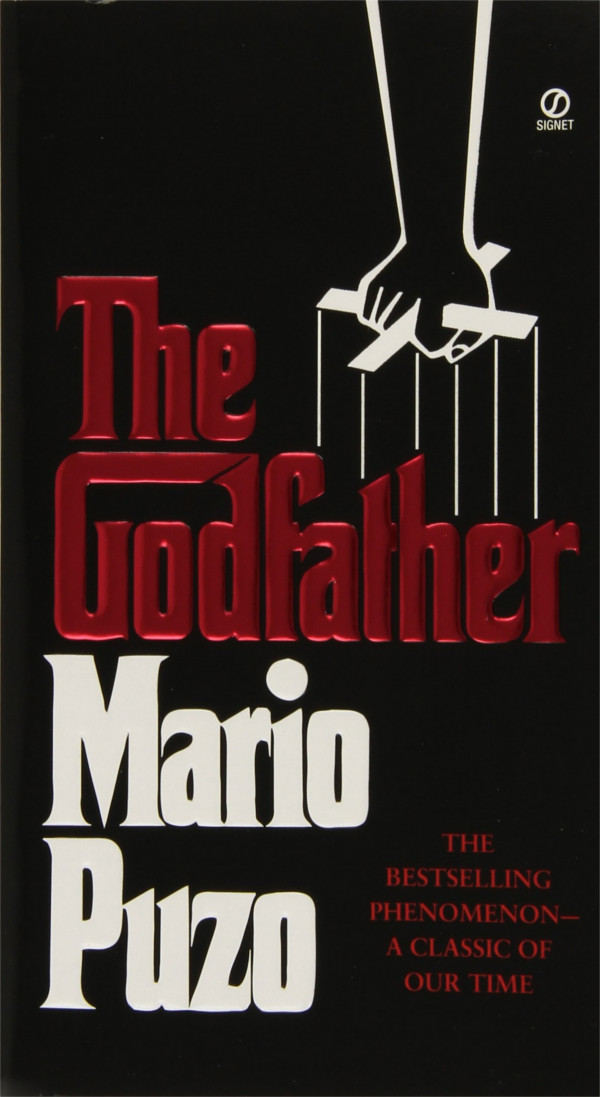 7. All the King’s Men by Robert Penn Warren

Set in the American South, this novel depicts the rise of Willie Stark from idealistic lawyer to a powerful governor. It is widely considered to be one of the best books written in the 20th century. 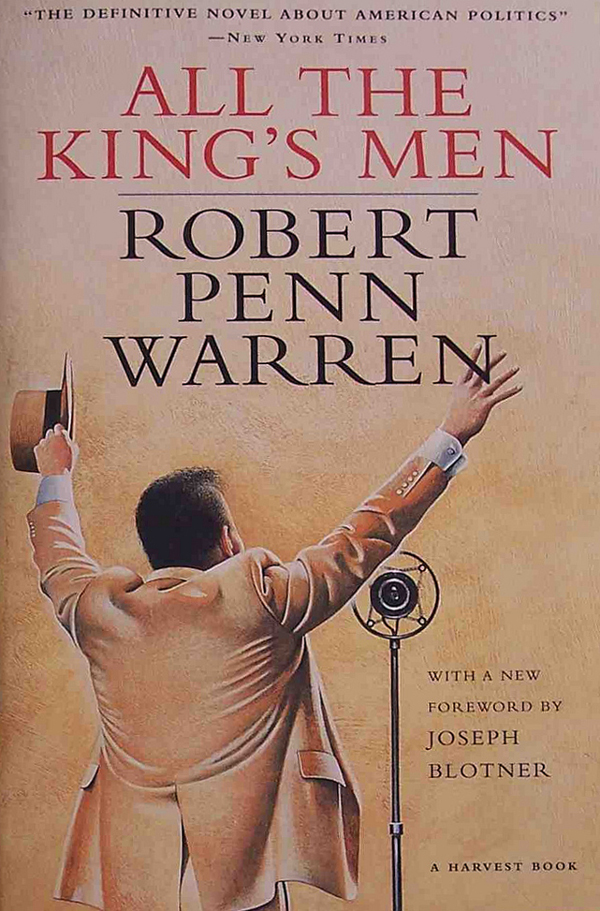 In the first act of this play, Macbeth comes across three witches. They tell them that he will one day be King of Scotland. Driven by ambition, Macbeth sets on the bloody path to murder his way to the top. It is a tragedy that lives as a warning for all those seeking power for power’s own sake. 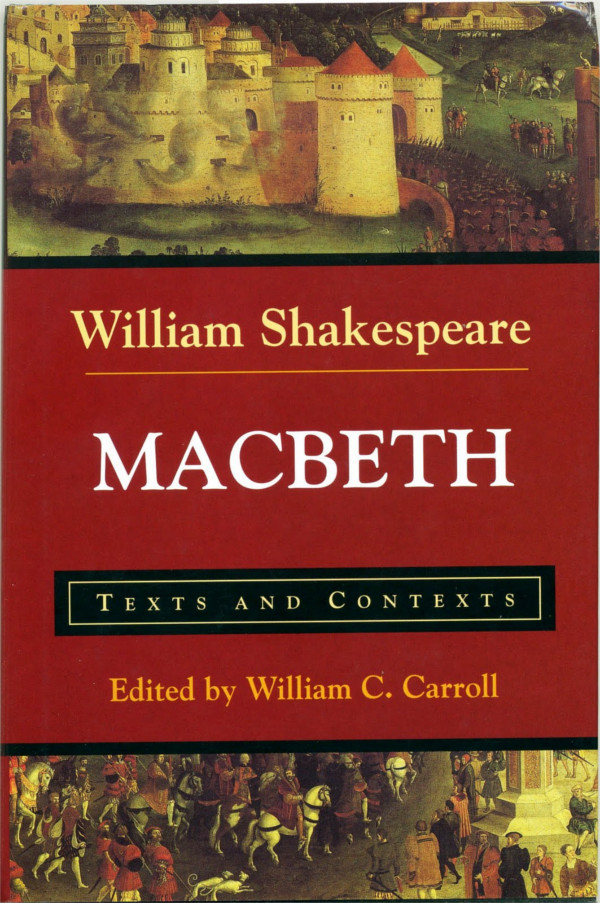 This was the first book George Orwell wrote with the intention to make a political statement. The novella tells of a group of farm animals who take their farm from the humans in a revolution led by two pigs, Snowball and Napoleon. After the revolution, Napoleon who is meant to represent Joseph Stalin, assumes control of the farm under the commandment “All animals are equal, but some animals are more equal than others.” 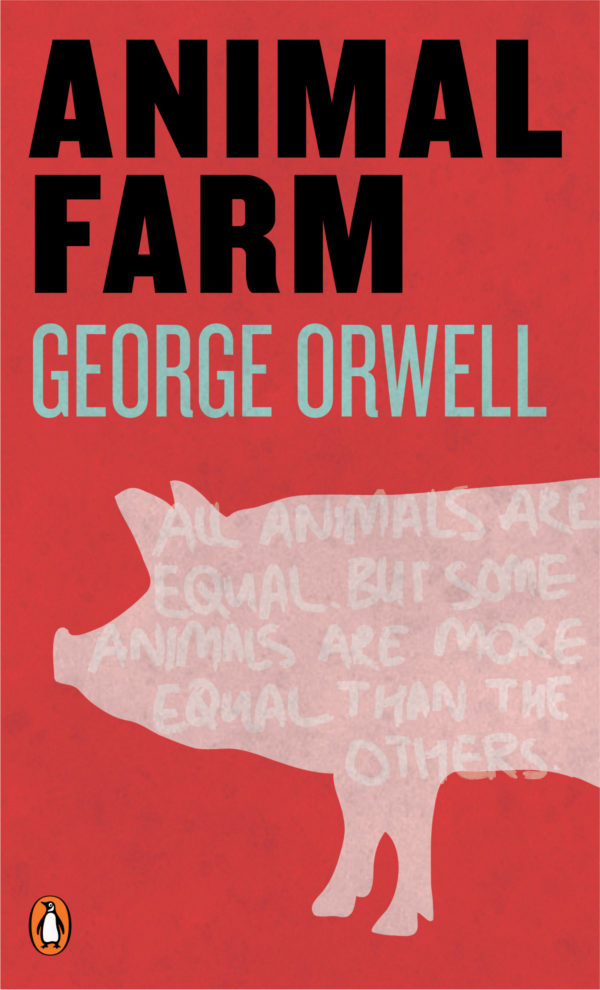 10. I, Claudius by Robert Graves

I, Claudius is written in the style of an autobiography of Claudius the Roman Emperor. Over the course of Claudius’ life, he witnesses and records the rise and fall of the Roman Emperors before him. He gives a first-hand account of Emperors Augustus, Tiberius, Caligula, and eventually his own reign. 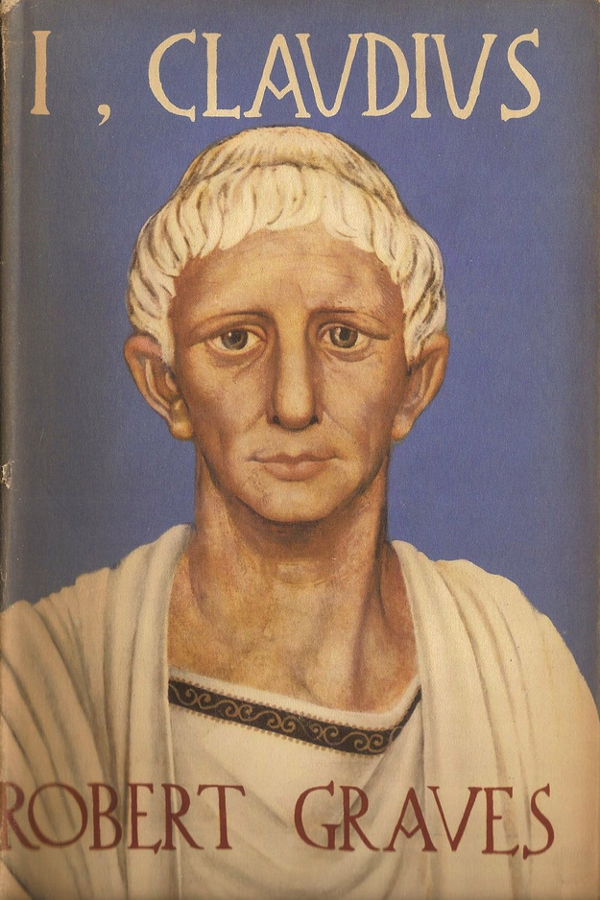 What are other notable rises to power that spring to mind?