On January 15, 2017, the world of children’s publishing mourned the loss of writer and illustrator, Babette Cole.

Throughout her life and upon her death, Babette Cole has been described as an anarchist contributor to Children’s Literature. Manus Home, cofounder of the ebook publishing company Inky Sprat, said that Cole “was one of the great rulebreaking characters of children’s publishing.” Cole’s award winning book, Princess Smartypants, showcased the ways she bended arbitrary rules with ease. Readers love how Princess Smartypants subverts typical gender roles with her leather motorcycle attire and bravery to follow her own desires. 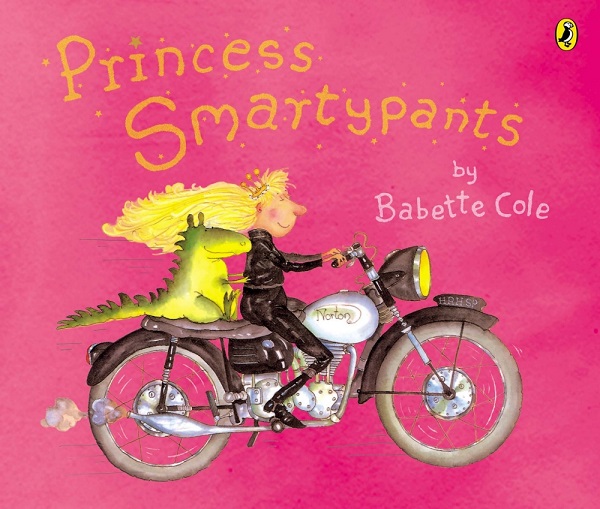 Cole not only wrote, but illustrated more than 70 children’s books in her lifetime. Some of her other notable titles are, Prince Cinders, Mummy Laid and Egg: or, Where Do Babies Come From?, Hair in Funny Places, and Dr. Dog. Her illustrations are whimsical and easily identifiable, and her books cover important topics without being didactic.

Beyond subtly challenging gender roles with her writing, Cole also faced difficult topics tactfully, like sex and death. Her book Mummy Laid an Egg: or, Where Do Babies Come From? approached the topic of sex in a way that was much appreciated by countless parents. Fellow writer, Lucy Coats described the book as being a “godsend” to them.

Cole was also widely known for her eclectic style and personality. Coats said that “Her wit, humor and dedication to breaking down the barriers of gender stereotyping will be much missed, as well her eccentric dress sense.” Children’s Laureate, Chris Riddell, also remembers Cole’s fun sense of self, “I met her at publishing parties and she was always so full of fun and dressed to the nines.”

The image fellow writers paint of Cole is what probably comes to mind for many of us when we think of a children’s writer, but Cole was much more than the woman behind her colorful books. She helped propel Children’s Literature into the future with her stories about subversive characters and themes that challenged our cultural hesitance toward talking to children with honesty about the facts of life. Cole will be remembered as a trailblazer of Children’s Literature. 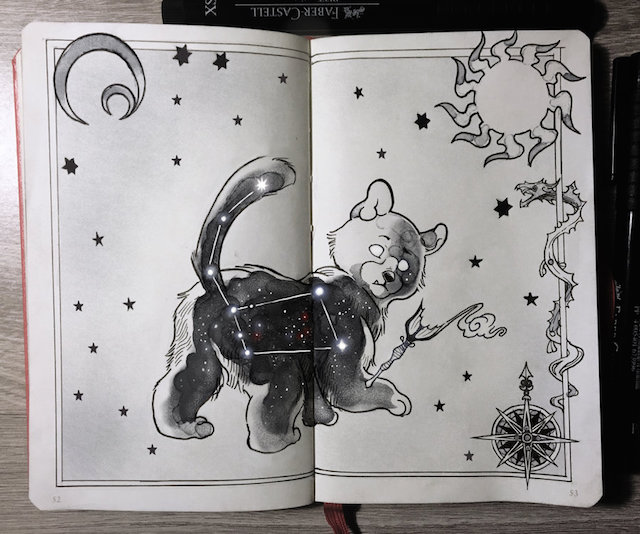