There is no question that the United States is in great political turmoil. Protests and rallies are being held everywhere, and they are only escalating as Donald Trump’s inauguration comes closer. On January 15th, it’s only natural that a litany of diverse writers are taking part in a growing movement. It is Martin Luther King day, and Writers Resist is using the holiday to speak out against our failing democracy.

The movement was founded by poet Erin Belieu, a poet inspired by “…public cynicism and how disdain for truthfulness…eroded democratic ideals.” This response to the presidential election has given birth to over 90 movements across the nation. Writers gathered in various locations to read and listen to work, and each event had diverse authors share their stories relating to our failing democracy. There is even plenty of activity online, using hashtags like #WritersResist, #WriteOurDemocracy, and #LouderTogether. 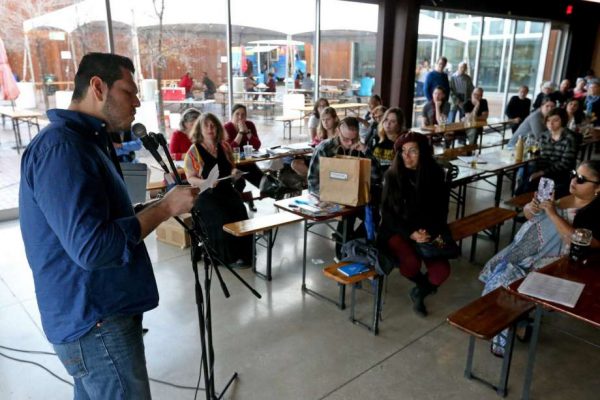 It’s a beautiful movement to protest inequality, racism, sexism, homophobia, and so much more that Donald Trump and our government in general poses to threaten. And it doesn’t stop there. Around the globe, this movement has received attention: Tokyo is even holding an event of its own on the 20th, and Hong Kong held its own event as well.

The turnout has been amazing: almost every event held, from Santa Fe, to Denver, to New York, had at least 100 people show up, with some events having turnouts in the thousands. Authors read their own work, as well as others’ work, such as Adrienne Rich’s ‘What Kind of Times Are These?‘ and Martin Luther King’s ‘Letter from Birmingham Jail.’ The events showed a special dedication towards the first amendment, and how it can repair the failings of our political system. It’s inspiring to see, and there is much more that can be done. 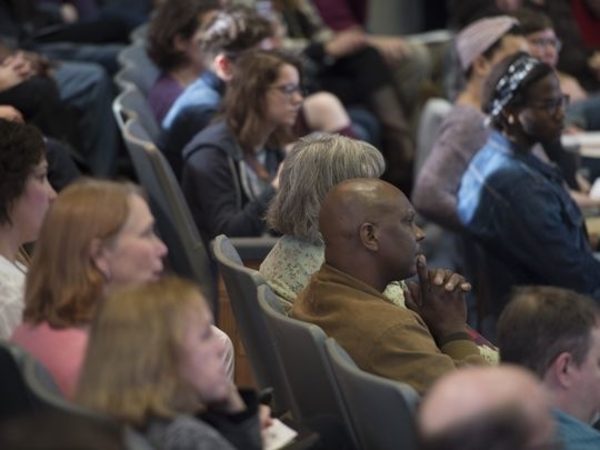 The Writers Resist movement is calling on writers to respond to their writing prompts and their rage at the “erosion of our freedoms.” It doesn’t end here. Write your poems and prose, listen to recordings of these movements, and continue the resistance.