2017 is going to be a great year for books. Among the many releases coming our way, TIME has curated a list of their favorites. In this list, we give you a sampling of what they are interested in for the coming year.

1. Letters to a Young Muslim by Omar Saif Ghobash

This collection of letters is written by the United Arab Emirates’ ambassador to Russia to his sons. Ghobash writes of extremist propaganda, and how young Muslims are vulnerable to its message. He urges young Muslims to choose a moderate path, and become leaders for the future. This volume released on January 3rd. 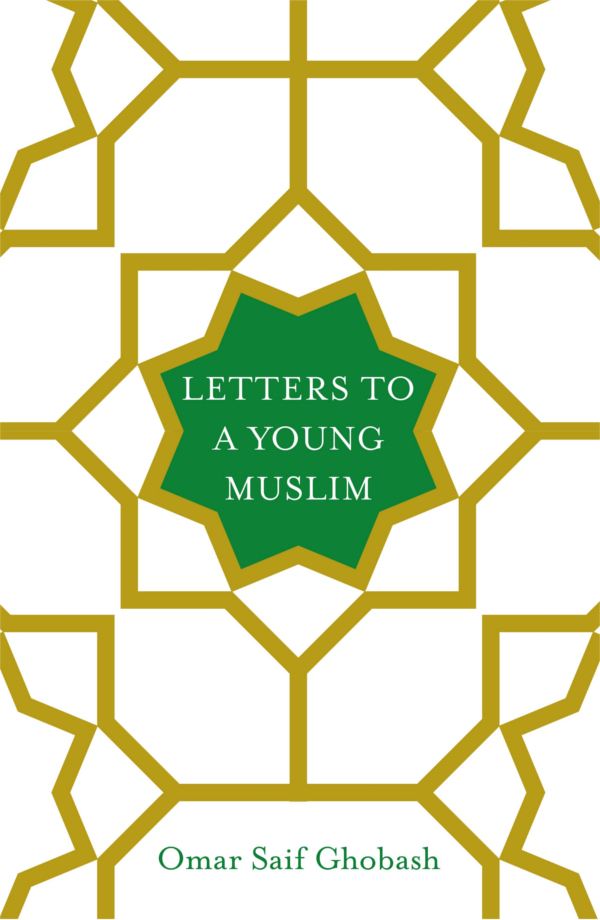 Transit is the second book in Rachel Cusk’s trilogy that began with Outline, one of The New York Times Book Review’s ten best books of 2015. Transit continues the story of a writer and her two sons in the midst of a family collapse. In the process of moving to London, the writer faces what life means in her new reality. This novel releases on January 17th. 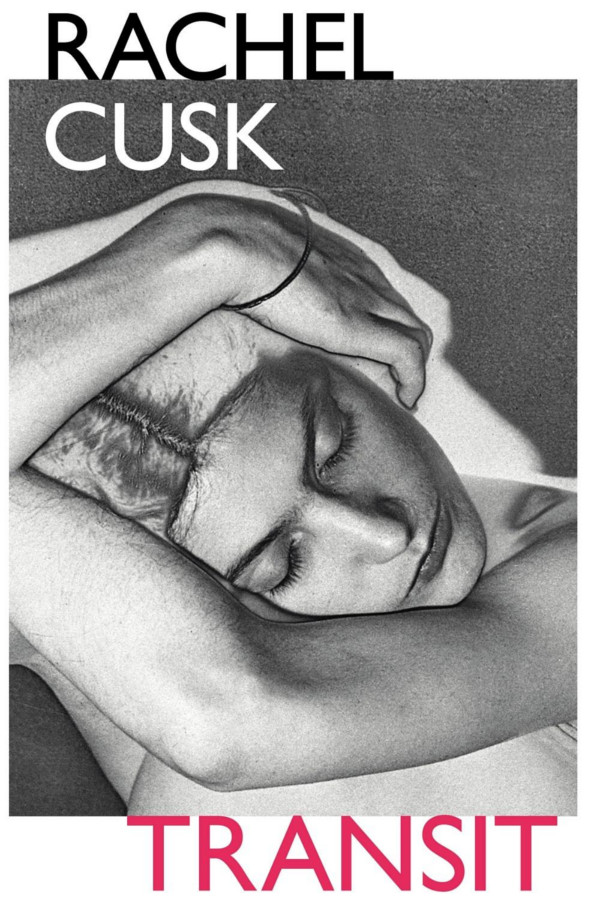 3. Homesick for Another World by Ottessa Moshfegh

This collection of short stories is written by acclaimed short-story writer Ottessa Moshfegh. Her stories are both unsettling and delightful. She writes of misfits and loners, the sorts of beings who feel unsteady on their own feet. It is a master-class of the human condition. This collection releases on January 17th. 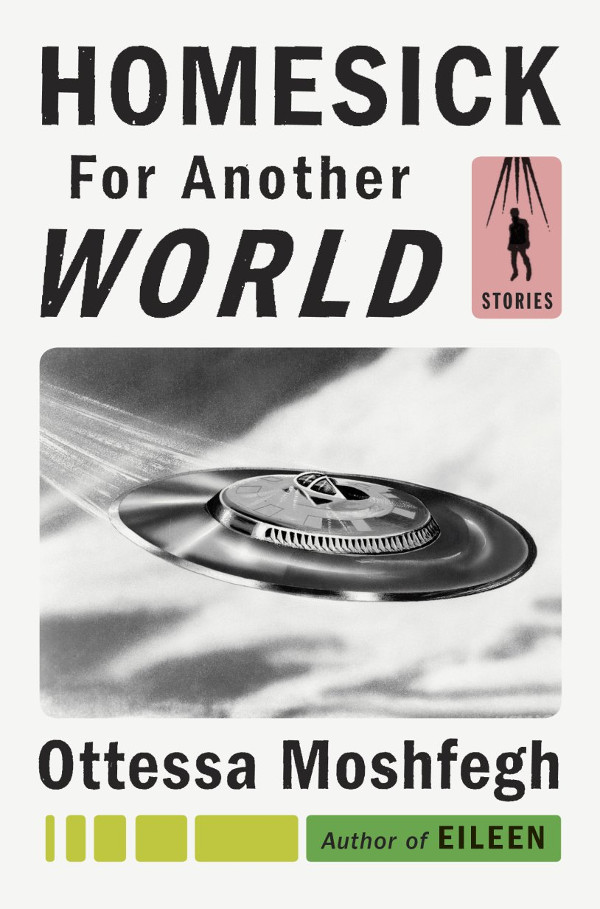 Autumn is the first book in a new tetralogy of four books arranged around the four seasons. Each book is separate, yet connected. It explores the nature of time, and how we experience it. This book is released on February 7th. 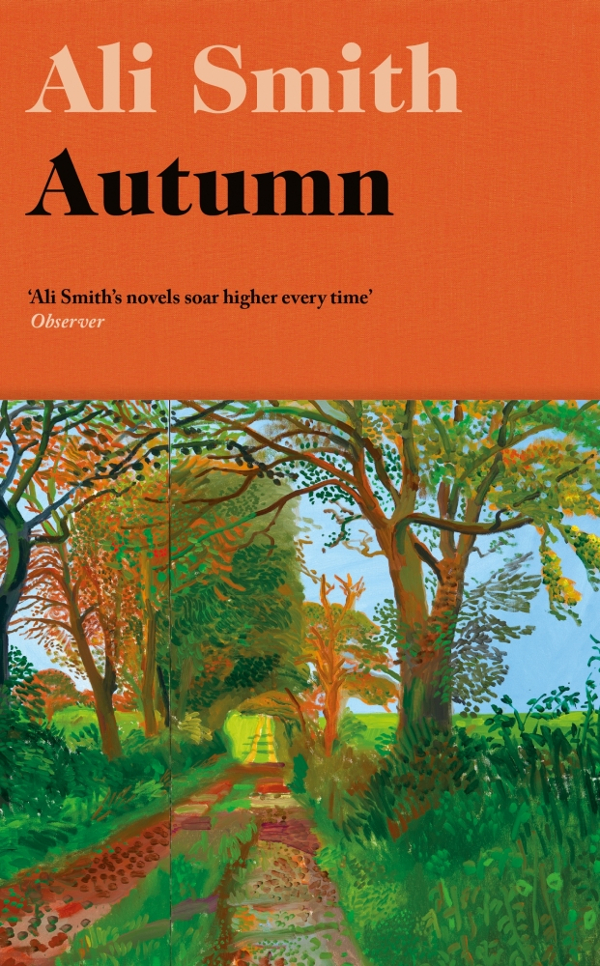 5. Lincoln in the Bardo by George Saunders

Master short story writer, George Saunders moves to novels in this glimpse of the life of President Lincoln. After the death of his eleven year old son, Willie, Lincoln visits the crypt alone and in the dark. Over the course of one night, Lincoln grieves and spends time with his son, while kept company by the neighboring ghosts. This novel is released on February 14th. 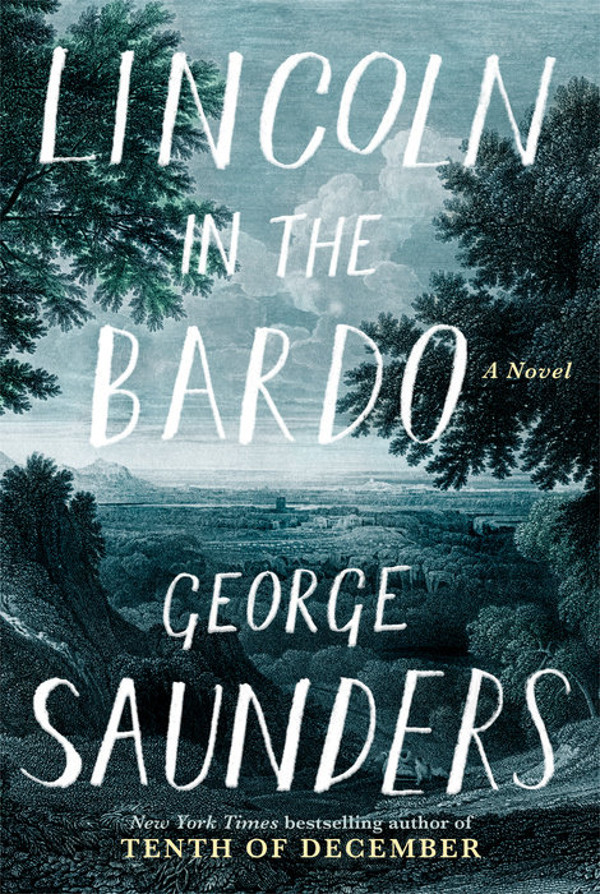 6. What it Means When a Man Falls From the Sky by Lesley Nneka Arimah

This debut collection of stories from Arimah explores the ties that bind families, friends, and lovers. It contains stories that star ghosts, the equation of a person, and a child woven from hair. It will be released on April 4th. 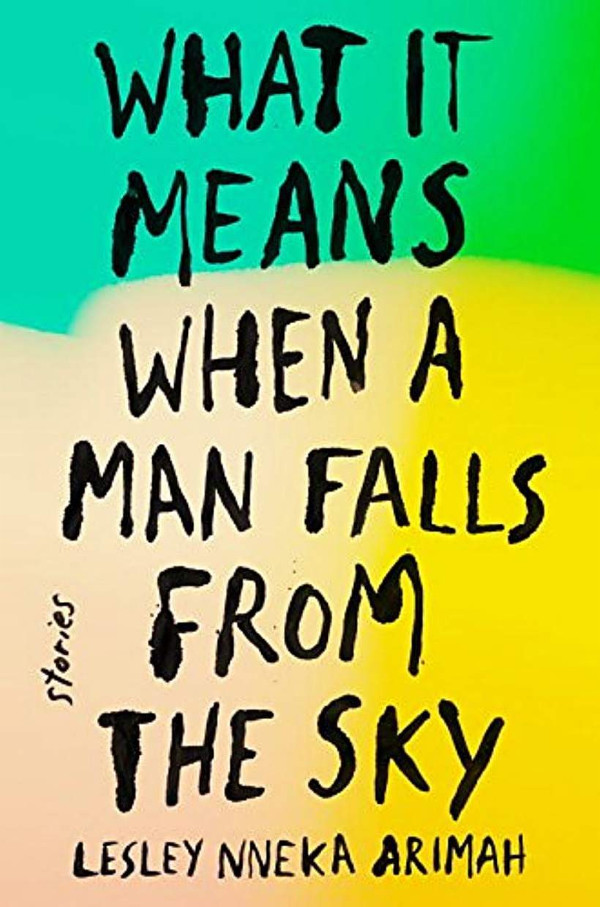 7. The Secrets of My Life by Caitlyn Jenner

Caitlyn Jenner is ready to tell all in her new memoir. It details her journey from an Olympic athlete, to her public transition as a transgender icon. This book releases April 25th. 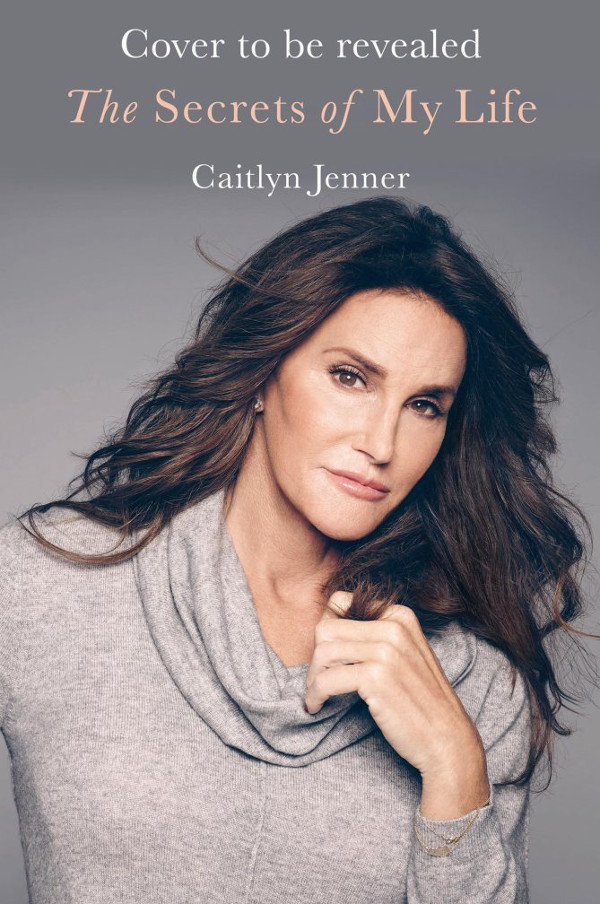 8. Into the Water by Paula Hawkins

From the author who wrote The Girl on a Train, Paula Hawkins is out with a new psychological thriller. First, a teenage girl is found dead at the bottom of a river. Later, a single mother reaches the same fate. Her daughter, now parentless, is sent to live with her aunt. She is now living with a stranger, in an unknown place she vowed to never return to. This novel releases on May 2nd. 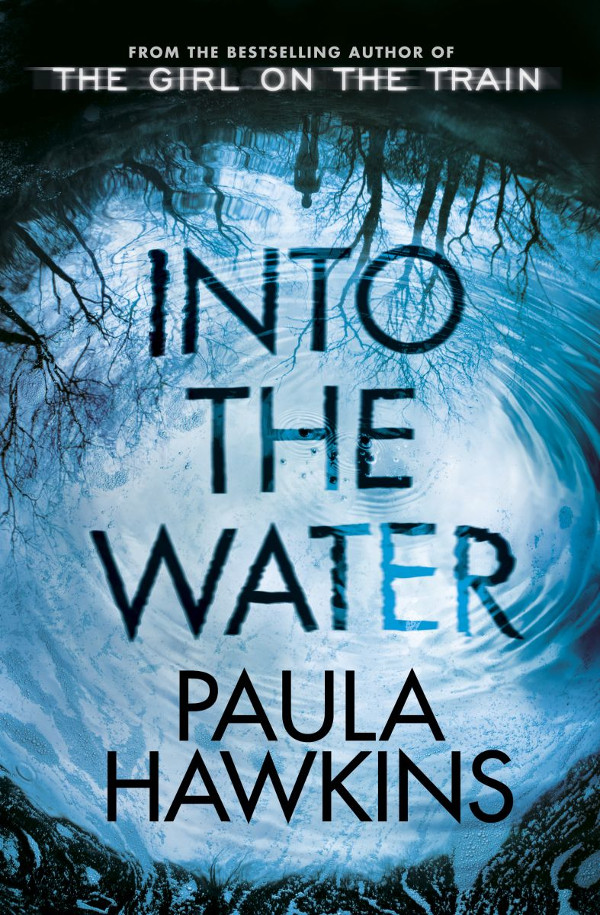 9. House of Names by Colm Tóibín

Most know the name Agamemnon for his role in the Trojan War. But what of his return home? In this novel, Agamemnon’s wife, Clytemnestra, has been ruling in his absence. Before leaving, Agamemnon sacrificed his own daughter for victory. Now that he is returning home, Clytemnestra and her remaining children are planning his murder. This novel is released on May 9th. 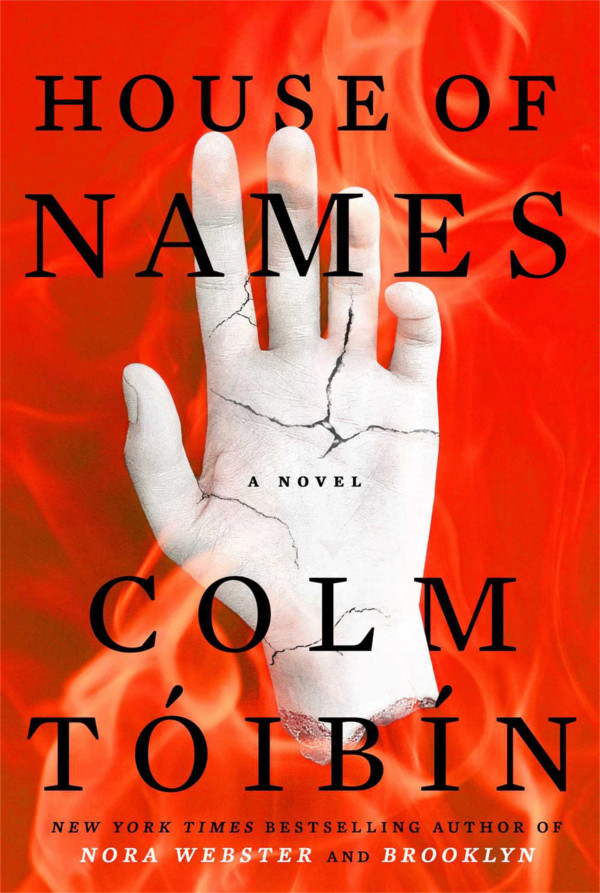 10. The Seventh Function of Language by Laurent Binet

Roland Barthes was a French philosopher and literary theorist. He was killed by accident from being hit by a laundary van. This book explores the premise of Barthes’ death as a potential murder rather than accident. This novel comes out August 1st. 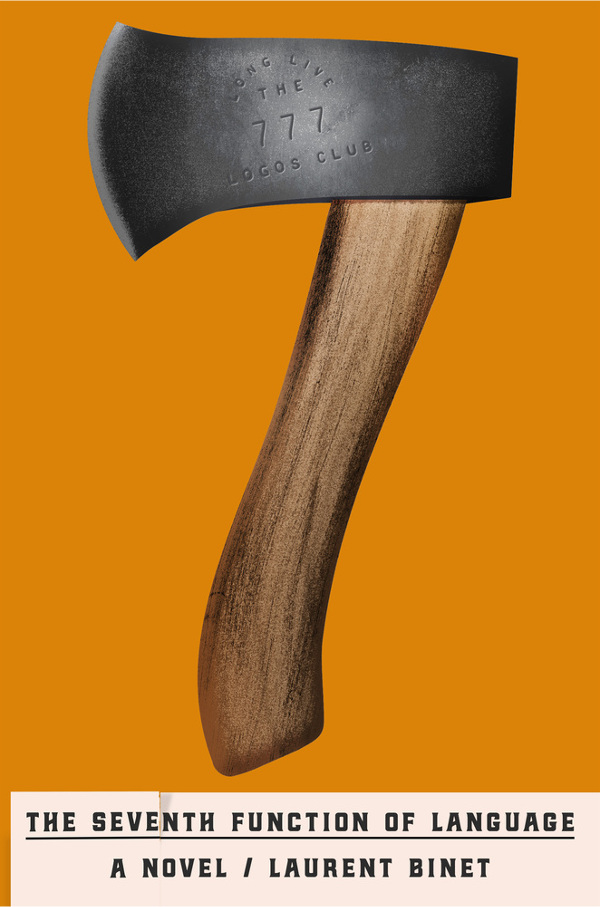 What 2017 books are you looking forward to? 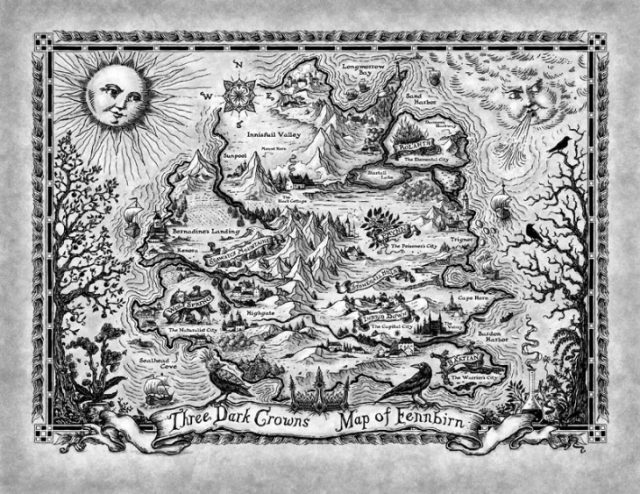