The Star Wars novel universe used to contain expansive story lines, characters, and planets. Then Disney gained the rights to Star Wars and fans kissed them all goodbye as Disney ruled them all non-canonical. The new novels that are being released have all been crafted with the intention of re-creating a universe that has been lost. Now that we’re two years into this project, and about to really get into the meat of the new plot line, it may be good time to assess the state of universe the novels have constructed.

In 2016 we saw more novels created with the intent of explaining how we get from Return of the Jedi to The Force Awakens. These novels range from Catalyst, which sought to establish the origins of the Death Star project during the Clone Wars, to Bloodline, which follows the foundations of the Resistance and the First Order. In short, we got a whole lot more background from the 2016/2017 Star Wars novels. 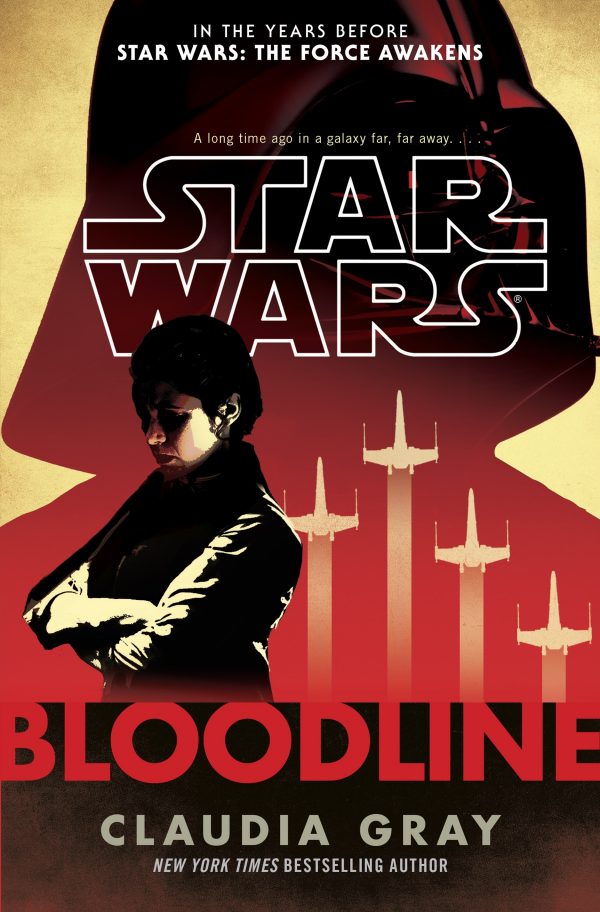 Catalyst and Bloodline bookend different eras in the Star Wars universe. Even if we’re not getting a ton of new characters and lasting storylines from these books, the content is still fascinating. (Sure, I’m a little biased because I’m a politics nerd at heart with an interest in the topics these books are covering, but both really are great thrillers). 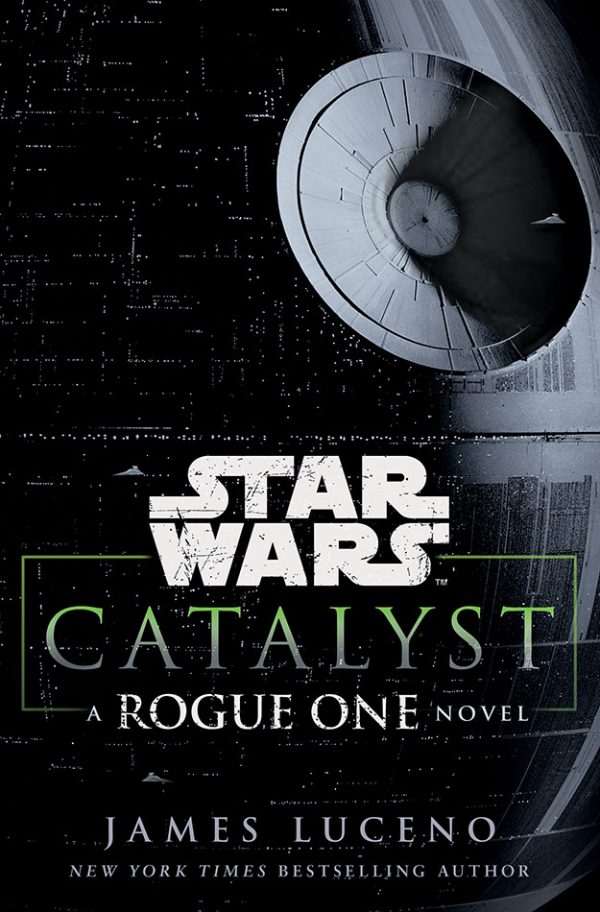 2016 also saw the continuation of the Aftermath series, covering the events between Return of the Jedi and The Force Awakens. This trilogy is the only truly extended storyline that has been novelized thus far. It’s been okay, but let’s face it, the plot has been far from memorable. I’m sure fans would love to see more books like these that tie into events of the movies, but feature other characters. These original characters and storylines are part of what made the original novel universe so fantastic. Hopefully, at some point in the future we can see the Star Wars expanded universe reestablish these types of plots into novels. 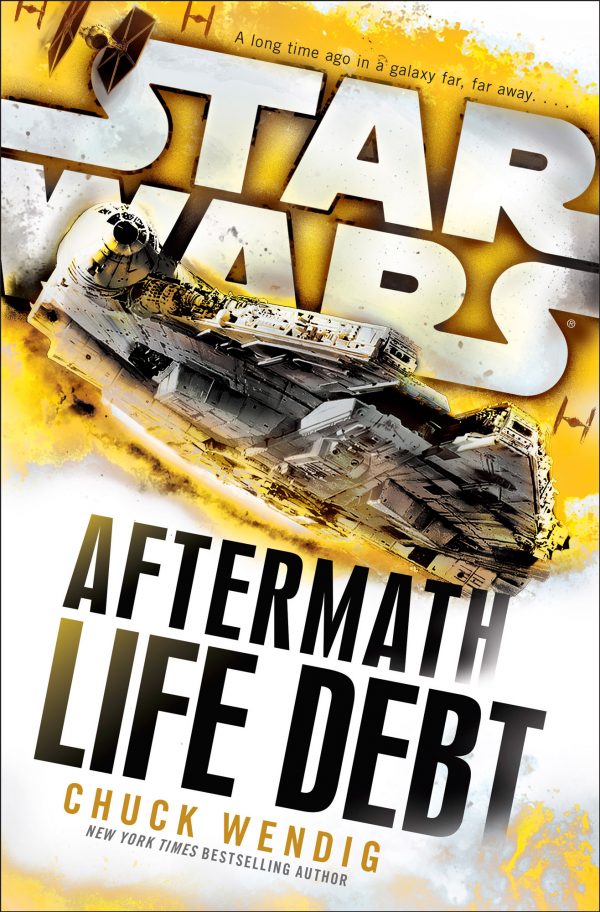 I suspect that we won’t see authors attempt to establish their own series until after the upcoming Episode 8 has been released. At this stage, the powers that manage what’s written and unwritten seem to be focused on ensuring there’s a smooth transition from the old trilogy to the new. As a result, all of the novels that are going to be released are probably going to be fairly closely tied to either the movies or the tv series.

But before we get into where the future of the novels is, there is one trend regarding the year in Star Wars we should address. Catalyst (nuclear weapons, safety vs freedom), and Bloodline (bi-partisan politics, power centralization) were both topical in a way that Star Wars novels haven’t been in the past. Throw in Rogue One, and we’re looking at the most political version of Star Wars since the prequels (that no one remembers). It remains to be seen if this is going to be a trend that will be further reflected in Star Wars projects or is simply a blip in the timeline.

Personally, I would be thrilled if we got more Star Wars novels willing to indirectly tackle issues and concepts we frequently encounter in our world. I think viewing the environment we live in through the lens of reading a Star Wars novel could add some interesting perspective. But again, I’m a politics nerd who thinks learning about political transitions in any universe is fascinating.

Setting that tangent aside, the people running the show do need to decide how they are going to handle the release of future content. Right now, there are few novels based prior to The Clone Wars era. That means we don’t have a whole lot of adventures exploring the Obi-Wan and Anakin apprenticeship under the Senate before war broke out.

Overall, expect the novels for the next couple of years to be ones based on storylines with the purpose of filling in gaps between movies. I do think that eventually we’re going to get a few original storylines independent of the movies with original characters, but Disney is probably going to hold off on that until the new trilogy is finished.

But what do you think? Do you like the direction of the novels? What would you like to see in the future?

Featured image via Geek And Sundry