The Ladybird book franchise, a staple of childhood reading in the 60s and 70s in the UK, has announced a new series of factual books, including one on climate change. To add to the interest surrounding this new direction for the series, the book has been formulated and co-written by none other than Prince Charles.

As the eldest son and heir to Queen Elizabeth II of the UK, Prince Charles’ interests and projects have become high-profile points of interest for the wider public–his views on climate change being no exception. He famously is said to have ridiculed climate change skeptics, labeling them the “headless chicken brigade.” 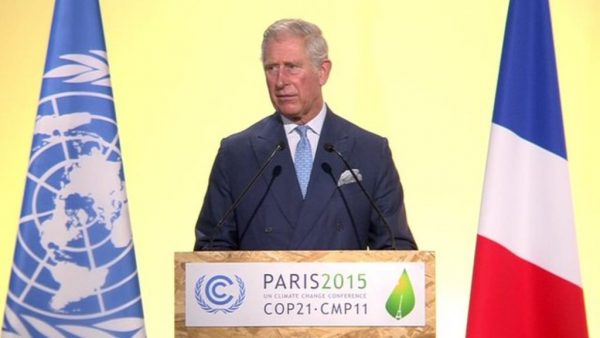 Reportedly, Charles first stumbled across the idea following his speech concerning the crisis of climate change at the United Nations Conference on climate change in Paris, in 2015. He noted the lack of a concise, introductory guide to the complex topic that is climate change, and so working with the Penguin Book publishers, the need for such a book is now to be resolved.

This 52 page hardback is being developed on the back of the recent success of an adult spoof Ladybird book series that provided vintage style volumes on modern day topics, as part of Ladybird’s 100 year anniversary celebration. This series included accounts of The Hipster or The Mid-Life Crisis, which, along with several other titles, have sold more than 3 million copies since 2015. 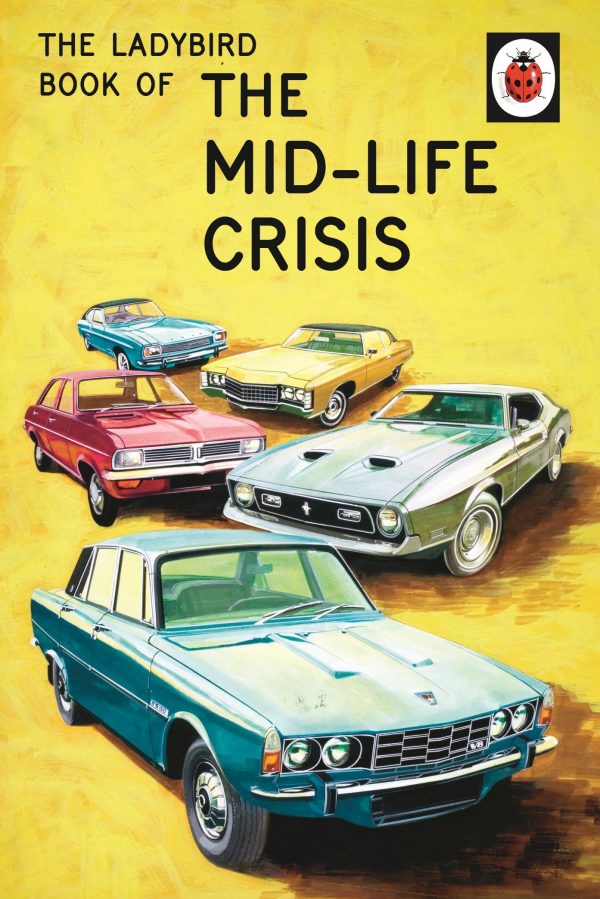 The franchise is now choosing this new issue, that will be simply titled Climate Change, to be the first in a new series of fact based books, featuring the same vintage style as the original Ladybird books, aiming to present complex topics in a simple light. Other titles in the series will include Quantum Mechanics and Evolution.

With the importance of factual accuracy being a key issue when it comes to discussing climate change, the writing of the book has included the input of experts in the field, including climate change scientist Emily Shuckburgh and Friends of the Earth director Tony Juniper. Juniper remarks that he hopes the title, like the original volumes from the franchises’ past, will “stand the test of time.” 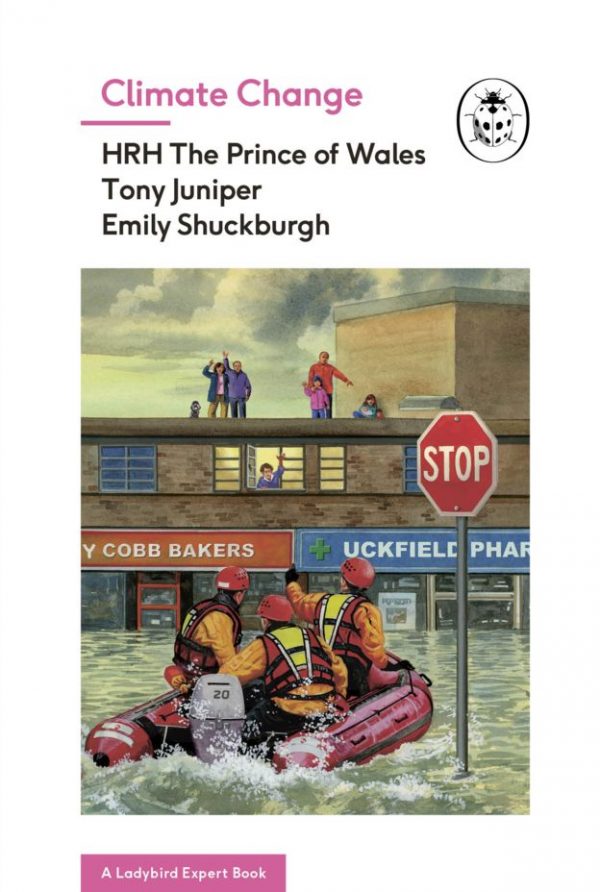 The book will include new illustrations in the style of the images from the original Ladybird books, to further emphasize the concise points being conveyed in the brief guide.

Featured Image via The Telegraph