If someone were to ask me what the most iconic post-apocalyptic books were before the dystopian trend took off, particularly in young adult fiction, I would have two answers. The first is obvious: Fahrenheit 451 by Ray Bradbury, an American classic. The second would be The Handmaid’s Tale, by established author Margaret Atwood, published in 1985. 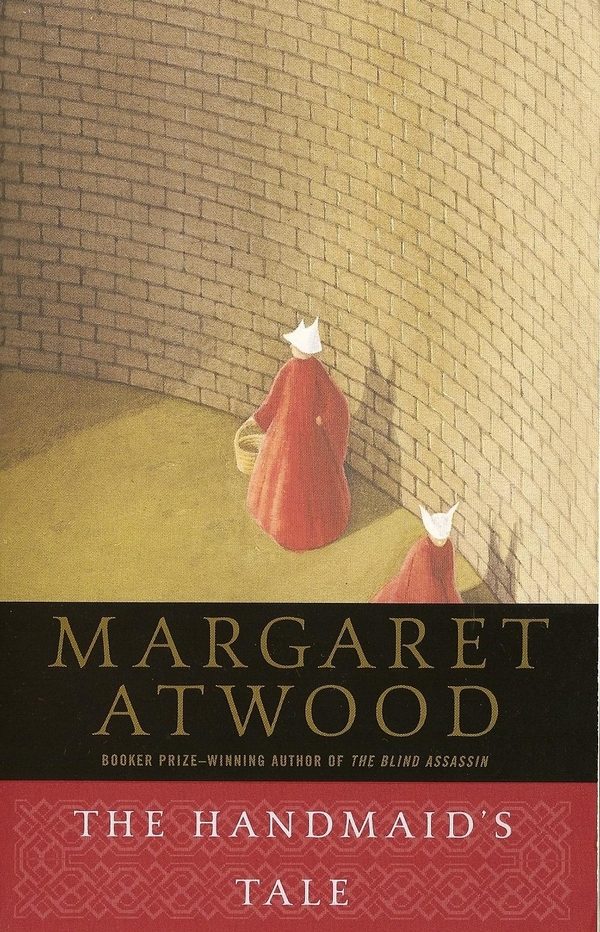 The Handmaid’s Tale is speculative fiction regarding a horrifying future, one that is entirely possible. (That’s what makes it so scary.) This little book is what distinguished Margaret Atwood’s career, as well as making her relevant and beloved by the public. It won the 1987 Arthur C. Clarke Award and the 1985 Governor General’s Award. It was also a finalist for the 1986 Booker Prize. A movie was released in 1990, and the book has never once been out of print.

These are all remarkable feats, to be sure, and Margaret Atwood is a household name for many book lovers. She was even the first contributor to the Future Library project, which shows how iconic of a writer she is. The Handmaid’s Tale was the start of it all, and it seems fitting, during the dystopian and post-apocalyptic fascination of our nation, that it would come back as a TV series. 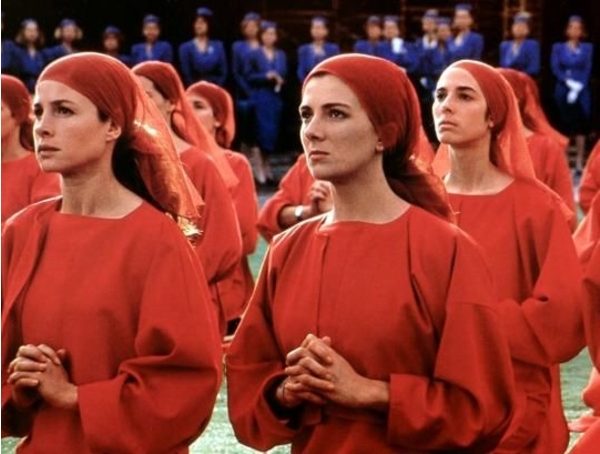 Starring Elisabeth Moss at the main character, Offred, and a few other established actors such as Samira Wiley, Joseph Fiennes, Yvonne Strahovski, and Alexis Bledel, Hulu’s new series already looks amazing. Margaret Atwood is staying on as a consulting producer, which is always reassuring. The series is set to premiere on April 26th, 2017, and from what has been released so far, it appears pretty true to the book. 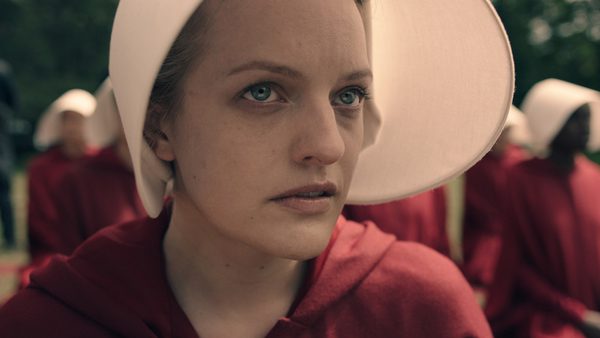 The photos released are stark, beautifully shot, and, of course, creepy. From color contrasts to emotional performances, it’s everything I imagined The Handmaid’s Tale to be. A 30 second trailer has been released recently, and I’m sure I’ve watched it a dozen times. It sure packs a punch.

Are you excited for this new TV series? What book-related TV series have you been watching lately?