Goodnight, same-sex couple. Goodnight, rebel. Goodnight, groundbreaking writer who died at age 42 after surgery because she goofed around with the doctors.

Sound familiar, if a tad unconventional? According to Harper Collins, in the 60 years since its publication, Goodnight Moon has been sold over 14 million times. It’s been spoofed and re-hashed, from The Animaniacs (90’s kids will remember this!) to Go the F*** to Sleep. Writers have heaped literary praise upon it, while parents have developed a love-hate relationship with the lulling, colorful game of I Spy. 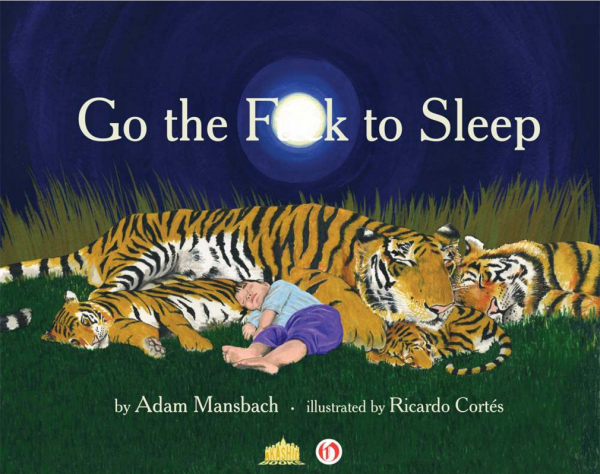 We all know the story, but how well do you know the author? Margaret Wise Brown isn’t a household name, even though her genre-defining achievements are still bedtime blockbusters. A new biography explores her personal life, and it’s generated a lot of buzz. On Amazon, it’s the top-selling title in Educator Biographies and a best pick for January 2017. 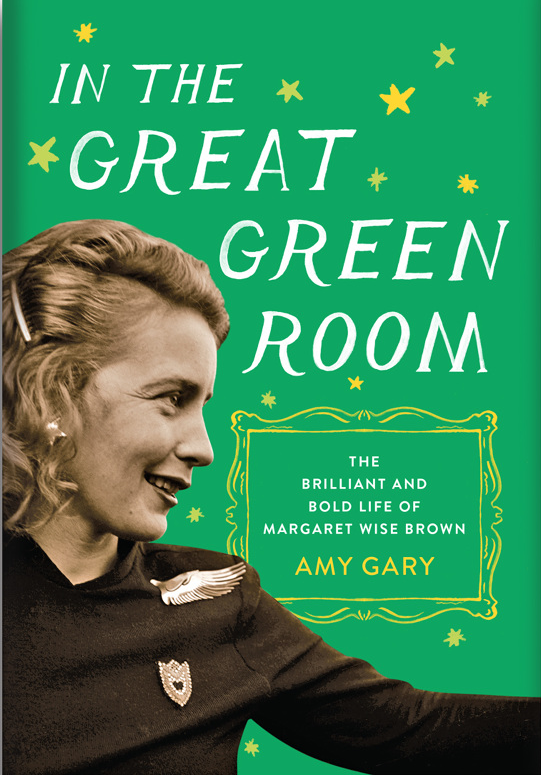 In true clickbait fashion, the New York Post claims that Brown “actually hated kids.” This is unlikely, rebuts HuffPo, because she built her career on developing empathy for children and understanding the language that best holds their interest. Nonetheless, it is true that she didn’t let kids cramp her style. She toured Europe by herself frequently, and produced over 50 books during her short life. In 1938, nearly a decade before Goodnight Moon saw publication, she became the editor-in-chief of a new publishing house dedicated to experimental children’s lit.

These stories defied “once upon a time” conventions, eschewing fantasy and moral tales in favor of realism. Brown and her contemporaries realized that children don’t need knights and dragons to inspire wonder when objects like bunnies and red balloons will do. Given that my 6-month-old has gained hours of supervised amusement from a red Mylar balloon (it crinkles! it shines! it floats! it seems to be controlled by this white ribbon!), I have to agree.

As for the biography, these are not entirely new revelations. A previous biography did cover Brown’s personal life. It was a little more detached; in fact, reviewers of the new biography argue that it takes some creative liberties concerning point of view. So, fans of children’s books who are curious about a major authority of the genre have a couple of reading options, and scholars might want to check out both.

I was excited to hear that Brown had a long-term relationship with a woman (who, today, might have labeled herself genderqueer or trans, as she went by the name “Michael,” but that is mere speculation), in addition to her relationships with cis men. However, I was saddened to learn the affair was unhappy, characterized by an extramarital, on-again off-again, “it’s complicated” status and emotional abuse concerning Brown’s career. Her partner frequently exploited her insecurities about children’s lit as a valid form of art with mean-spirited comments.

Posthumously, Brown gets the last laugh. It’s wonderful to add more historical LGBTQ representation to the cultural mainstream, even if it doesn’t show an ideal, healthy relationship. In this sense, In the Great Green Room continues Brown’s legacy of depicting the world as it is: not a moral tale or a happily ever after, but a great place to explore, full of beautiful things with which to fill your days and end your nights.

Check out the video below for kids’ takes on bedtime and Goodnight Moon from an HBO special. Do you have any special memories about the great, green room? 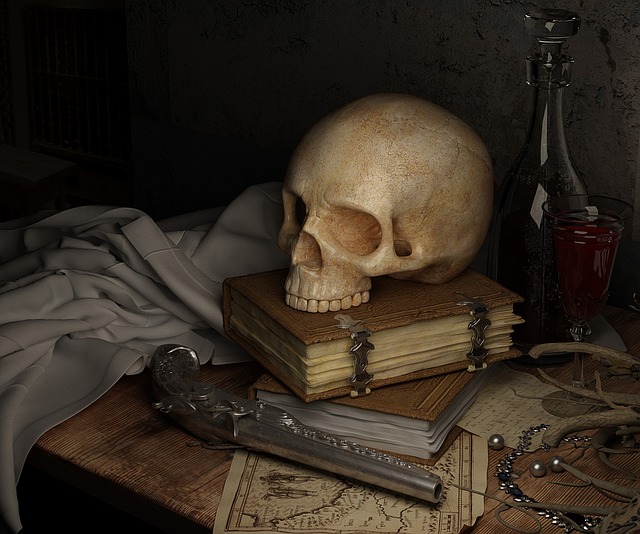