On December 23rd, a friend and I took a day trip to Launceston, Tasmania’s second largest city. While there, we did what we always do, popped into Birchalls, which is Australia’s oldest bookstore. Little did we know that it might be our last visit. A few days ago, management announced that Birchalls is to close its doors for good, unless a buyer can be found in the coming months.

Birchalls has been a Tasmanian institution since it opened in the mid-19th century. The first owner announced his store with an advertisement, on November 23, 1844, in the Launceston Examiner, “S.A. Tegg respectfully intimates that he has taken eligible and spacious premises in Brisbane Street with a splendid assortment of books, stationery and fancy goods arriving by every vessel.” 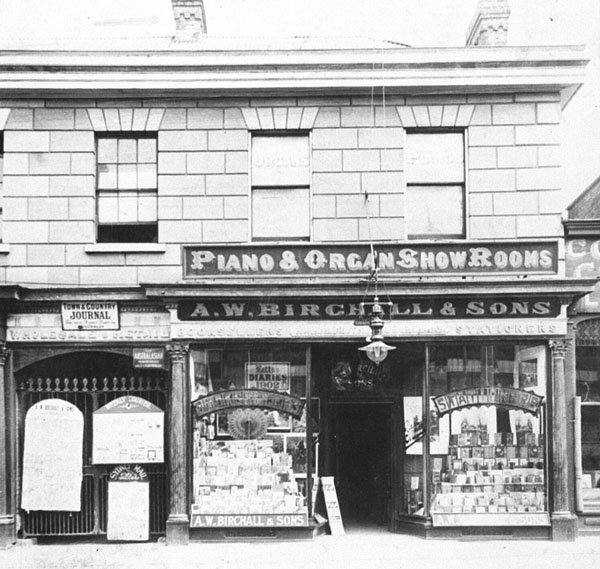 In 1902, J.A. Birchall, who had become a partner and then owner – hence the name change — invented the Silver City Writing Tablet. Sounds fancy, but in fact it’s the humble notepad. Until then, writing paper was sold in folios of separate sheets. Birchall came up with the idea of taking multiple sheets, backing them with cardboard, and using gum to stick it all together. His idea, like all new writing technologies, was rejected as “outrageous” by his stationery suppliers. He persevered and eventually changed their minds. Stenographers, students, note-takers, and scribblers everywhere embraced the notepad; it was widely copied, and a new line of stationary was born.

In the early 1900’s, the store added an art supplies department. A few years later, Birchalls was the first store in Australia to stock and sell the newest in the writing revolution: ballpoint pens. The early ones were imported from England, from a company that also manufactured aircraft, and came with a 5-year guarantee!

Stationery is one of the reasons I love visiting Birchalls, their range is a stationery-junkie’s paradise. I couldn’t help checking out the reading journals — my 2017 New Year’s Resolution was to start a reading journal — and of course, Birchalls has a good selection. I picked up A Novel Journal: Anne of Green Gables as a present for a friend to share with her eight-year-old daughter, who has just discovered (with a little help from Mum) L. M. Montgomery’s timeless books. 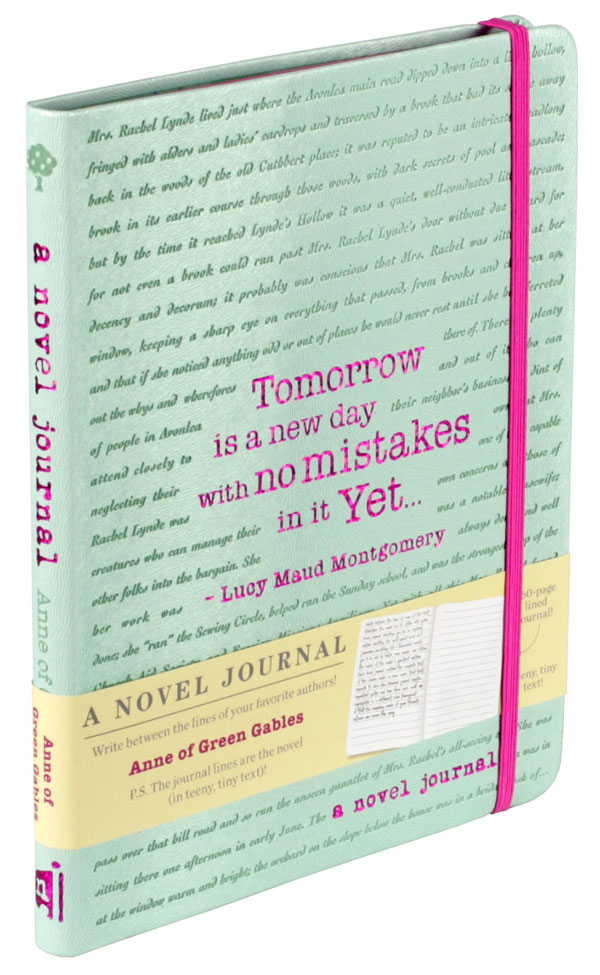 But why is Birchalls closing after so many years? It is still a busy store – the place was bustling with Christmas shoppers on December 23rd. According to the current management, the store was put up for sale in March last year. The building has sold but not the business so the decision has been made to wind it up.

Recent visitors to the store have said how sad it looks and feels: stock in the books, toys, games, magazines, art and gift departments are shrinking and won’t be replaced. One staff member, who has worked at Birchalls for over 20 years, says it’s like losing his home.

We all have our fingers crossed, perhaps a buyer will step up soon. If not, the end of an era will come about in a few months’ time and we’ll all be the poorer for it.

Featured image via The Dublin Innkeeper