So, apparently the Narnian timeline decided to just say, “Nah. I’ll just do my own thing from now on.”

In the words of the author himself in our present review of The Voyage of the Dawn Treader,

“If you spend a hundred years in Narnia, you would still come back to our world at the very same hour of the very same day on which you left. And then, if you went back to Narnia after spending a week here, you might find that a thousand Narnian years had passed, or only a day, or no time at all. You never know till you get there.”

Boy, does that clarify a whole lot.

The fifth novel in The Chronicles of Narnia begins a year after the Pevensies left Narnia once again in the care of the very capable Prince Caspian and returned to their own world. Susan is merrily frolicking in the United States, Peter is studying for a few important exams at Professor Kirke’s home (not the mansion, but rather a cottage), and Edmund and Lucy were sent off to their Aunt Alberta, Uncle Harold, and cousin Eustace Clarence Scrubb’s home, much to their dislike. Eustace Clarence Scrubb – poor fellow – constantly pesters his cousins, until one day all three of them are magically sucked into Narnia with the help of a painting portraying a Narnian ship at sea.

Upon boarding the Dawn Treader, Edmund and Lucy are thrilled to see Prince Caspian – three Narnian years later – as the captain, while Eustace has a bit of a panic attack induced by nausea and homesickness (and promptly proceeds to be an overall nuisance). Caspian explains to the Pevensies his intention of finding seven lords who disappeared in a place named the Lone Islands after the tyrant King Miraz murdered Caspian’s father and usurped the throne in the previous novel. Along with the honorable mouse, Reepicheep, Caspian’s crew in the Dawn Treader, the Pevensies, and Eustace all embark on a journey to the Lone Islands in the search of the missing lords. Not to mention there is a side-quest involving possibly finding the eastern edge of the world where Aslan’s country resides. 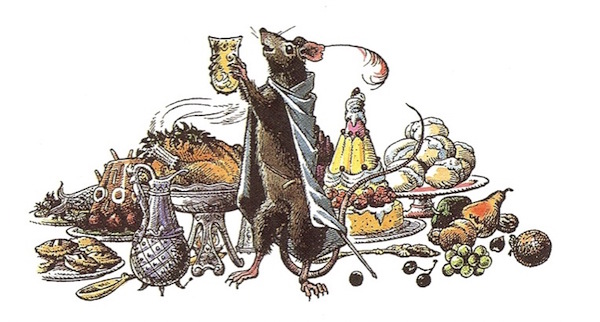 When it comes to the plot, I must say that it is a rather nice change of pace to explore the uncharted waters surrounding Narnian territories as opposed to staying on well-known bits of land. Every new island has its own set of unique characteristics that differentiate it from the other islands. There are obstacles in each one, and the characters must work as a team in order to overcome them successfully, not without a few disagreements from time to time. It is also appreciated how this novel continues the trend of revisiting classic, well-known characters with a more matured, developed demeanor while introducing new ones. This time around, Aslan appeared only in select few moments and allowed the crew of the Dawn Treader to find their own path and rely more on one another.

One of the themes featured most often in The Chronicles of Narnia is redemption; the underlying possibility of becoming a better person despite the mistakes one may have committed in the past. For instance, Edmund was a traitor the first time he was in Narnia, but was redeemed by Aslan and became a kind, honorable young man afterward. Similarly in the rest of the novels, there always seems to be one character who did not start off too great but found their way after Aslan’s quiet, loving but stern intervention.

I’ve always liked this theme, as it implies repentance is not so much about loud suffering and hollering, “I screwed up, I am a terrible human being!” but rather of doing some serious introspection and letting go of former arrogant or jealous tendencies that only hurt one’s self in the long run. However, it becomes clear that this is a matter of personal choices, and it does not happen from one day to the next but rather requires constant effort to not fall back into those harmful, tiresome habits. Kudos to C.S. Lewis for thoroughly expressing and emphasizing that sentiment in The Voyage of the Dawn Treader. 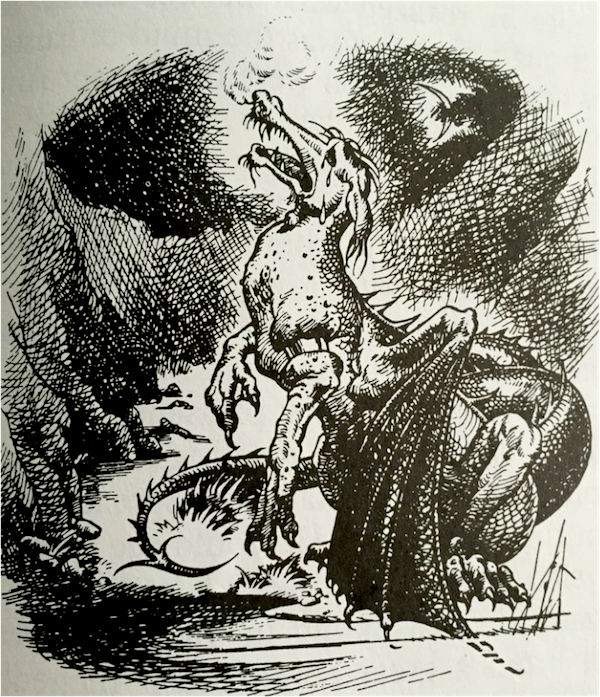 Because of the entertaining side-plots in each island (while the main plot was never out of focus), Reepicheep the mouse and his larger role in this novel, Caspian’s unrelenting politeness (the fellow flips a table in the most polite of ways), the chapter with Lucy in the Island of the Voices, Edmund’s Sherlock Holmes moments, Eustace’s snarky remarks, and Drinian’s slightly exasperated good nature, The Voyage of the Dawn Treader deserves a 5/5 review.

We are almost there! Stay tuned for the following reviews: